If you’ve never considered having a chinchilla as a pet, you will now. 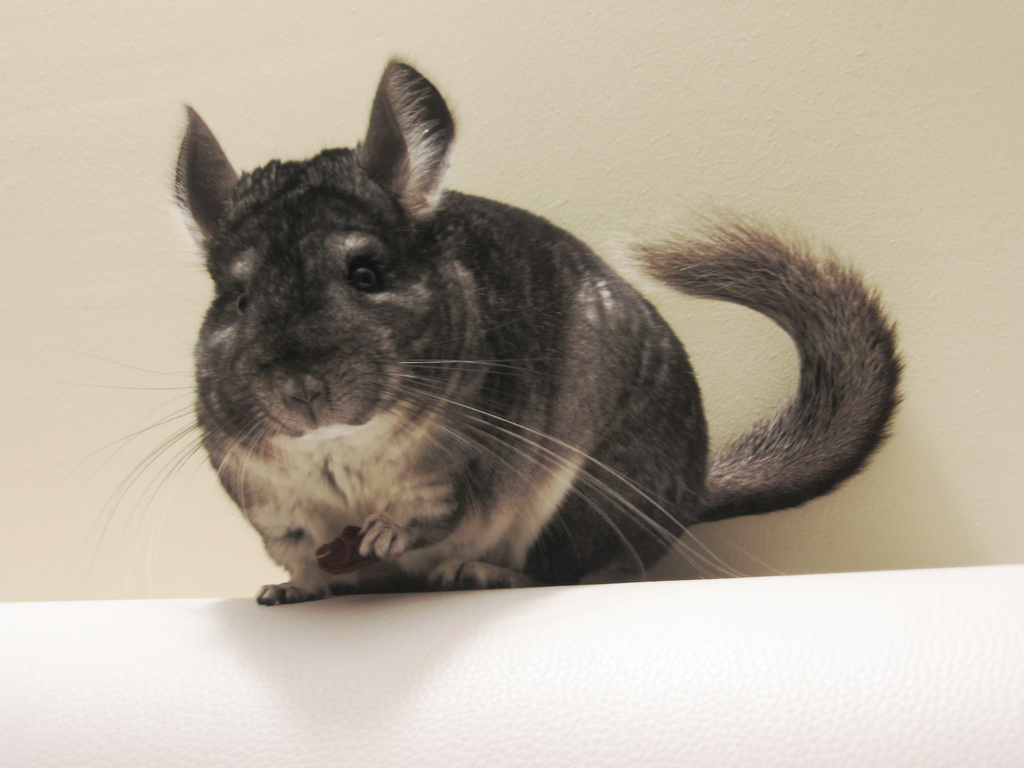 Related story Will the royal family start a rodent trend with their new pet?

You’d never guess they’re actually rodents (and if you did, you wouldn’t care).

2. And they’re even cuter as babies 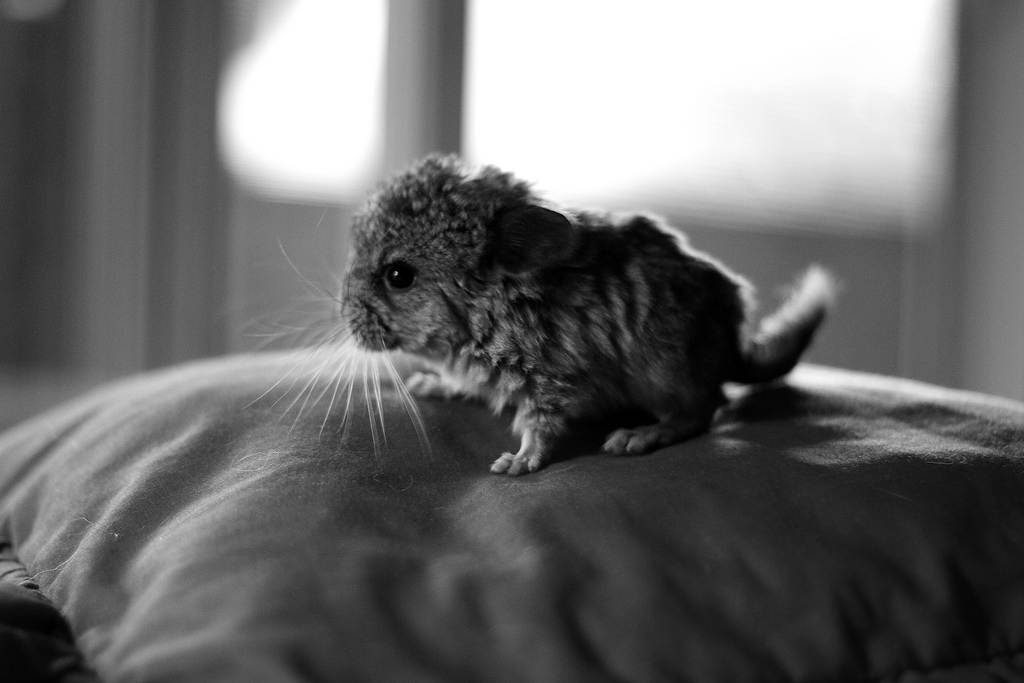 All babies are cute, but come on… How can you resist?

3. They have super-soft fur

In fact, their coats are some of the most valued in the world for its thickness and softness, but we just want one for the cuddles.

4. And they come in a rainbow of colors

So you can mix and match, of course.

6. Two are better than one

Chinchillas are social animals. Yours will be less dependent on you if you bring it home a bestie.

7. Of course, they love to play with you, too

It does take some time, but once tamed, your chinchilla can be a great playmate.

8. They have simple diets

They eat commercial pellets and snack on veggies and hay. And they’re so cute while they do it.

They can live happily in a wire cage, as long as it’s big enough for them to run, jump and play.

They just need to roll around in a dust bath at least twice a week. Which means no soapy, soaking wet mess.

Chinchillas are natural acrobats, so they’re super-high-energy and always fun to watch. 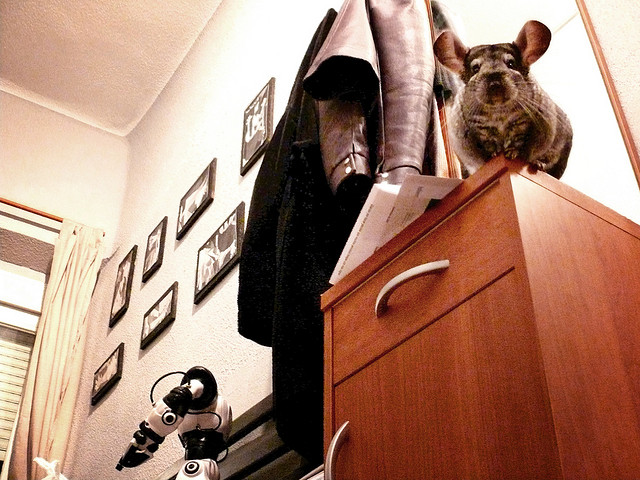 Which is awesome to watch. Just make sure they’re not getting into things they shouldn’t.

Chinchillas don’t produce dander, so they’re a better pet choice for someone who is dander-sensitive.

14. They don’t stink up your house

Surprise! One of the best things about chinchillas is that, unlike most other creatures, they don’t stink. They have no natural body odor, and even their droppings take a few days to smell. Scoop up messes in their cage daily and you’re home free.

They’re most active at dusk and dawn, which is fab if you’re a night owl, too. If you’re not, they make pretty adorable alarm clocks.

Chinchillas in captivity live to be about 15 years old on average, but some can live up to 20 or more years. If you’ve got a chinchilla, you have a long-term companion. 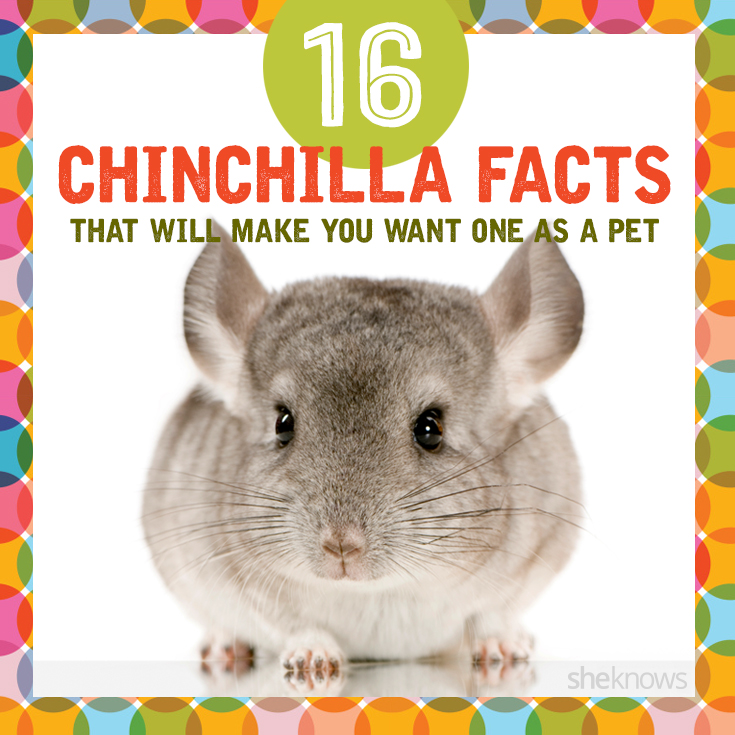