Georgianna Reid grew tired of taking care of the front lawn of her Kansas City home she’s lived in for more than 33 years, so she came up with a pretty wacky solution.

Related story The Biggest Landscaping & Gardening Mistakes You're Making This Fall, According to the Stars of Backyard Envy

She replaced the lawn with 80 tons of sand and turned her front yard into a giant sandbox. That was three years ago. 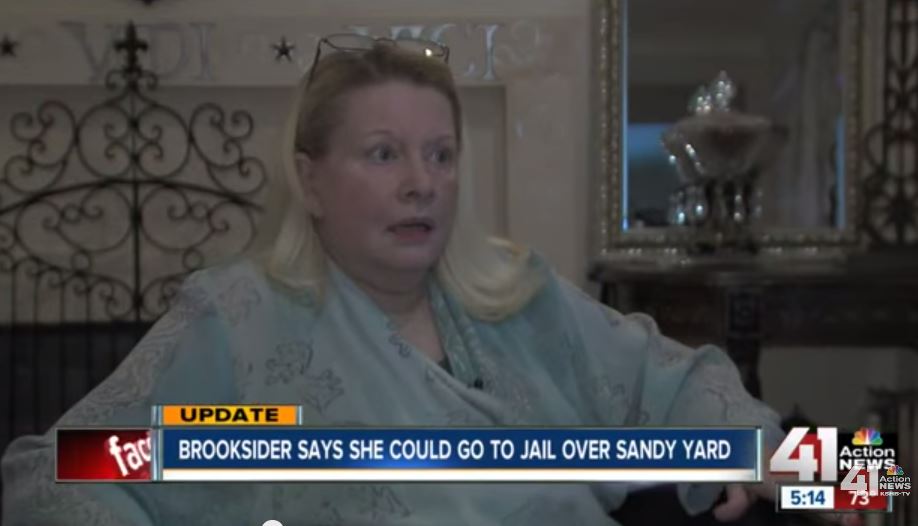 While we’re assuming the local cat population is totally thrilled with the neighborhood’s new giant litter box, the neighbors… not so much. Instead of embracing the whole beach vibe, the neighbors have complained bitterly that it looks bad, is weed infested, and when it rains the sand washes all over the street.

“I think the house looks revolting with all that stuff out there. It’s not a beachfront,” neighbor Edwin Bisby told Kansas City’s KSHB news. 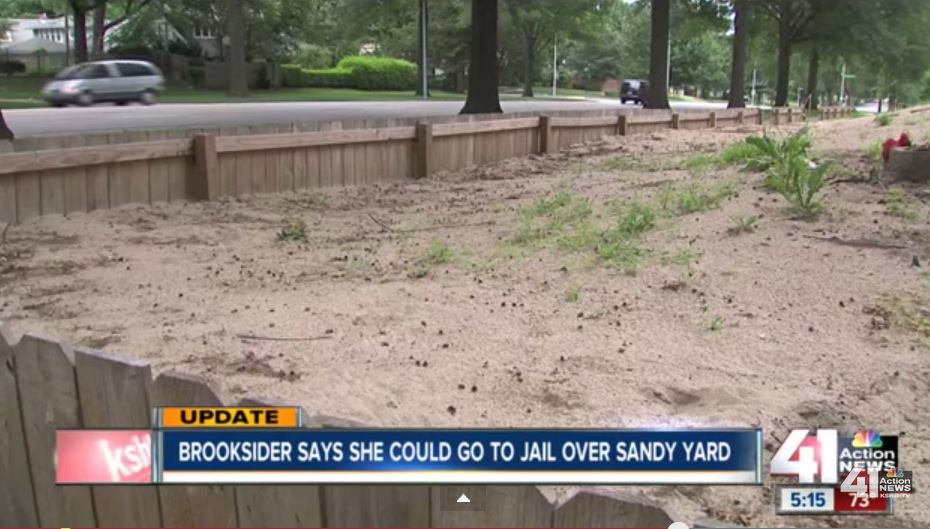 Reid says this is a particularly harsh punishment given that she’s very ill and her doctors have given her less than six months to live. She didn’t disclose the illness. 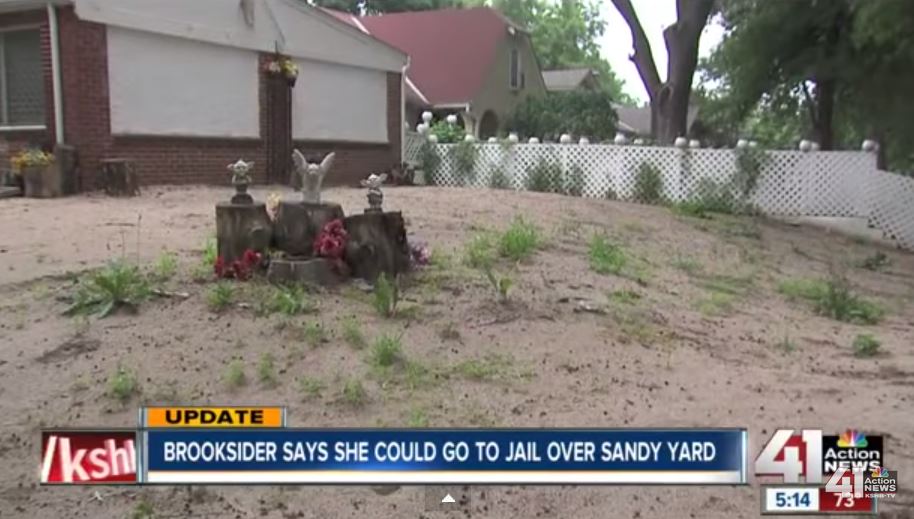 Saying she fears spending her last days in jail, Reid begrudgingly says she’s willing to get the sand hauled off. But if neighbors were hoping for a more aesthetically pleasing approach to landscaping, they might be a little disappointed.

“I will take the sand out of the yard, but I’m going to an asphalt yard because I’m still not gonna mow,” Reid said.

Asphalt or sand? Those really are some pretty random choices. Wonder if she’s ever heard of Astroturf?

Here’s more on the story.