As you tune into the Special Olympics World Summer Games Opening Ceremonies on July 25, you may notice something a little different. The new 2015 World Games anthem “Reach Up,” which debuted June 15, will be performed by a star-studded cast — two celebrity musicians and two special guests.

Here’s my personal confession: As an O.A.R. fanatic for more than 10 years, I was more than a little excited to hear that lead singer Marc Roberge had teamed up with Cody Simpson to record “Reach Up” for the Special Olympics, in partnership with Coca-Cola, the founding partner of the Special Olympics. Roberge and Simpson will perform the new anthem at the Opening Ceremonies, along with Breanna Bogucki, a singer and Special Olympics athlete who has autism, and Madison Tevlin, a viral teen singer who has Down syndrome. Roberge is no stranger to using his musical talent to inspire sports fans — he wrote and recorded the Olympics anthem “Champions” with B.o.B. in 2012. 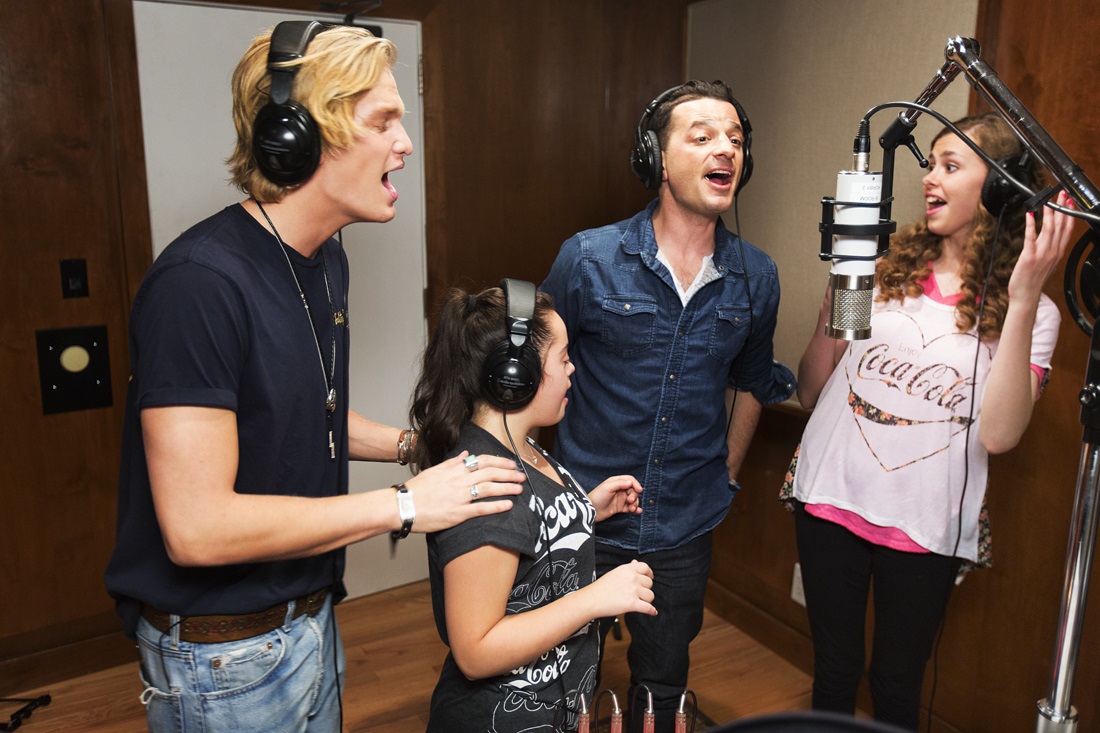 I was even more excited to hear that I would get the chance to chat with the talented group about their work with the Special Olympics and how this new, uplifting anthem came about:


And here’s the official “Reach Up” music video we’ve all been waiting for:


Considering the purpose behind this song and all of the talent and effort that went into making it, it’s clear that “Reach Up” is so much more than the next viral hit. Besides adding this catchy tune to your playlist, you can use the song to actually make a difference — by sharing it on social media, as Breanna pointed out. Coca-Cola has pledged to donate one dollar to the Special Olympics for each fan who shares the “Reach Up” music video with the #ReachUp hashtag. 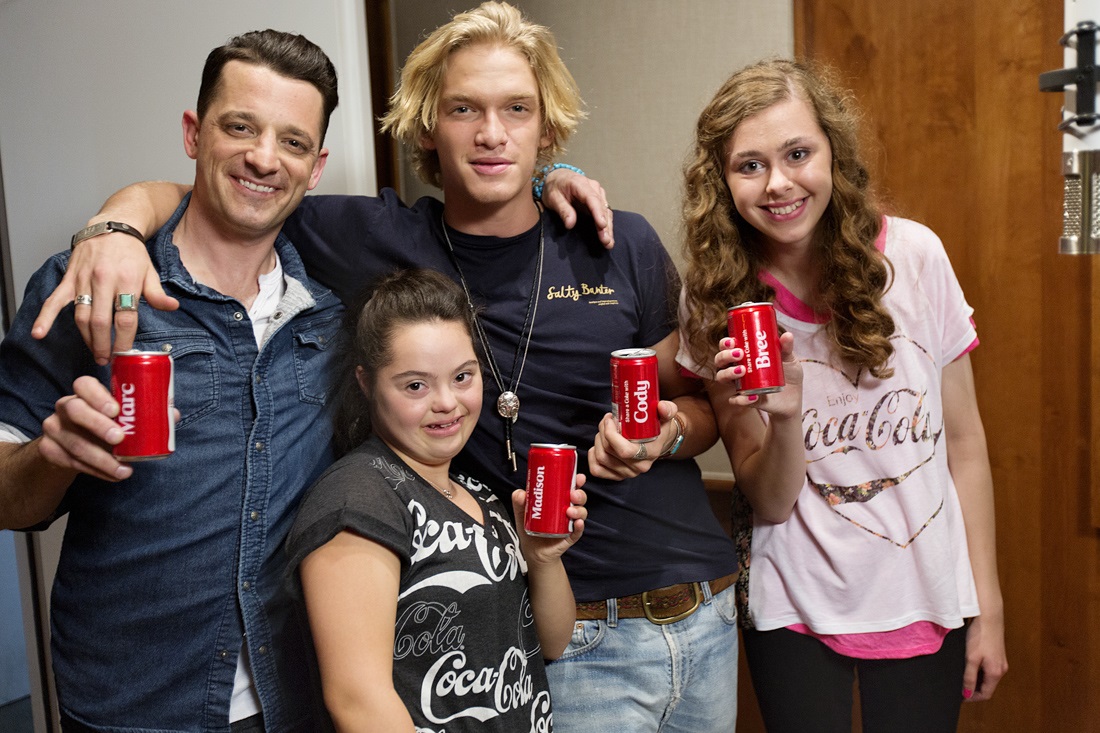 Finally! A woman will be on the new $10 bill in 2020
School kids create their own version of the Magna Carta
Celebrity mums donate kids’ clothes to Fashion Saves Lives eBay sale