I went to summer camp from the time I was 10 until I was 22. I worked as a counselor for half of those summers, but anyone who’s ever been a camp counselor will tell you it’s practically the same as being a camper, only with slightly more responsibility.

Now the camp I attended and subsequently worked at was very particular. It was a small socialist arts camp in middle of nowhere Connecticut, and what I mean by socialist is we had no set schedules, and didn’t celebrate any national holidays like the Fourth of July. My experiences there shaped me as an individual more than anything else in my life, to the point where I honestly have no idea what I’d be like today without them. That’s why I always feel so sad when someone tells me they never got to go to camp as a kid. It’s one of the only places where you get to explore who you are and what you like without the excessive influence of your parents.

Then, as if answering the call of camp-deprived adults everywhere, adult summer camps started popping up all over the place. I, being an adamant camp lover, immediately started researching them, and found that, for the most part, they’re just like the more traditional camps for kids, only with fewer rules and more booze. Some equate them to frat and sorority party weekends, but I personally think there’s much more to what these adult camps are offering. Here’s a look at why you might want to be one of a million adults booking their cabin bunks this summer.

Why adult camps are awesome

1. There are camps for every personality 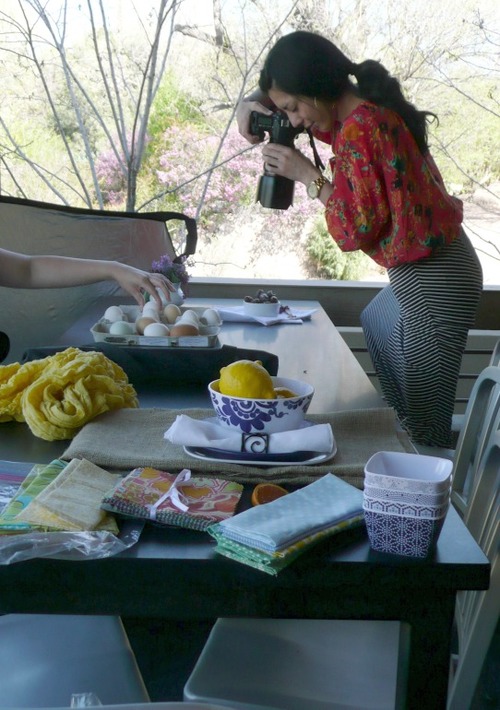 No, adult camps aren’t just color war and swimming lessons (although there certainly are ones that offer that). Now that adult camps are so popular, there’s an astounding variety. There’s an LGBTQ-only camp called The Woods, Zombie Survival Camp (seriously) and a luxury camp called Shelter, for those who aren’t into roughing it. You can even stay at the camp where they shot Wet Hot American Summer, but they’re super into yoga and introspection, so don’t expect the same party style from the movie. 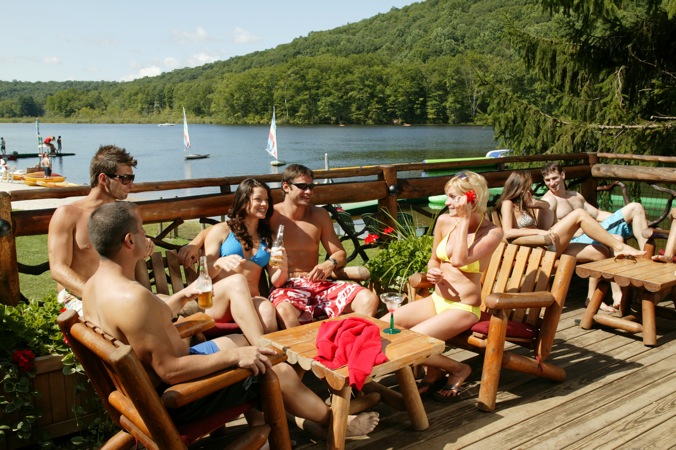 If you’re single and ready to mingle, adult summer camp is the perfect place to hook up with a new someone, or maybe even stumble upon your next big relationship. Some of my greatest romances started at camp, and that was without the aid of booze and adult confidence. I can only imagine adult summer camps are much less uninhibited.

More: 20 Decadent s’mores recipes you don’t need a campfire for

3. You can bond with coworkers, or catch up with old friends 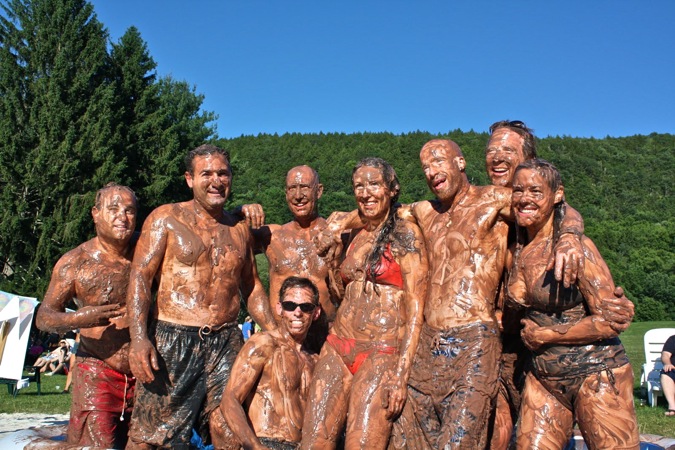 Many of these camp experiences can be booked as a group. If you’re looking for an unconventional girls’ (or boys’) bonding weekend, boating and obstacle course running might be just the thing. Not going to lie, I’m totally thinking of doing a weekend at one of these spots for my bachelorette party (probably not the Zombie one). 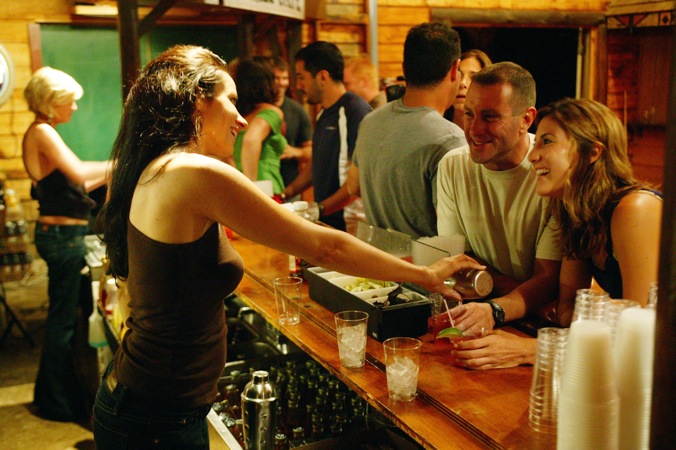 This was the one thing missing from my childhood camp experience that I’d be really grateful for now. You drink on the bus ride into most of these camps, and most nights offer some sort of libations for “campers.” Wow, that felt so naughty to write. I just have to keep reminding myself I’m not 15 anymore.

5. The “bunk” situation is much nicer than you’d expect 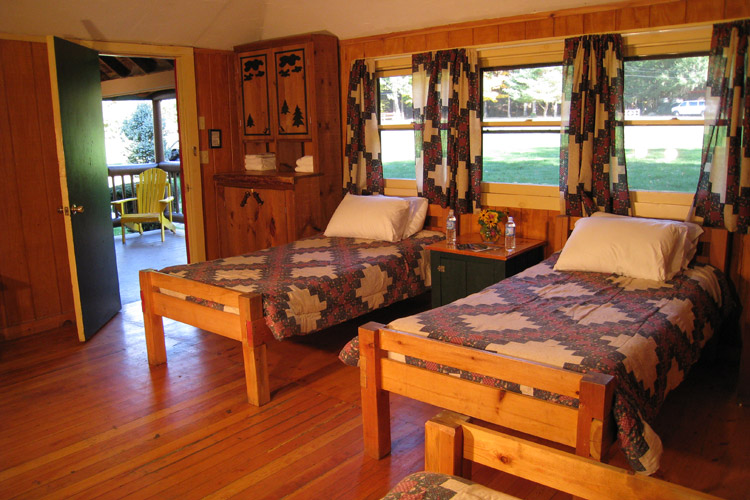 Even the more traditional-looking camps have way swankier bunks than anything I remember living in during my summer camp days. This is a shot of Camp Getaway’s bunks, which have that campy feel, but also provide fresh towels, water bottles, and get this — daily housekeeping service! If we had that when I was a camper, we wouldn’t have had to swim through landfill-sized clothing piles every time we entered or exited the cabin.

6. Food is anything but cafeteria-like

Camps like Camp Getaway have buffets with food cooked by Culinary Institute chefs. You won’t be seeing sloppy Joes or fravioli at these places, or if you do, it’ll be super fancy sloppy Joes and frav.

7. You make your own schedule 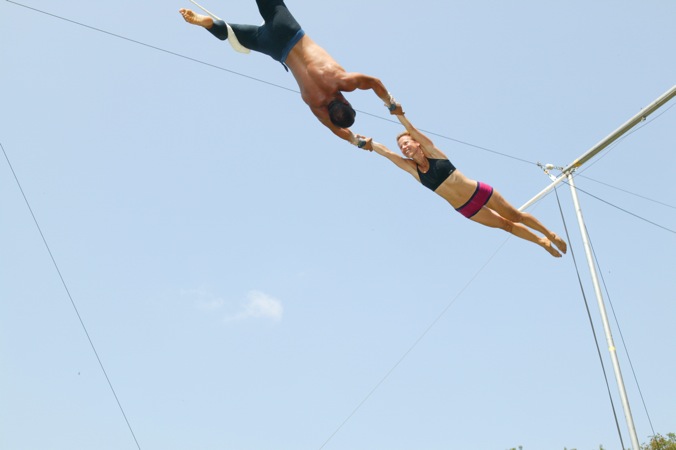 Sure they have meal times set, but for the most part, you decide what activities you want to do throughout the day. If you want to spend the whole time drinking lakeside, all the power to you.

More: How to pick exactly the right camp for your kid