Pinterest is the place to go for inspiration. Nail art, recipes, hairstyles, craft ideas — whatever you want to create. But what happens when it all goes wrong? 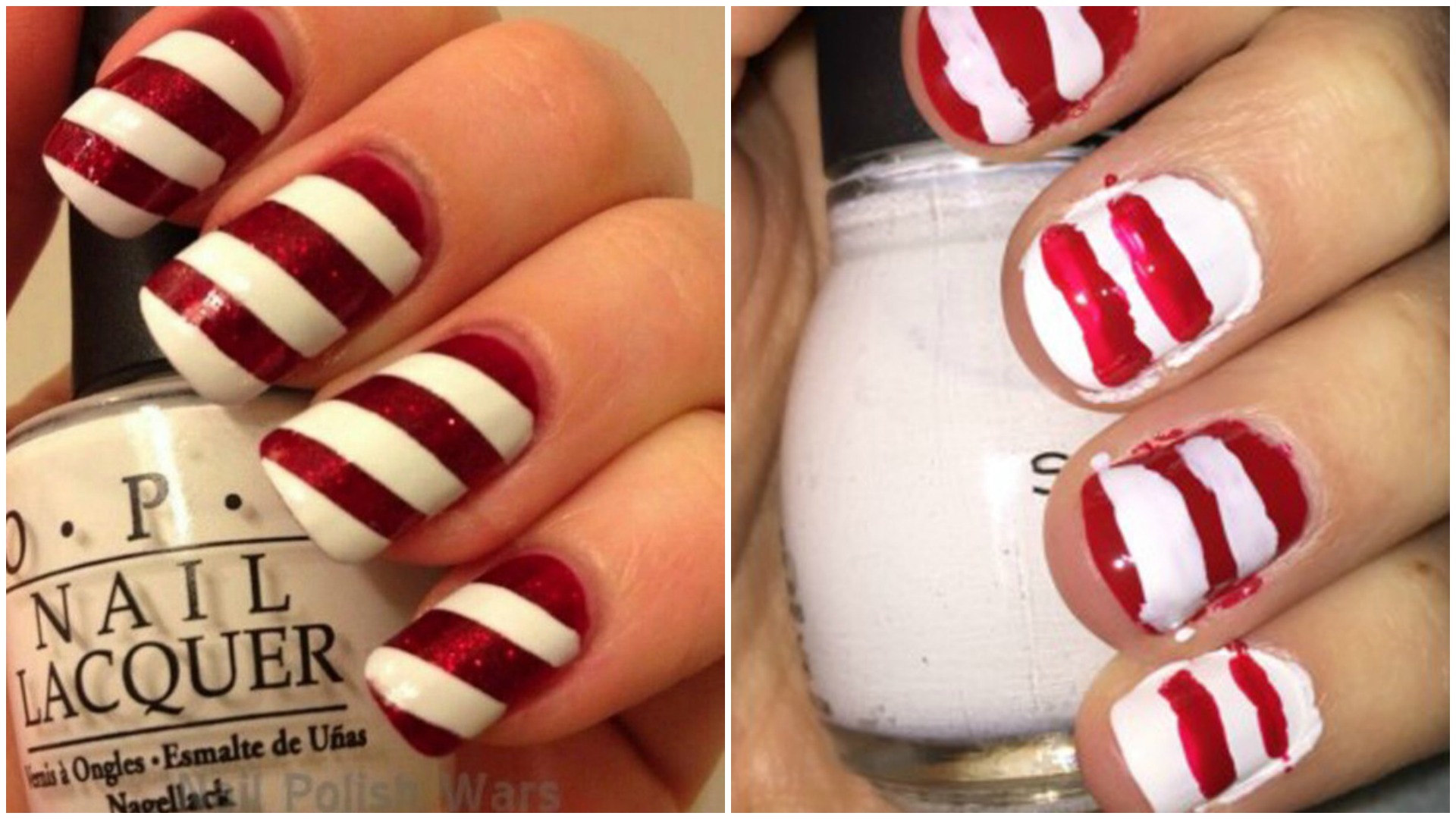 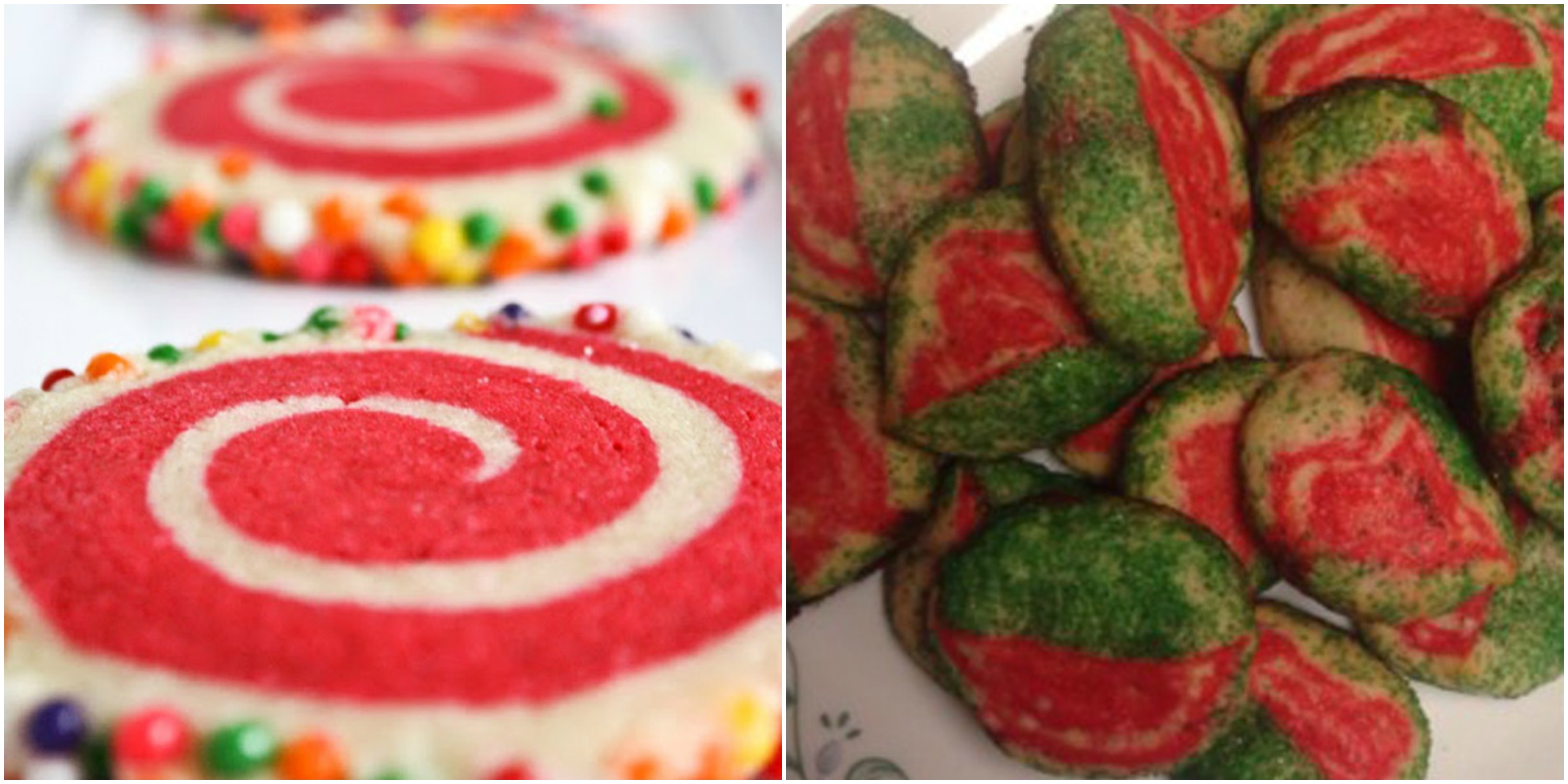 More of a limp shoelace than a bow 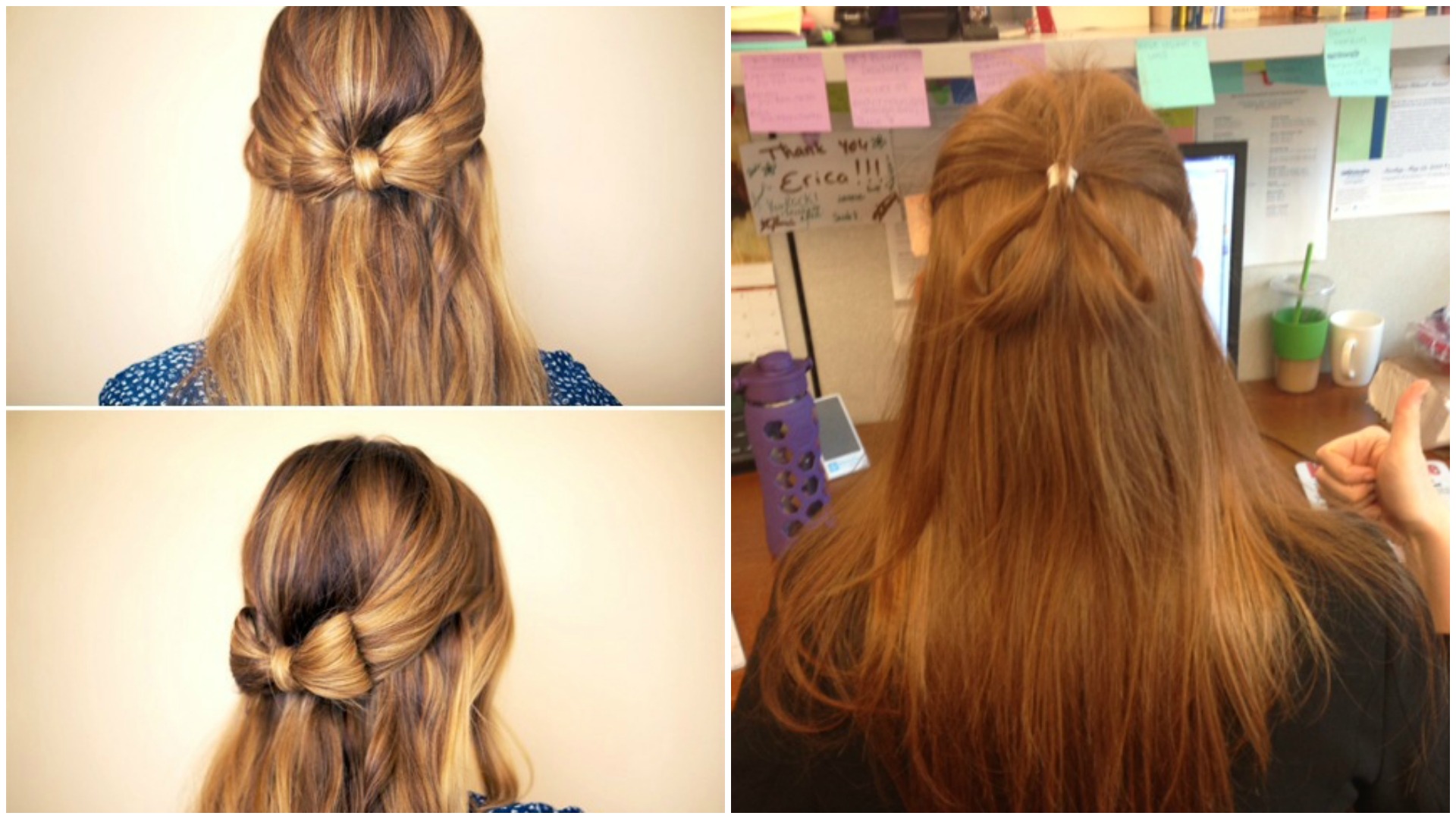 Maybe it tastes better than it looks? 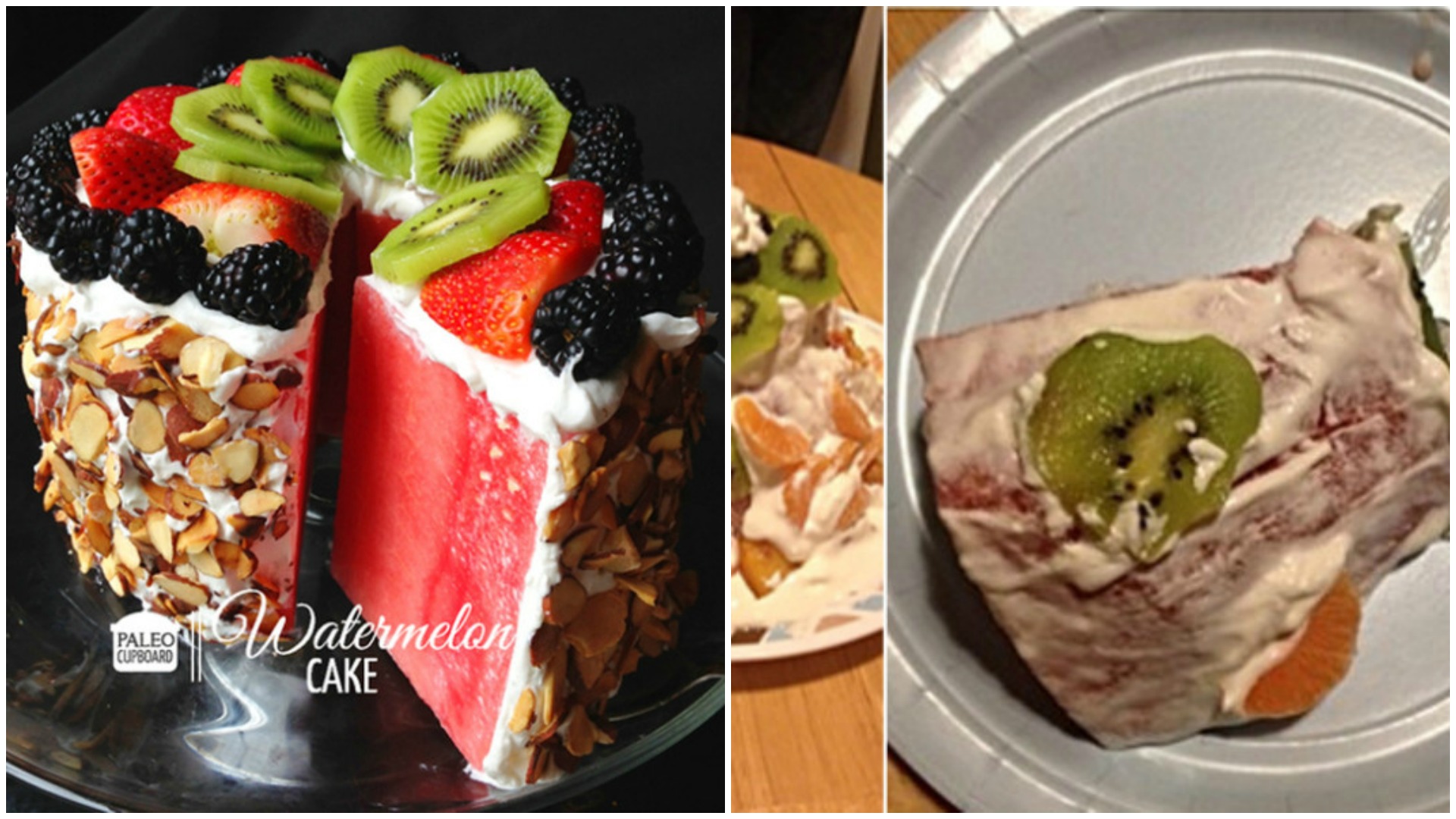 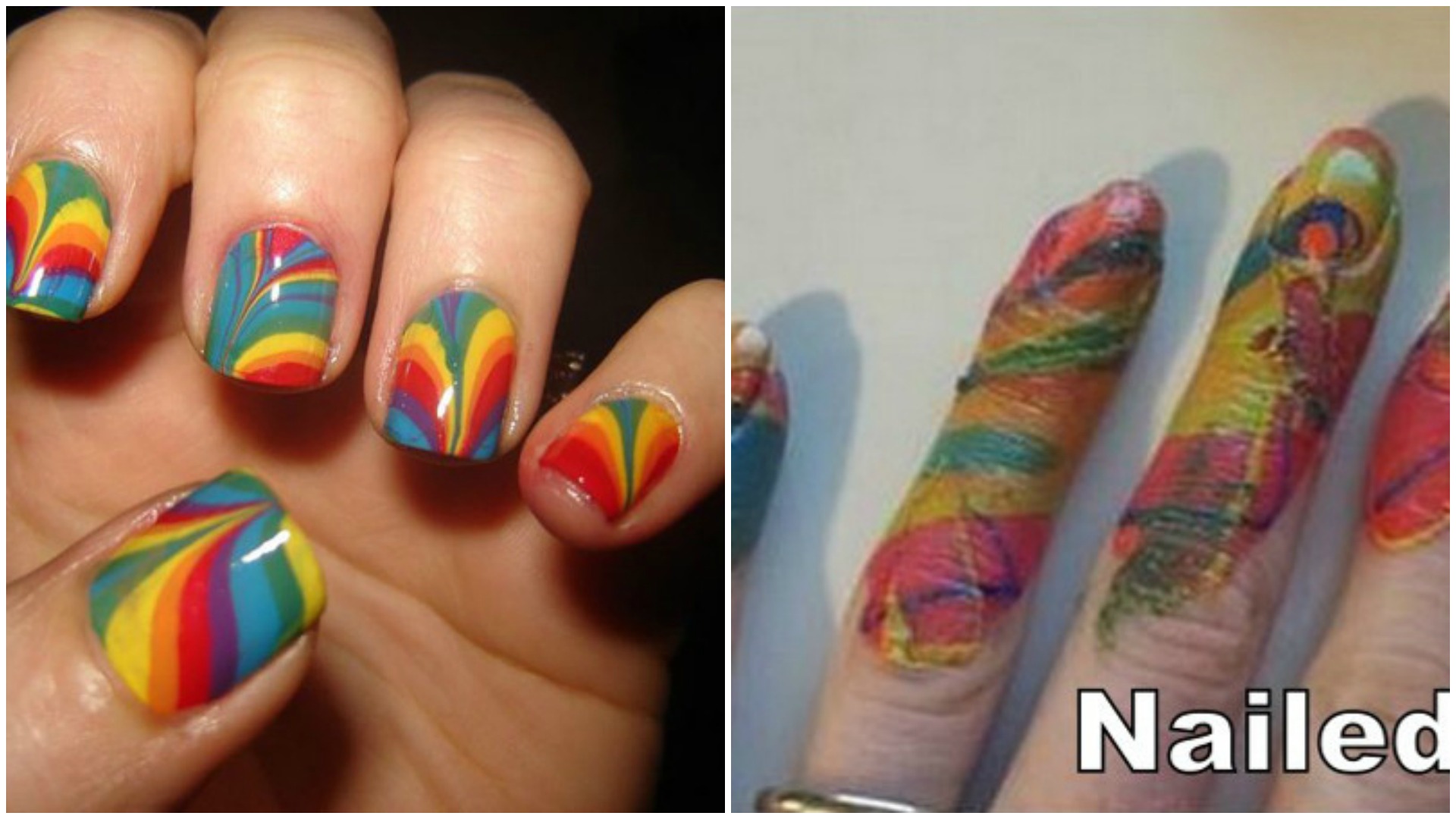 More: These 10 horrifying Pinterest fails will fuel your nightmares 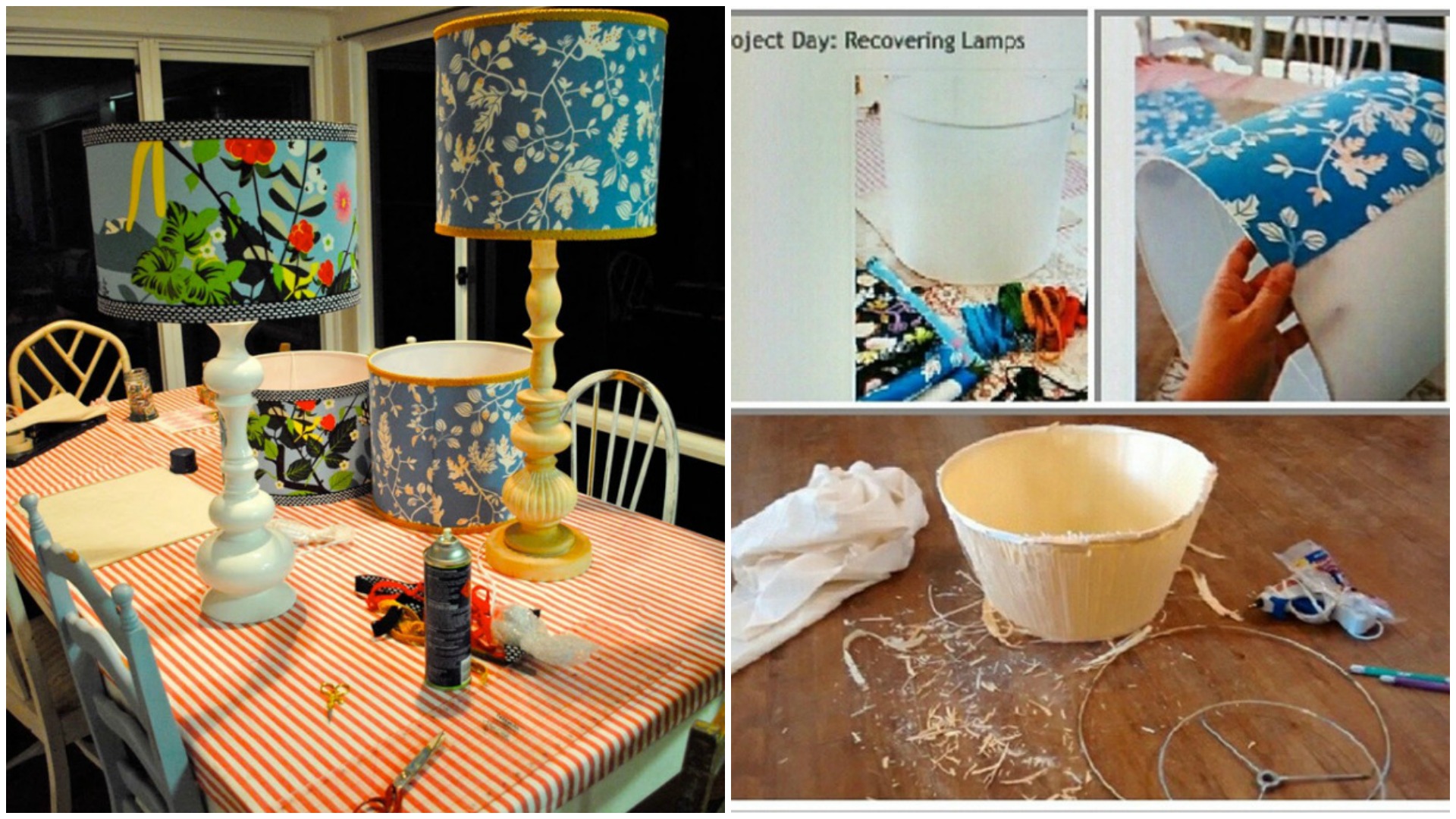 2 ingredient recipes are way harder than they look 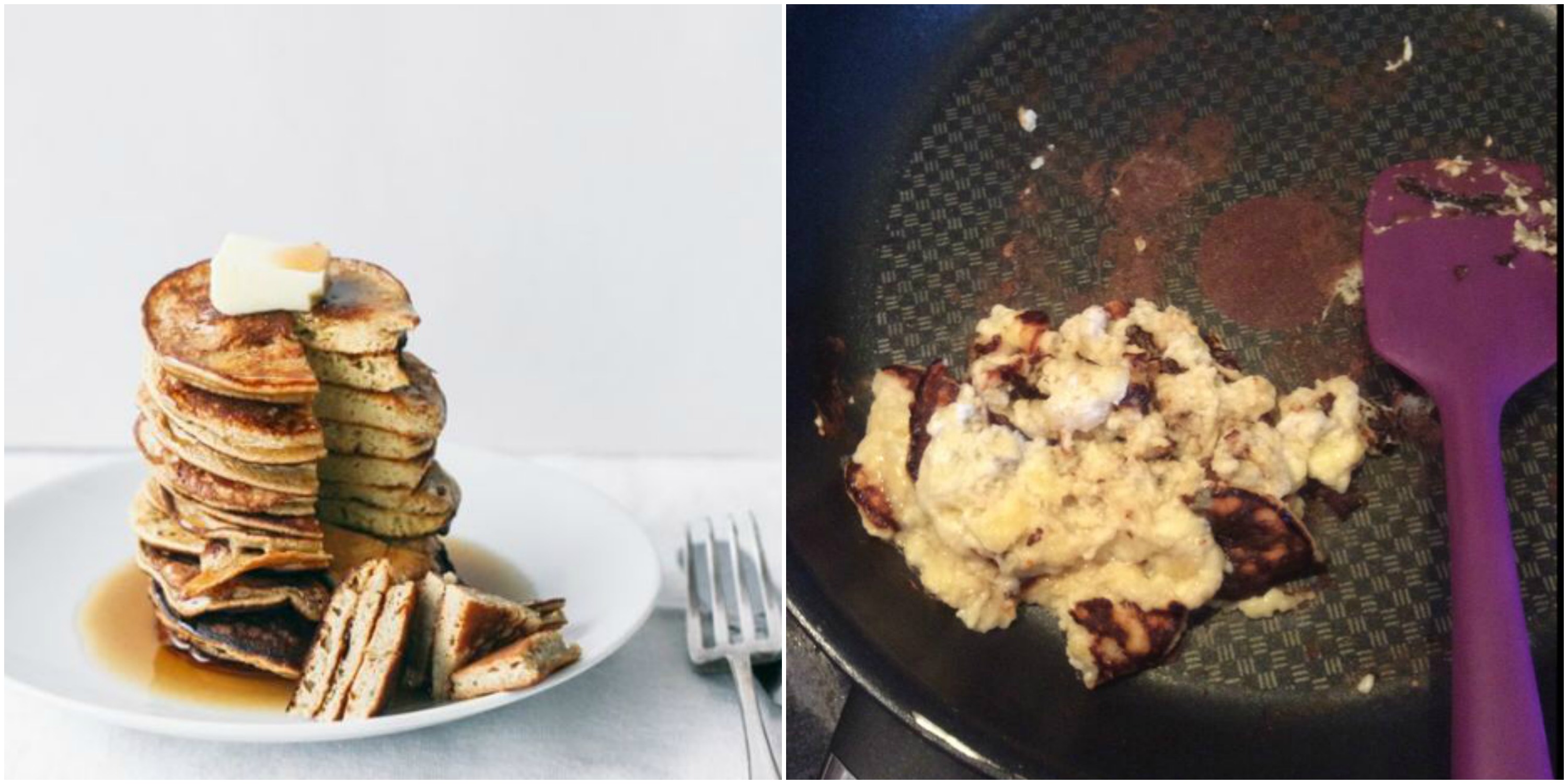 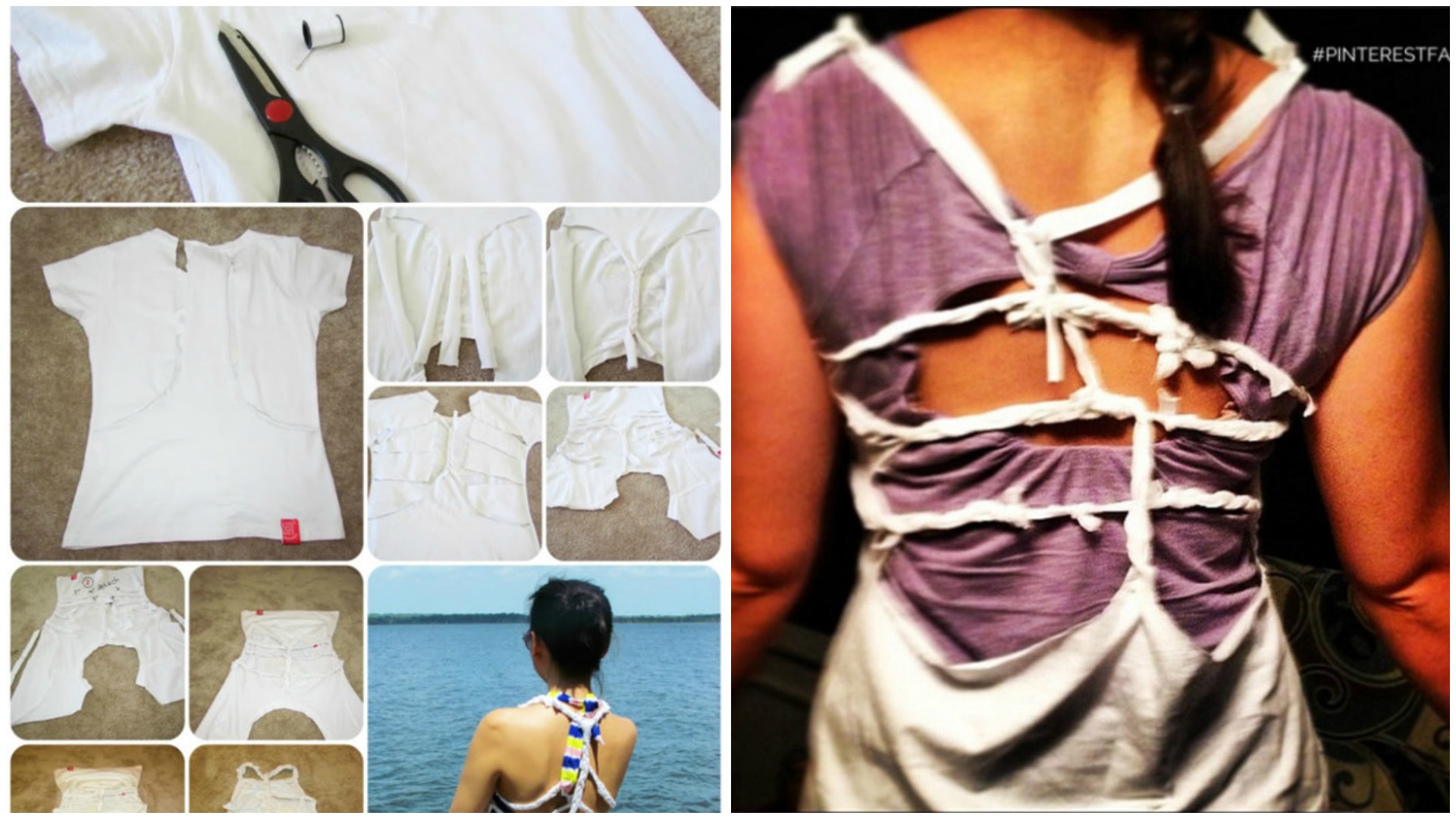 No babies were harmed in the carving of this pumpkin 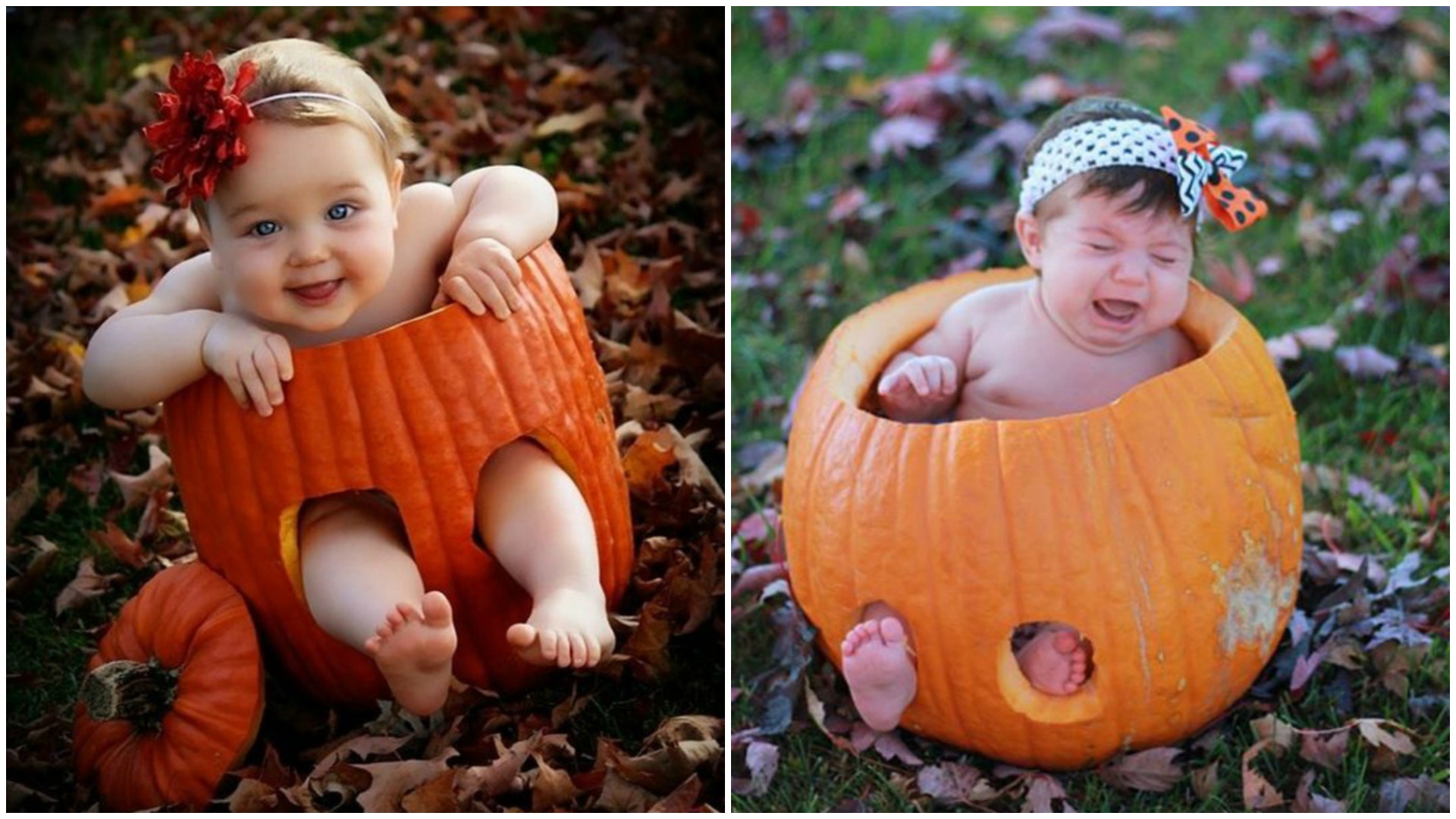