Canada is by far one of the most gay-friendly countries in the world, with several strong voices leading the way for the LGBT community.

If it wasn’t for these fearless leaders, strong advocates and voices within the LGBT community, we wouldn’t be where we are today.

More: 3 Ways being gay prepared me for parenthood 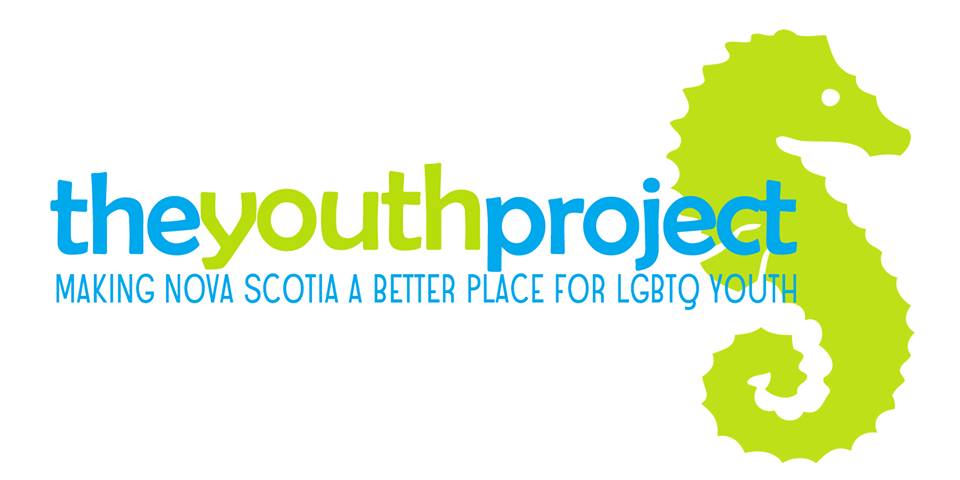 The Youth Project, a youth-directed organization, is a non-profit that dedicates its time to providing support and services surrounding sexual orientation and gender identity to youths 25 years and under. It has a rotating schedule of monthly events (including a craft and movie night), a summer camp, an education bursary and an Ally program.

Founded in 1973, the Canadian Lesbian and Gay Archives is the largest independent LGBT archive in the world. While the CLGA focuses primarily on Canadian content, it is dedicated to the recovery and preservation of information and archival materials in any medium where LGBT people are celebrated.

More: Teri Polo on LGBT rights before The Fosters: ‘I was clueless’

Pink Triangle Services, founded in Ottawa, has worked toward becoming a pioneer for social justice by dedicating itself to community development while providing support services and education to those in need. To date, the organization offers a Safer Spaces program and a professional development workshop, and has a strong focus on serving Ottawa’s trans community with its TransAction program.

An advocacy organization founded in 1986 to advance equality for Canadian LGBT people and their families, Egale Canada has done a lot of different work in the community toward paving the way for a Canada that is free of discrimination, including lobbying for equal rights, education, advocacy, litigation and expert consultation.

A non-profit organization, QMunity provides a space (building and community) to ensure LGBTQ community members have inclusive spaces, educational access, different special events (from high-tea to burlesque), support services and social groups for queer and trans youth and seniors. Also in the space, it runs an STI and naturopathic clinic.

The Edmonton Queer History Project was put together as a historical collaboration by the Institute for Sexual Minority Studies and Services, the Edmonton Pride Festival Society, the Edmonton Heritage Council and the city of Edmonton to celebrate the 35th anniversary of Pride in Edmonton. In this project, they have documents and have archived the stories of Edmonton’s queer past.

The 519 is a Canadian non-profit organization that currently has a private partnership with the city of Toronto as a community centre in the Church and Wellesley neighbourhood (the LGBT community). For over 30 years the 519 has worked alongside the LGBT community to build healthy, welcoming spaces while offering a new settlement program, youth mentorship program, Meal Trans and many other services.

This non-profit organization helps LGBT people escape state-sponsored violence. At any given time, Rainbow Railroad is working on 30 to 50 open cases for individuals from the Caribbean, Africa and the Middle East. While the organization receives hundreds of requests per year, Rainbow Railroad tries to assist those who have faced physical violence or who face an imminent threat of violence, imprisonment or death.

Formed in 1911, Supporting Our Youth started off as an open network of social service professionals, health care providers, educators, youth, parents and activists concerned with improving the quality of life for LGBT youth in Toronto. Based out of the Central Toronto Youth Services, a children’s mental health centre in downtown Toronto, SOY creates opportunities in such areas as sports and recreation, arts and culture, employment, mentoring and housing.

International Day of the Girl and women activists who inspire us
10 Modern families that are making a difference through activism
Kendall Jones: A perfect example of internet activism gone wrong