This past week, Google introduced a new “Google Photos” app that takes storing pictures to a whole other level. The app may do the basics such as allow you to edit photos and compile albums, but it also offers a whole other “smart” element: It has its own thoughts on what you should do with your pictures. Here are some of these revolutionary features.

1. Google Photos automatically sorts the pictures into categories that primarily fall under “Places” or “Things.” So, the picture you took with your cat in New York will appear under both “cats” and “New York.” No tagging required. 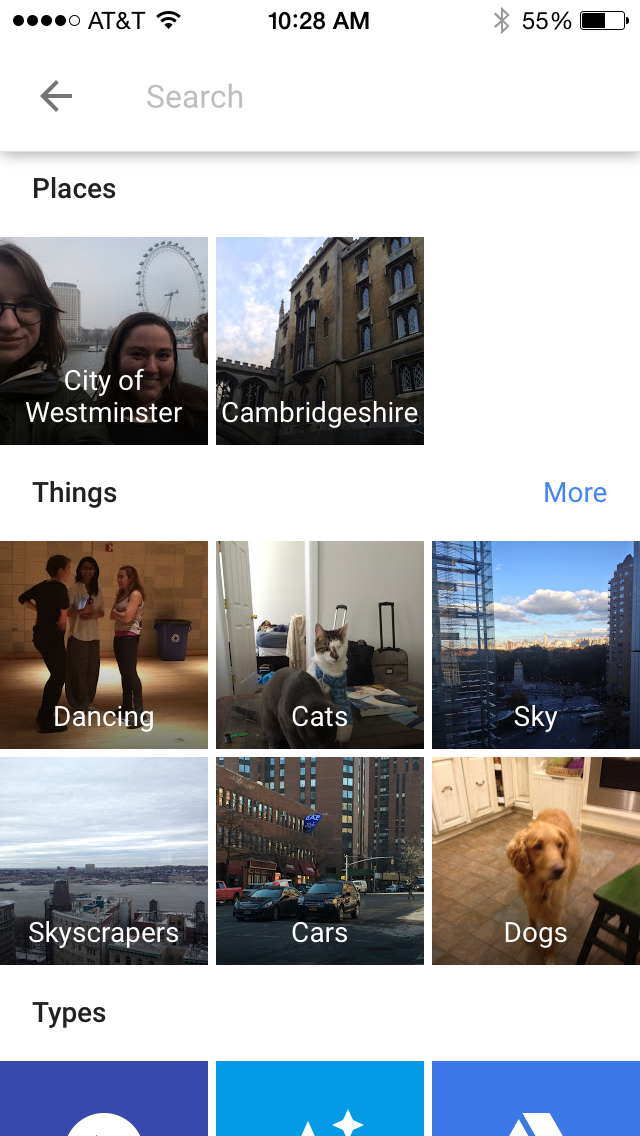 2. The app can even sort photos based on friends’ faces. It collects all the photos of that particular friend, even from when they were little. Then all the pictures of your friend are in the same place — as long as they’re not wearing too much costume makeup… 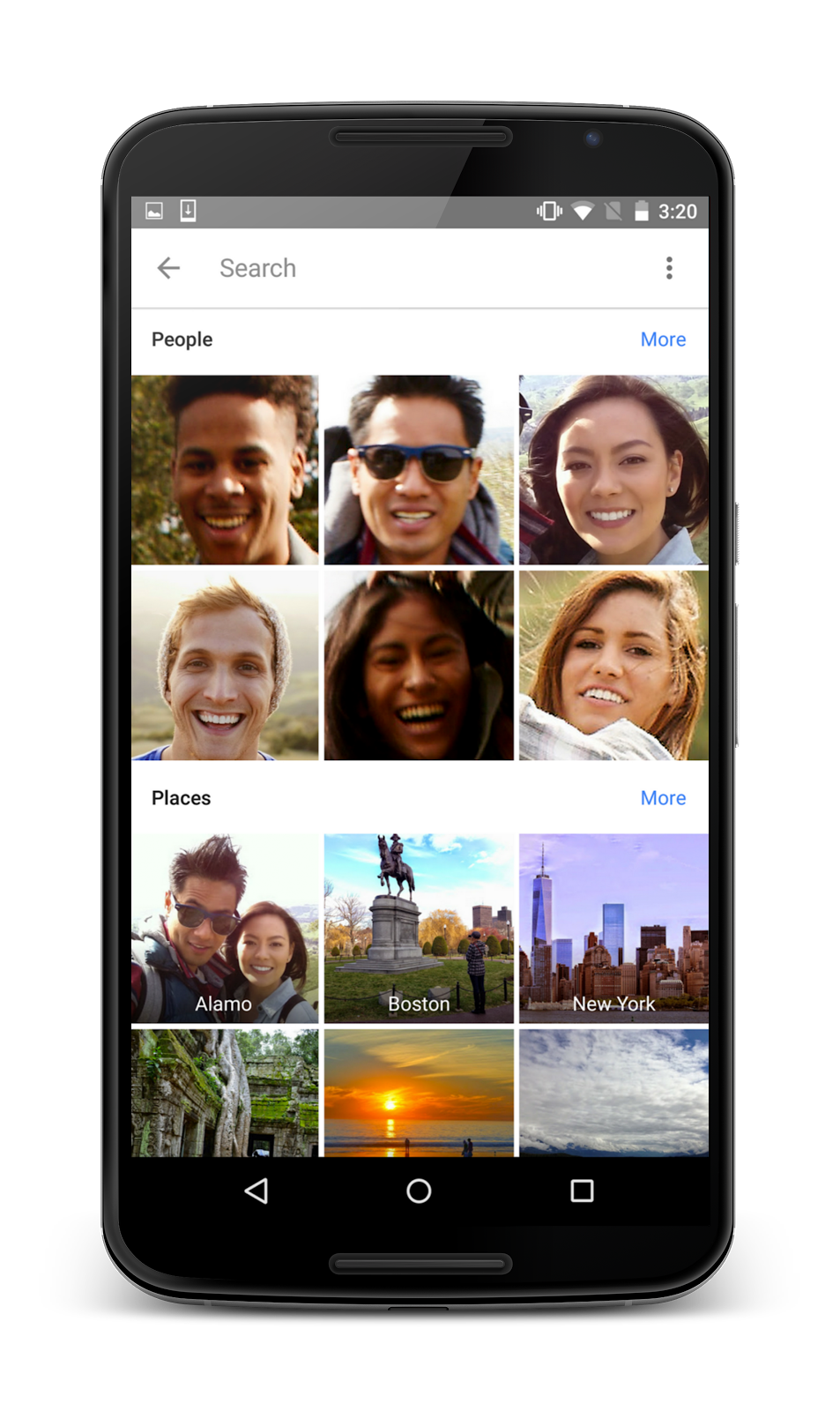 3. Even if a category doesn’t automatically appear, you can search for key term such as “dogs” and all of the photos with dogs will appear. Just so you know, searching “selfie” also works. 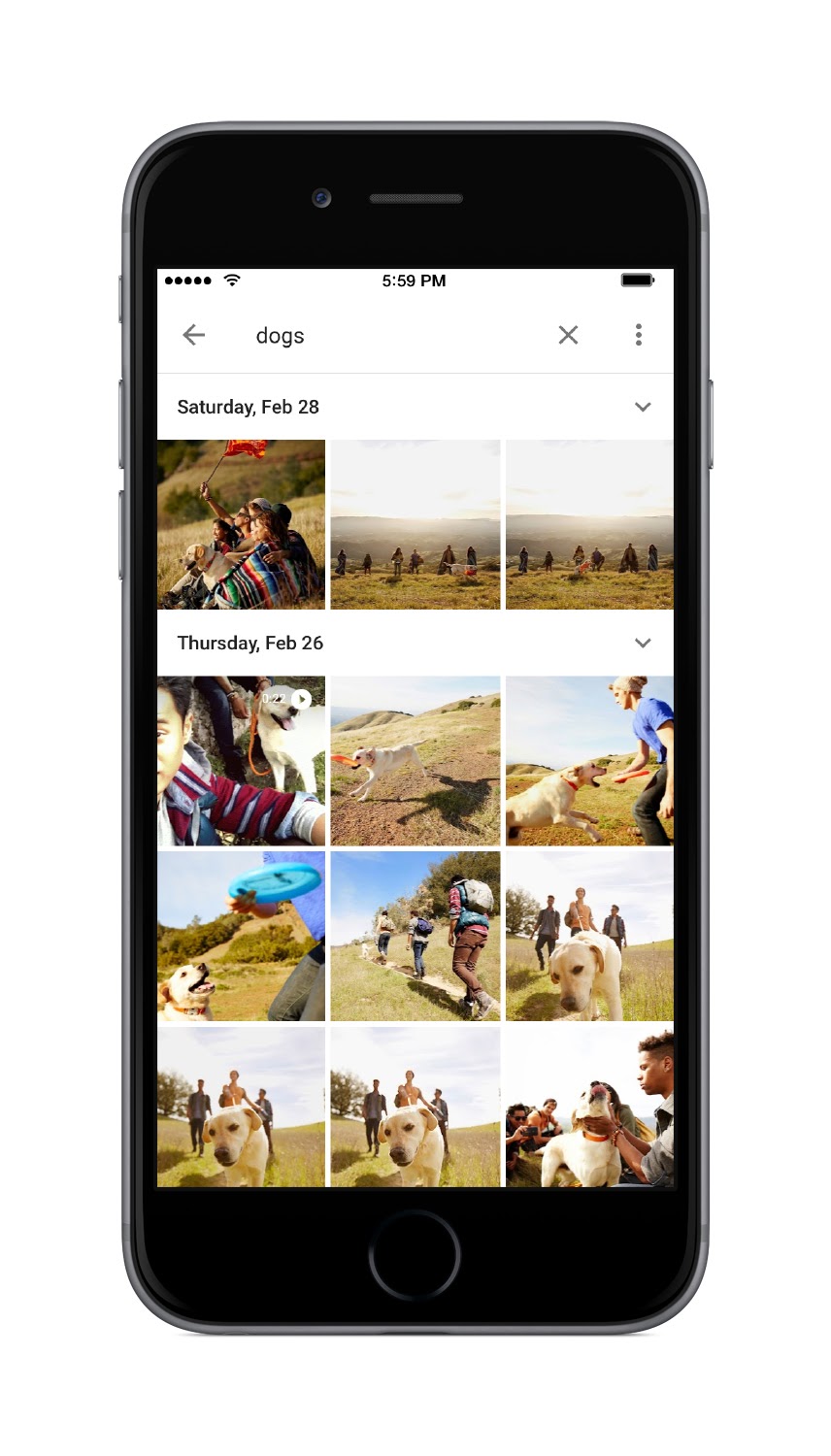 4. You can navigate Google Photos in new and innovative ways, such as dragging your finger to select several photos. It’s also easy to share an album by generating a URL for the collection. 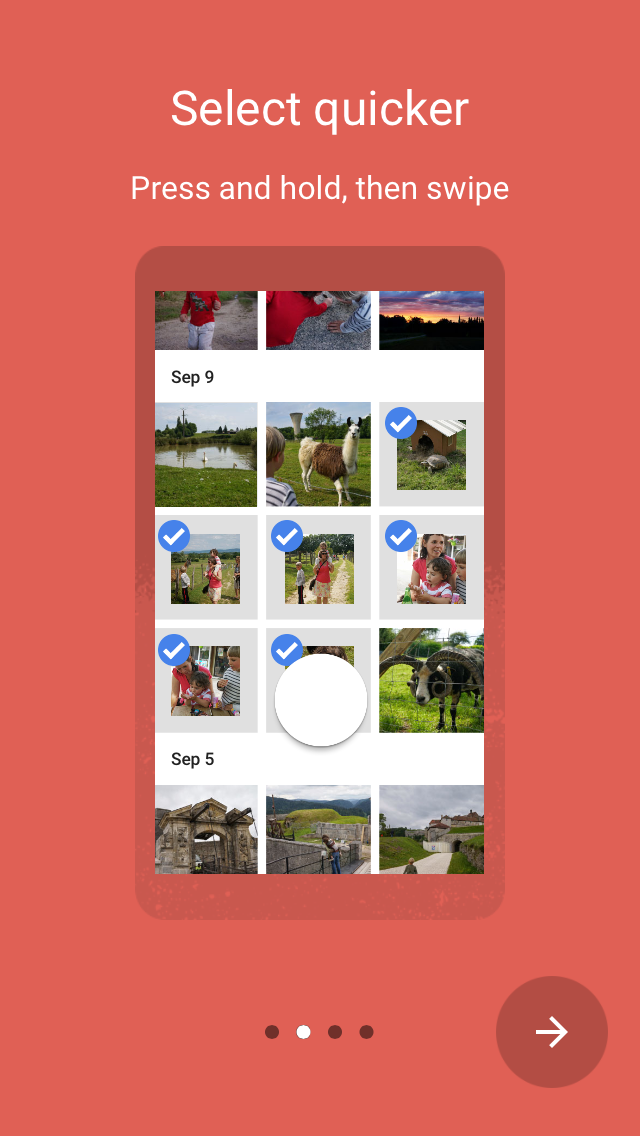 5. The app also allows you to “stylize” your photos with filters and other enhancing tools. Plus, you can assemble collages. Nothing super revolutionary, but it would have been very strange without it. 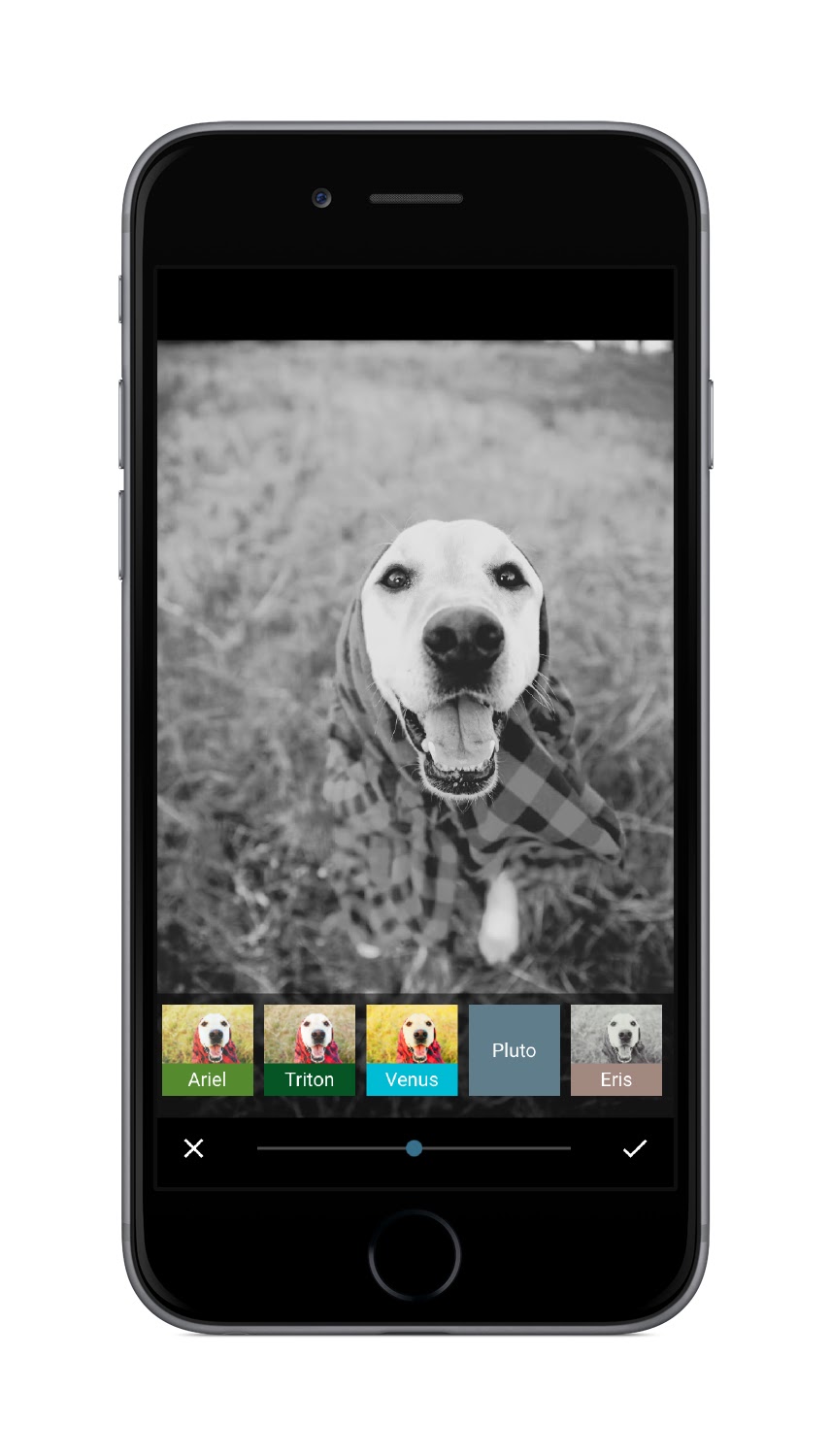 6. Oh, and you know GIFs? Google Photos helps you make your own with these animations. They might be a little jumpy, but we’re one step closer to the moving pictures from Harry Potter.

More: Do moms really need an app to make friends?

7. Pretty much any camera at this point allows you to take video. But this app helps you assemble a film with multiple clips and photos. I may not take a lot of videos, but that’s pretty cool. 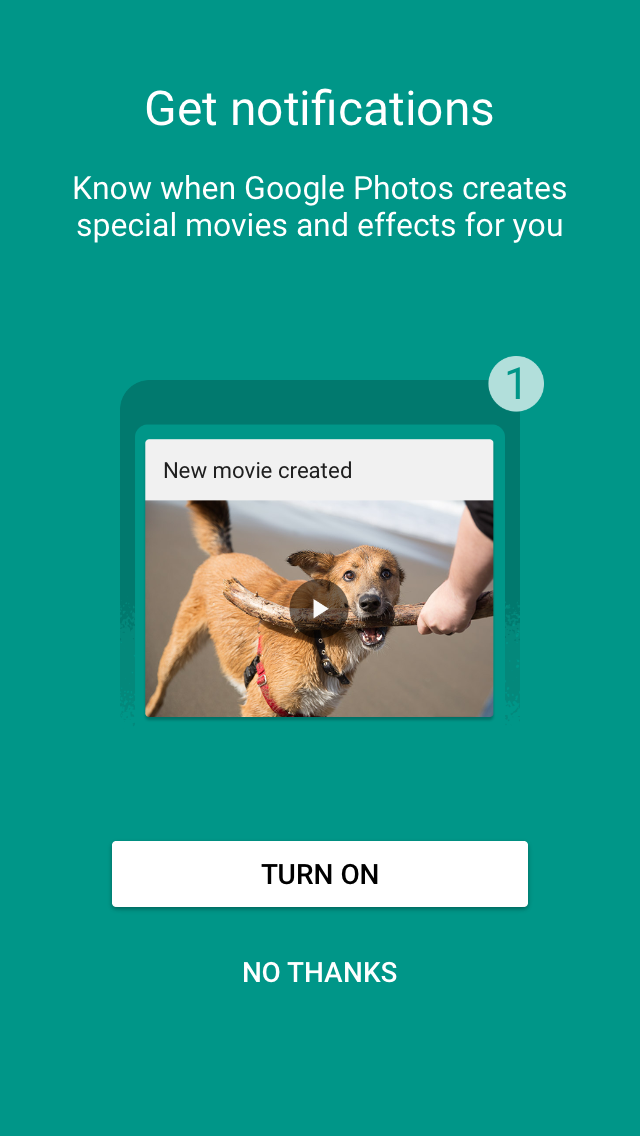 8. Google Photos helps you create “stories” — a more interactive form of album. It might look like a normal collection of photos, but it really lets you play with the order and setup. 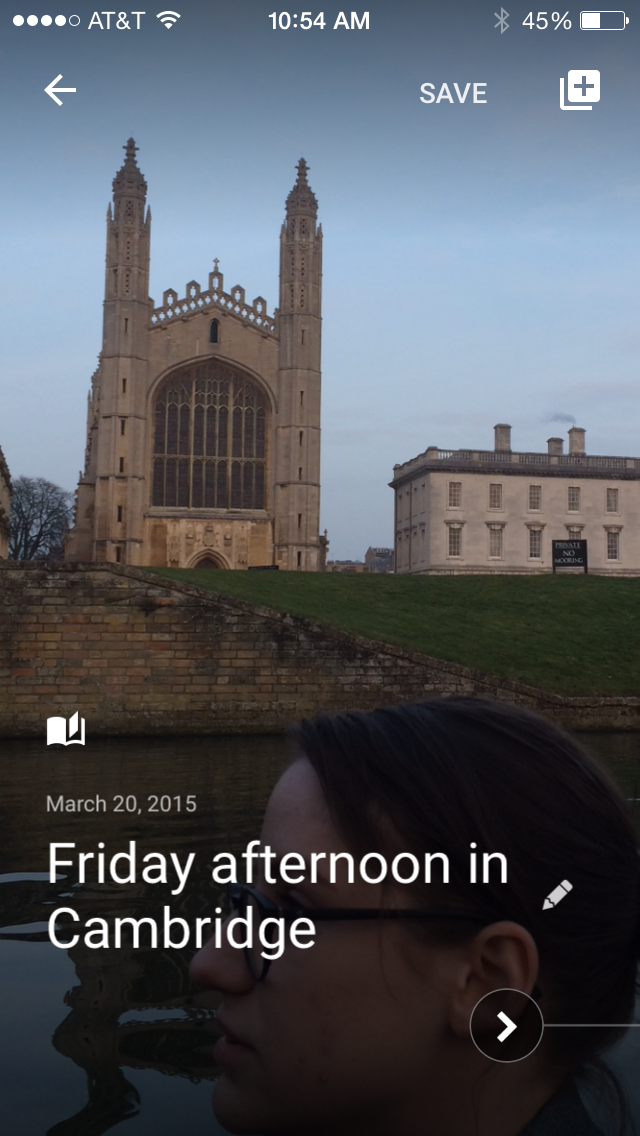 9. The app also has an “assistant” feature that suggests any of these possible creations with photos that may be special to you. For instance, it will create a story with all of the photos you took while visiting friends in London. It’s a little creepy but super impressive. 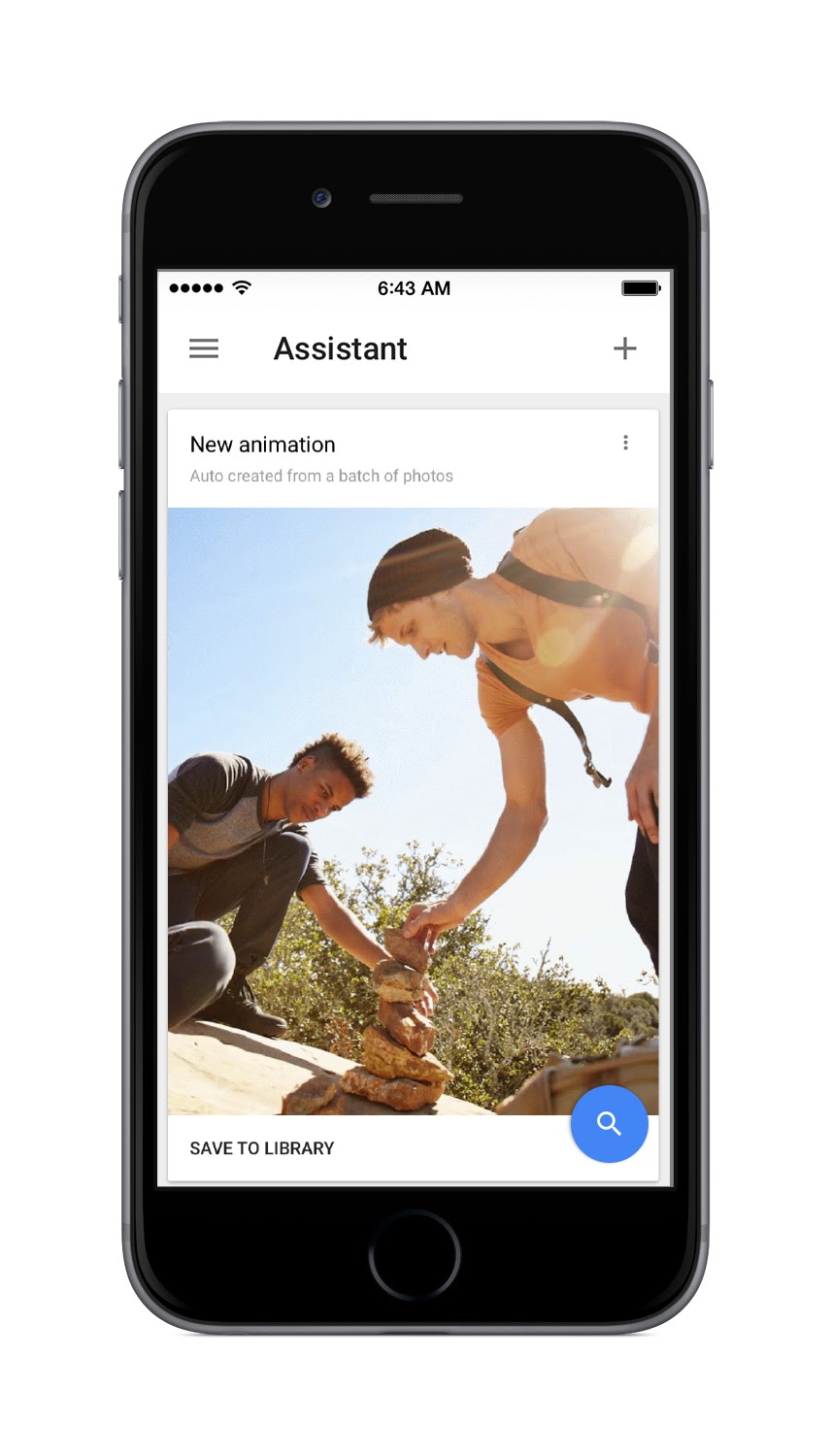 10. And, you can keep and edit any of these suggestions, such as add descriptions or pick different photos. 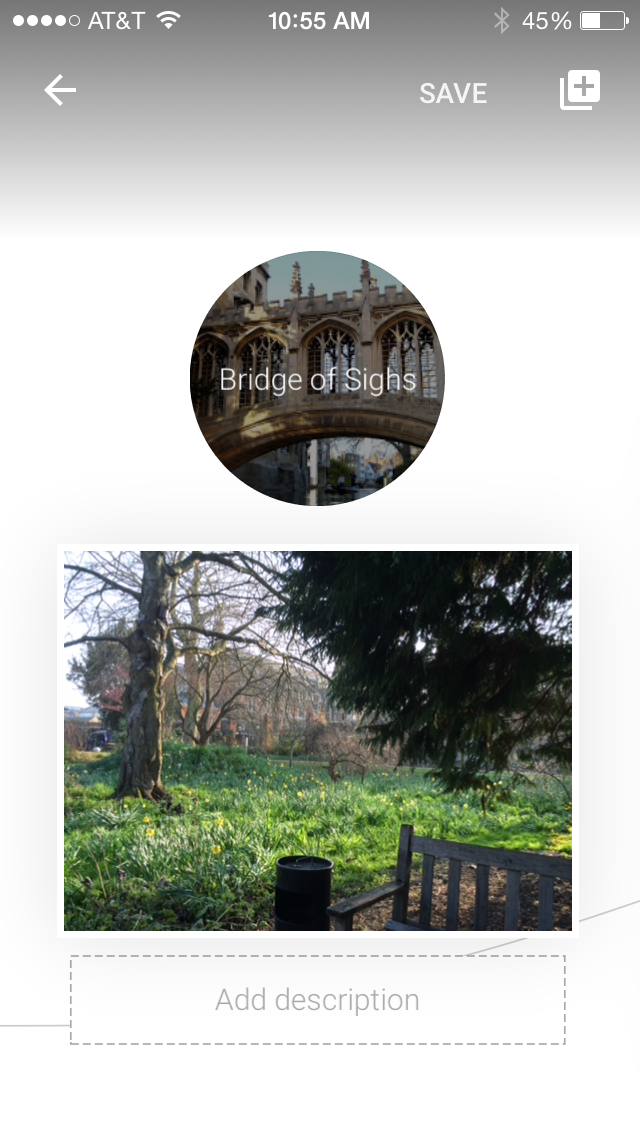 More: Whole world searches for newlyweds to give them a beautiful wedding photo

I have had the app a little more than a day and already I’m slightly obsessed. Every few minutes, I’m opening the app to see if there are any new suggestions. And if there aren’t any, I may spend a little time searching different key terms to see how the photos can be grouped. Who knows, maybe I’ll actually post my photos for once.