Sarai Walker’s Dietland is the story of Plum Kettle, a fat advice columnist for a popular teen girls’ magazine. It’s also a consciousness-raising feminist manifesto that will change the way you view the world around you. I can’t say enough about how much this book affected me, but I think it certainly deserves shelf space amongst the most important feminist novels of the last decade. It’s the sort of book you will find impossible to put down, and one you will find yourself telling everyone you know about. I got to ask author Sarai Walker all about her fiercely brave, funny and moving debut novel.

What inspired you to write Dietland?

When I wrote Dietland, I was writing the kind of novel that I desperately wanted to read but which didn’t exist.

One thing that inspired me is the lack of novels that explore what it’s like to be a fat woman in contemporary society. Our society is obsessed with weight, yet the voices of fat women are so often silenced, marginalized and ignored. So the desire to fill this void in fiction was one important source of inspiration for me. Also, as I write in my acknowledgments to the novel, Fight Club was an early and important source of inspiration as well. After I saw that film, I wanted to write something for women that had the same angry, defiant, punk spirit. So often women turn their anger inward, which often manifests as depression, but I wanted to explore what would happen if women turned their anger outward like men feel entitled to do.

2: Do you consider yourself a feminist? Did your own mom give you lessons about gender equality growing up? What books and authors and women inspired you while writing?

I definitely consider myself to be a feminist. I grew up in a very conservative place, but thankfully my mom instilled in me a fighting spirit and highlighted the importance of women’s rights. When I was in my late teens, I read Susan Faludi’s Backlash and then shortly thereafter Simone de Beauvoir’s The Second Sex. These two books were life-changing for me. They were my first real introduction to feminism on a more intellectual, critical level. I can’t imagine what my life would be like if I hadn’t encountered these two books and then signed up for Women’s Studies classes in college.

Many books and authors influenced me while writing Dietland. Virginia Woolf was extremely important to me in the early stages of writing, both her fiction and nonfiction. Novelists such as Sylvia Plath, Margaret Atwood, Alice Walker and Dorothy Bryant were also influential, as were second-wave feminist authors such as Kate Millett, Robin Morgan, Sandra Lee Bartky, Andrea Dworkin, bell hooks and so many more. 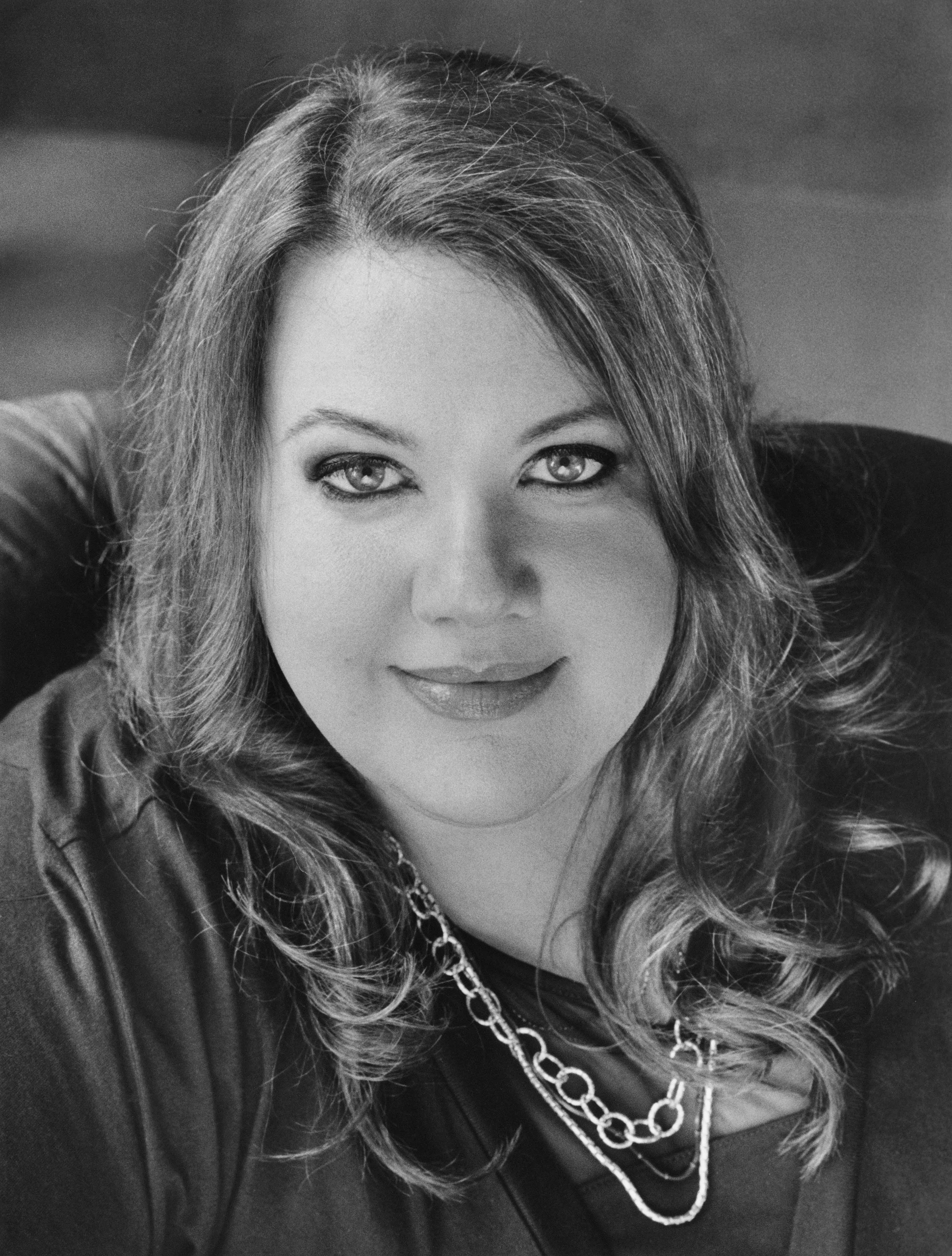 3: I can totally see Dietland becoming a book club selection for many like, stereotypical “women’s neighborhood book clubs,” and what do you think their reaction will be? Because you sort of lure readers into this heartfelt, relatable story with Alicia’s journey, and then you clobber them over the head with these feminist truths, and I think that aspect is so fascinating. Do you think that people, women, are ready for this?

Dietland certainly offers up many topics for debate, which I think makes it ideal for book clubs. It’s true that the novel operates in a stealthy way — it appears to be one kind of novel at the beginning but then becomes something else. I like to think that Dietland begins with the premise of a traditional “woman’s novel” or “chick lit” novel — both terms I hate, by the way — and then explodes this type of story into a million pieces. I find that readers either find this exhilarating or they resist it. Not everyone is going to embrace it, but that’s to be expected with a novel that breaks the mold. I find that readers who love Dietland really love it, which is great.

4: The “Jennifer” takes some unconventional paths to dealing with some truly awful MRAs and that ilk in the novel, and to a lesser extent the demands placed on tabloids to do away with page 3, which has since ended, but as we all know, women are still objectified, wage gap exists, gender inequality, rape culture, slut shaming, etc., etc. What is the real-world answer, since we cannot technically dump monster people from airplanes?

This is a difficult question to answer, and there are many different issues involved here. One could easily write a whole book about this, but I’ll offer two brief thoughts:

Regarding men’s violence against women, this is usually framed as a “women’s issue,” but it’s really a men’s issue. Feminist-friendly men must mobilize to confront the problem rather than leaving it to women to fix. There are some wonderful male activists working in this area, but nowhere near enough.

I also think women, as a group, have a lot more power than we realize. There are strands in contemporary feminism that focus too much on individualism, choice and a personal sense of empowerment. I don’t think there’s anything wrong with these things to some degree, but what risks being lost is a sense of collectivity and political struggle on a group level. Things will only change if we work together en masse. For example, a handful of women boycotting the multibillion weight-loss industry won’t achieve much. Yet if a mass boycott by women happened, this industry would collapse. That’s a tremendous amount of power to have — if only we would use it.

5: What do you want readers to take away from Dietland?

I hesitate to specify anything I want readers to take away in particular, however I can share some reactions I’ve had so far. I’ve received notes from readers who told me that after reading Dietland they looked at their bodies differently, they felt fired up to change the world, and they felt that for the first time a book articulated something they felt but couldn’t express. I’ve also heard from thin readers who said they’d never really understood what fat women in our society experience until they read the novel. This is just a sampling of reactions I’ve received, all of which have been very gratifying.

What’s the story behind #FeministNewYearsResolutions
Must-read book: How To Be a Woman
Being a feminist is not making other women feel bad for their choices