Forget f-stops and light meters. Today’s cameras are so easy even a dog could take decent pictures.

No, really. Nikon has developed a way for dogs to snap photos of their favorite things.

Can we make “phodographer” a thing? Maybe?

Along with a special harness for a dog, the technology Nikon is featuring here is something called “Heartography.” It has placed sensors in a camera to monitor your heart rate. Once the camera senses your heart rate jump, presumably because you’ve seen something that gives you an emotional response, it automatically snaps a picture.

Something Nikon says “literally connect(s) emotions to every photo.”

And so, suited up with his own doggy camera, Nikon sent Grizzler out to grab some choice snaps. The pictures turned out pretty well but confirmed what I suspected would be the subjects of a dog photographer’s desire — things they can chase, eat or get to rub their belly.

Grizzler is pretty cute, though. 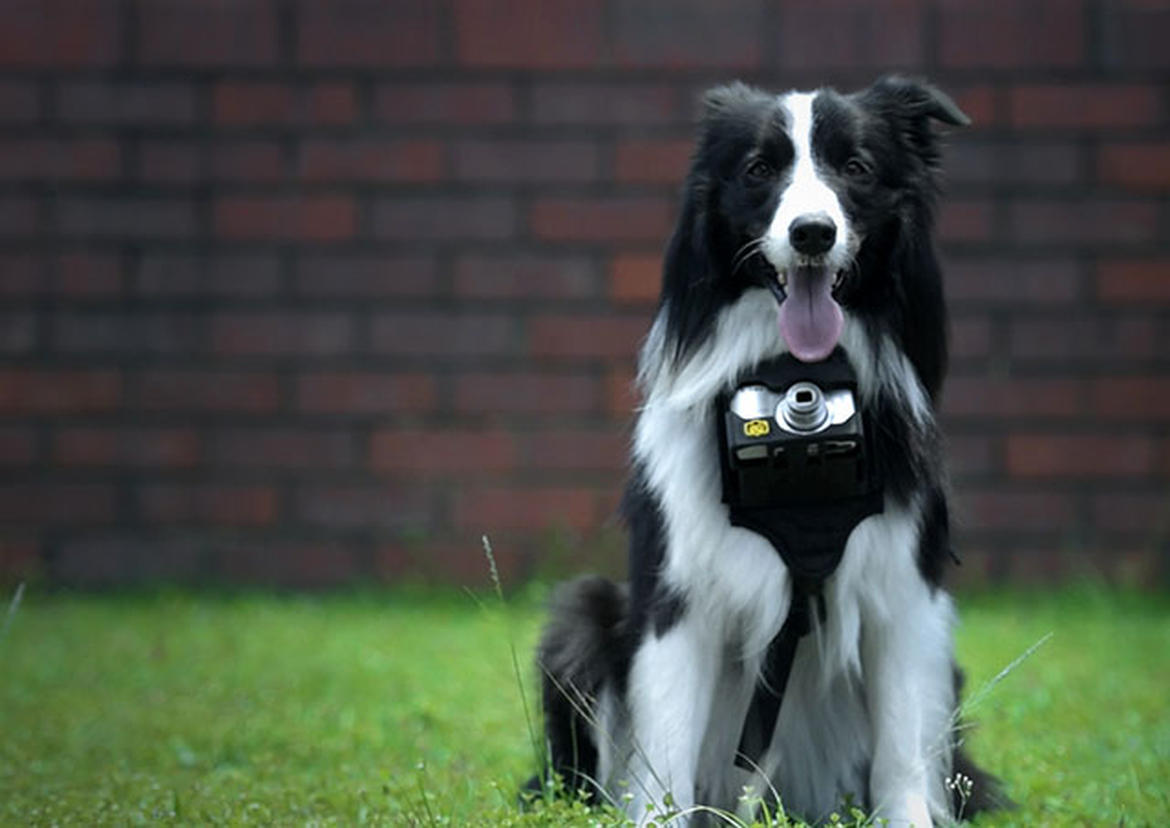 Here’s Grizzler’s first picture as a “phodographer” (yes, I’m going hang with this one). 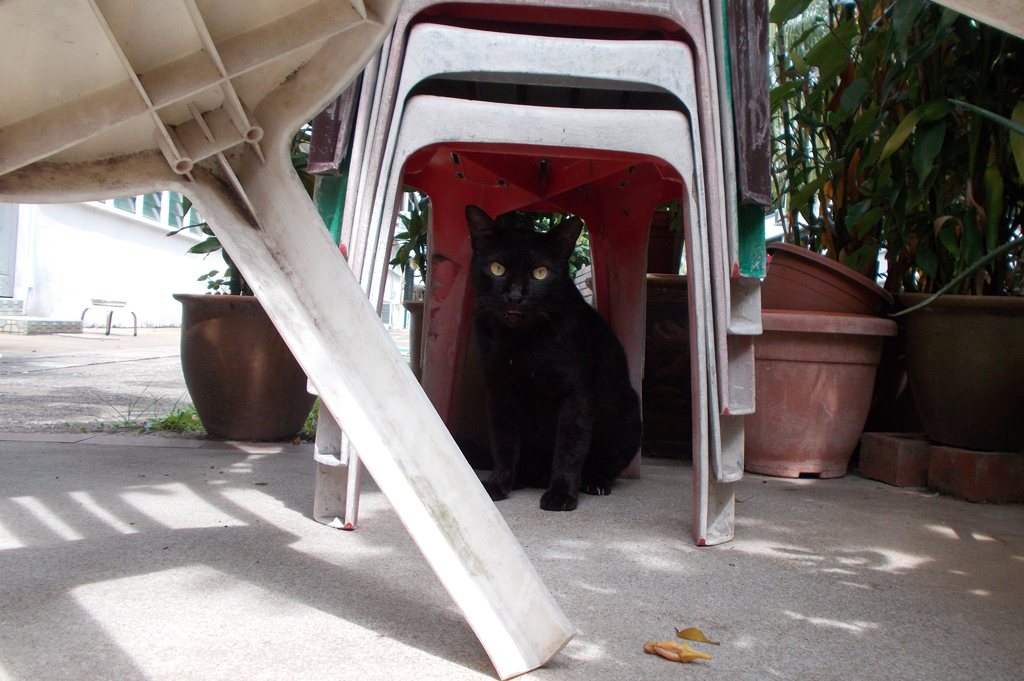 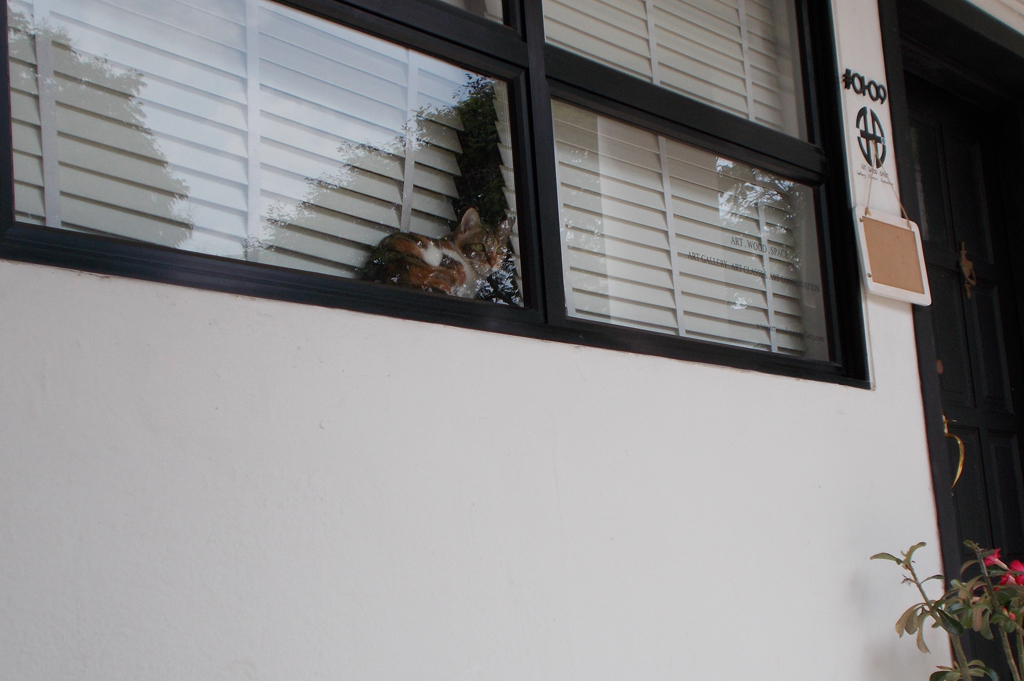 But then he saw something that looked suspiciously like lunch… 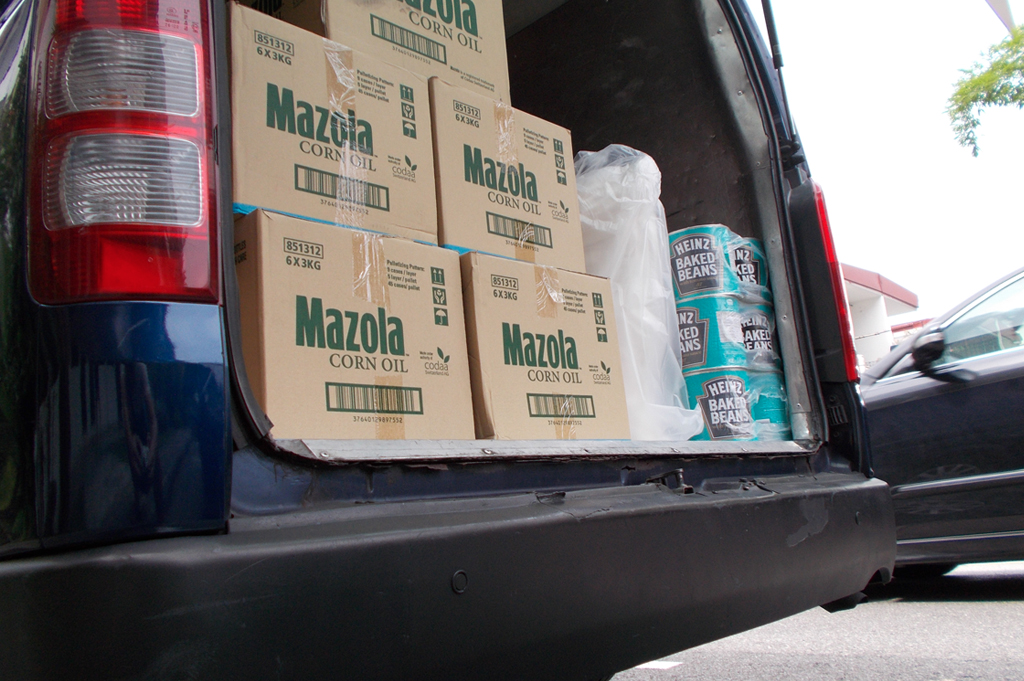 Those would probably be fun to chase… 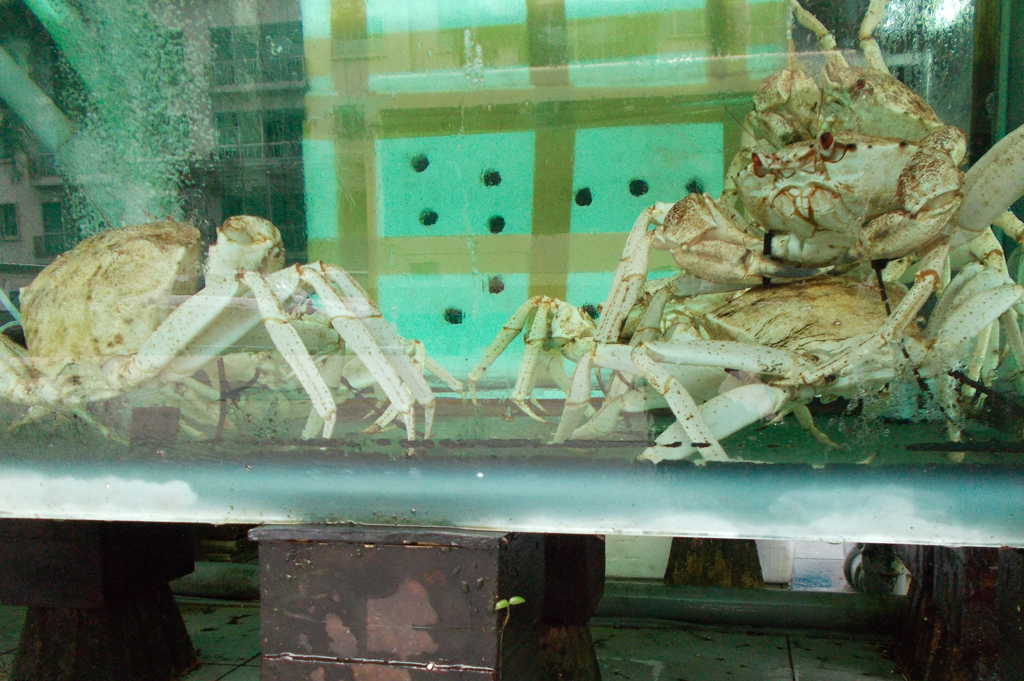 These people might be willing to A) give Grizzler food, or B) rub his belly. Either way, it’s a win for the dog with the camera. 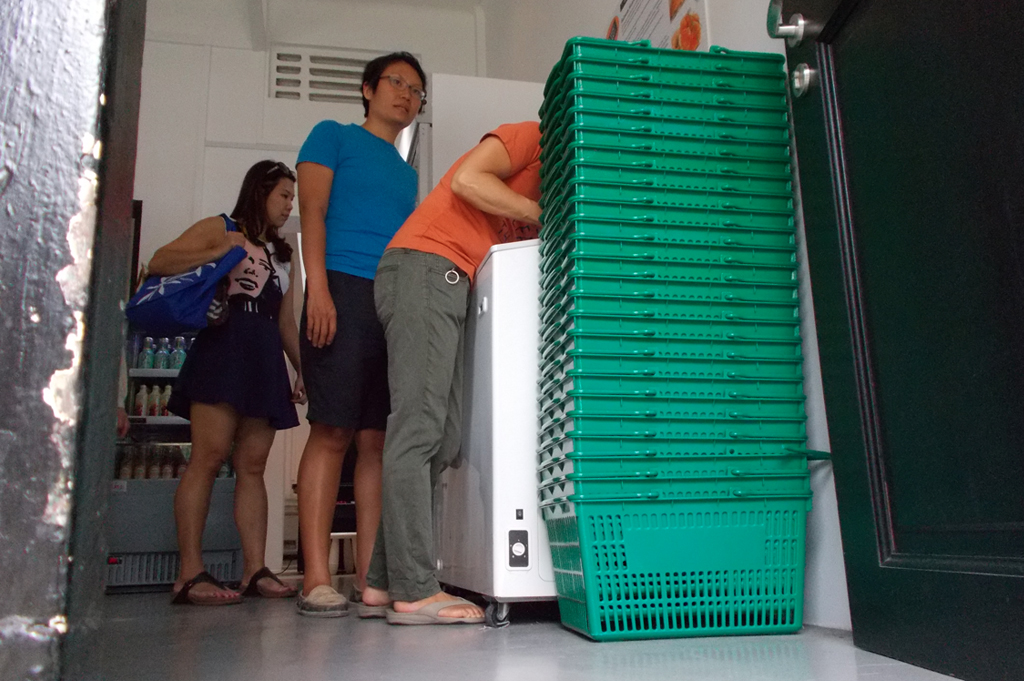 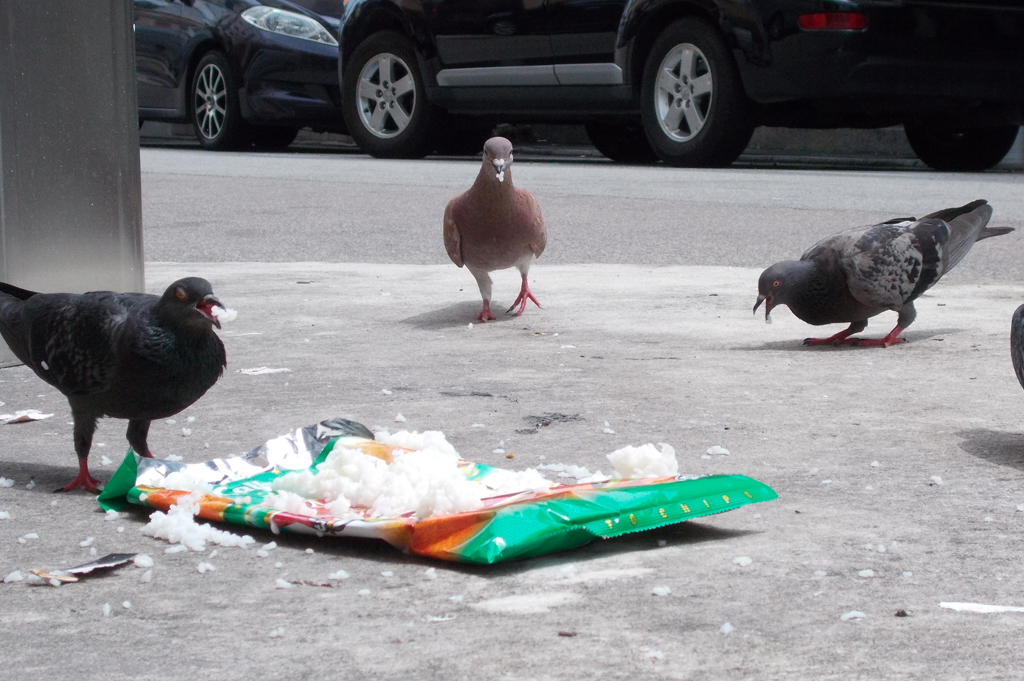 While phodography (one more for the road) might not be a good hobby for every dog, the idea of getting confirmation about what makes our pooches’ hearts pound is pretty great. But I already have a sneaky feeling I understand what makes my dogs tick: food, something to chase and the occasional rub on the belly. What images do you think your own dog would snap with the Nikon doggy camera?

Here’s a cute video about the Nikon dog camera and the star of the show, Grizzler.

All photos via Nikon