Versatile Mason jars can be used for far more than pickling and preserving. Use them in every room of the house to add instant charm.

Mason jars in the kitchen

Beyond the jams, salsas and compotes you have stored in the pantry, consider using Mason jars for items you need every day, like baking supplies: 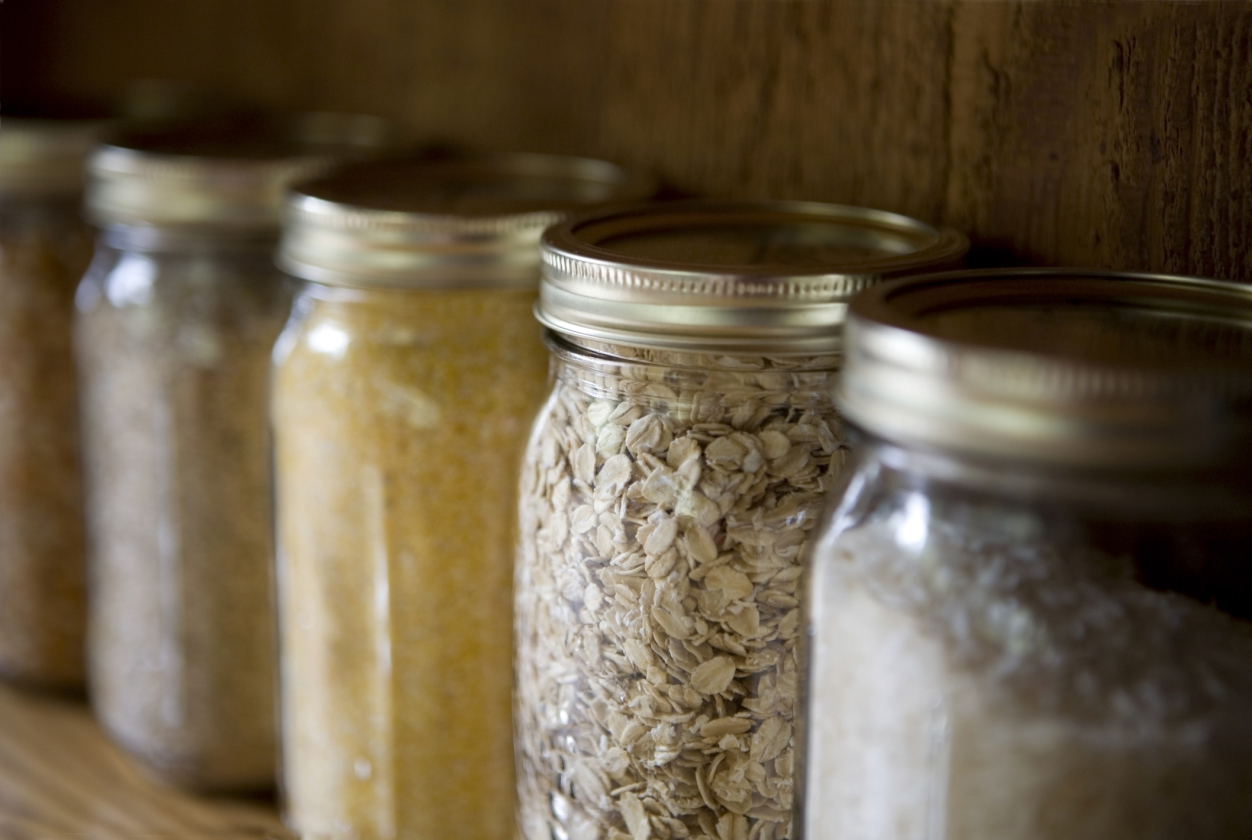 Stack the makings of a lunch salad in a Mason jar to make it perfectly transportable: 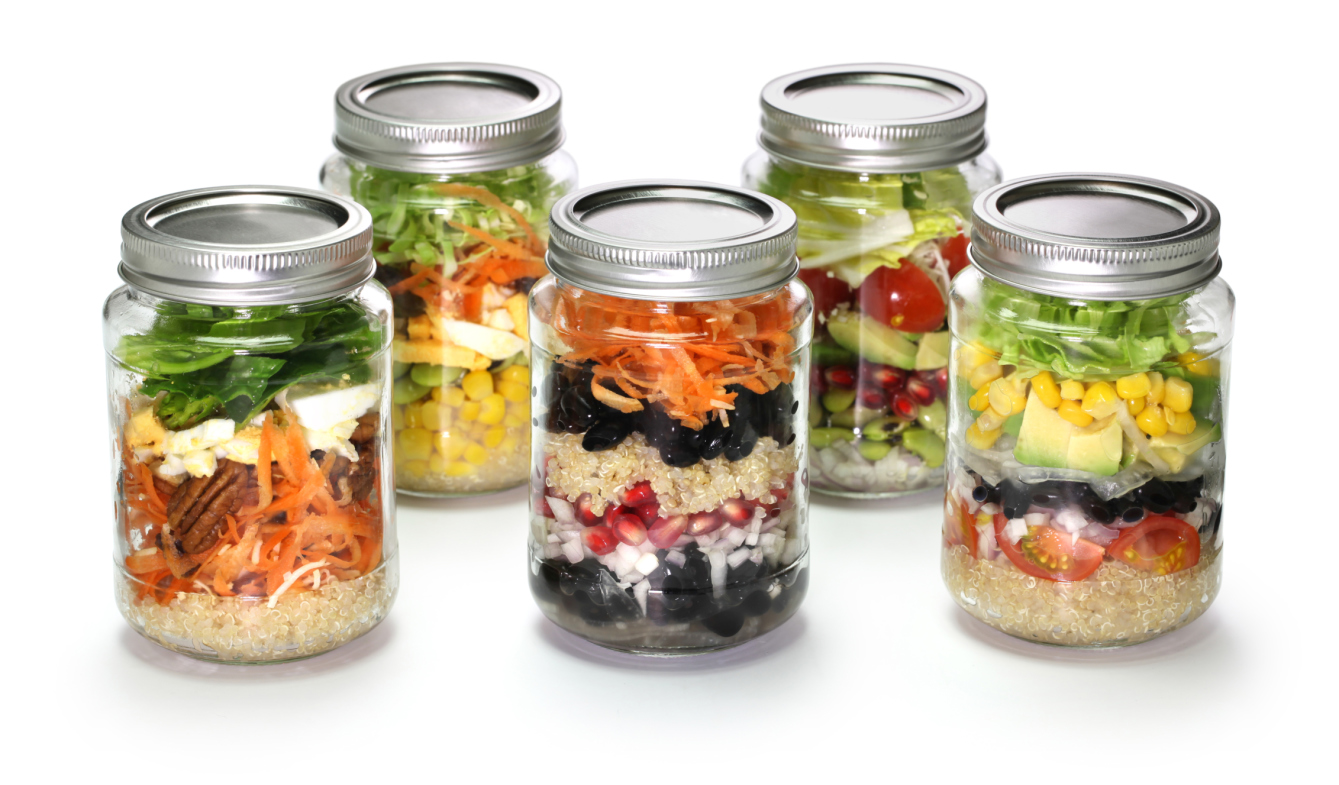 Serve cereal in a Mason jar — the kids will eat it up! 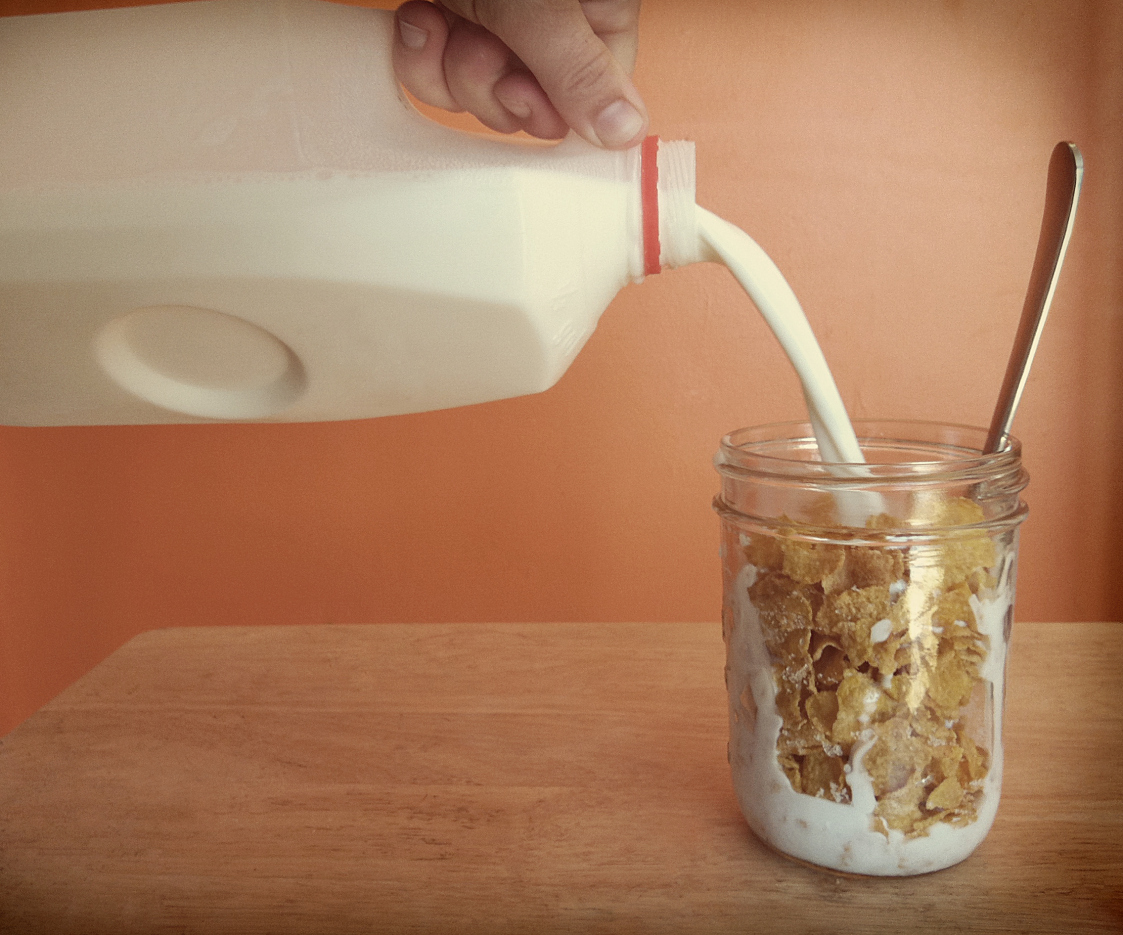 Mason jars in the bathroom 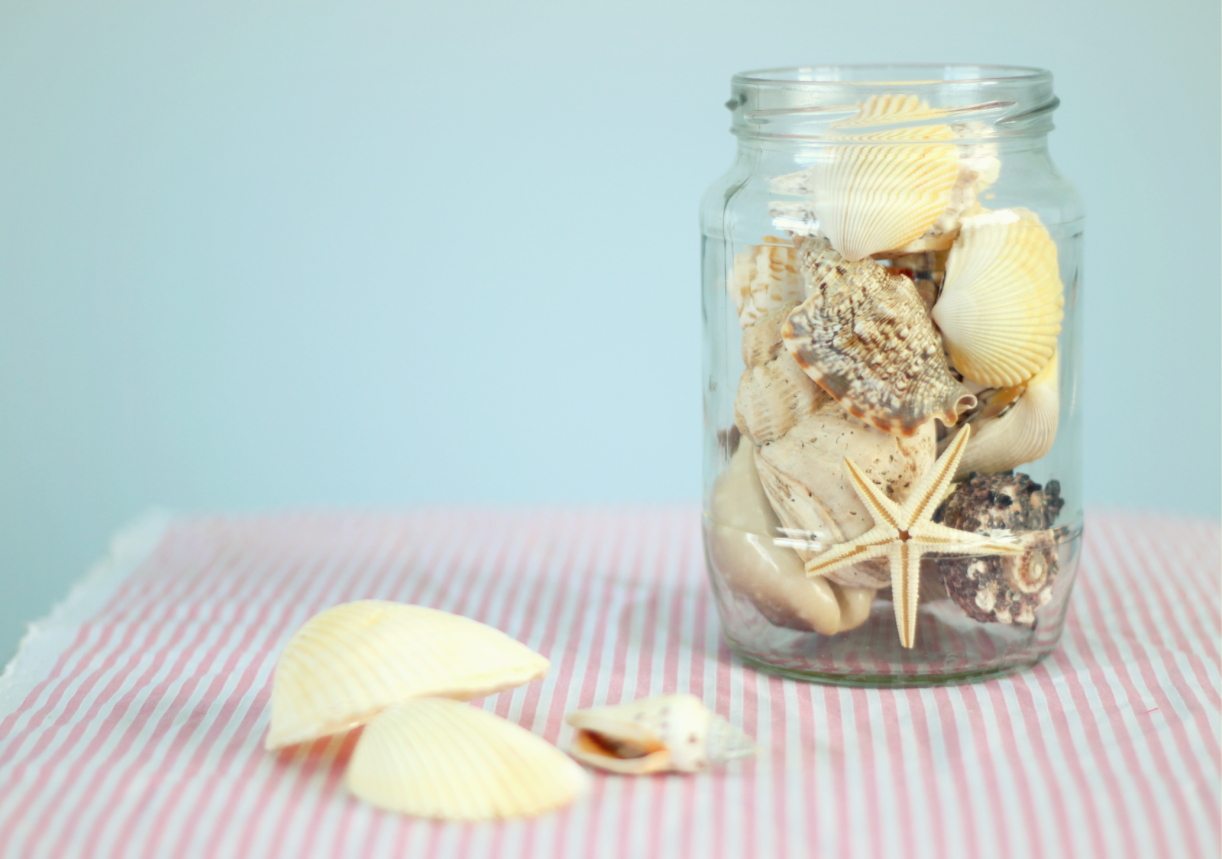 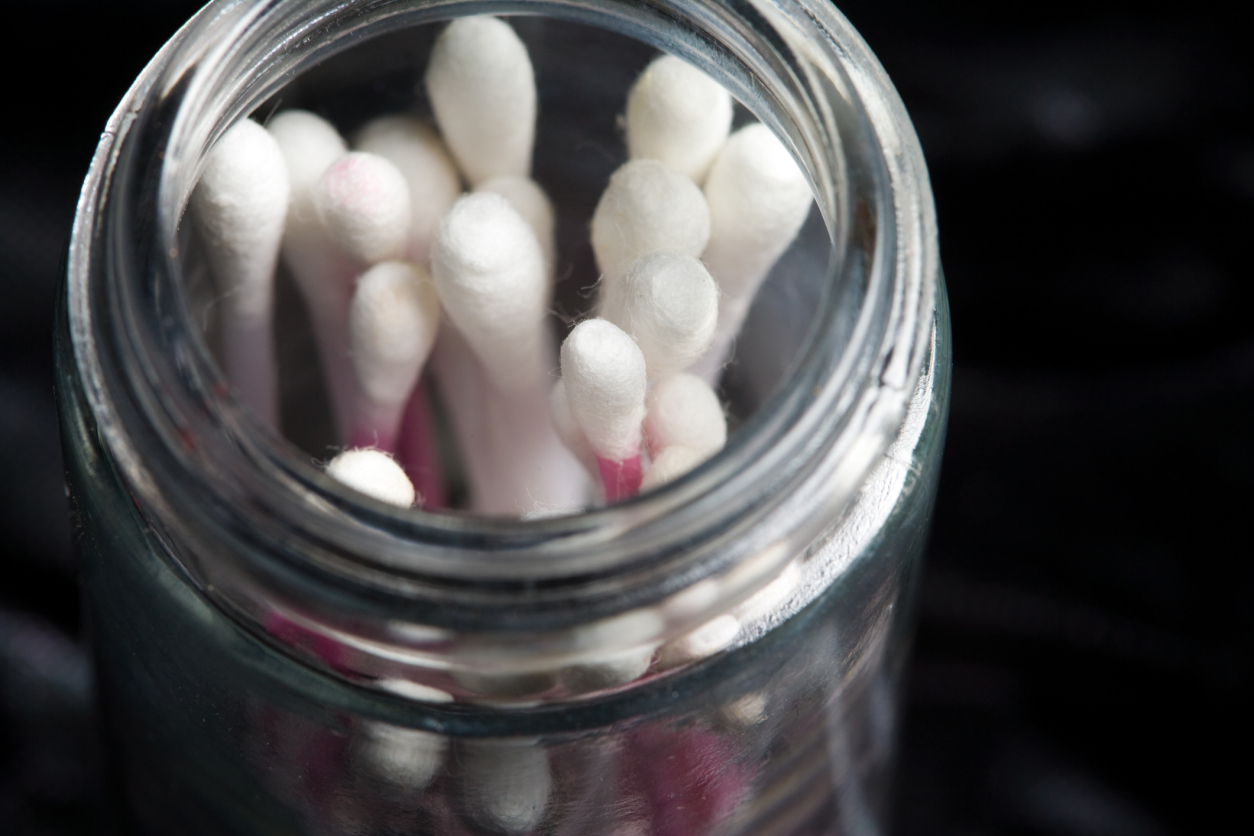 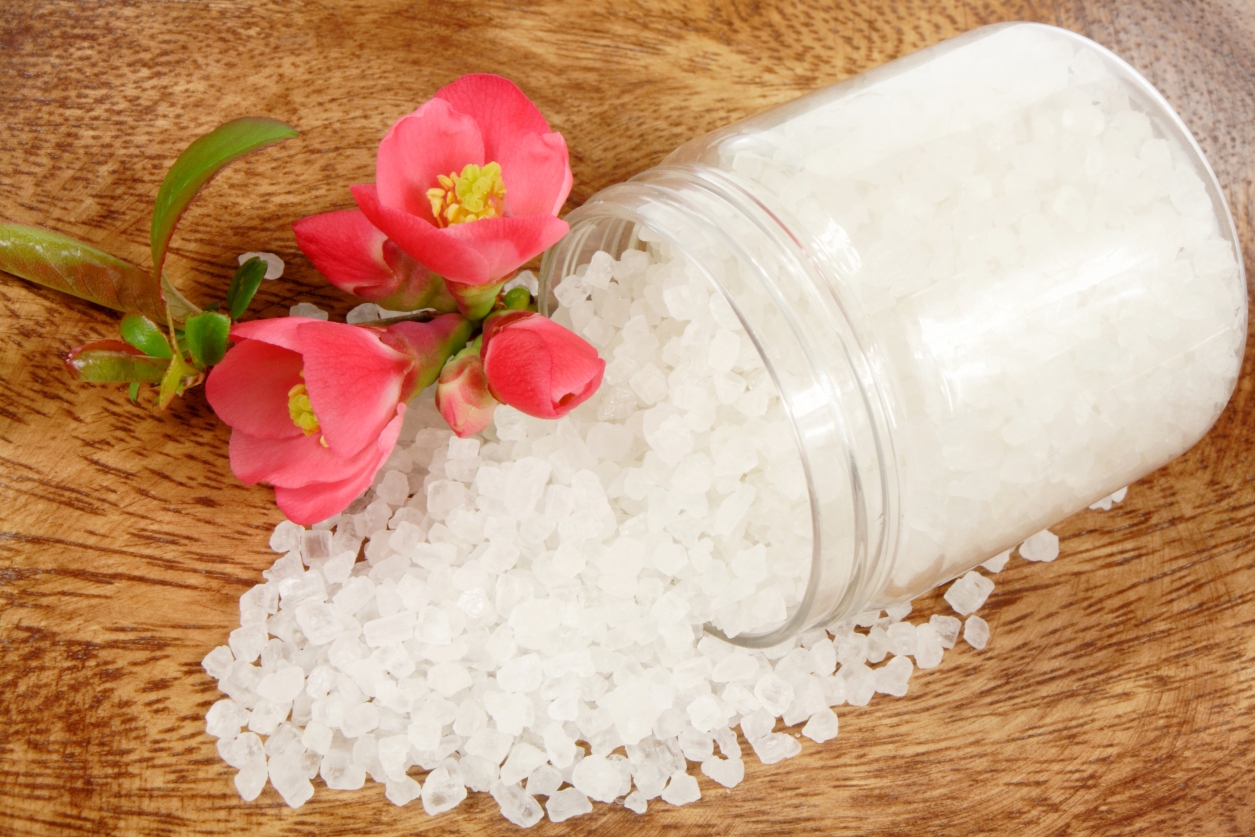 Mason jars in the family room 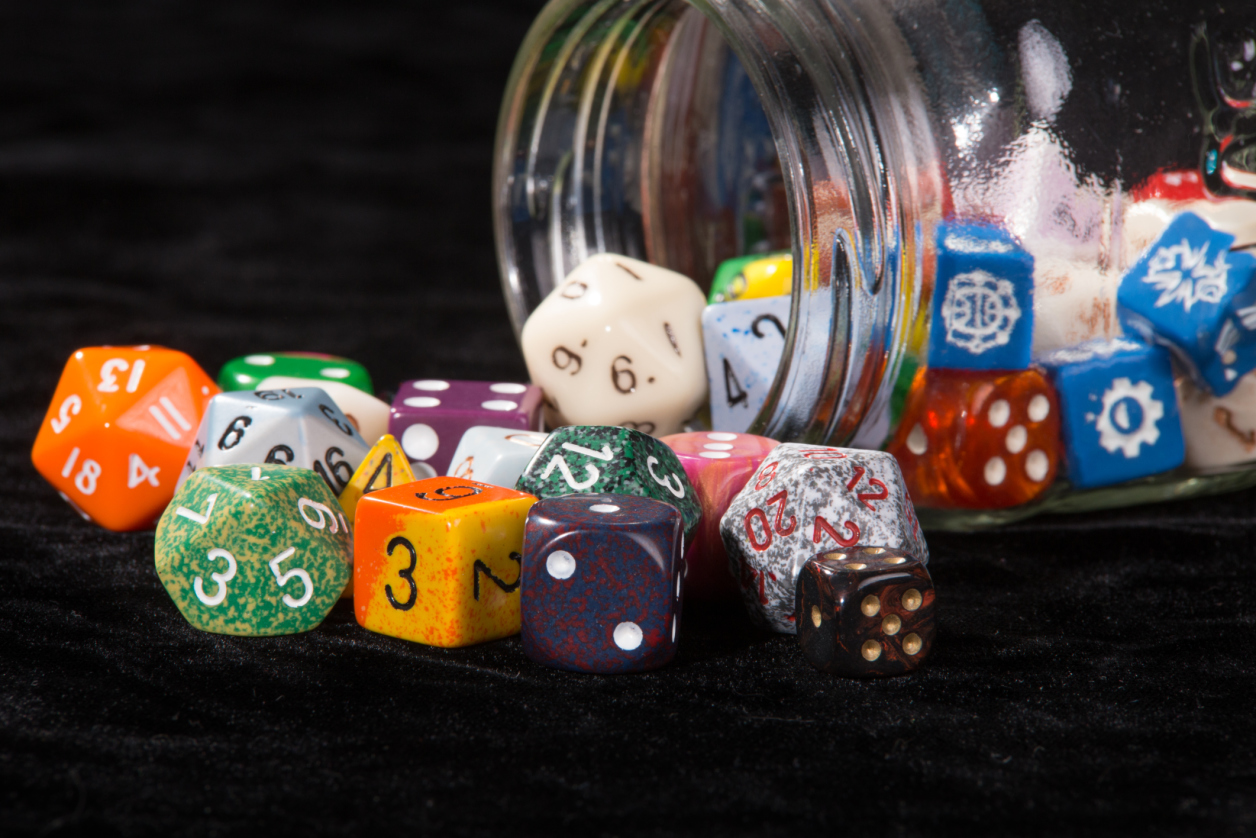 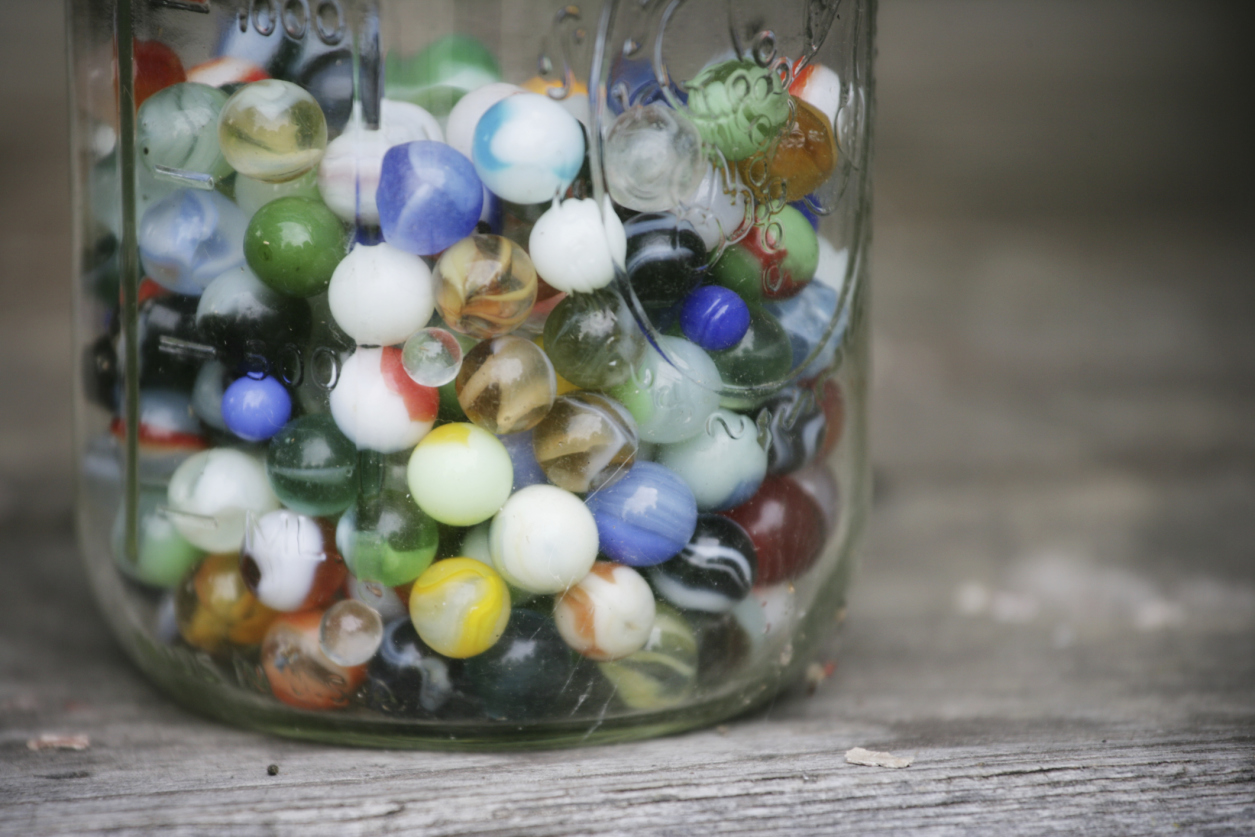 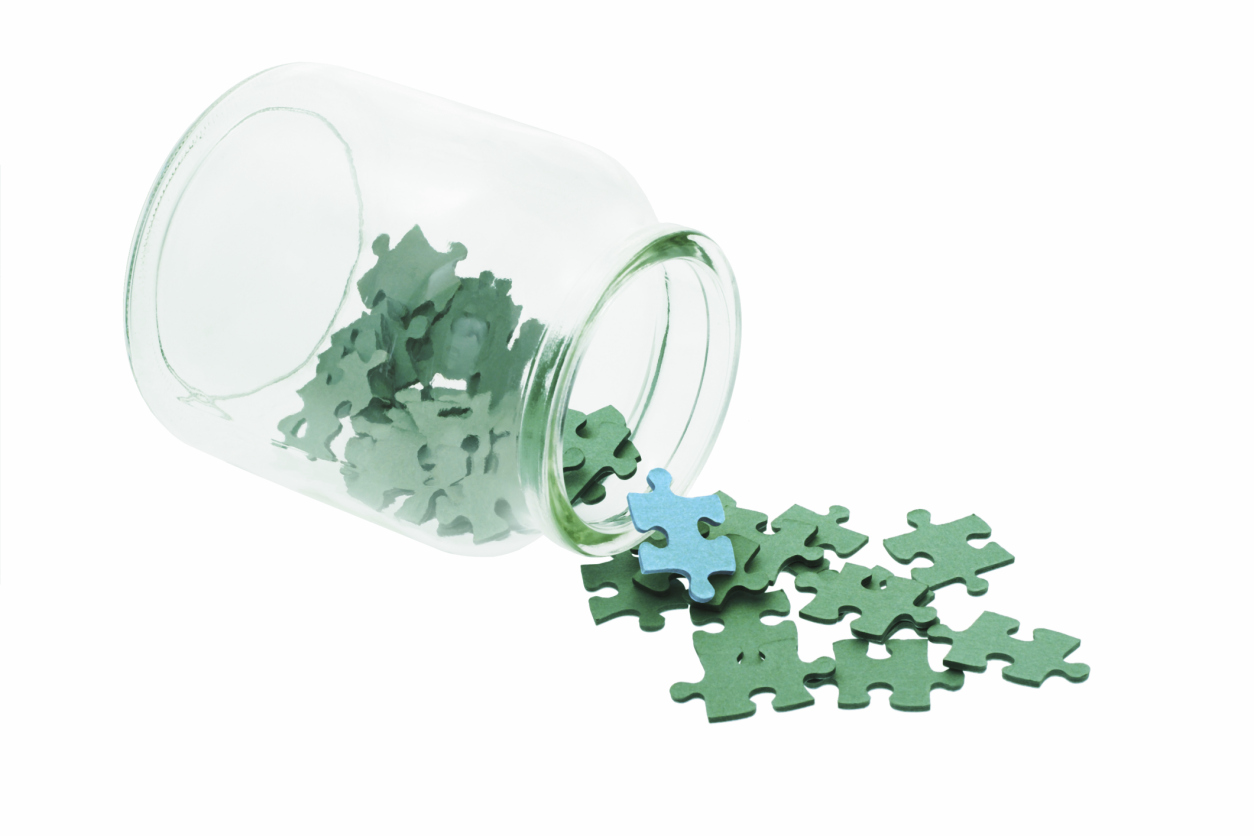 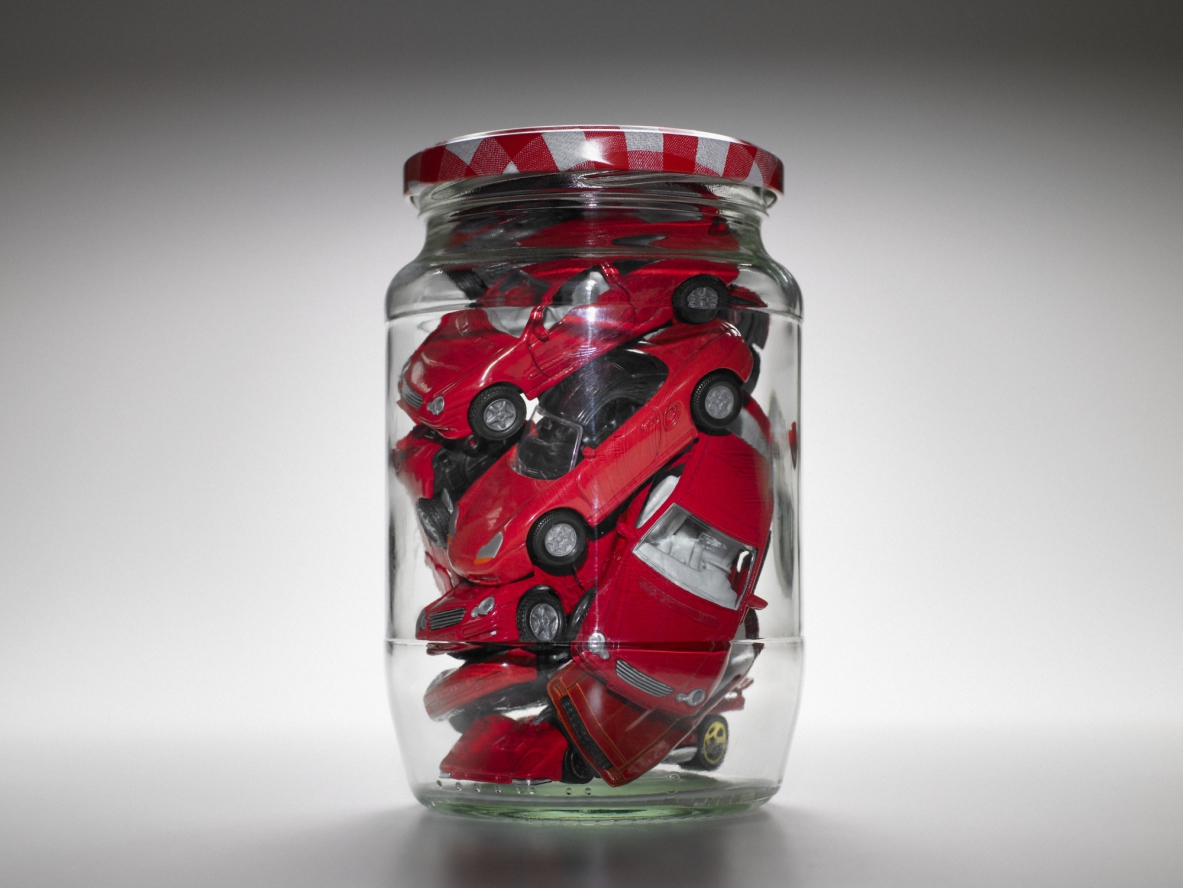 Host a gathering on your deck or patio lit with votive-filled Mason jars. 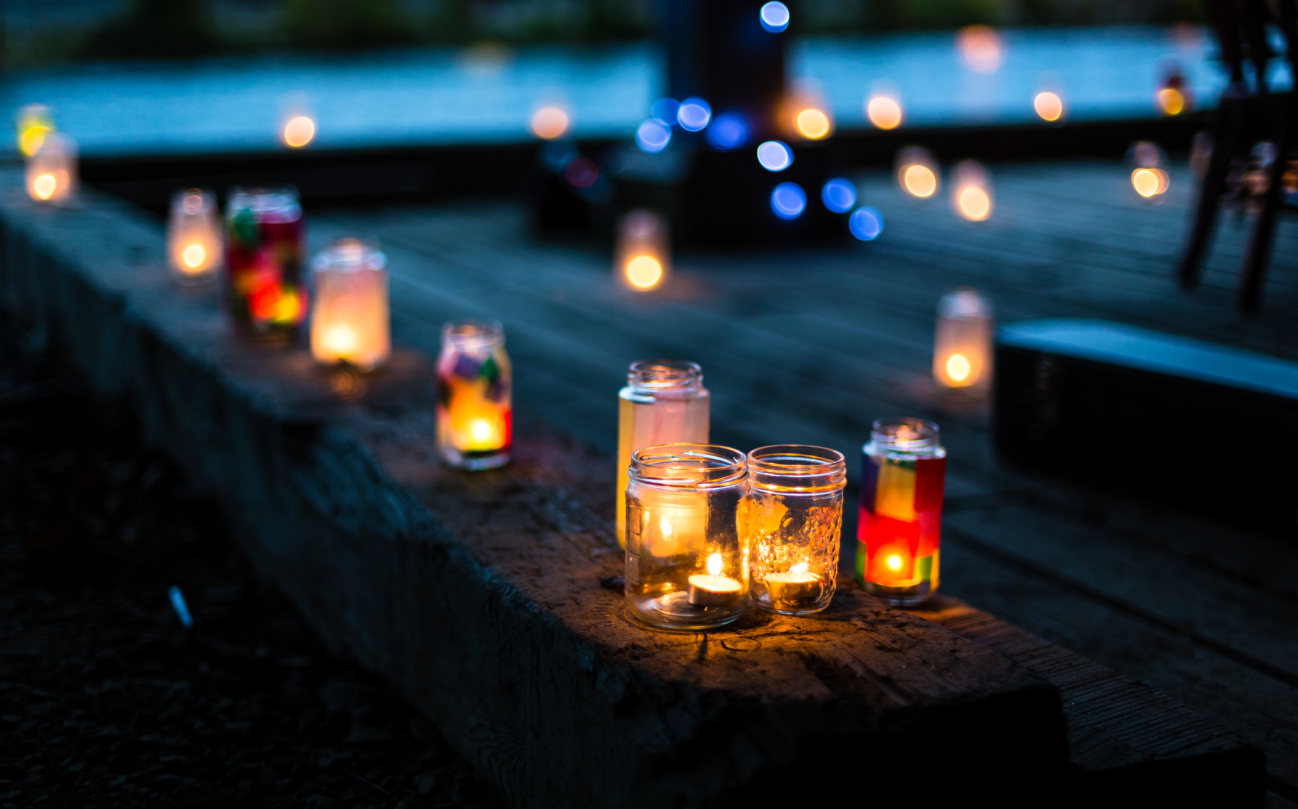 Let the kids collect butterflies, dragonflies and fireflies with Mason jars (don’t forget to punch breathing holes in the lids!). 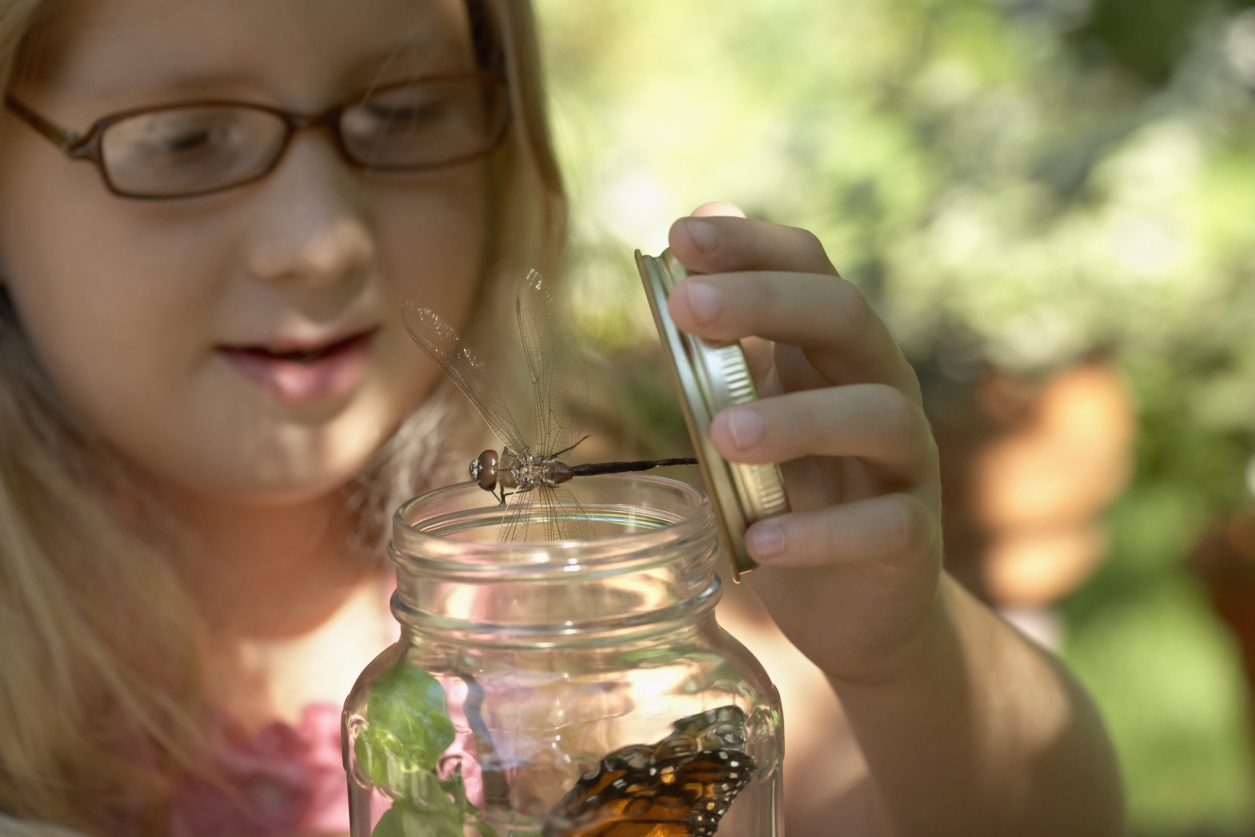 Afterward, serve lemonade in the jars. The home cleaning and organizing experts at BrightNest promise, “Drinks are more refreshing that way… honest!” 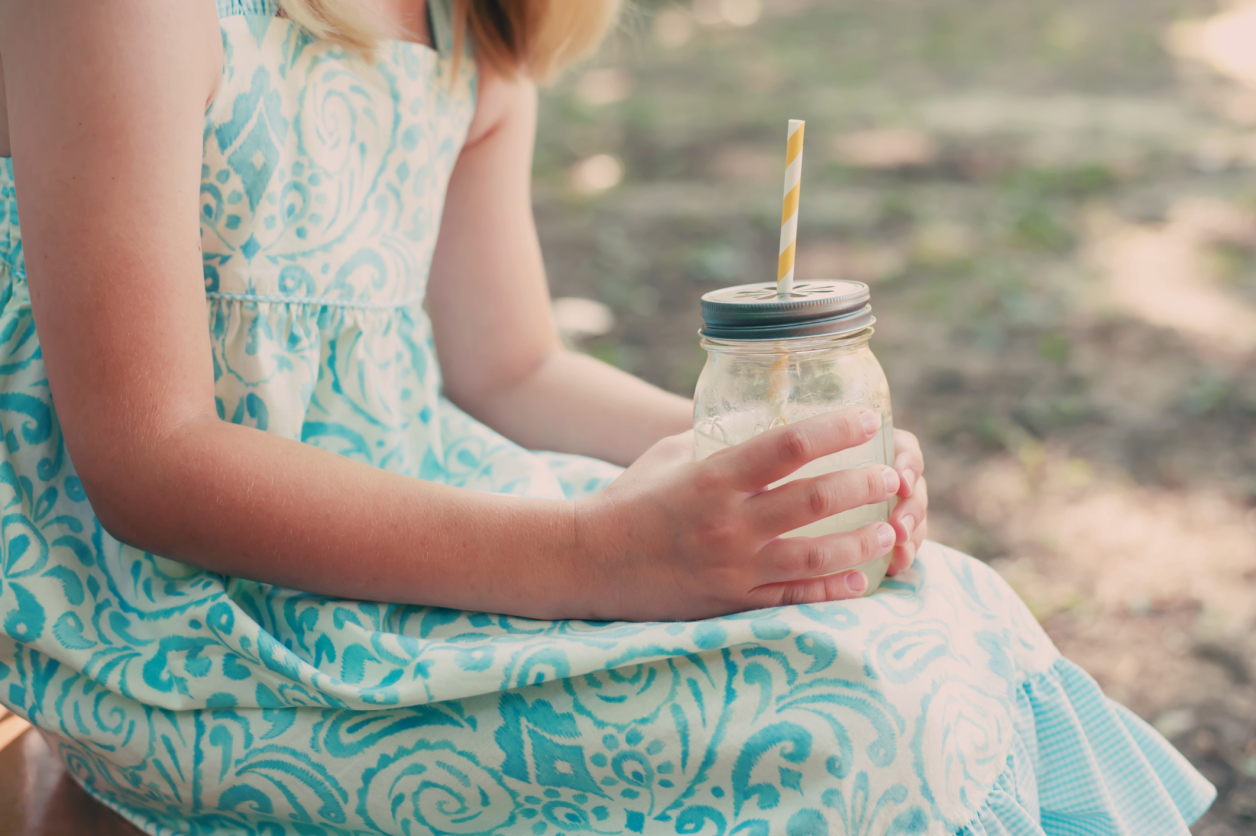 Mason jars for the seasons 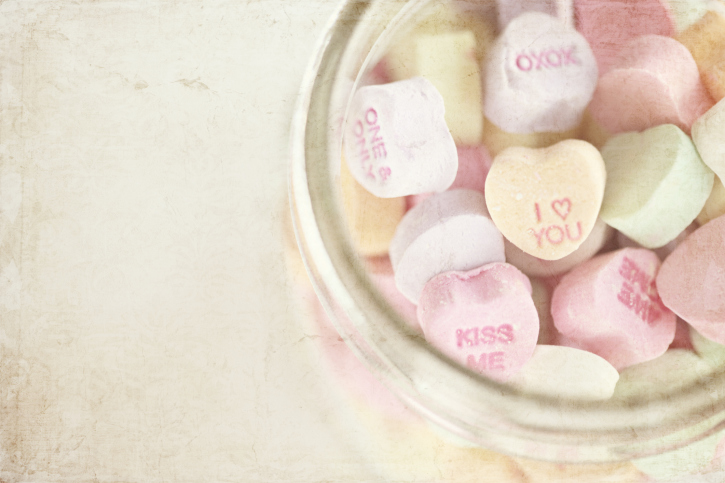 marshmallow peeps and jellybeans for Easter, tiny gourds and pine cones for fall 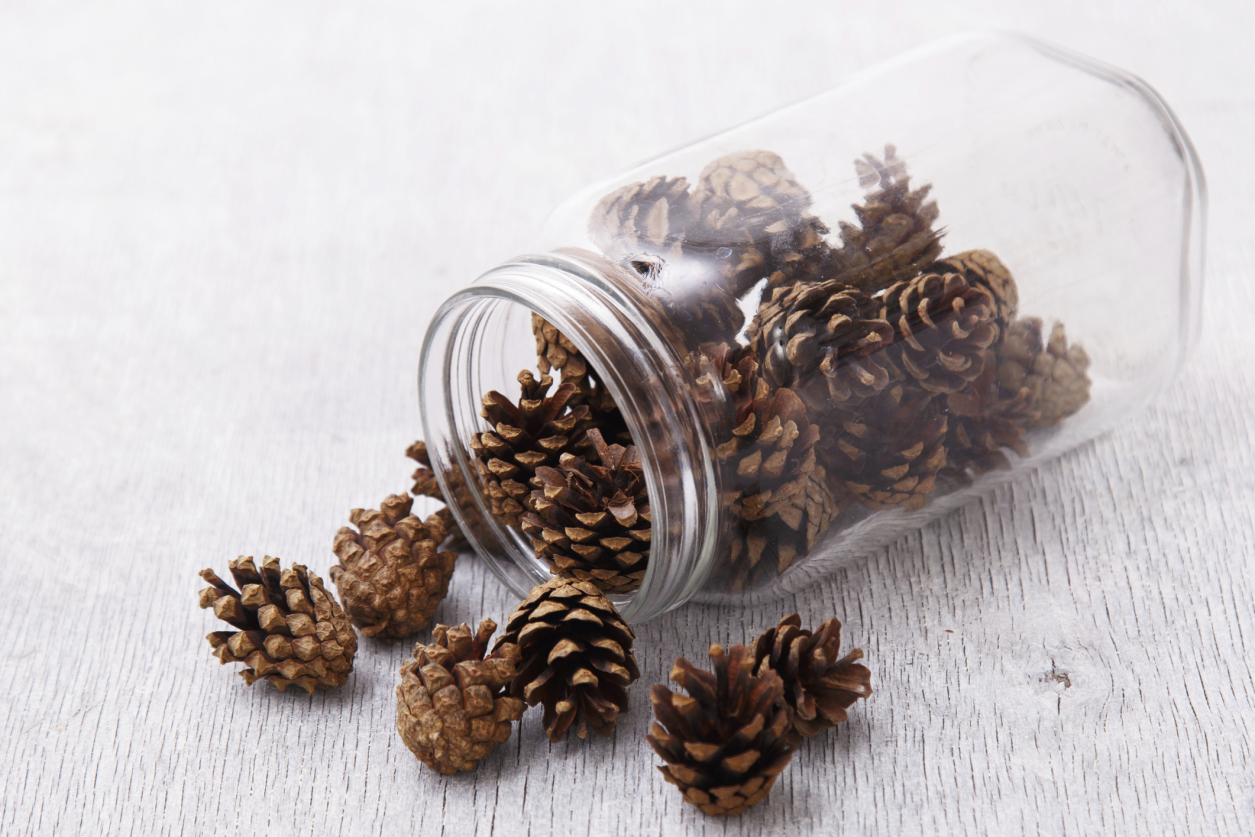 and pretty bows or ornaments for Christmas. 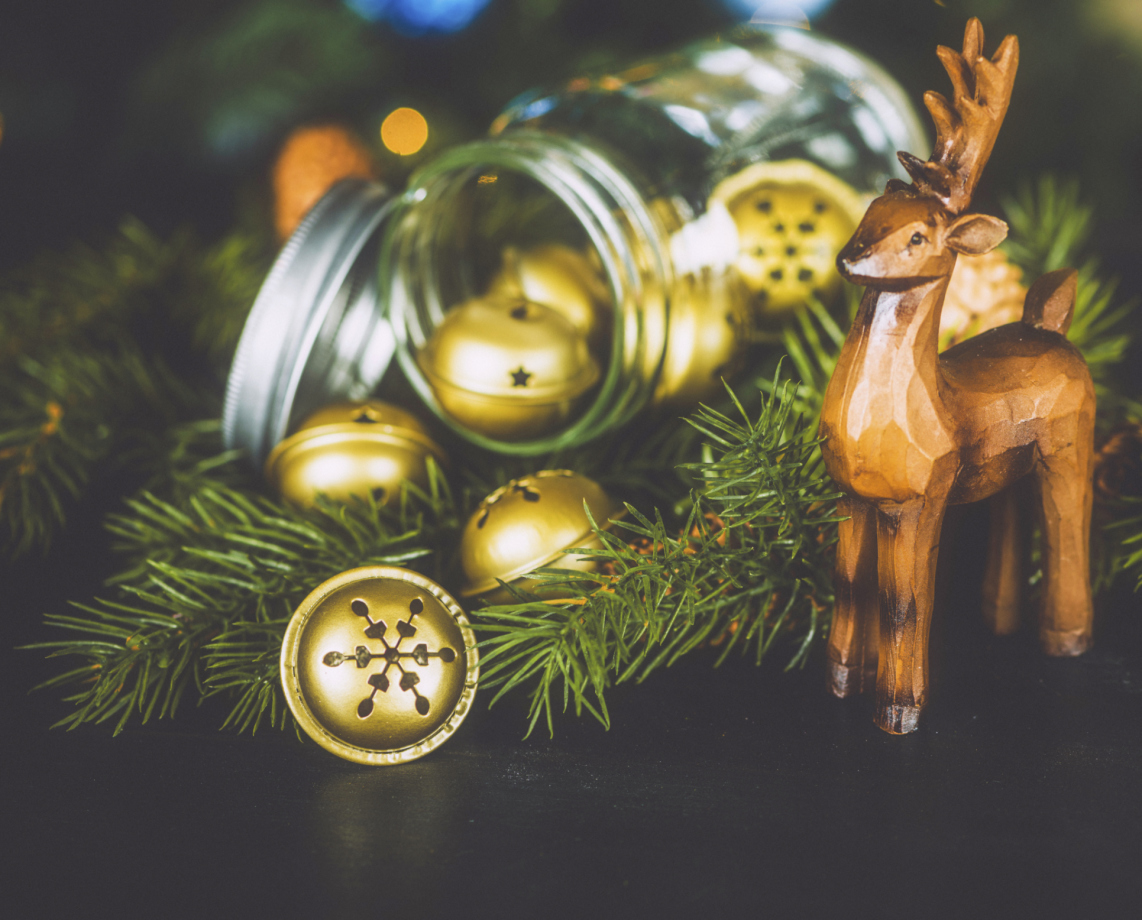 Mason jars around the rest of the home

Look for small things you want to store and/or display. At the end of each work day, toss extra change into Mason jars (each designated for something specific, like a mini vacation or new shoes). Watch how quickly it adds up! 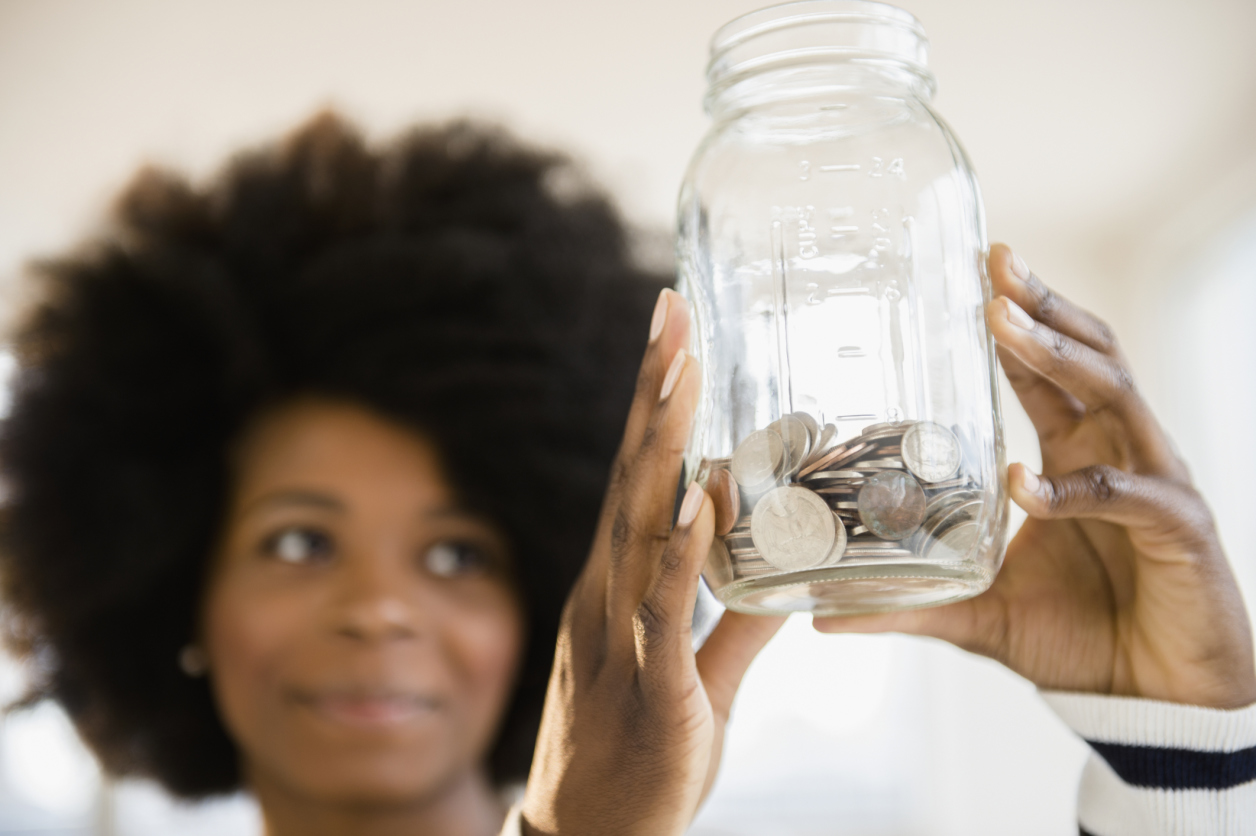 Keep your pet goldfish in a Mason jar instead of a fishbowl. 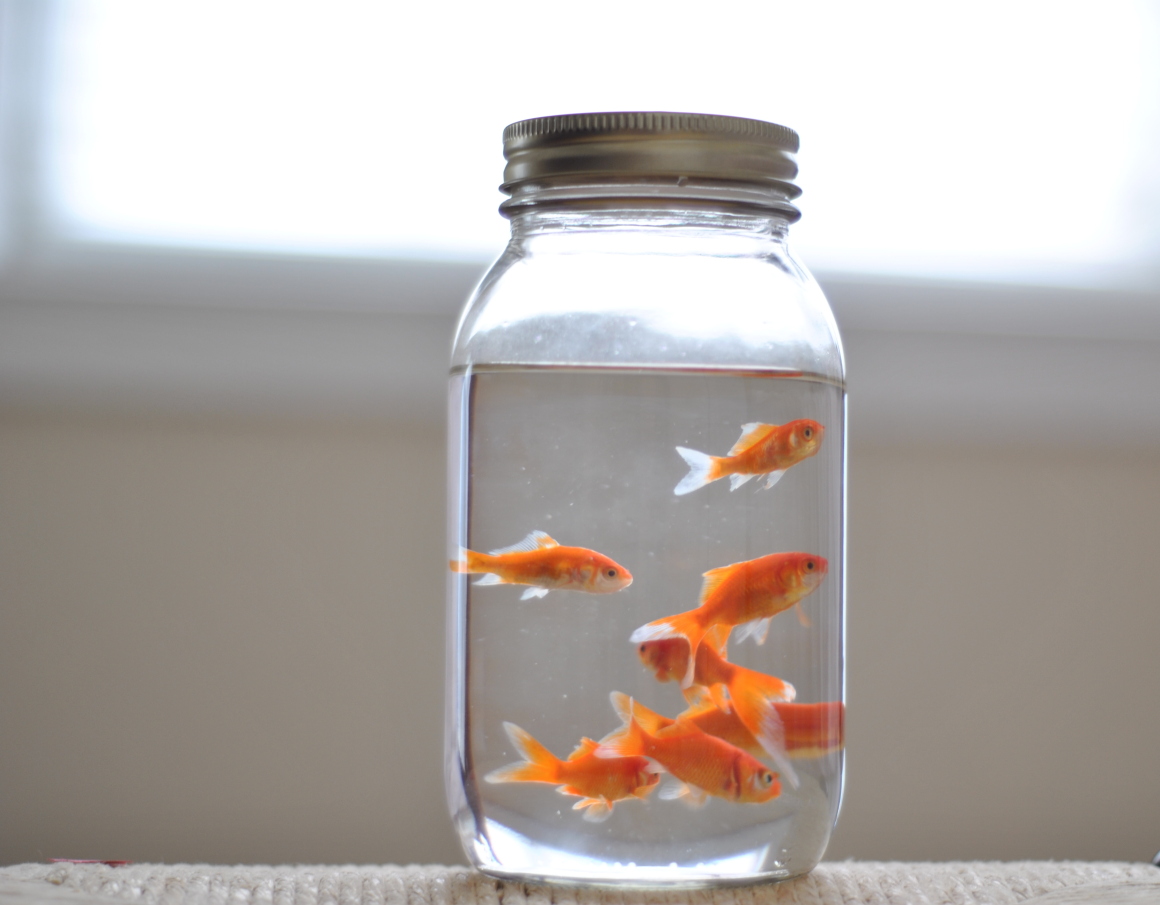 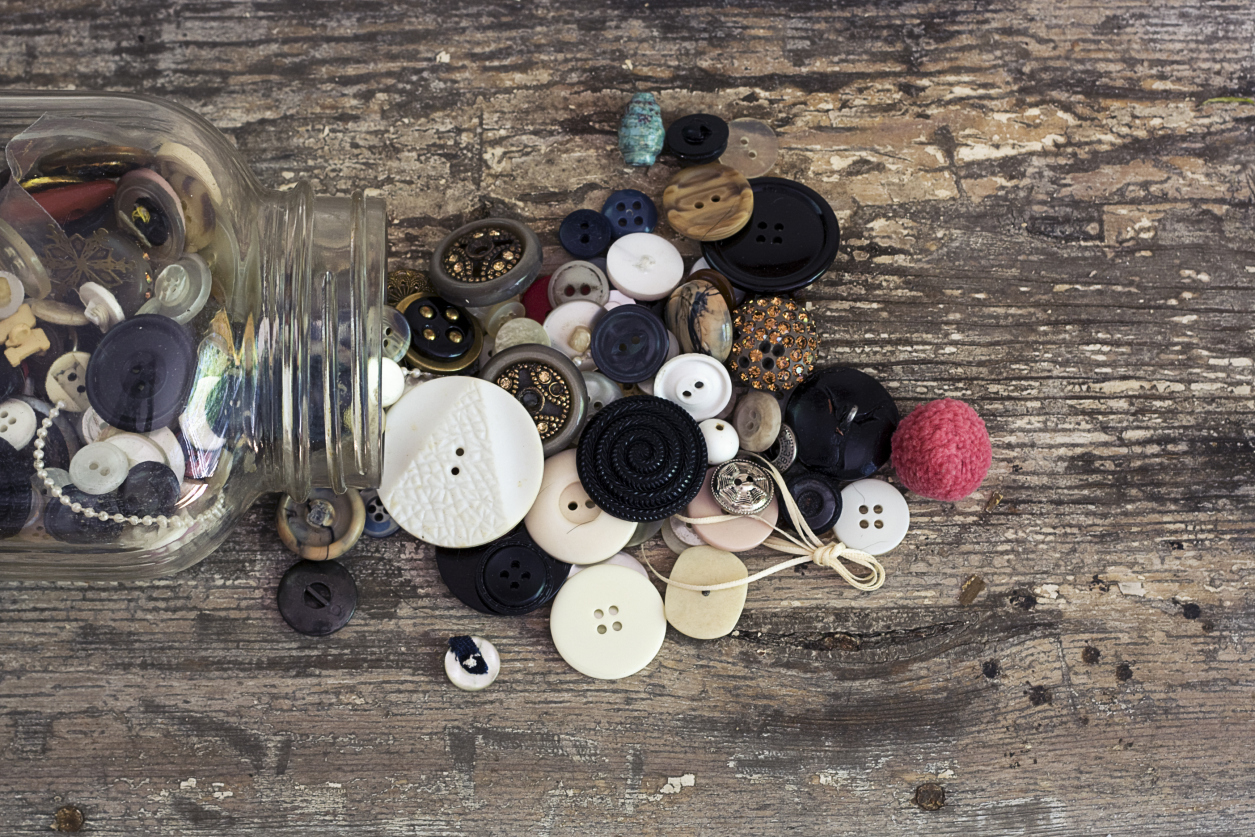 Add rustic charm to cut flowers by substituting a Mason jar for a crystal vase. 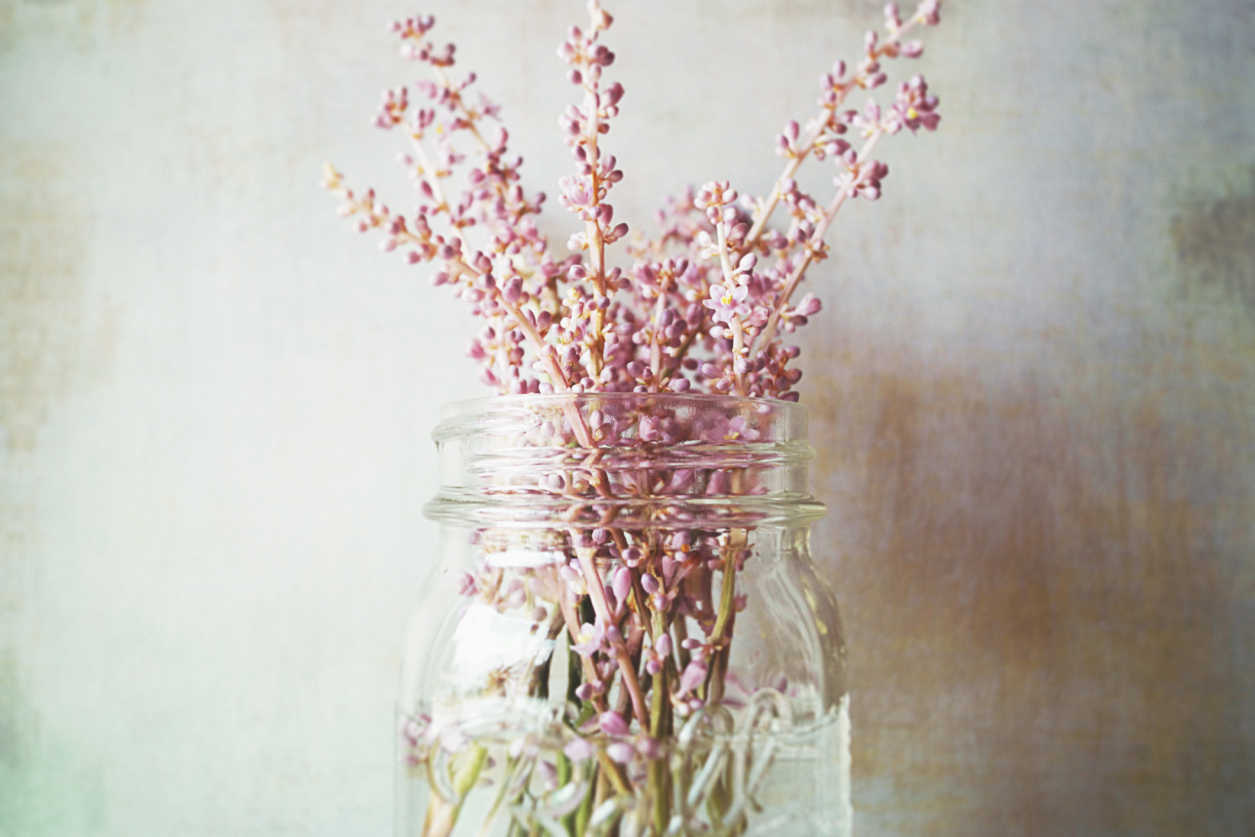 Create a darling little Mason jar terrarium to add a bit of life to a bookshelf or side table. 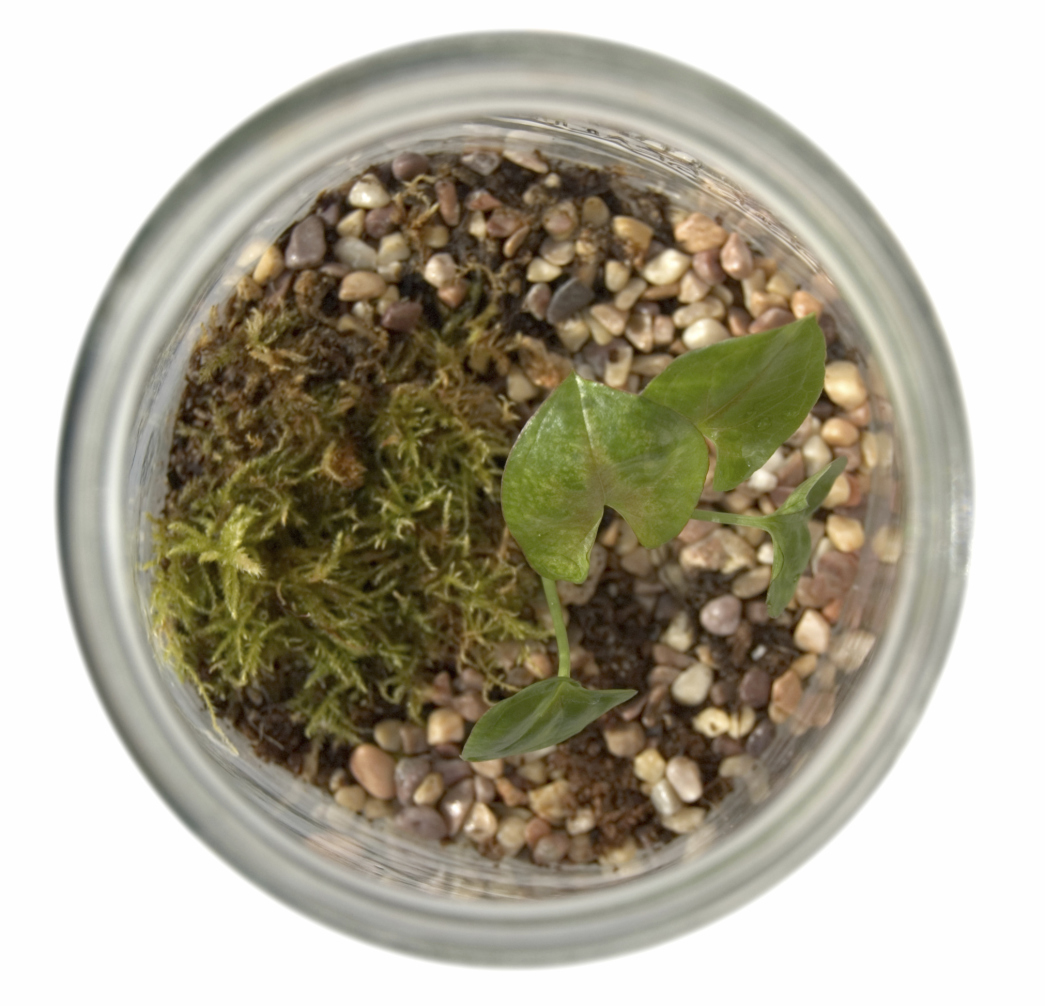 The possibilities really are endless. Ana from Coastal Creative Events in Savannah has been crafting with Mason jars for events for more than 10 years. “I like to mix colors and create ombre designs, stripes and rainbows, too.” This sea glass looks gorgeous! 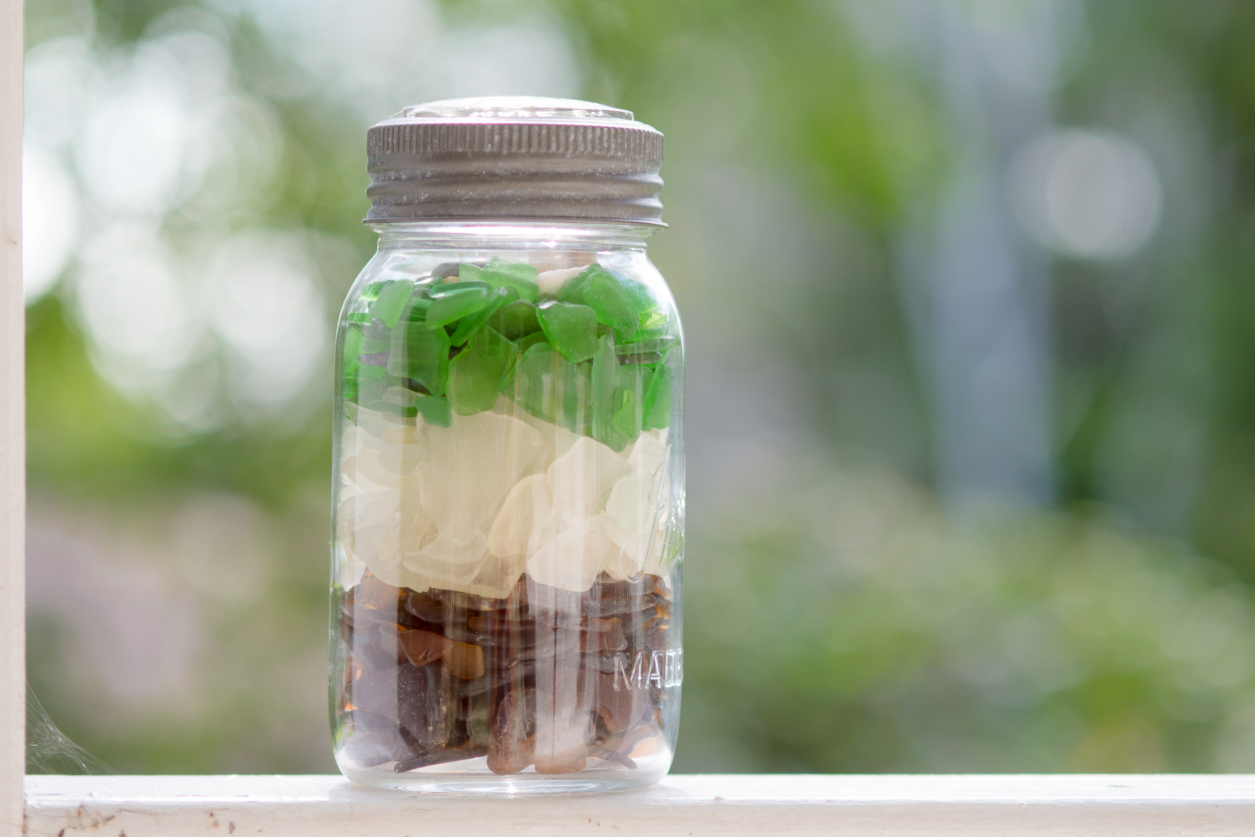 Want more Mason jar ideas? Find tons of inspiration at Sussle. Founder Chuck Kao describes Sussle as “Pinterest meets Wikipedia,” and Mason jars just happen to be one of thousands of topics covered on the site.