What do people from around the world really think of the U.K.?

“Asking someone if they want to come along to something just to be polite. People don’t usually do that in Norway so when I first started studying abroad in the UK I’d just assume they really did want me to come along. It lead to some rather awkward misunderstandings. Like the time I had lunch with a friend of mine, her boyfriend and her parents. In retrospect it was obvious that she was just being polite, but she said ‘you’re welcome to come along’ and I thought ‘yay, free lunch’.”

“I work in the UK and am on the phone a lot and almost everyone says goodbye three ways before they hang up: ‘cheers, thanks, bye!'”

“Beans for breakfast. Beans with everything.” 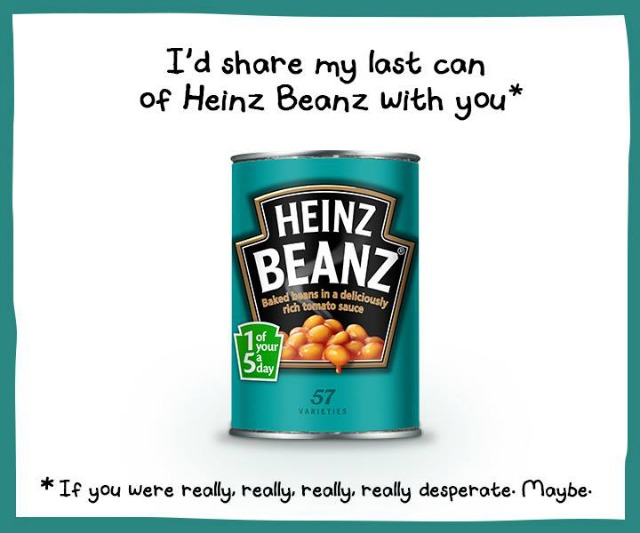 “Why, why are there 37 kinds of light bulbs? So many shapes, so many sockets. I even brought the bulb with me to the store and brought the wrong one.” 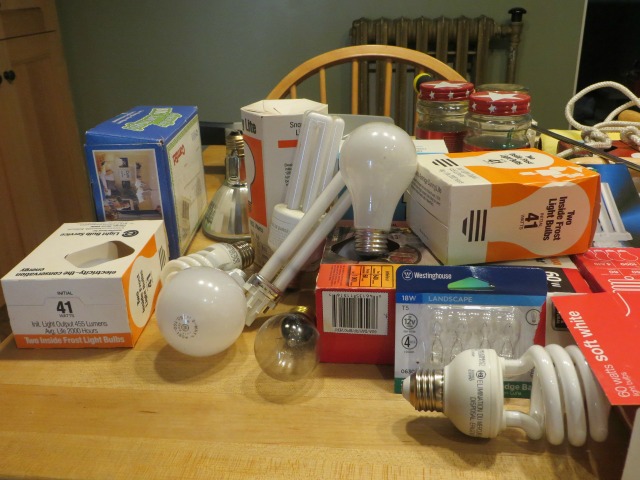 “Ok, I’m going to poke some fun at the Scottish who seem to be a little ignored in this thread. What’s with all the deep frying everything? Last time I was up in Edinburgh they had deep fried pizza in the chippy, deep fried haggis as well, though that was alright.”

“Tits on page 3. Open the paper to see what’s happening in the world and bam, boobs. Not necessarily a bad thing but weird.” 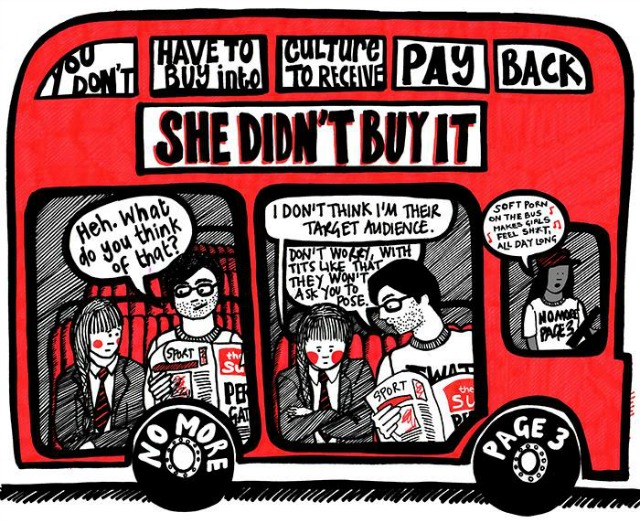 “Brits get cataclysmically drunk. Is sober English society so oppressively polite that you need to get obliterated to loosen that stiff upper lip? Wtf?”

“Watching other Brits try to queue in Rome earlier this year was a hilarious scene full of almost silent tutting as Europeans just pushed their way to the counter for their gelato.”

“You guys are mean. You criticize, either bluntly or pointedly, and the other person sits there and takes it. Americans say things like: ‘Well, you could have done that more carefully, I think you overlooked this…’ Not Brits. You guys say stuff like, ‘What were you thinking here? Are you daft? Look — you’ve gone and ruined the whole thing now, haven’t you? It’s stupid what you’ve done. You know you’re stupid, don’t you? A cow could have done a better job and the office would smell better, to boot.’ That’s how I want to talk to people, but Americans would just cry and get all butthurt if you said that stuff to them.”

“Calling people darling/sweetheart etc despite the fact that the people don’t know each other, and one or both often are very big, scary men who you walk around on a dark night.”

Find out what more Reddit users think of the U.K.

We’re not sure a TV chef deserves a spot on the £20 note
Job advert for Glasgow diner is brutally honest and totally brilliant
Don’t panic: Here’s how to cope with the rumoured Prosecco shortage