Another year older, another birthday candle on top of the cake, another trip around the sun. For some of us, getting older is one of those scary things that is hard to come to terms with; for others, it’s done with so much grace, joy and beauty that it makes us wonder what all the fuss around ageing is actually about.

Eileen Kramer is one of those people. The 100-year-old woman is a dancer, a choreographer, a staunch creative and an artist who continues to perform. She even put on a show, The Early Ones, at the Independent Theatre in Sydney.

“Dancing; it psychologically strengthens me,” Kramer told the Sydney Morning Herald. “I like looking at myself in the mirror. I like people to tell me that what I did was beautiful.”

Her long and illustrious life has seen her go from her place of birth in Vienna to dancing in India and now Australia, which she calls home after moving here from the United States at 99 years of age.

“I wanted to hear a kookaburra. I wanted to smell a gumtree,” she said in an interview with the ABC.

The soft movements of her dance and the playfulness in her character are a testament to Kramer and other women who refuse to be defined by their ages. These other women have also decided that age is a number and shouldn’t dictate how we live. Get ready to be inspired! 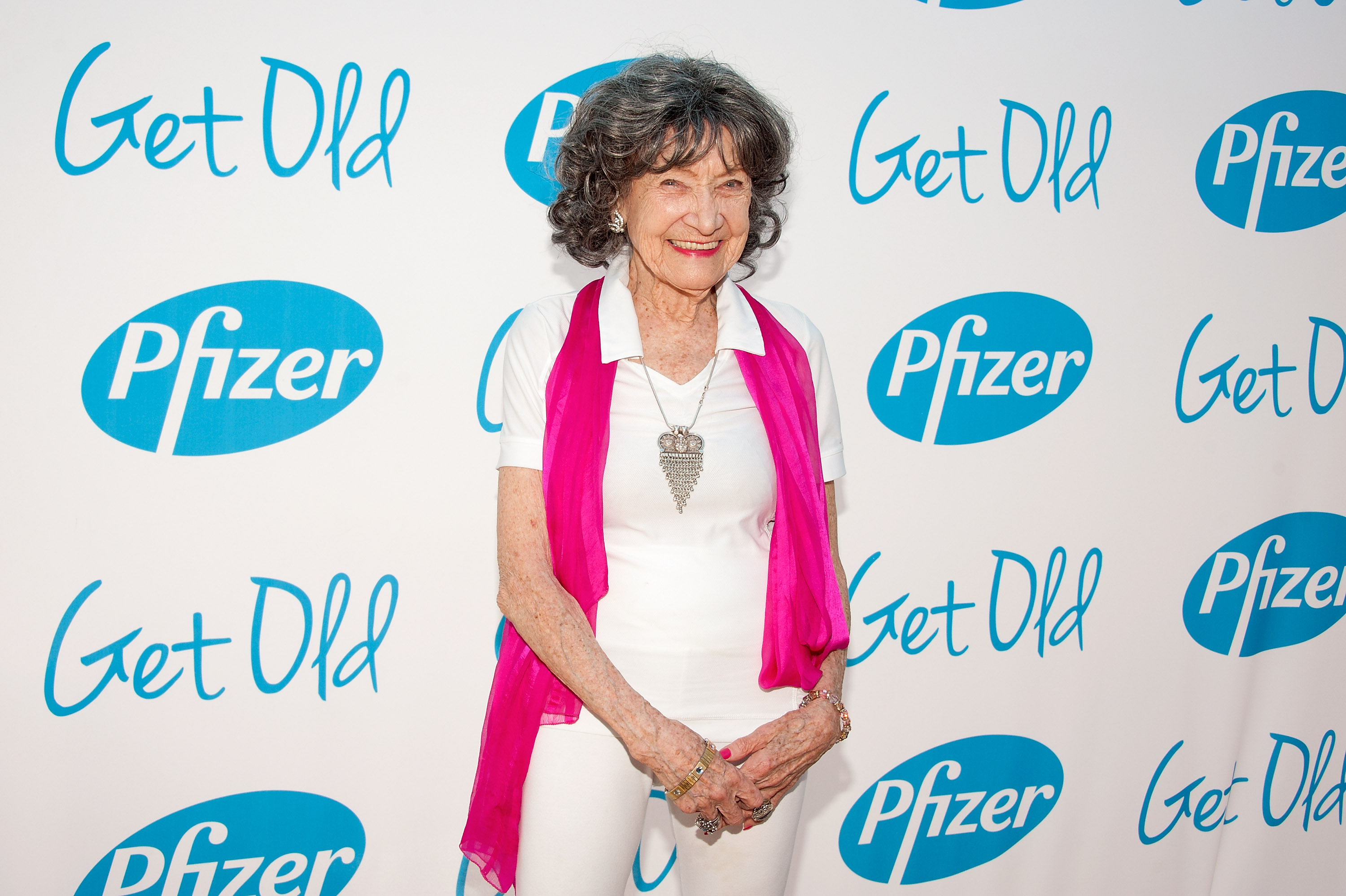 If you’ve ever said to yourself, “I’m not flexible enough to do yoga,” then take a leaf out of Tao Porchon-Lynch’s book. At the age of 96, she’s a dancer, a yoga teacher and is still teaching classes. An average day for the yogini includes two hours of dance and three hours of yoga in the morning. Beat that!

After the death of her husband, Nola Ochs could have decided to retreat into solitude or decide that life just wasn’t worth living without her partner of 39 years. But instead, she went back to school and became the Guinness World Record holder for being the world’s oldest college graduate. To make that achievement even more special, she graduated with her 21-year-old granddaughter. 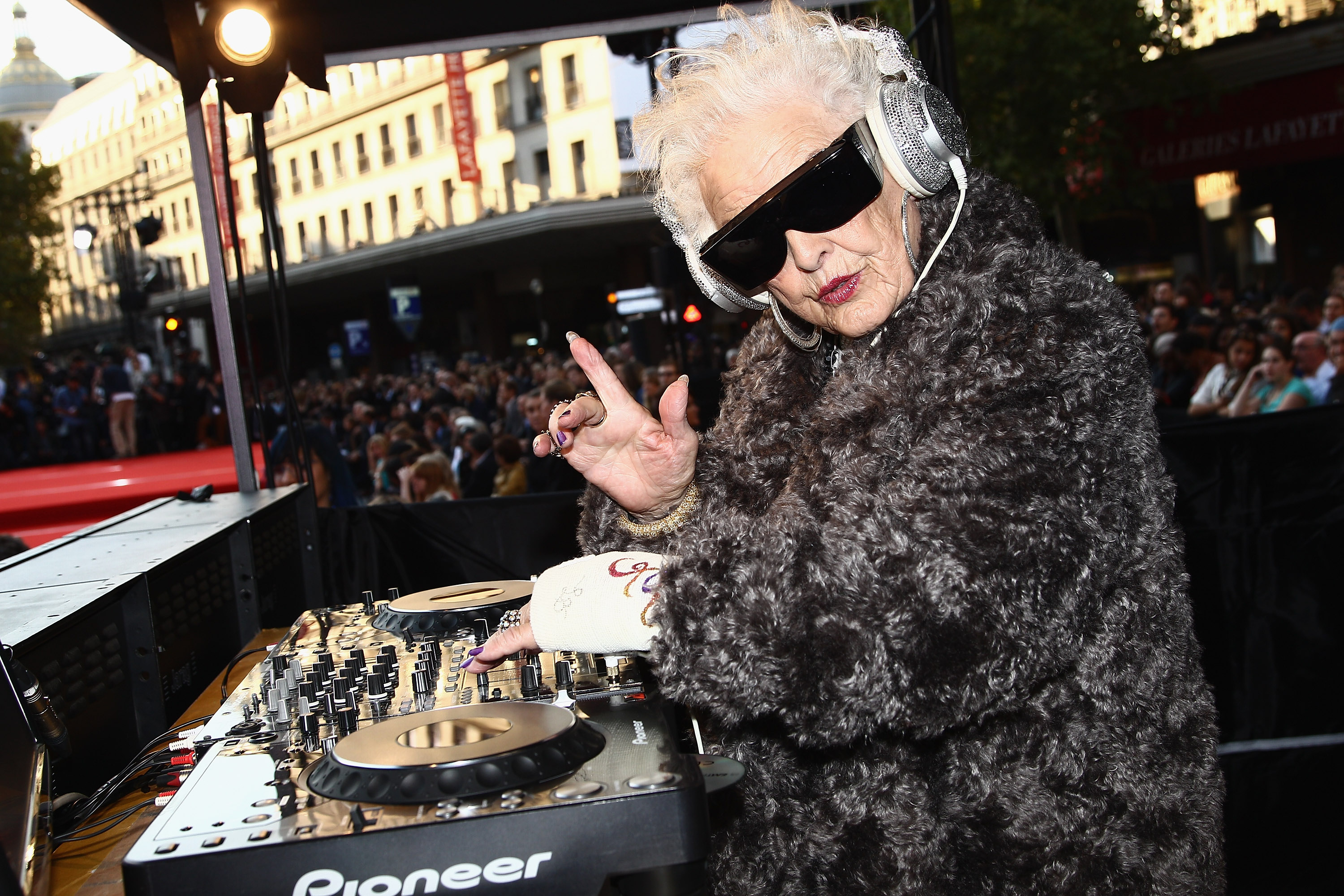 A stint being a party planner for her grandson’s birthday inspired Ruth Flowers to become a DJ at the age of 68 until her death at 83 in 2012. “I spent the last four years travelling in search of people who refused to age ‘appropriately’ and instead, continued to live — joyfully and brightly, often with more exuberance than they had in their youth,” she said, according to the BBC. “What I saw and learned completely changed my life and ideas about what humans are now capable of during what was formerly known as ‘old age.'”

More: 5 Tips to start an empowering new career after divorce

At 81 years of age, Doris Self wasn’t your average octogenarian. In 1984, she became the Twin Galaxies Video Game Masters Tournament champion, winning the world record by getting the highest score of 1,112,300 points.

An ice skater for most of her life, Yvonne Dowlen was in her eighties when she was in a car accident and advised to never skate again after suffering a serious concussion. But at 89 years old, Dowlen continued to skate after 75 years of being in love with the sport. “If I ever get in a bad mood, I look at my peers with their oxygen bags, put on my skates and smile,” she said.

Race discrimination commissioner advises on how to fight racial abuse
Your teenage son is probably homophobic
One woman speaks on behalf of big, beautiful thighs