Related story LeAnn Rimes Opens Up About Finding Her Way Through Depression: 'Breathwork Brought Me Back'

Gwyneth Paltrow is all of the above, and I am very excited to announce she’ll be conducting one of our classic fireside chats at #BlogHer15: Experts Among Us this summer in New York.

In 2008, Gwyneth started a weekly email from her home and called it goop. According to the site’s About page, its intent was two-fold:

“GP wanted a place to organize her unbiased travel recs, health-centric recipes, and shopping discoveries for friends, and she also wanted to get her own questions—about health, fitness, and the psyche—answered.“

I was struck by that intent. For years we have conducted and presented research via BlogHer’s annual study of Women and Social Media illustrating that one of the primary motivations to blog and use social media is exactly that: to seek and share advice, information, recommendations … and stories.

What was once Gwyneth’s email to friends has become a legitimate contender in the same lifestyle media space that we here at SheKnows Media lead. So much so that another BlogHer keynote speaker (2012’s Martha Stewart) sat up and took notice. And Gwyneth had the only possible (and positive) response.

But back to the beginning: I’m curious about the origin story here. In 2008, Gwyneth: 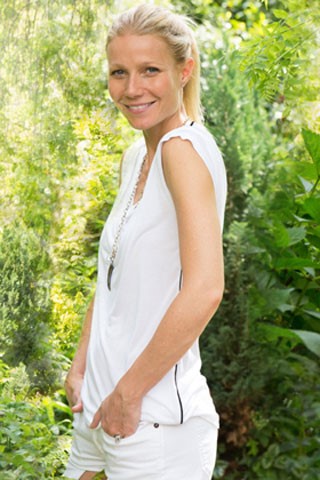 So, in 2008 it seems to me that Gwyneth had a lot on her plate and a lot of choices that didn’t have to involve starting an email newsletter, then launching a lifestyle site, then growing that into a serious entrepreneurial venture and eventually hiring some serious firepower to help her build the business … and yet, she did it.

And ahead of the pack, too: In 2008, the social web was still pre-Pinterest and pre-Instagram and pre-Houzz, and pre-crafting-a-beautiful-life-and-sharing-it-online for all to see (and aspire to).

And (unlike for a lot of entrepreneurs) there was never a time when her efforts were not very much in the public eye … a public that has a lot to say and a very powerful way to say it!

You can count me as intrigued and fascinated 🙂

If you’ve attended past conferences, you know that we put fascinating personalities (think: Sheryl Sandberg, Martha Stewart, Arianna Huffington, Kerry Washington, Tig Notaro) on the stage and dig in with them. So much the better if they have a track record of speaking their minds. And that’s exactly what we intend to do with Gwyneth Paltrow.

As always, we want to know what questions you’d ask Gwyneth.

I’ll kick off with one of mine:

I’d like to know how she made the evolution from giving personal recommendations to allowing other people to create content on a site that so publicly identified with her personally. (Unlike, say, The Huffington Post, which was equally driven by the star power of its founder, but played out as a many-posts-by-many-authors-free-for-all from the start.)

It’s a blogger’s conundrum, too. I think a lot of us see our sites’ growth stifled by the lack of scalability of one person’s time and creativity … but it’s hard to relinquish 100 percent ownership of the message and voice of our sites, right?

What about you? What’s your question for Gwyneth Paltrow?

#BlogHer15: Experts Among Us is THE largest conference for women content creators in the world.

Click below to meet the members of the BlogHer:15 Experts Among Us advisory board members: 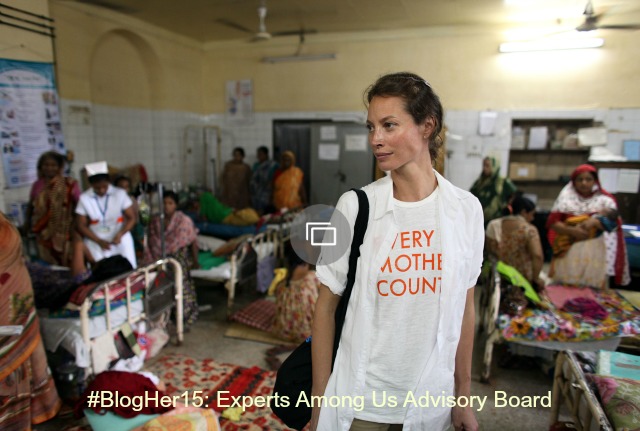