April 8 marked International Day of Pink — an international day against bullying, discrimination, homophobia and transphobia. So why was the conversation so focused on Laureen Harper, the campaign’s spokesperson?

While many people supported Day of Pink, many in the LGBTQ community were not in support of Canadian Centre for Gender and Sexual Diversity’s (CCGSD) selection of Laureen Harper (the wife of current prime minister, Stephen Harper) as its spokesperson and felt that it was “pink-washing” the campaign. Ariel Troster said, “When adults are wearing a pink shirt but demonstrating they don’t support our youth politically, it’s an absolute betrayal.” To date, the Conservatives have not supported Bill C-279, which would protect people from discrimination based on gender identity. While Laureen is not an acting member of Parliament, she has stood by her husband’s side during every election and has never spoken out against the Conservative party’s policies.

So if Laureen Harper wasn’t the right choice as spokesperson, then who would be? There are many activists and allies who would have represented the event in a much more positive fashion. Here are some choices we thought might make better spokespeople for CCGSD in 2016:

Travis Price‘s anti-bullying movement started what is now known as International Day of Pink. Wouldn’t it make sense to have the originator of this be the spokesperson? Since he is also someone who is young, he can speak to the kids of today regarding what it means to be bullied. 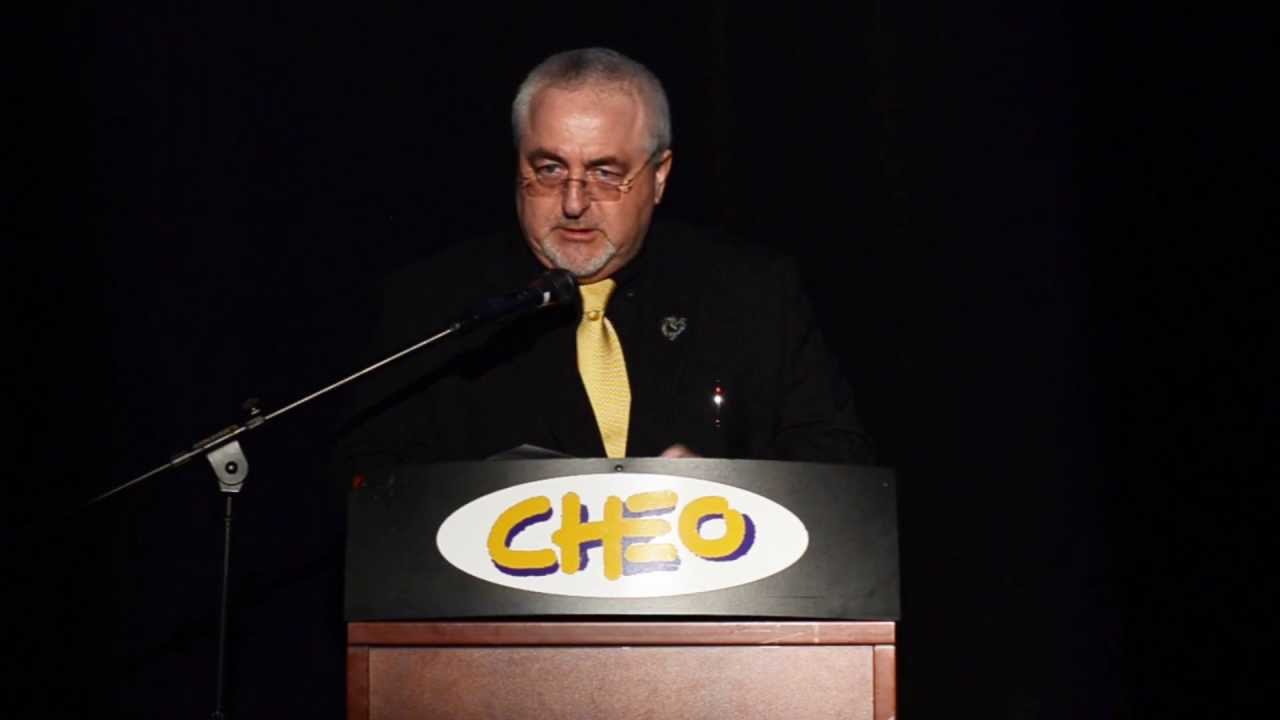 Allan Hubley is currently an Ottawa city councillor for Kanata South Ward. On October 14, 2011, Hubley’s 15-year-old son, Jamie, committed suicide after being subjected to anti-gay bullying at his high school. Since then, Hubley has become an advocate for anti-bullying and peer-to-peer education.

Winning the Ontario Liberal leadership in January 2013, not only is Kathleen Wynne the first female premier of Ontario but the first openly gay head of government in Canada. She has gone on record stating she is not an activist, but she has, however, allied with many organizations and has said she feels “an extra responsibility to help people embrace their sexuality free of discrimination.” 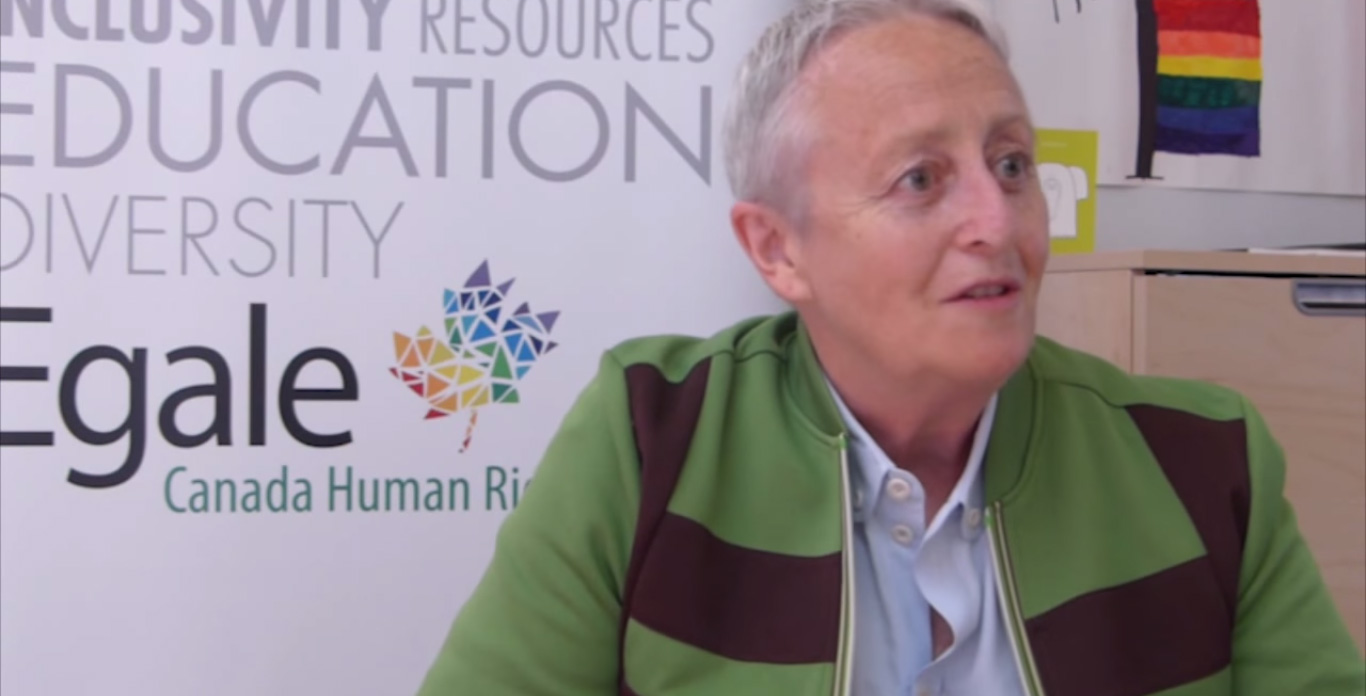 Currently the executive director of Egale, Helen Kennedy began her career as a politician and social activist during the 1980s. Through her work at Egale, she has lobbied for more equitable laws for LGBT people and for increasing public education and awareness by providing information to individuals, groups and media.

Bullying drove teen Mackenzie Murphy to try to kill herself back in 2013, but since then she has become one of the most visible anti-bullying activists. She launched a successful campaign for an anti-bullying bylaw in her town of Airdrie, Alberta, and has since then won a 2014 Me to We Award. 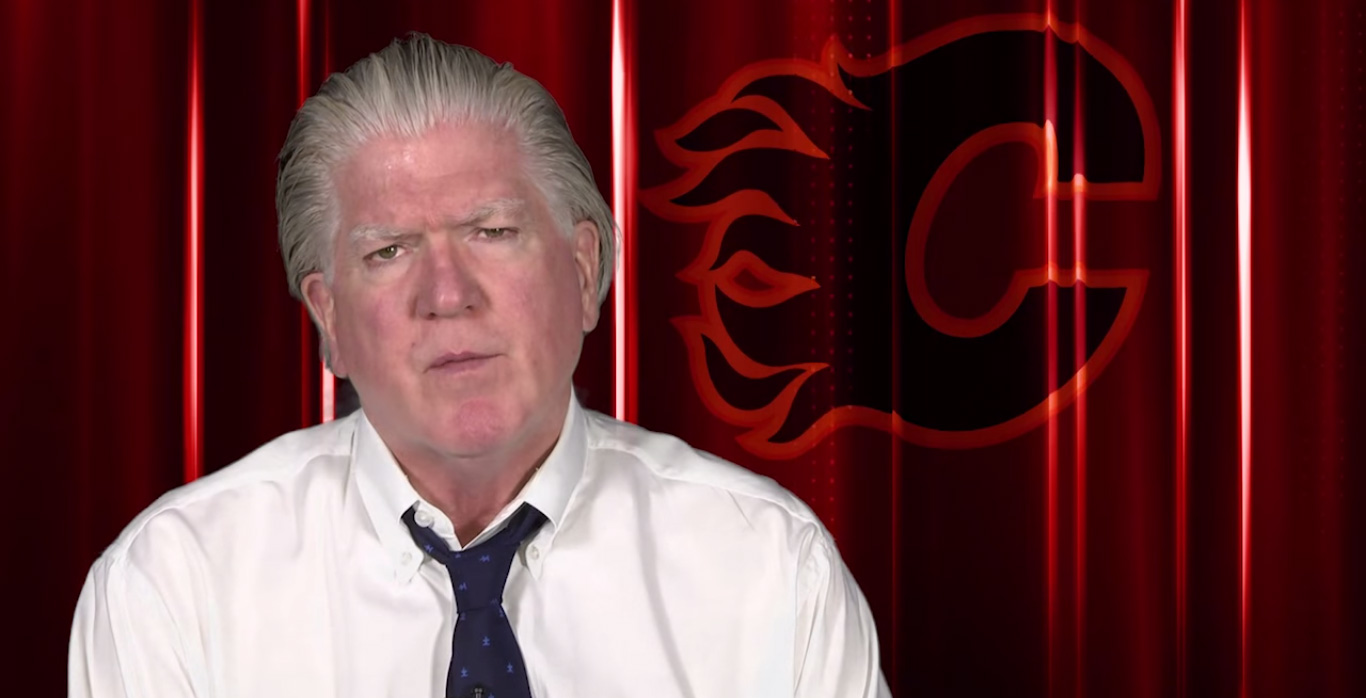 Currently the president of hockey operations for the Calgary Flames, Brian Burke has been a strong supporter of gay rights since his son, Brendan, came out. He participated in the 2009, 2010 and 2011 Toronto Gay Pride festivities and also launched the You Can Play project aimed at ending homophobia in sports. 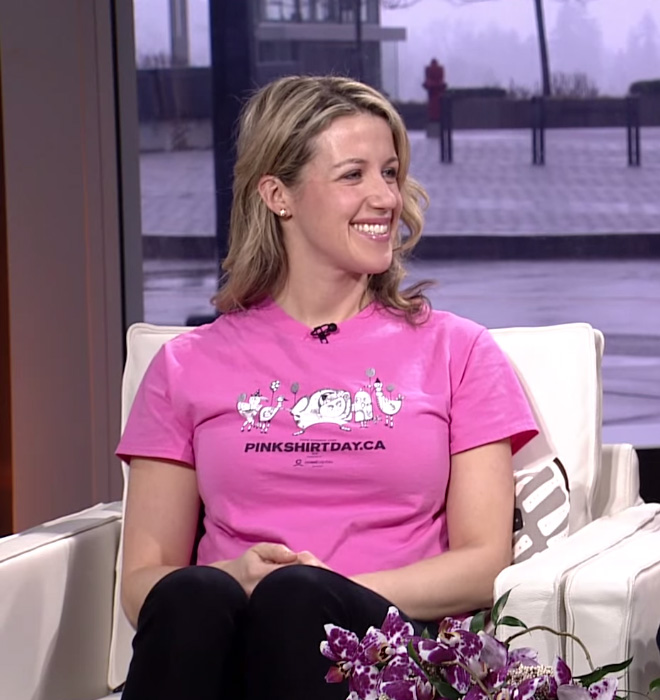 Image: The Rush on Shaw TV/YouTube

A woman of many hats, Jennifer Schaeffers commits much of her time to charity. This Vancouverite acts as the executive director of the CKNW Orphans’ Fund, which has granted over $30 million to over 200,000 children. As a mother of two, Jennifer has committed her time to the BC Pink Shirt Day events to bring awareness to anti-bullying. 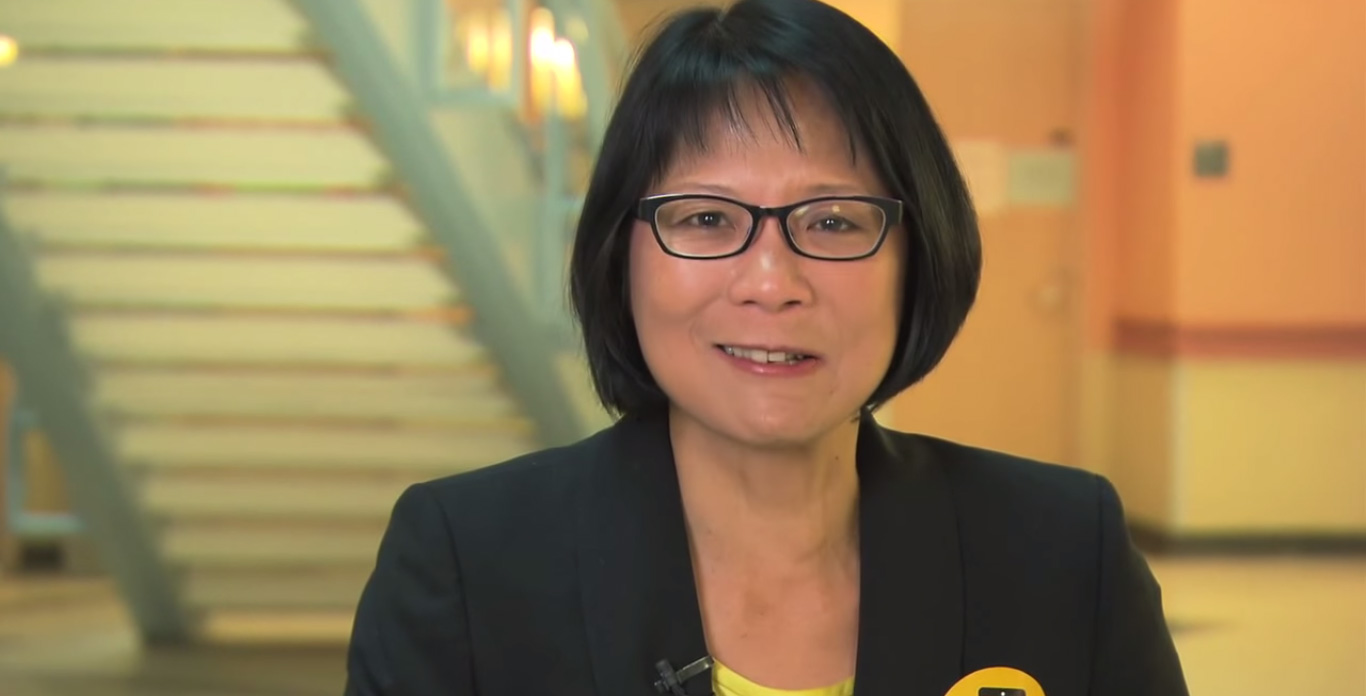 A long-time Canadian politician and widow to NDP leader Jack Layton, Olivia Chow has made no bones about her connections to and respect for Toronto’s LGBT community. During her run for mayor this past year, she advocated creating a homeless shelter for LGBT youth.

A transgender activist in St. John’s, Newfoundland, Kyra Rees has worked toward challenging Section 26 of Newfoundland and Labrador’s Vital Statistics Act, which requires medical procedures that comprise a change of anatomical sex in order to change your sex marker on your birth certificate.

Ariel Troster was the one who called out the CCGSD for selecting Laureen Harper, so why not have her be the spokesperson next year? A writer, activist and mother, she has previously presented to a provincial committee studying Bill 13, which compelled all Ontario high schools (including the Catholic board) to allow gay-straight alliances.

More on being inclusive

Talking to kids about homosexuality
Parental rights against bullying
Mom story: My dad is gay