If National Pet Month has got you in the mood for a new, non-human addition to the family — but cats and dogs aren’t your thing — consider one of these more unusual creatures. 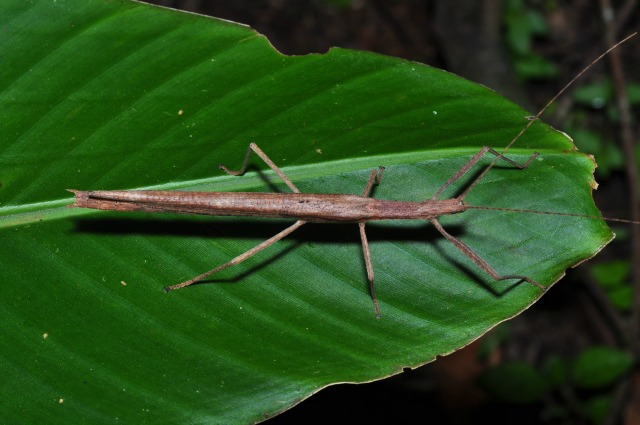 Stick insects make fascinating pets for young kids, because of their unique appearance, but they need to be handled with care. They should be kept in groups, as they don’t like being alone, and need tall enclosures to let them hang to their hearts’ content. Stick insects can live for several years in the right conditions. 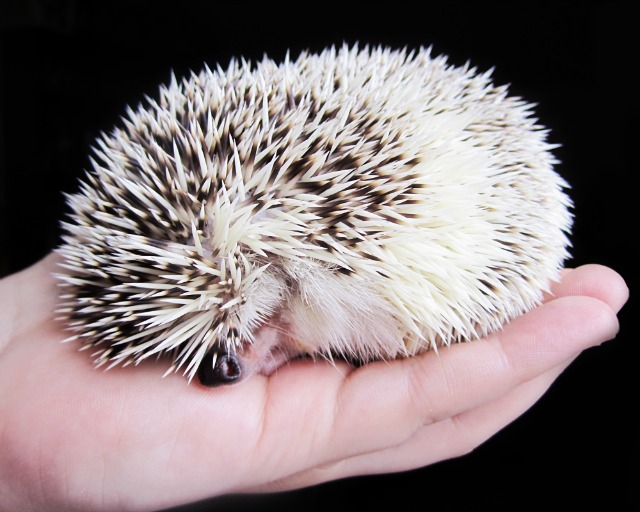 A hedgehog is a fairly low-maintenance pet although it needs weekly weight checks, to make sure it’s not eating too much, and lots of bonding time to get used to being handled by humans. That can be a bit tricky as this prickly little rodent tends to sleep all day and wants to socialise during the night. Only African Pygmy hedgehogs are legal to keep as pets in the U.K. 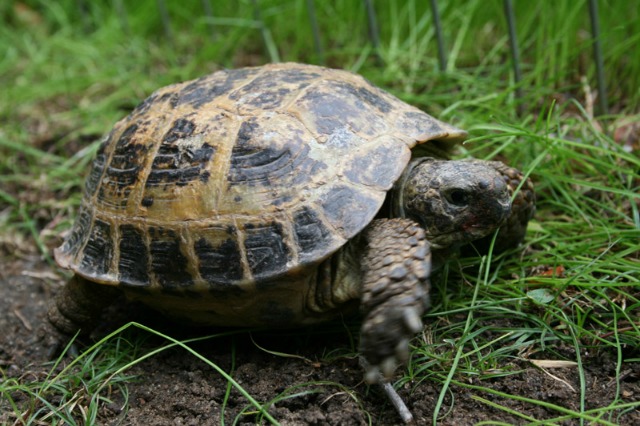 Tortoises make interesting pets but only if you’re prepared to provide a combination of indoor and outdoor housing, adequate light and heat and a diet that meets all of the species’ complex nutritional needs. You also have to be in it for the long haul — a tortoise can live for over 100 years! 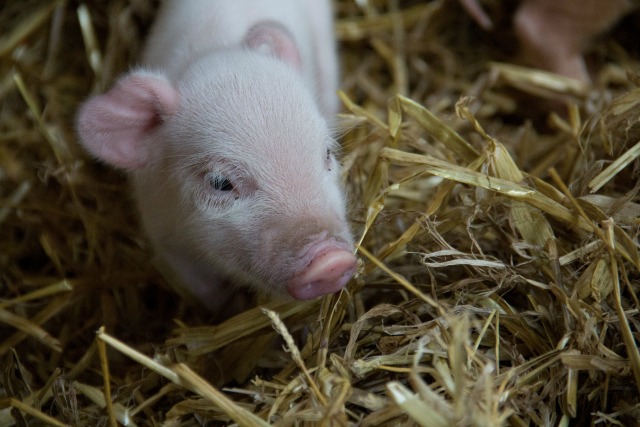 Miniature pigs (micro pigs, mini pigs and teacup pigs) look adorable but need a great deal of care and aren’t suitable for many home environments. For starters, they need a secure outdoor enclosure of at least 36 square metres, says PetPiggies, as well as draft-free waterproof housing and a plentiful supply of straw. You also need to obtain a CPH (Council Parish Holding) number before buying or keeping a micro pig.

More: Are you ready for London’s first ever pop-up ‘pignic’? 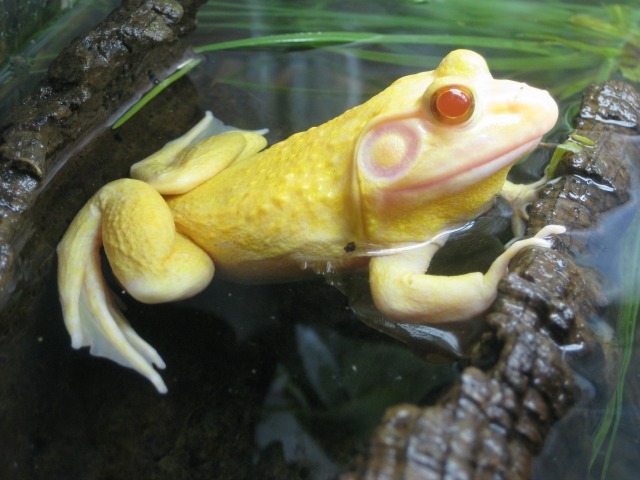 The African clawed frog is a good introductory pet to the world of amphibians because they are fairly easy to care for and illness is rare, as they are so hardy. They are intelligent and sociable but they are also predatory and will eat anything that moves so choose their tank buddies wisely. 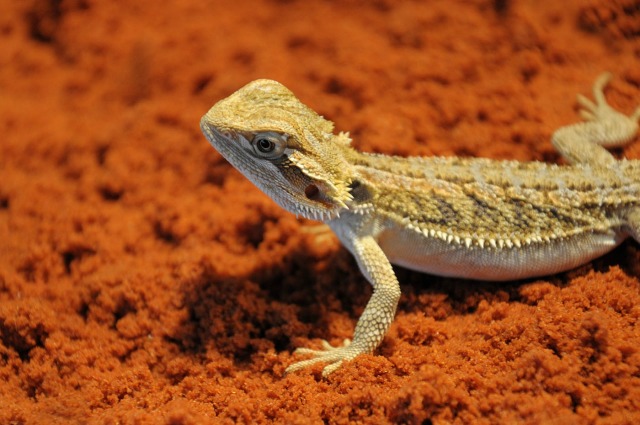 The bearded dragon is one of the easiest lizards to care for. It is a fairly solitary creature so is happy living solo but should be content to be handled and even sit on its owner’s shoulder. It doesn’t require a great deal of space, making it a suitable lizard for a small home. 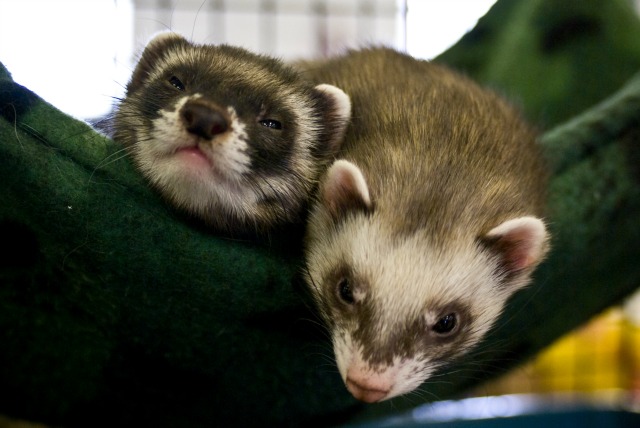 The ferret is an inquisitive, playful animal that will grow to love its human companions if it is taught how to socialise from a young age. A ferret’s average lifespan is six years but it can live up to 10. 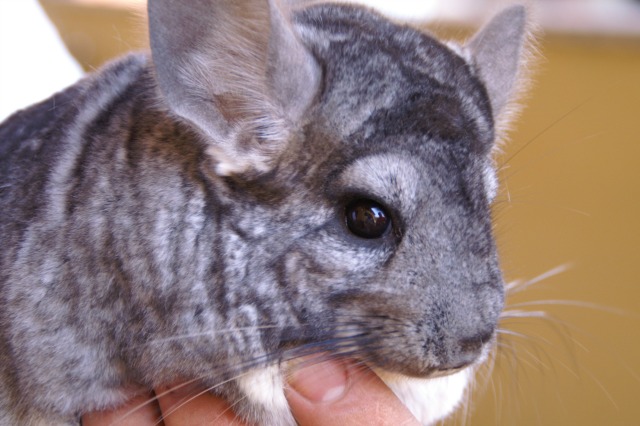 The chinchilla is a gentle, clean rodent with soft, dense fur. Shy yet sociable, it makes a good pet for older children and adults and can be expected to live for 10 to 20 years. It’s also surprisingly agile and has been known to jump over six feet in height. 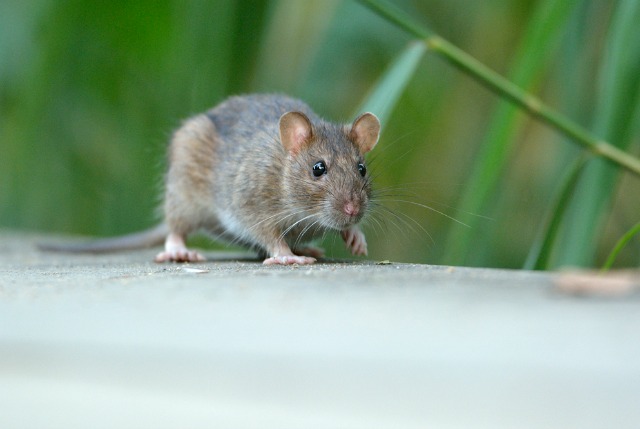 The intelligent, sociable rat can be a very rewarding pet but it has complex care needs. Rats are incredibly active so they need plenty of space to run, climb and explore. They also need control over their environment or they may become stressed. Rats need suitable nesting material, appropriate lighting (they are very sensitive to light and need their home to be out of direct sunlight during the day and dark at night) and protection from high pitched sounds, sudden bursts of noise and strong artificial smells. 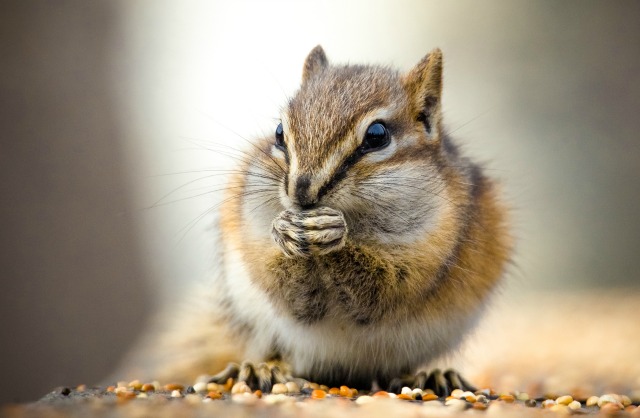 The chipmunk is a type of squirrel that is popular as a pet due to its attractive, furry appearance but it can become vulnerable in captivity. If it doesn’t have enough space and opportunity to burrow and climb in its environment (as it would in the wild), or if it is handled too much, it may become stressed and then hyperactive.

Whatever kind of pet you choose always buy from a reputable breeder. Visit RSPCA for more information on exotic pets before deciding whether owning one is right for you.

National Pet Month is a wonderful opportunity to remind ourselves and our kids just how important it is to look after our pets responsibly and to support the work of the many pet charities around the U.K. who work tirelessly for injured, ill and homeless pets.