Most countries have an official national bird. Denmark has the mute swan, France has the gallic rooster, Germany has the golden eagle and South Africa has the blue crane. Other nations have unofficially adopted a bird as their own such as the great white pelican in Romania, the nightingale in Croatia and the emu in Australia.

Here in the U.K. the robin is widely thought of as our national bird so it may come as a surprise that it doesn’t have an official status. However that may soon change if ornithologist David Lindo has anything to do with it. He has set up a campaign to choose Britain’s first national bird and wants everyone to vote in his online poll. The poll closes on May 7 (the day of the general election) and Lindo will then ask the new U.K. government to officially appoint the bird with the most votes as the national bird.

Lindo’s campaign has the support of the RSPB who said the lack of a national bird for Britain was a “glaring omission.” Originally there were 60 candidates to choose from and, as votes have been cast, the pool has been whittled down to the final 10 feathered contenders.

Little Robin Red Breast may be an obvious frontrunner for the title. However Lindo warns we shouldn’t assume he is going to sweep the board just because he’s been the nation’s unofficial bird since a public poll was carried out in the 1960s. He told BBC Radio 4’s Today programme: “People consider the robin as a British bird — but [like] a lot of our native birds… some of the population move south to Iberia for the winter and are replaced by immigrants from the continent. So the robin you see in your back garden during winter is not necessarily British born.”

Check out the final 10 in the running for the title of Britain’s National Bird: 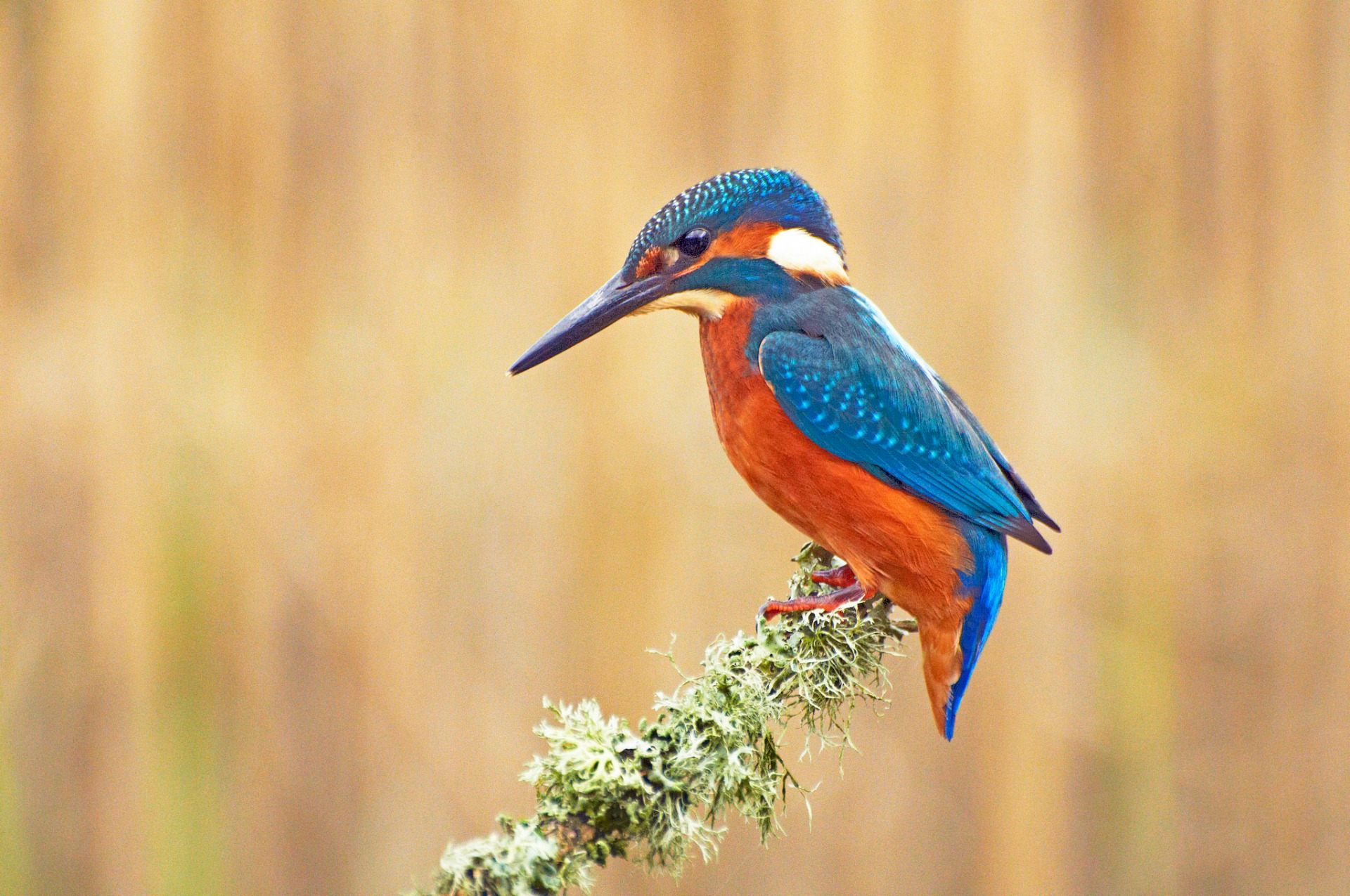 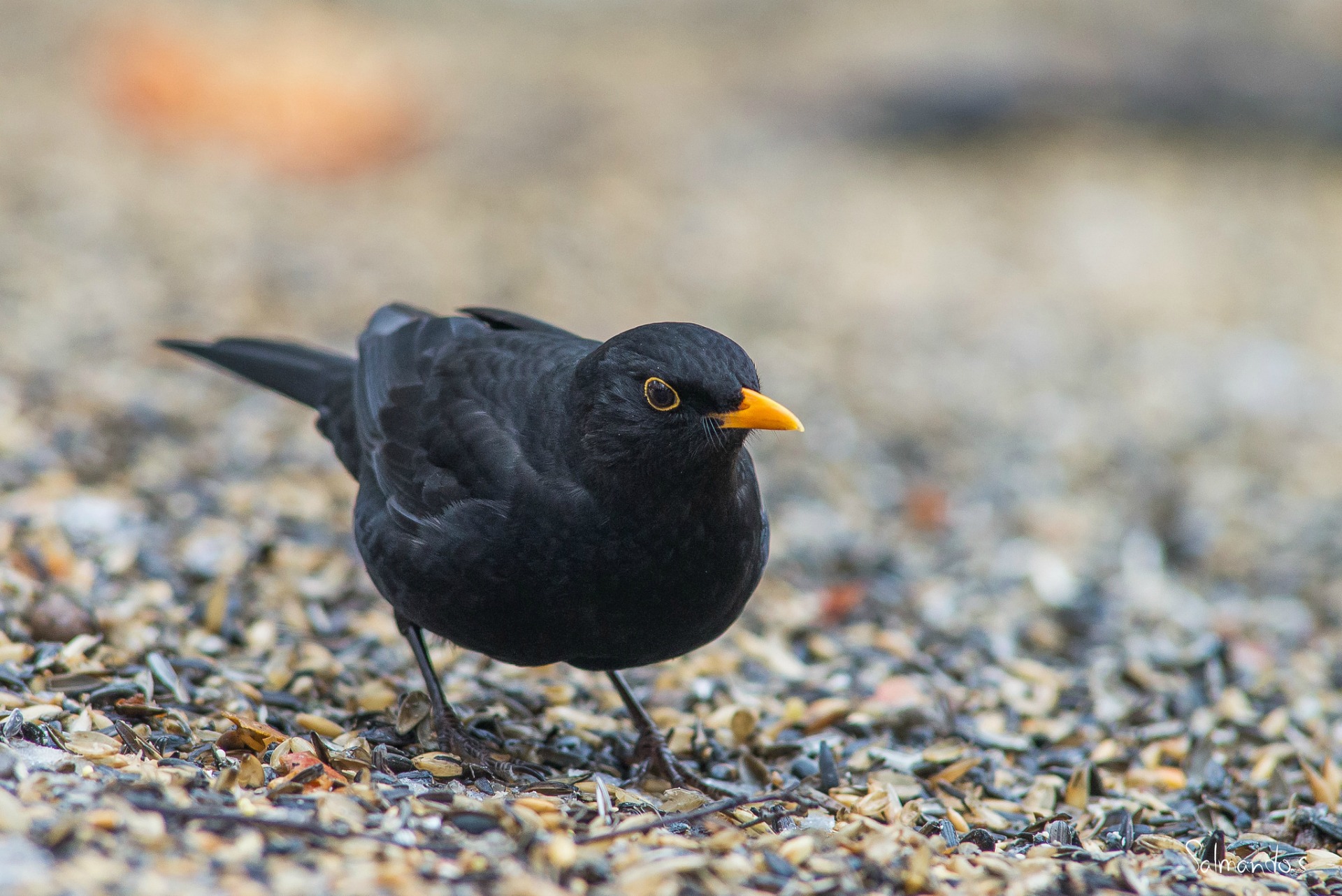 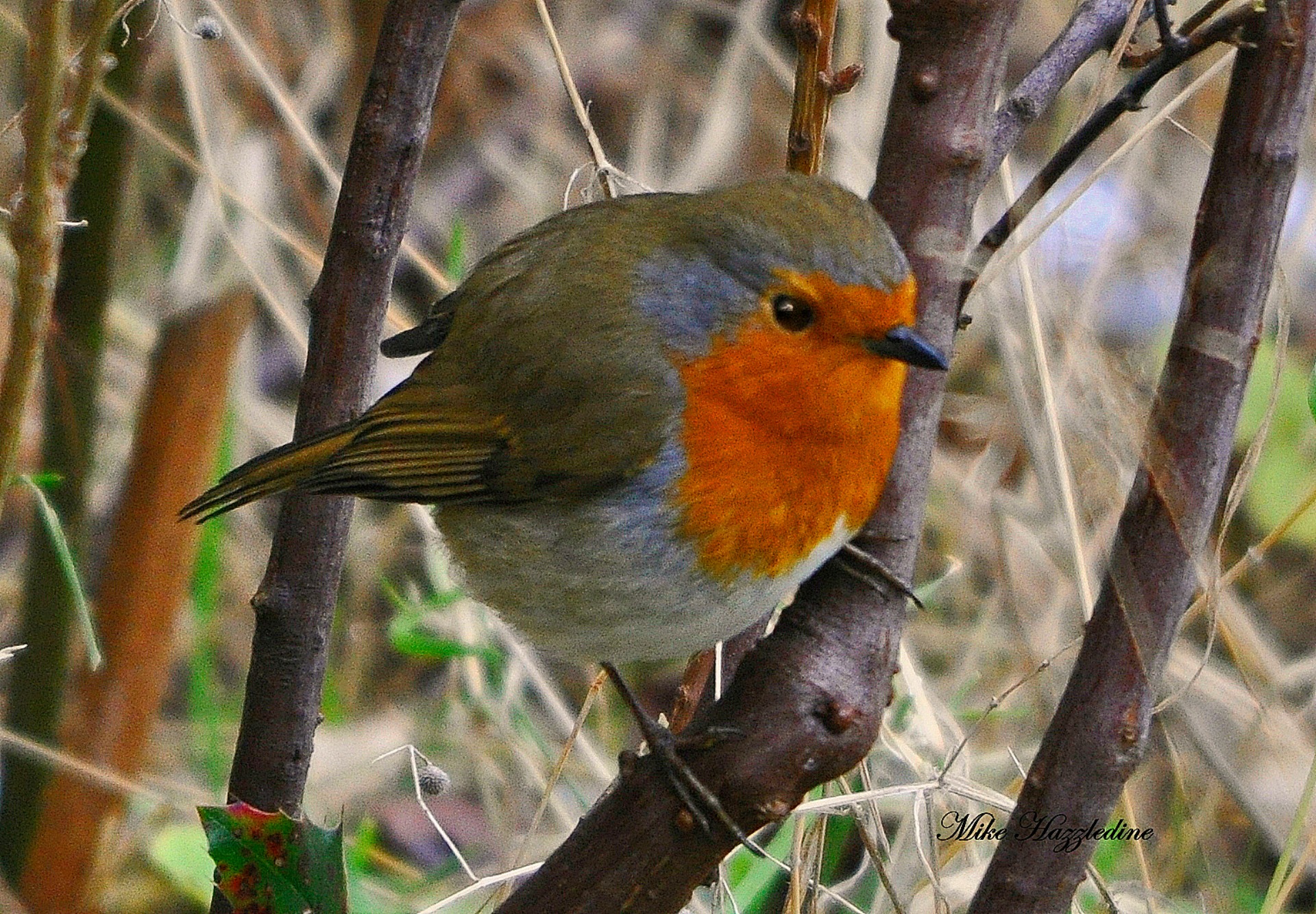 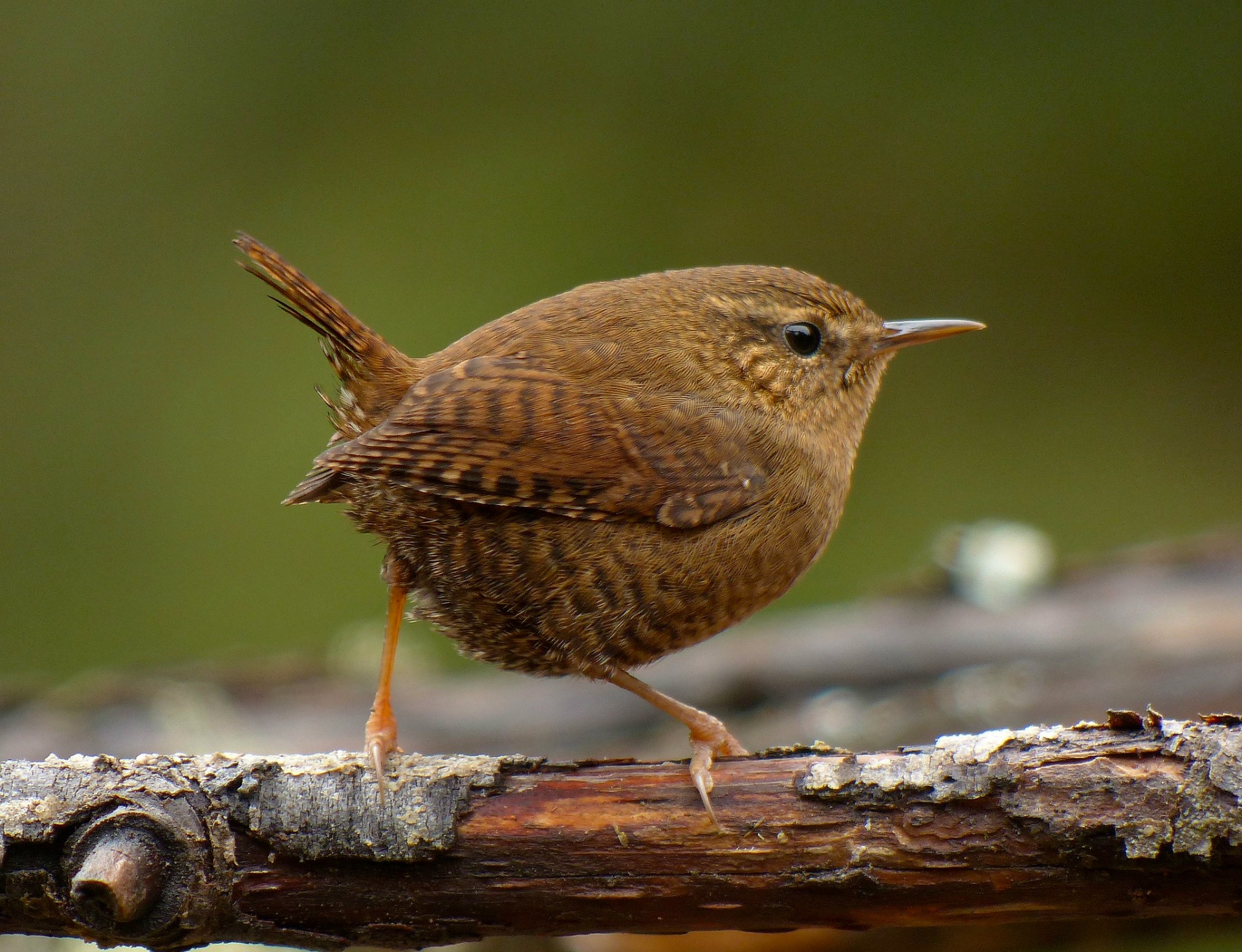 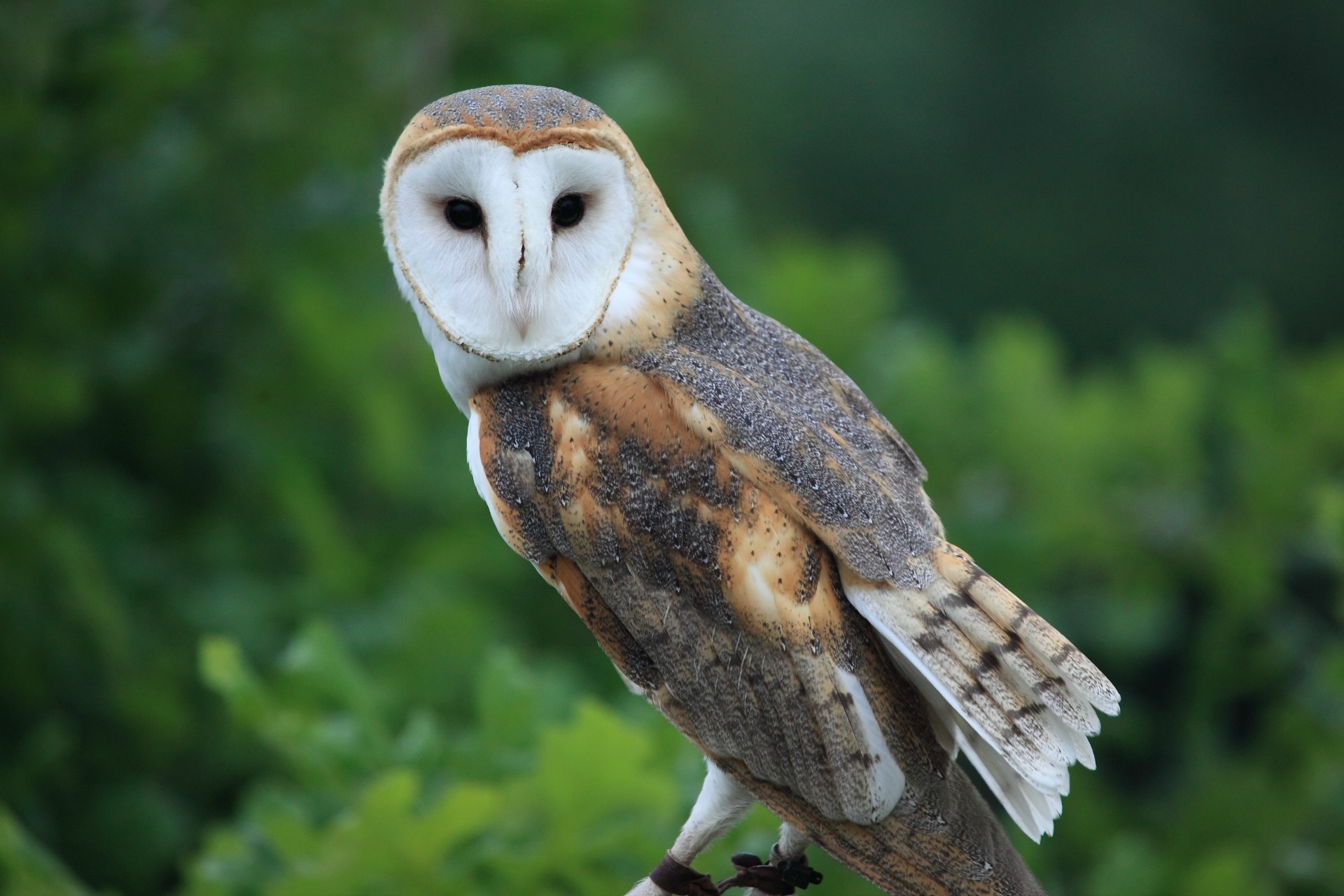 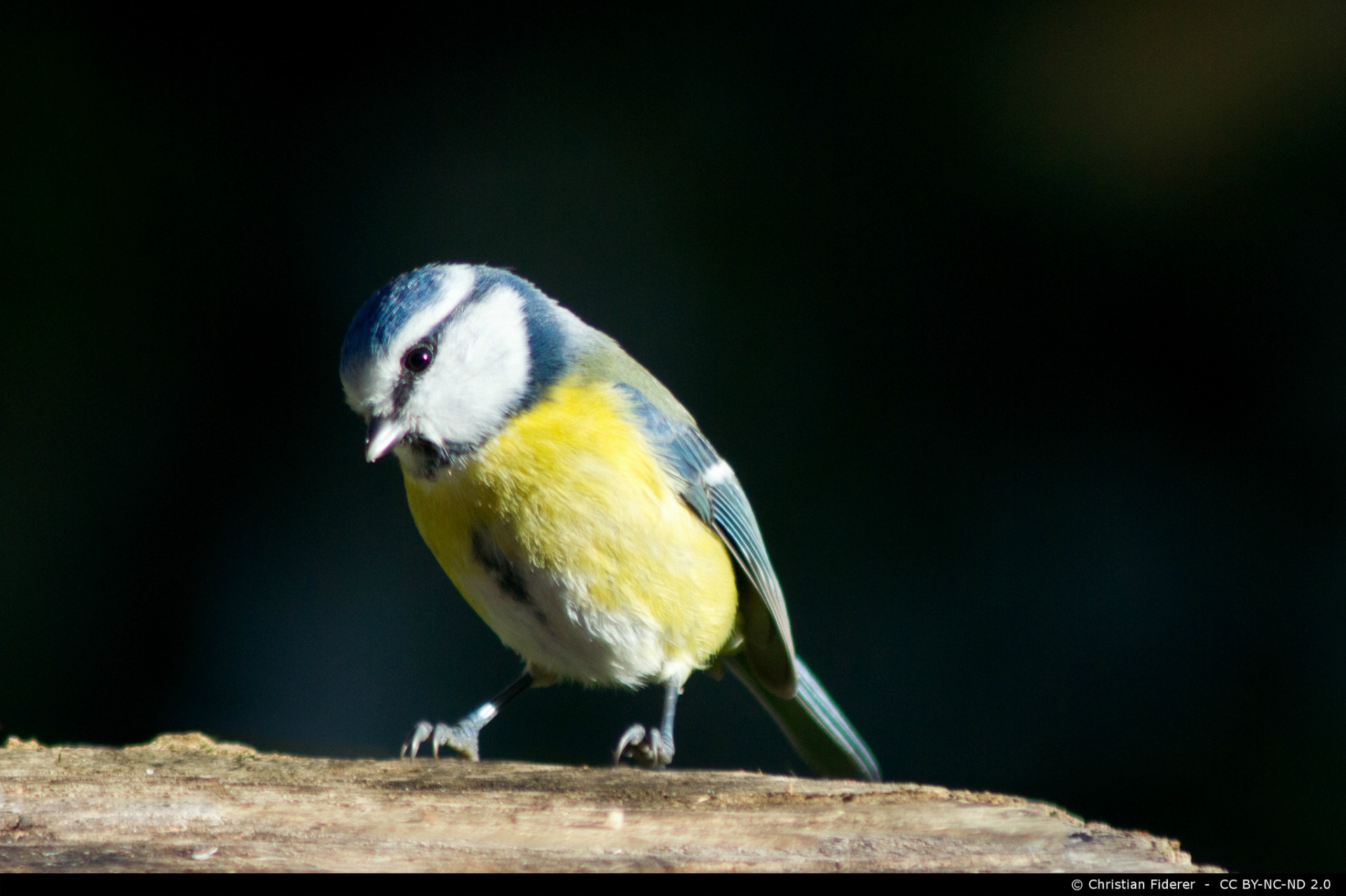 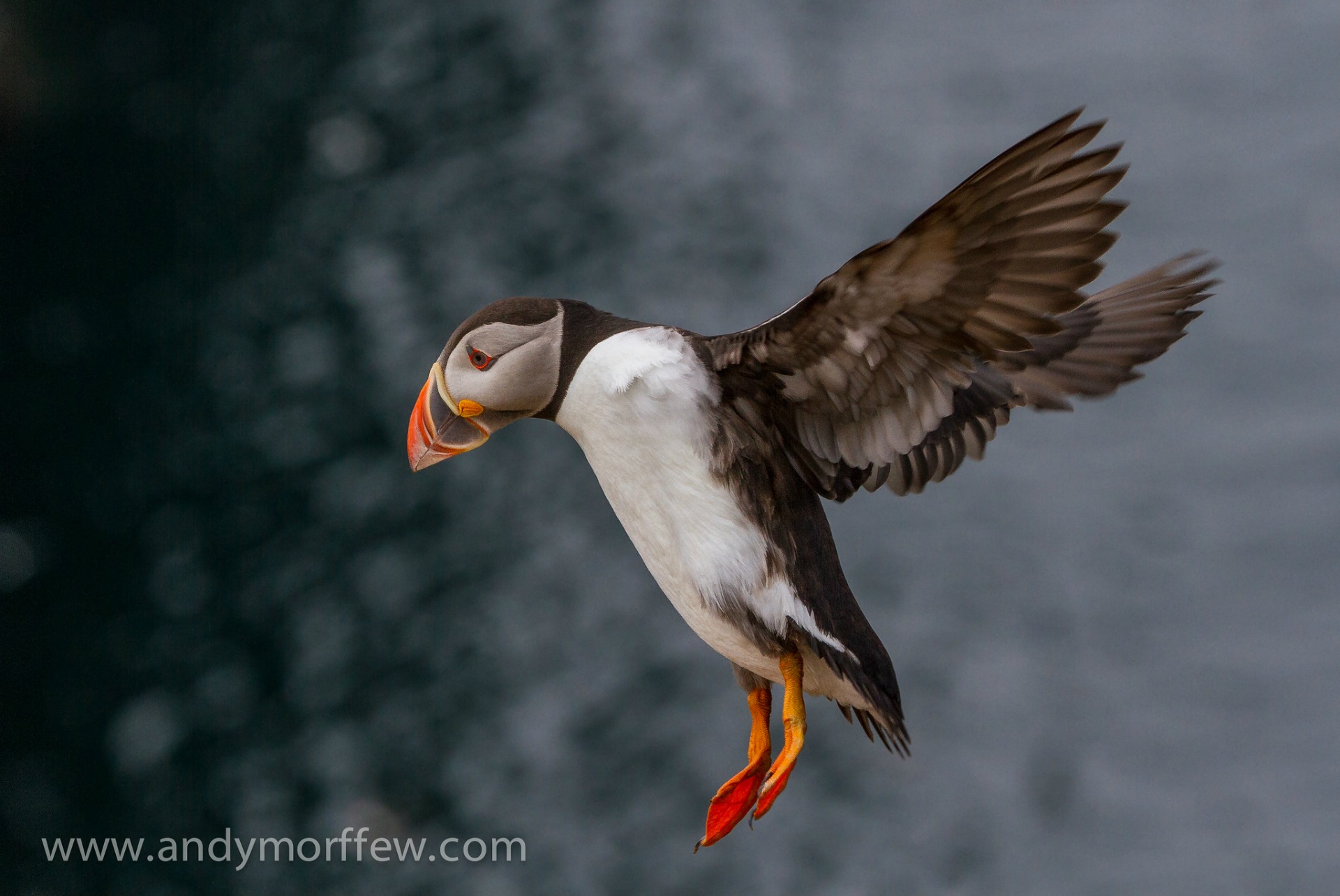 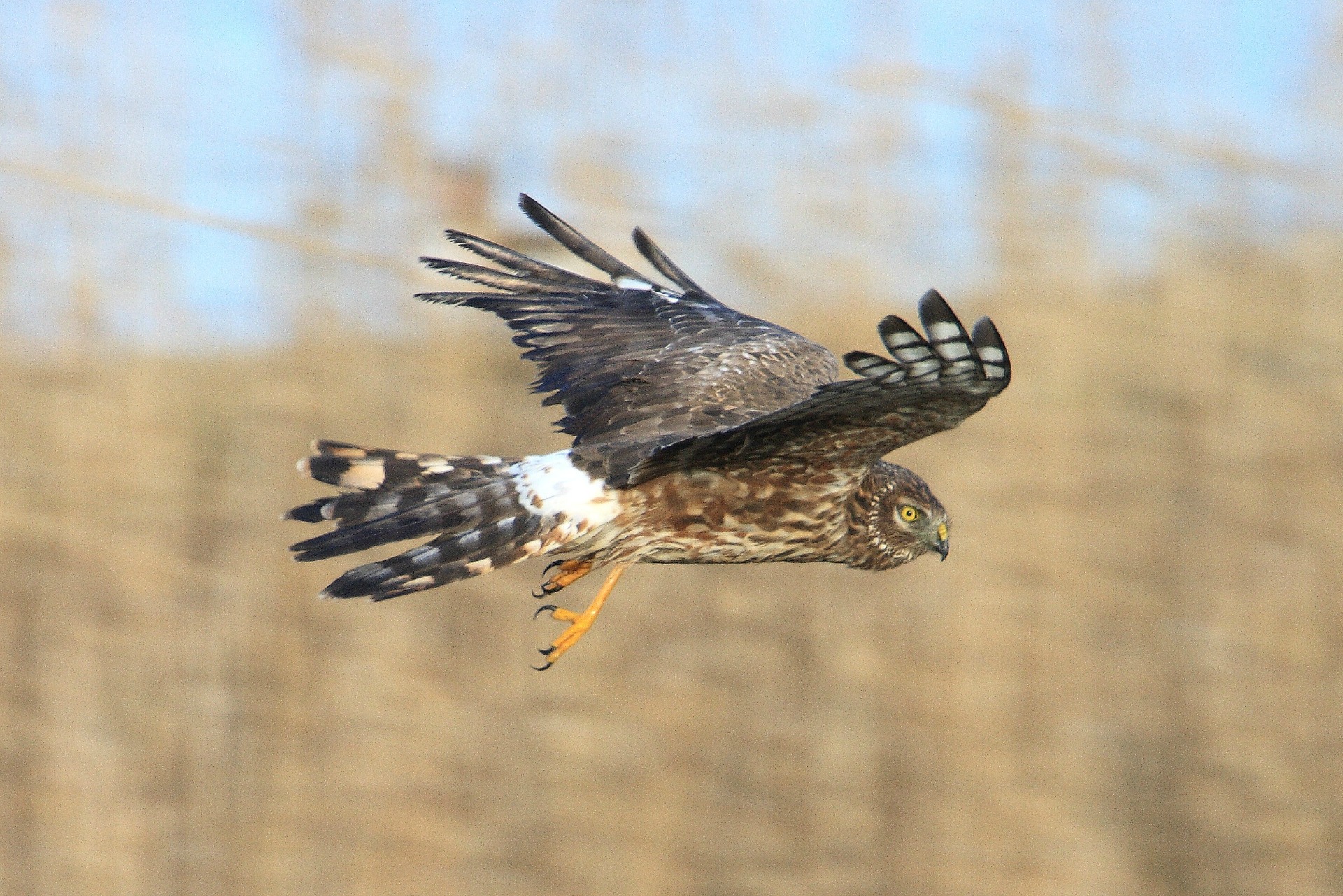 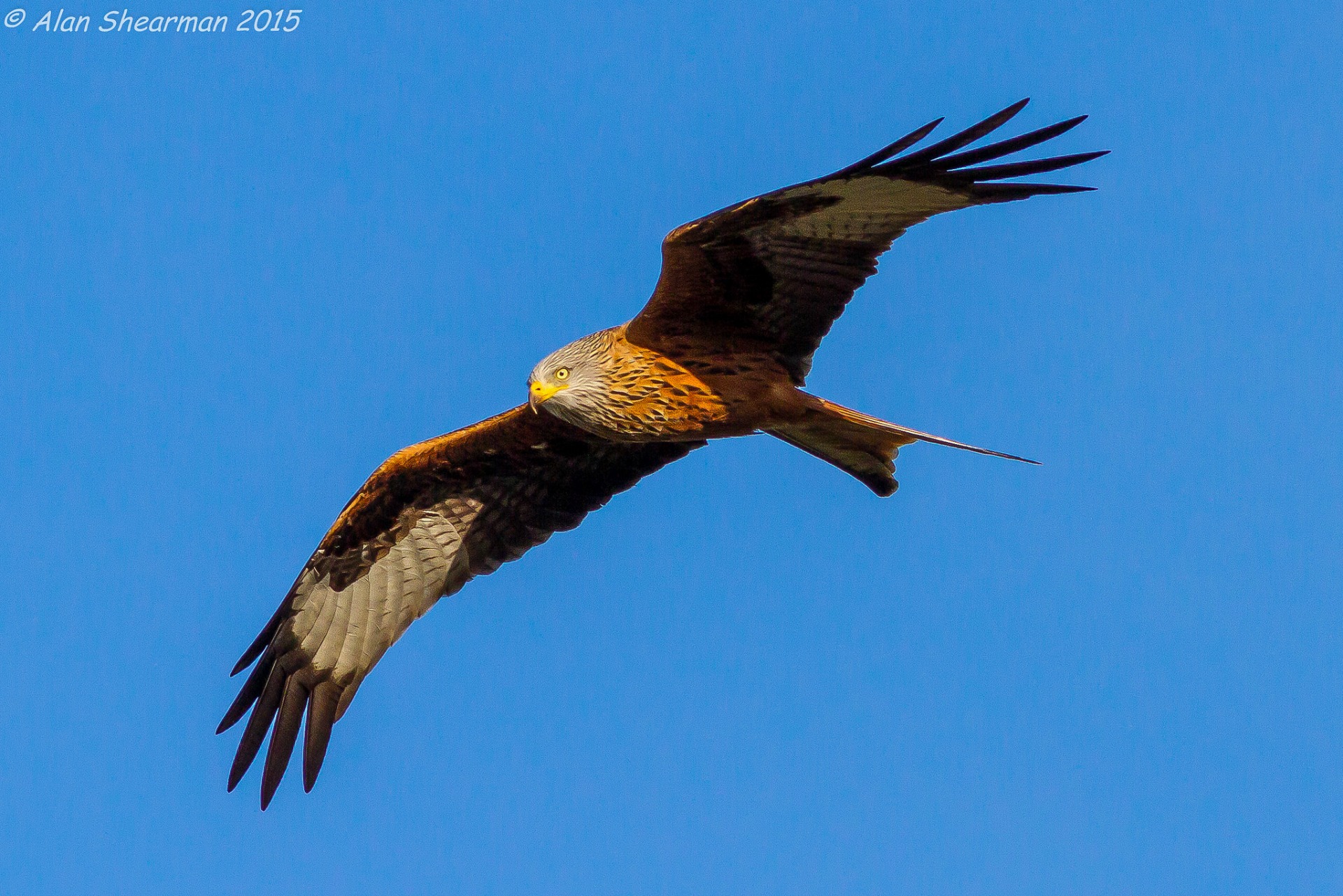 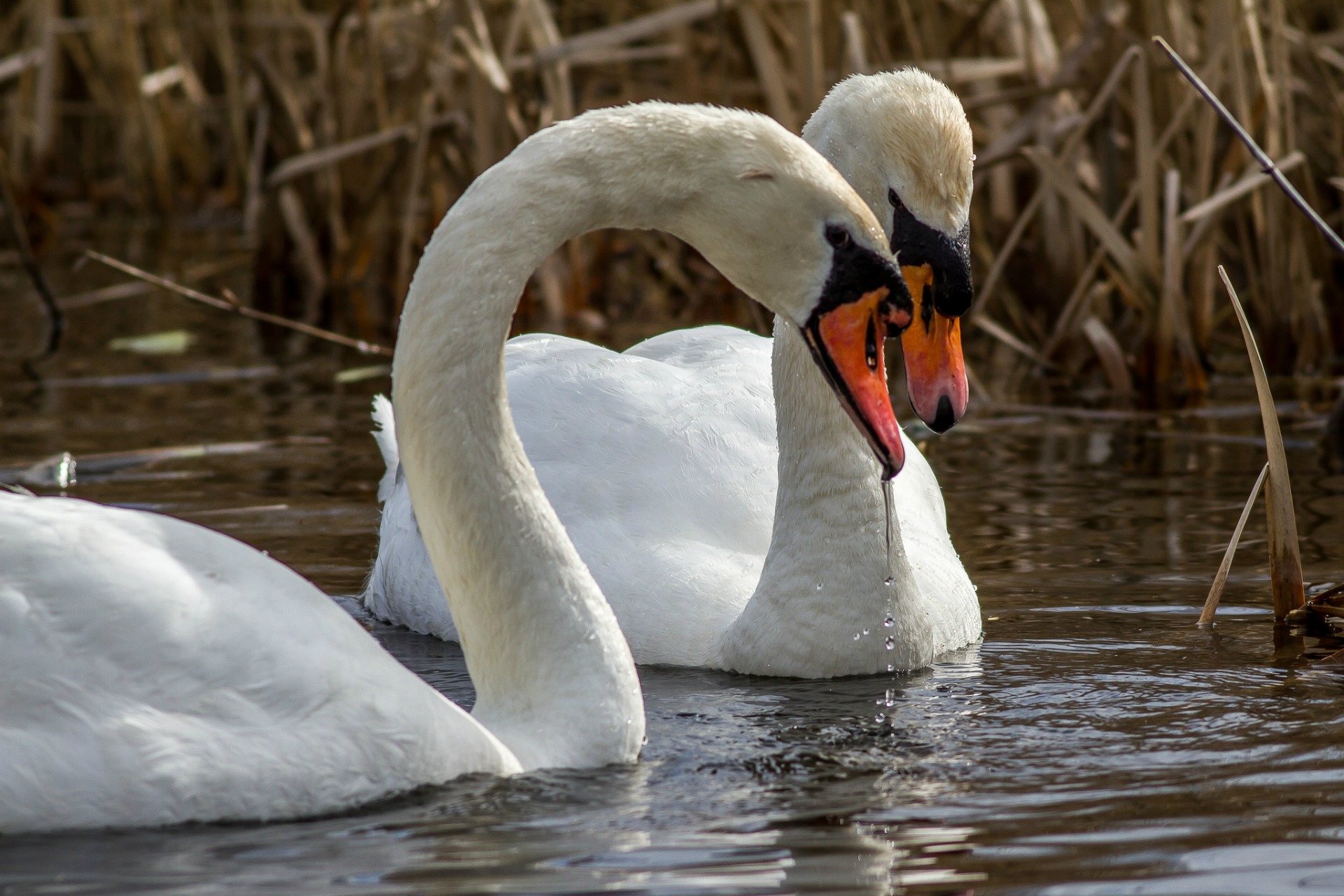 11 Pictures of colourful birds that’ll brighten your day
Sweet Indian ringneck parrot plays peekaboo with herself (VIDEO)
Man saves owl, drives to police with it sitting on his shoulder