When you picture a marijuana user, you might think of a 20-something boy in college, a round table circa That ’70s Show or even Cheech and Chong. Cheri Sicard doesn’t fit any of those images. Sicard first became a regular marijuana user in her late 30s after the plant was recommended to her for a medical condition. “It worked amazing, and took care of a bunch of other things I had going on that I didn’t even know I was taking it for, but they disappeared,” Sicard told SheKnows. As a writer who was surprised by the efficacy of the plant and also concerned for her health, Sicard began researching the facts behind marijuana. “What I found was that everything I’d been taught was a lie.” 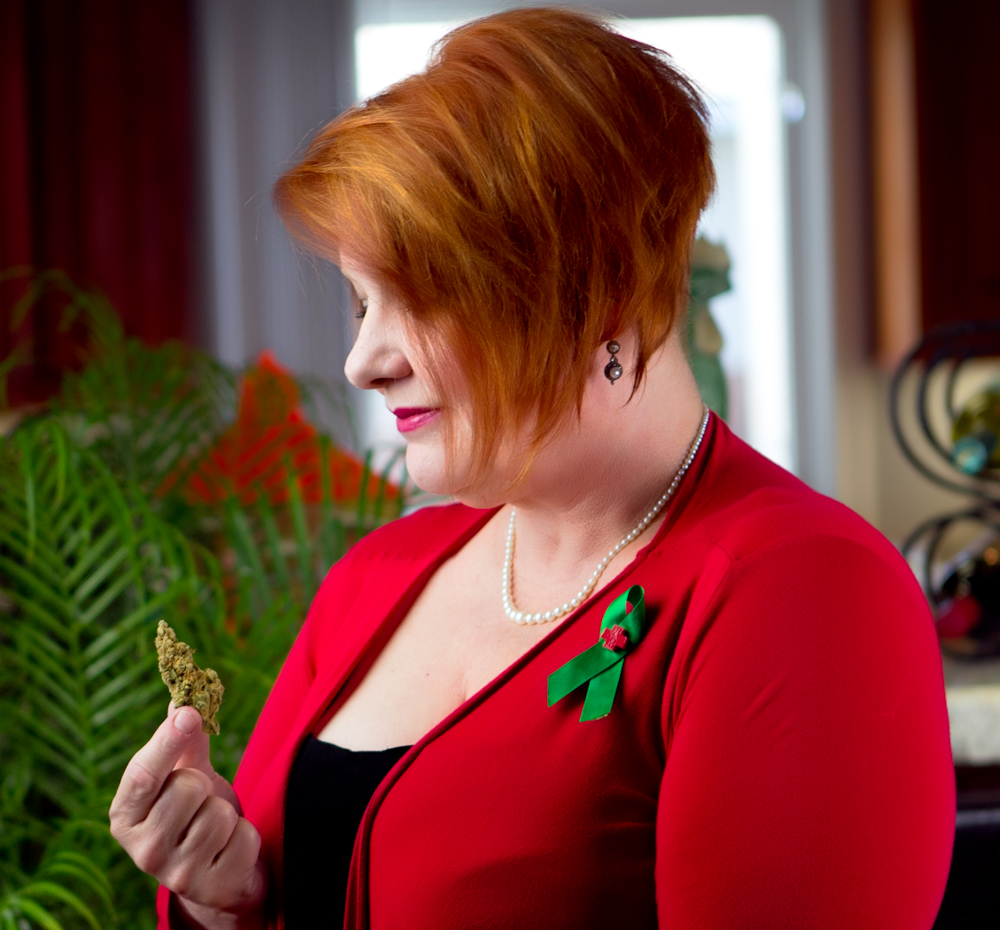 Now she’s a passionate activist for cannabis reform and has published two books on the topic, The Cannabis Gourmet Cookbook and recently Mary Jane: The Complete Marijuana Handbook for Women. Women, she believes, are a major key to legalization. “Women are really coming into their own in cannabis right now,” Sicard told SheKnows. “And for whatever reason, society seems to take women more seriously when they start speaking up, maybe because we are the nurturers and caregivers… maybe if mom says it’s OK and she’s checked it out, maybe there’s something going on there.”

Sicard also believes that marijuana issues have a very particular effect on women. “Women often feel the stigma of marijuana a little more strongly, I think, than their male counterpart so there’s been more resistance to it,” Sicard told us. She said that women also face health conditions that can be strongly aided by marijuana, as well as parenting issues — many parents are concerned about the availability of weed to their children and teens. “It is now, in most of the country, easier for a kid to get marijuana than it is alcohol. Why? Because alcohol is regulated and there are consequences to selling that to kids. If you care about the children, you want to legalize and regulate weed,” she told us. “Smart women are realizing that the War on Drugs is causing their families much more harm than the substance ever could.”

Though the seriousness of marijuana legislation is tangible to Sicard, she doesn’t shy away from the recreational aspects of the plant. “Marijuana is a lot of fun, that’s why so many people like it,” she told us. In Mary Jane, Sicard provides fun recipes like a cannabis-infused Chex mix, a balsamic vinaigrette that will redefine your relationship with salad and more. She talks about the best movies to watch high if you want to relive your childhood (classics like Willy Wonka and the Chocolate Factory, but also newer picks like Moulin Rouge and March of the Penguins) and even a chapter devoted to using marijuana during sex.

“I want women to feel more comfortable with it,” Sicard told SheKnows. “We can use marijuana and be happy and successful and have your life thrive.”

But even if you never toke up and don’t plan to — Sicard recommends starting with smoking or vaping, never edibles — it doesn’t mean that marijuana legalization should be off your radar. “Medical research is being held up because this plant is illegal… we incarcerate more than any other country in the world because of the War on Drugs.” Sicard is the Vice President of CanDoClemency.com, where she is a vocal activist trying to get prisoners serving life for non-violent marijuana crimes clemency by Presidential action. “If you’re a young person, your student funding can be cut off because you have a marijuana arrest… we could get off of petroleum and plastics by making hemp legal and change the environment. There are so many important issues that are tied to this,” she told us.

Why do some moms choose marijuana during pregnancy?
New reports about marijuana will change the way you see booze
Marijuana-based sex lubricant: It’s real but is it healthy? 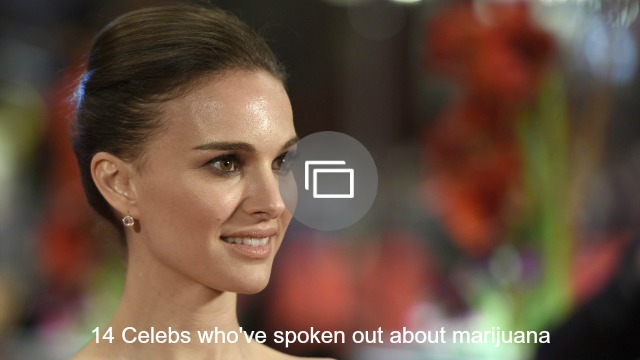