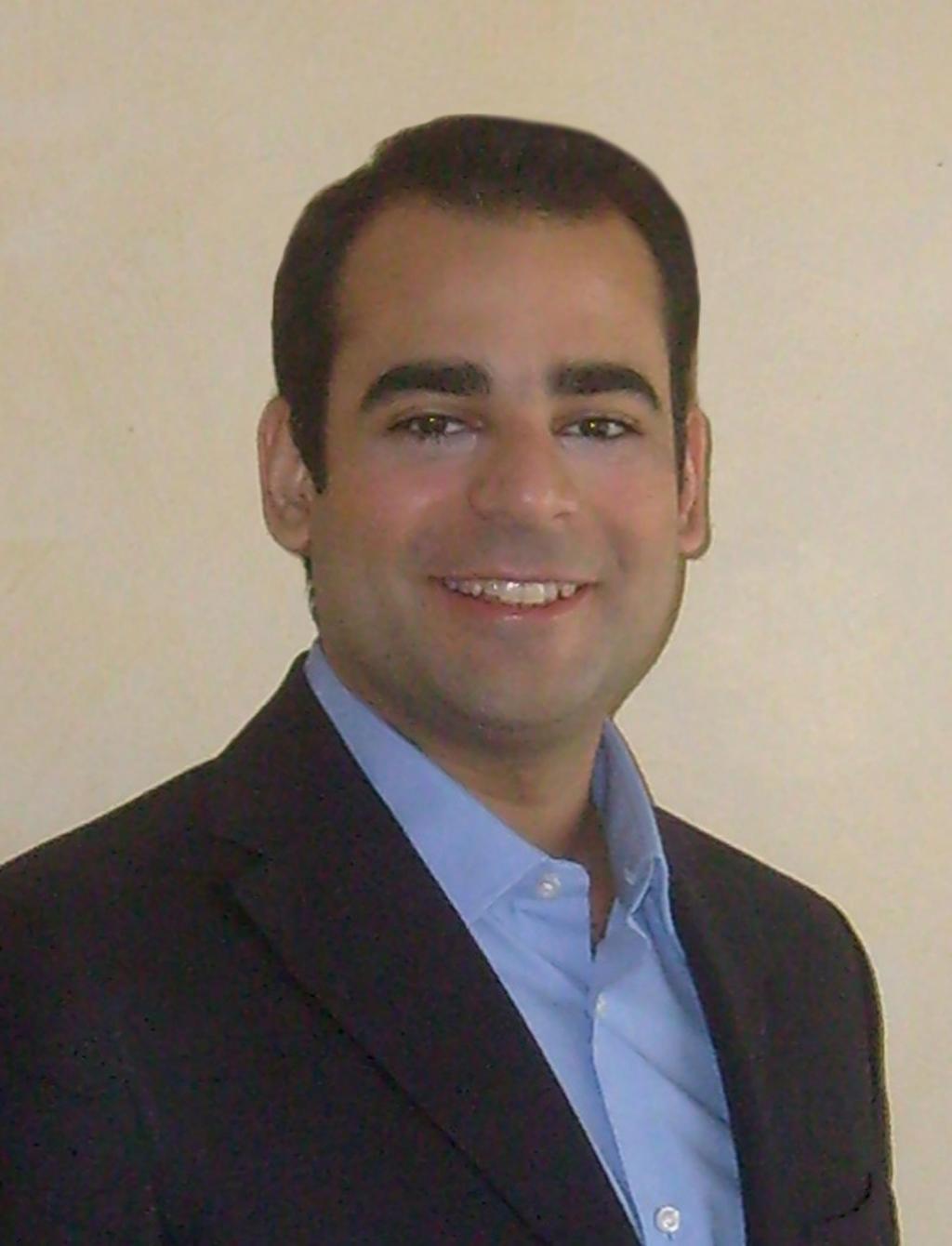 While most of us have things pretty darn good, all things considered, that doesn’t stop us from complaining. It’s human nature and we Americans have a long list of grievances.

If you ask the good folks at Gallup, government dissatisfaction and general economic angst rank as our biggest collective concerns. In fact, economic related issues account for 34 percent of our current qualms.

That shouldn’t really be a big surprise, considering the Great Recession we’re bouncing back from, our startling lack of financial literacy and the financial frothiness percolating abroad. Besides, some aspects of money management are just plain messed up. I’ll cover a few of them below so you can rail against reality with a bit more authority in the future!

The United States has been using magnetic stripe credit cards since the 1960s. Since then, man has been to the moon, the Cold War has ended, four Civil Rights Acts have been enacted, the Berlin Wall has fallen, there have been seven recessions, scores of major retailers have been hacked and the United States has gotten 1.09 degrees hotter, just to name a few things.

Now, in 2015, we are set to join Europe, Canada, many parts of Asia and various other countries around the world in implementing the more secure EMV technology. Hopefully the chip-based credit cards at the center of this system this will help decrease payment fraud rates. It’s about time, after all!

2. The higher education costs are astronomical

Four years of tuition, room and board at the average private college costs $169,676. Public schools aren’t a whole lot better, coming in at $131,048 for out-of-staters and $75,772 for those who stick closer to home. Any way you cut that, it’s quite a chunk of change. It’s therefore no surprise that student debt has become such a problem, with borrowers owing more than $1 trillion altogether.

President Obama’s plan to mandate free community college for all should help things some. But for those planning a four-year stay on campus definitely need to take your expected return on investment into account when choosing a school, a major and a potential career. In other words, start factoring personal finance into your decision making at an early age. It will really pay off, both in terms of dollars and financial freedom.

The founding fathers of the United States (not to mention the Greek philosophers they studied) were geniuses. There’s no getting around it. So much about the structure of the U.S. government is perfect. One aspect of the court system is inherently flawed, however: Civil courts lack a loser-pays doctrine. This means wealthy individuals and large companies can use the courts as a tool for intimidation, bringing flimsy lawsuits knowing that less financially gifted defendants will settle in order to limit their losses. As a result, the United States spends more on tort litigation than any other developed country, roughly $250 billion per year. This ultimately serves as a drain on the economy, stifling growth.

If done right, adopting a loser-pays civil litigation system, as the UK, France, Japan and Canada have done, would dramatically reduce litigious abuse, fueling innovation and cutting down on administrative costs.

4. The tax code is overly complex

Taxes rank as the seventh largest economic issue on the minds of Americans, according to Gallup, and for good reason. Calls for tax reform have been bandied about for years now, both in the consumer and business sectors, and this issue is sure to draw more attention as the 2016 presidential election draws near. The system is a mess, after all, from the myriad possible deductions that are in play to the incentives we give large corporations to divert money offshore.

Something clearly has to change and the odds are that will happen in the relatively near future. But until then, we can continue to look at the tax code as one of the most messed-up aspects of personal finance.

The highest 1 percent in the United States makes roughly 3,315 percent more per year than the bottom 90 percent. That’s more than 33 times as much! And that’s just not fair. There is no reason for a select few to enjoy a spoil of riches while your Average Joe is struggling. The issue is obviously on the minds of the federal government, as evidenced by the last couple State of the Union addresses, and it better be on the radar of regulators in states like Florida, West Virginia, Vermont, Alaska and Hawaii, which were found by a recent WalletHub study to have the biggest problems with income inequality in the country.

If I’ve bummed you out, I apologize. But at least you know now what you shouldn’t have to put up with when it comes to your money. So write your Congressman, call up Gallup or start a petition, and let’s begin making things better in the world of personal finance.

Odysseas Papadimitriou is CEO of the credit card comparison website CardHub and the personal finance social network WalletHub. He previously worked as a senior director at Capital One.