They’re not there to hit up a few rides and peace out. No, they’re there because they’re diehard Disney fans who know that the experience is about so much more than getting a Space Mountain FASTPASS. Think you’re one of those people? Well I’m going to need you to prove it by taking this quiz. And I’m going to need you to do it wearing your Mickey Mouse ears. C’mon, you said you were a real fan!

Disney World vs. Disneyland: A parent’s guide
12 Delicious Disney treats we want to eat right now
How you can afford a trip to Disney 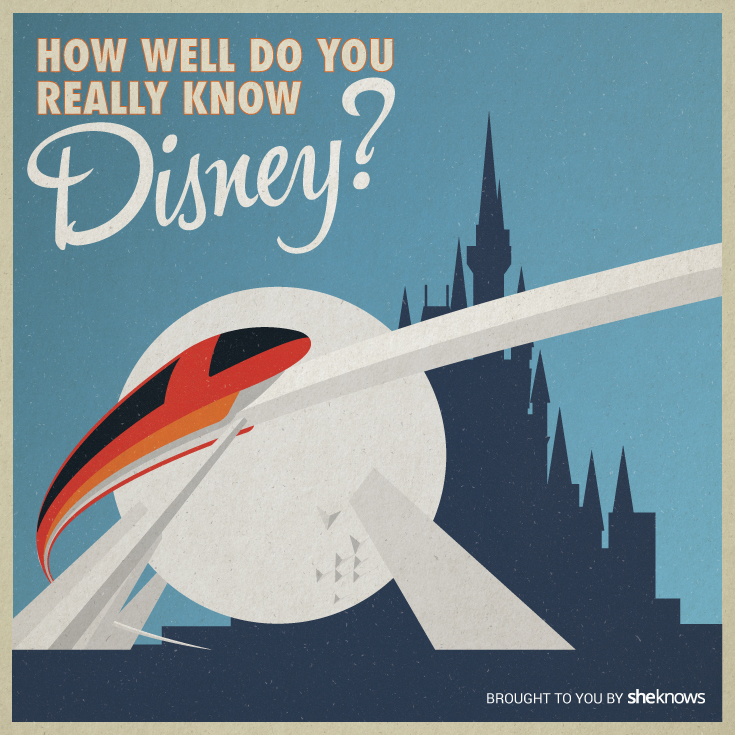