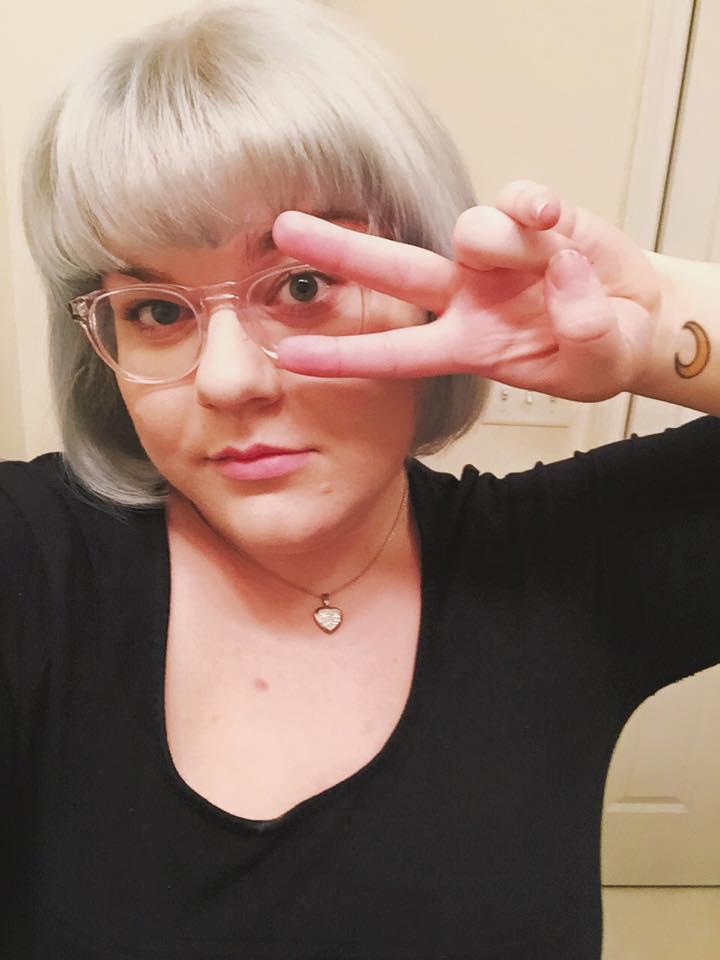 This is the way I’ve been describing the DDoS attack that took down our website (Femsplain.com) for three hours this past Sunday, International Women’s Day.

Only a few short days ago I was talking to a friend about how excited I was to have a whole day (23 hours because of daylight savings) to celebrate women’s voices.

Sunday came around and I was slowly getting ready to head over and celebrate the International Women’s Day march, when one of our contributors sent a message to let me know she couldn’t get our website to load. I thought it may have been because our Clinton Foundation “Not There Yet” article was getting lots of traffic, which might have caused it to load slowly. That wasn’t the problem. I frantically logged into our analytics dashboard, and to my surprise, saw there were 0 visitors on our website. Femsplain was down.

This is what a DDoS attack looks like in case you were wondering. pic.twitter.com/0xS9KzvGqn

Immediately, I went into reactionary mode and reached out to our volunteer SysAdmin, Stefan Pause, to discuss what we should do. Of course, he was out enjoying his Sunday (as he should be), which is mainly why we were down for so long. He gladly rushed home to help. Along with the attack on our server, our Facebook page was defaced with rude comment after rude comment needing to be deleted (manually). On Twitter, we received an influx of hateful tweets. Some were coming from people claiming to be responsible for the attack and used the hashtag #happyinternationalwomensday. Once our website was brought back up, we had to moderate a few hundred comments that were maliciously left. To make things more annoying, I found a thread with photos from my Facebook page defaced with male body parts Photoshopped on top. I didn’t sleep Sunday, and I haven’t slept much since.

Why did this happen? There have been many attempts to bring us offline, but this one was coming from multiple people and appeared to be an organized attack. At the time, we couldn’t afford a server with the bandwidth to fight this. Also, we weren’t prepared. We had Cloudflare set up and ready, but not activated. I honestly didn’t think this would happen. I mean I had a fear that it would, but, I don’t know. I guess I had more faith in men to not try to ruin something good, for once. “But Amber, how are you 100 percent sure it was only men?” LOL.

I am feel uncomfortable when we are not about me?

Yes, there is a silver lining to this story. Getting Femsplain back up was frustrating, but we eventually did it. In only a matter of a few short hours, too! During the attacks, we decided to be open on social media because we didn’t know how long we would be down. We were being silenced on a day meant to celebrate women’s voices, and transparency is very important to us.

We’re experiencing site down time due to a DDOS attack. Sorry for the inconvenience!!! Happy International Women’s Day!

In response, our community rose up and spoke out on social media about how upset they were. I couldn’t even begin to count how many people were talking about us. We stayed positive and optimistic throughout, and it was because of these people cheering us on along the way.

Someone launched a DDoS attack on @femsplain today.

PSA: Taking away someone's voice says a lot more about your fears than their words.

By launching a DDOS attack against @femsplain on International Women's Day, misogynists only highlight why the site is so important.

Shout out to the jerks who think they're winning something with their DDOS attack on @femsplain on #IWD. You are why we will not be silent.

https://twitter.com/losowsky/status/574707911638802432
We gained over 2,000 new community members and received more traffic during the two following days than we get in a month. We received donations from people all over the world and were able to purchase things we needed that we didn’t have before.

I hadn’t heard about @femsplain until it was DDoS attacked today. Now 370,000 more know about it, too. Well played, misogynists!

That day was pretty awful, but also a huge learning experience and, I’d like to think, a victory.

Now, we carry on. Because that’s what we do. 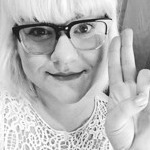 Amber Gordon is a Creative Strategist and founder of Femsplain.com living in New York City. She enjoys internet culture, baking, online gaming and in her spare time watches a lot of anime and Korean dramas.