To honor women’s contribution to the legal profession, women’s advocate Maia Weinstock designed and photographed replicas of the first four women of the Supreme Court in loving detail.

She named the set the “Legal Justice League” and we’re in love.

Now people are going crazy for them. But sadly these LEGO likenesses of the first four women to be appointed to the Supreme Court, Sandra Day O’Connor, Ruth Bader Ginsburg, Sonia Sotomayor and Elena Kagan won’t be made available to the public. 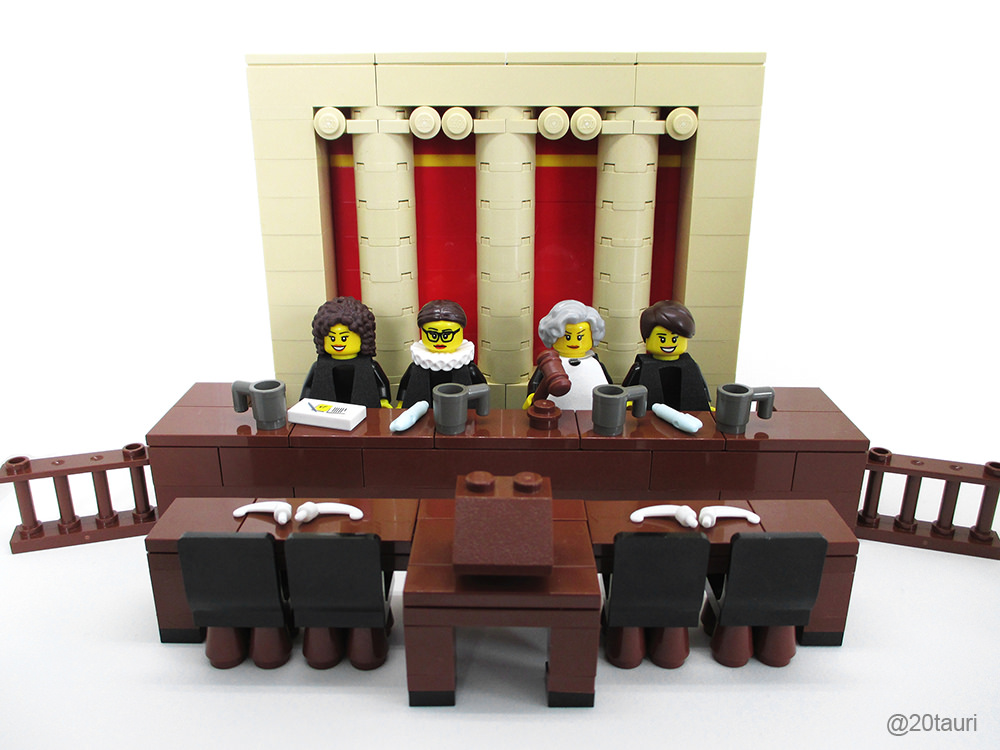 “Thanks to everyone for your amazing outpouring of support for this set!” Maia wrote in reponse to the outpouring of support for her project. “Many of you have asked if it is available for purchase. Unfortunately, at this time it is not. Please note that the set was already submitted to LEGO Ideas, but was rejected by the company for going against their ‘no politics or political symbols’ rule.”

Although LEGO won’t be throwing its support behind the project, the viral images serve a powerful purpose — to help encourage girls and women to pursue careers in the law. 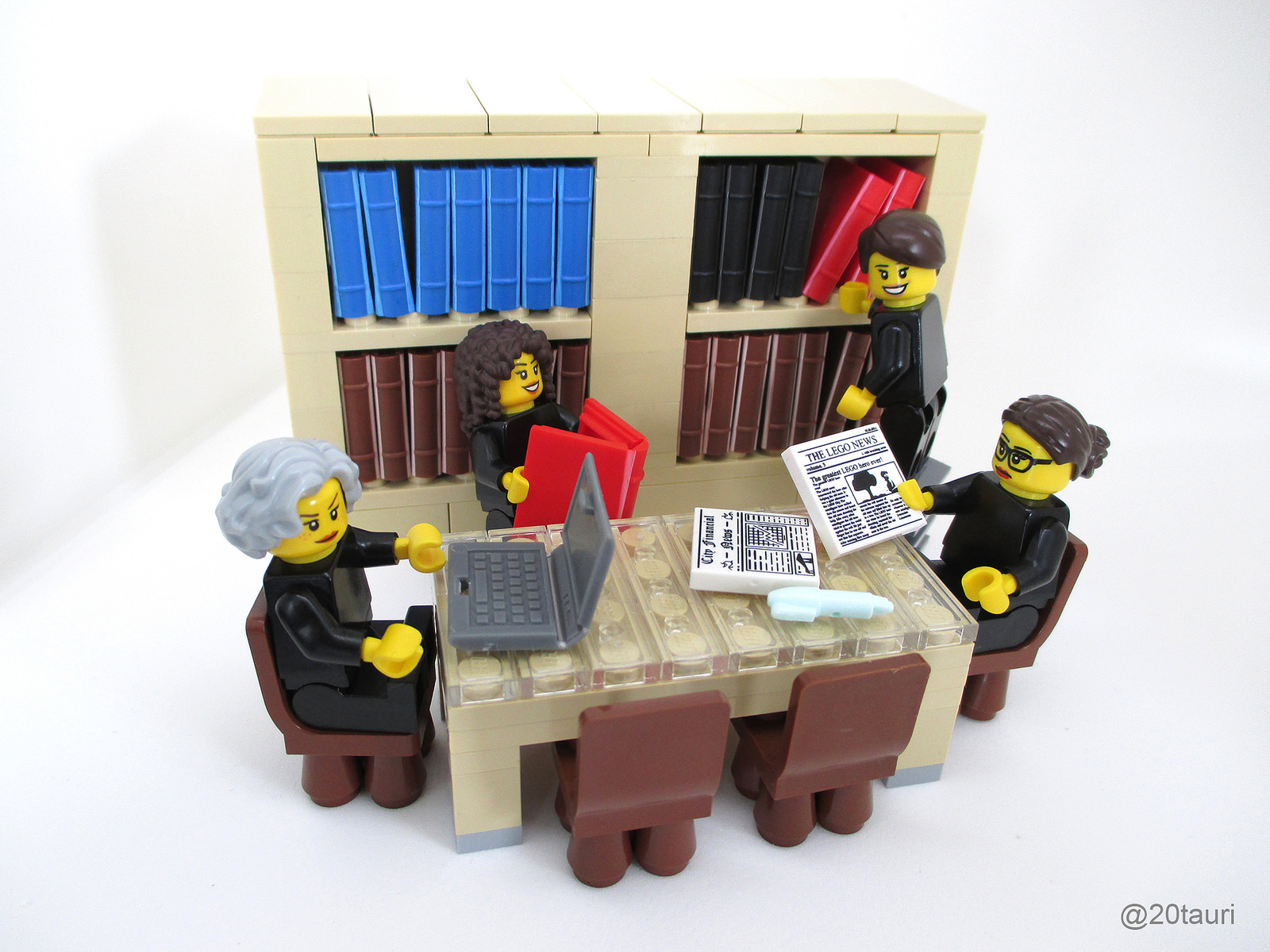 “For 192 years, the constitutionality of United States law was decided by men alone,” Weinstock says. “Then in 1981, President Ronald Reagan appointed Sandra Day O’Connor to become the first female justice of the U.S. Supreme Court. Three women have since joined O’Connor in representing the female half of the U.S. population on the Supreme Court bench: Ruth Bader Ginsburg (1993), Sonia Sotomayor (2009) and Elena Kagan (2010).”