Sam Simon, as one of the original creators of The Simpsons, was rich, famous, hilarious and could have done anything he wanted with his wealth and his time. He chose to devote it to animals.

After a long battle with cancer, Sam Simon has died and the animal kingdom has lost one of their greatest friends and champions.

Here are some of the remarkable things Sam Simon did during his life to protect animals.

1. He started the Sam Simon Foundation

The motto of the Sam Simon Foundation says all you need to know about its mission: “Saving the Lives of Dogs to Enrich the Lives of People.” The foundation provides free spay and neuter services to low-income families, programs that provide therapy dogs for veterans and even a “Hearing Dog” program that rescues dogs from shelters and trains them to assist deaf people.

2. He once bought a fur farm to save 400 chinchillas

When the Adams Valley View Chinchilla Ranch in Vista, California was found to be electrocuting and skinning chinchillas they said were meant to be pets, Sam Simon stepped up to save the little critters.

3. He started a vegan food bank

The vegan food bank was just one project among many that Simon supported as part of his pledge to give away his wealth to protect animals before he died. The idea was to feed the homeless vegan food. He explained the philosophy behind the idea in an interview.

“I have been a vegetarian for 42 years,” Simon said. “I did it because I didn’t want animals to die so I could eat. Then, eight to 10 years ago, when I found out the life of a dairy cow is way worse than the life of a beef cow, I understood I had to switch to complete veganism. Otherwise, I would be very inconsistent in my beliefs that animals shouldn’t be abused for food.”

In early 2014, Simon worked with PETA to rescue 17 bears from concrete pits.

5. He went to the Cove in Japan to protest dolphin hunting

Simon traveled to Taiji, Japan to the infamous “Cove” to protest the brutal dolphin hunt depicted in the documentary The Cove. 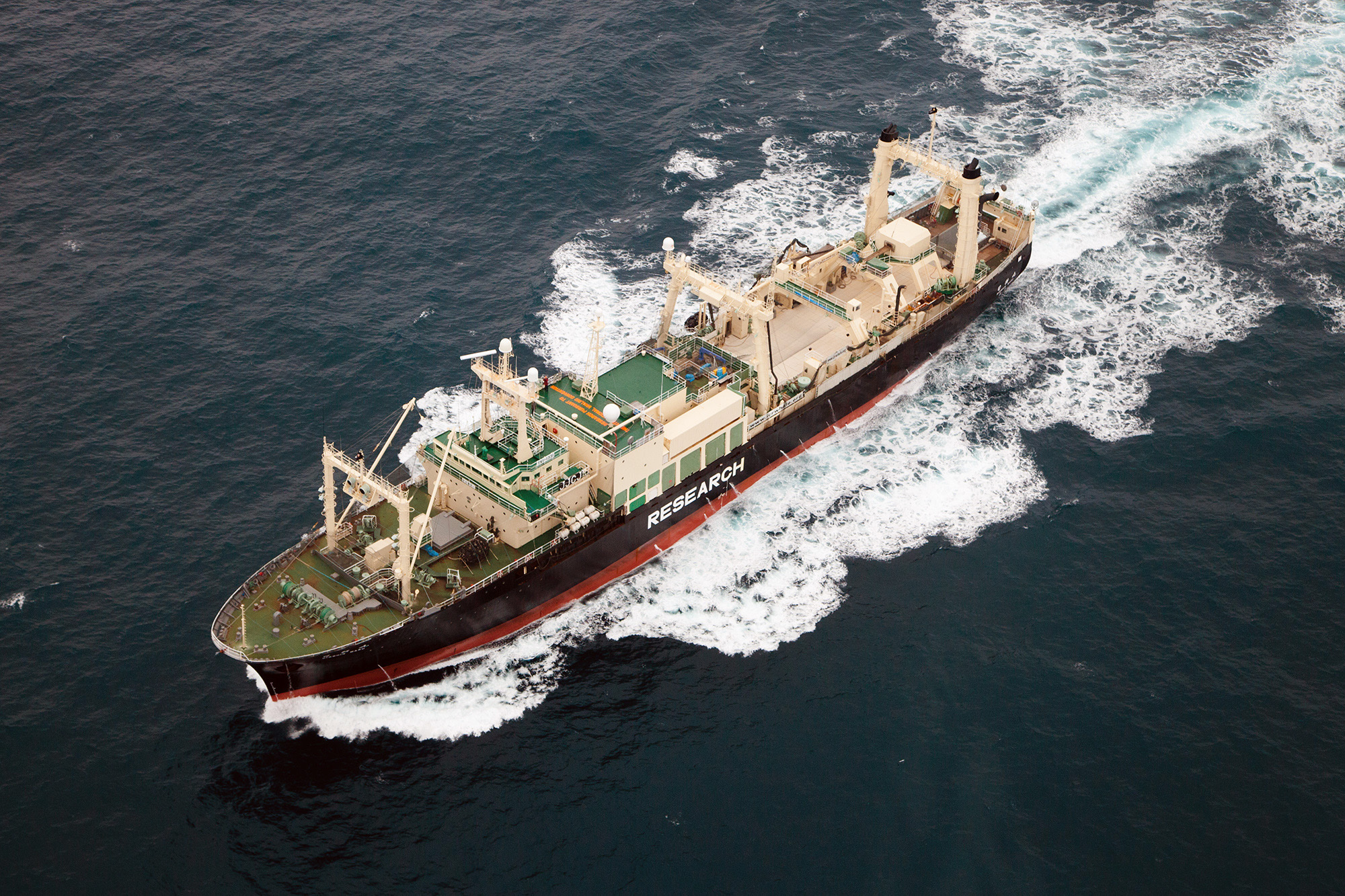 The Sea Shepherd conservation society which is featured on the reality series Whale Wars named the fourth ship added to its fleet in 2012 the Sam Simon, which joined the other ships: the Bob Barker, Steve Irwin and Brigitte Bardot. He bought the ship to advance their efforts to save the whales.

17 hrs ago
by Marshall Bright