Cat owners often get a bad rap. They’re usually stereotyped as lonely, single women who spend most of their time at home doting over their furry babies. If you’re a cat lady, you’re probably wondering what the problem with that is.

Well, nothing really. But there’s just so much more to the complex and beautiful relationships people have with their pets that it’s worth exploring. At least, they’re the sentiments of photographer, David Williams, who decided to capture men with their cats to help stop the cat lady stereotypes and show that men love their feline friends, too.

Men are just as likely to be smitten with kittens, as Williams found out. He has been photographing men with their cats for his online photo series, called Men & Cats, which he has been working on since 2009.

“I found the way society has genderized animal ownership very compelling,” the Brooklyn-based photographer told BuzzFeed. “As a portrait photographer I was interested in capturing the relationships of my male friends and their cats.”

The series is a social dialogue about gender imbalance and doing away with gender stereotypes, which is a conversation we need to see happening more. The photos, though, also feature a very good number of men who are pretty easy on the eye, which inspired us to delve deeper into the word of men with their cats. Here are 10 other guys with cats who are stopping the crazy cat lady stereotype.

1. Because a selfie just isn’t the same without a kitty in the shot:

2. Look at them falling asleep with each other:

3. Multiple cats with a couple of men. Too cute:

4. Everyone likes a good catnap:

5. Someone was smart and searched “hot guys with tattoos with cats”:

6. Even Marlon Brando loved a good snap with his cat:

7. This guy has gone for a triple whammy — cat, tattoos and a beard:

8. This guy was quick picking up on the trend:

10. Hot guys with their cats are so in fashion right now:

For more photos in photographer David Williams’ series check out our gallery: 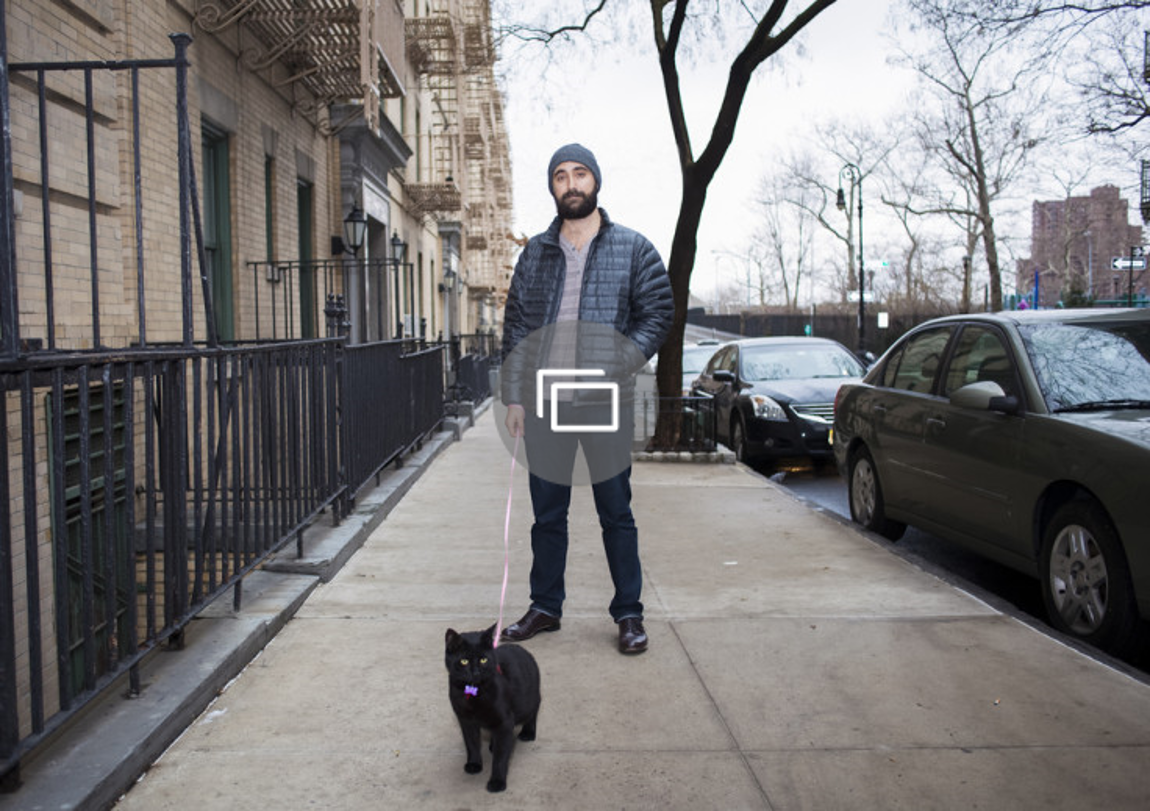 Do you have some hot guys with cats photos to share with us? Get in touch with us on Twitter or share your thoughts with us in the comments section below.

More on our furry friends