Mother’s Day came early thanks to Dolce and Gabbana’s runway show that featured new and expectant moms alongside the regular models. But is this a great example of diversity or just another way to idolize skinny white women as the beauty ideal?

Fashion shows are one of the last places you expect to see children. (Unless you’re Kim Kardashian toting North along and getting the stink-eye from Anna Wintour.) So it was a welcome surprise to see mamas walking the catwalk, either pregnant or with their babies as part of the Viva La Mama! show for Dolce & Gabbana’s fall/winter 2015 line. 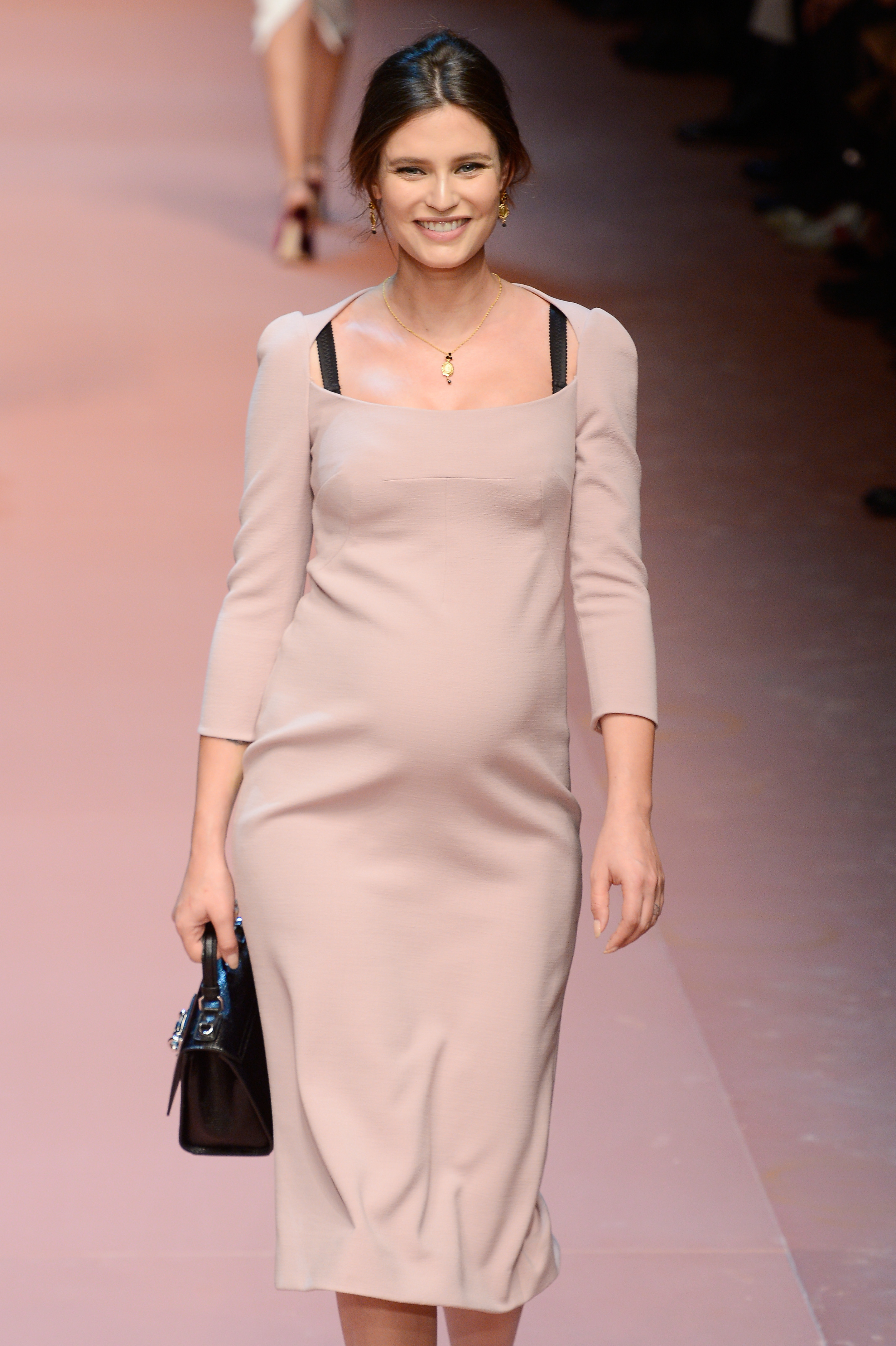 Having kids didn’t make me trade in my stilettos for Skechers, but motherhood certainly gives me less opportunity for dressing up — or “putting on my fancy,” as my daughter says.

Luckily, motherhood is intrinsically gorgeous. From feeling the first kick to the look on a mommy’s face when her baby walks for the first time, there are so many moments that bring out an internal beauty in a woman.

And you could see that in the models, showing an openness and vulnerability that is a far cry from the usual model blank-faced pout. It also felt good to see women still working and doing what they love after having kids. Anyone who’s had a baby knows how hard it is to find your shoes much less your sense of self.

But while I enjoyed seeing pretty mom models, I realized that they are still just that: models. Every last one of them, even the pregnant ones, were white, tall and very, very thin. While I don’t need every model to represent me exactly (we won’t talk about how I gained 60 pounds with my first child thanks to a craving for Dairy Queen and an aversion to everything else) these mommy models have the same diversity problem as every other model. 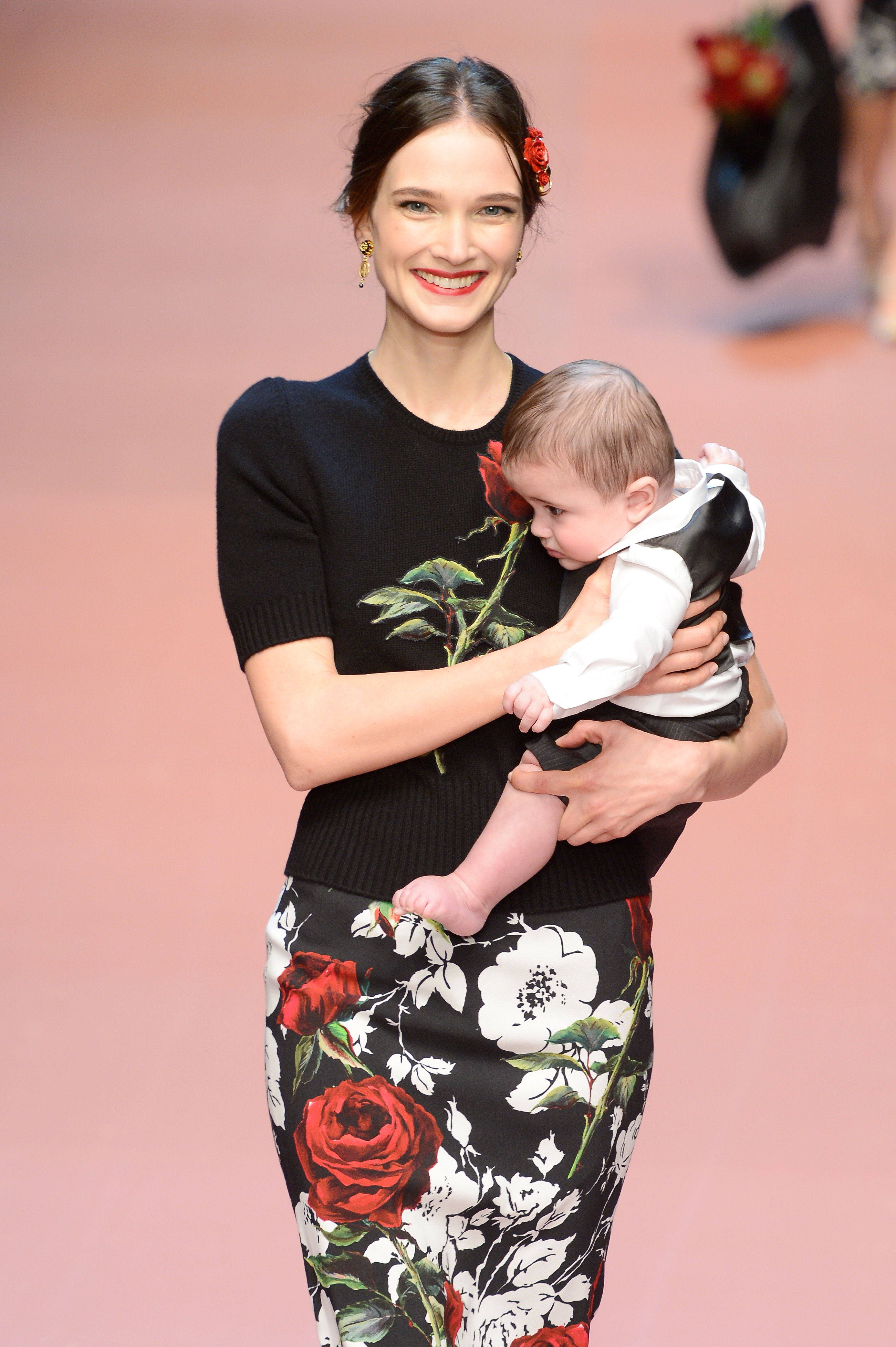 Where were the model-moms of color? Where were the plus-sized moms? D&G’s size range, like most high-fashion houses, only goes up to a U.S. size 10 (size 8 in pants), which is hard enough for any woman to attain, much less a new mom. And where were the moms with spit up down the back of their shoulder? This vanilla standard of beauty has been one of the biggest problems with the industry since, well, it was created.

I applaud D&G’s efforts but in the end it felt more like they were using motherhood as an advertising gimmick for their clothes rather than using their clothing to “honor motherhood,” with cute babies as accessories instead of as mini humans. The message seemed pretty clear: Mommies in the D&G world bounce back to their pre-baby weight practically before they give birth, are always put together and while they may be both mother and model, are model first. And that’s a problem.