Rumors swirled all around the base that Private First Class Barry Winchell was a homosexual.

Is that why his roommate beat him to death with a baseball bat late one drunken night? That’s the question Vanity Fair Confidential‘s latest documentary, “Don’t Ask, Don’t Kill,” and investigative journalist Buzz Bissinger want to answer. But what appears to be a coordinated military cover-up of the possible homophobic motivation for the murder makes it nearly impossible to get to the truth about what happened on July 5, 1999.

Although Army officials characterized the incident as a “drunken brawl,” Calpernia Addams, a preoperative transsexual, was Winchell’s girlfriend and fears she’s the reason he was killed. Now the only two men who know what really happened in those barracks are ready to talk. 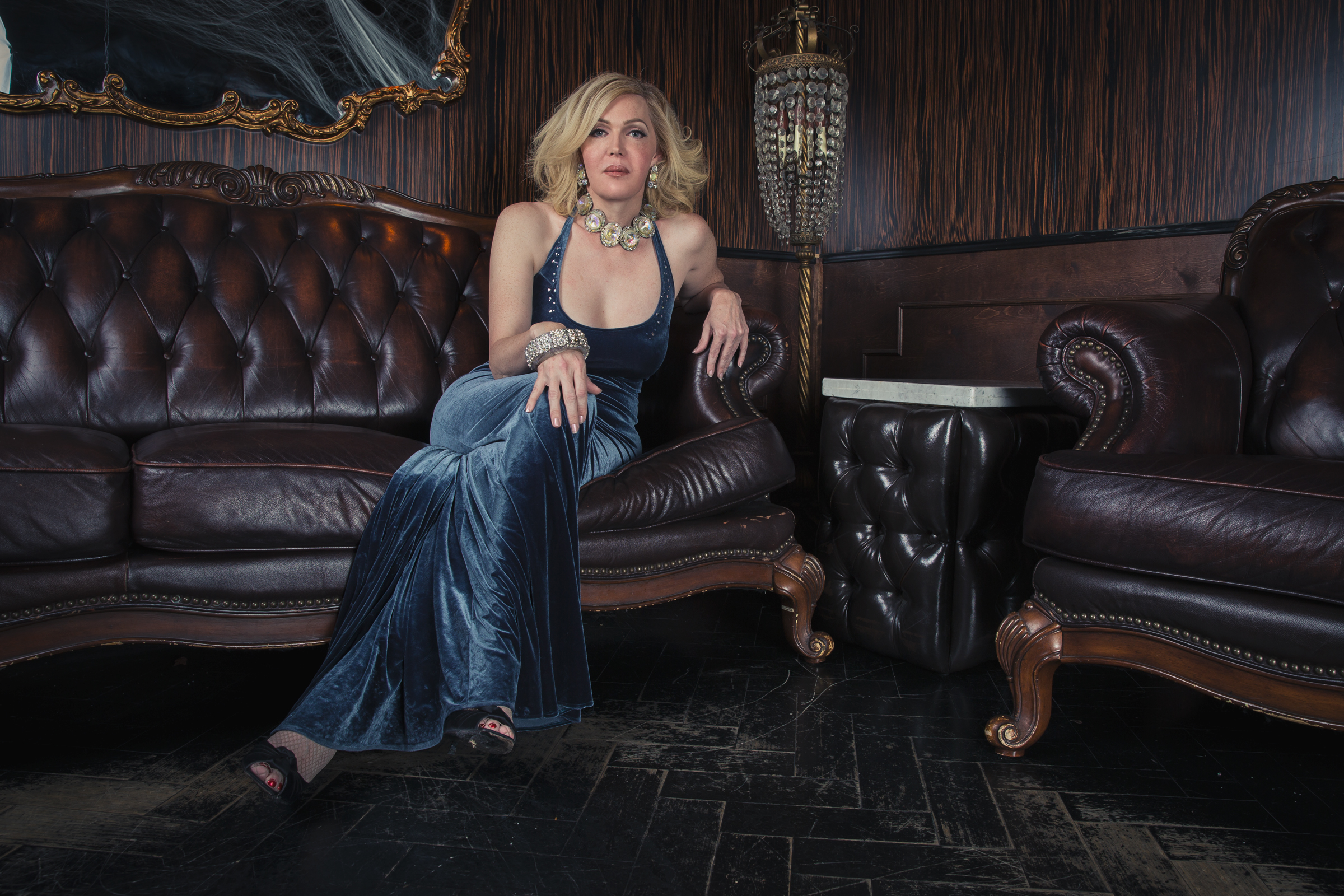 “My sense of the Army was that they wanted nothing to do with anything that would say this was gay related in any way,” Bissinger says. “Didn’t want to get near it.”

While it’s thrilling to watch the mystery unfold and justice brought out into the daylight, PFC Winchell’s story is a painful reminder of just how dangerous America can be for members of the LGBTQ community. In 2012, for instance, more than 2,000 incidents of anti-LGBTQ violence were reported, and there’s no sign of those numbers dropping anytime soon.

Vanity Fair Confidential, in case you haven’t caught an episode yet, is a new documentary series that takes high-profile stories that run in the magazine and brings them to television. It also gives you a glimpse of the brains and egos of some of Vanity Fair‘s best writers. The series is produced by True Entertainment and airs on Investigative Discovery on Monday nights at 9/8c.

More from the pages of Vanity Fair