In a few hours time the Brit Awards 2015 will kick off at the O2 Arena in London. It’s all about the music, of course, but before the show begins we’ll be checking out who’s wearing what on the red carpet. Remember these standout styles from Brits gone by? 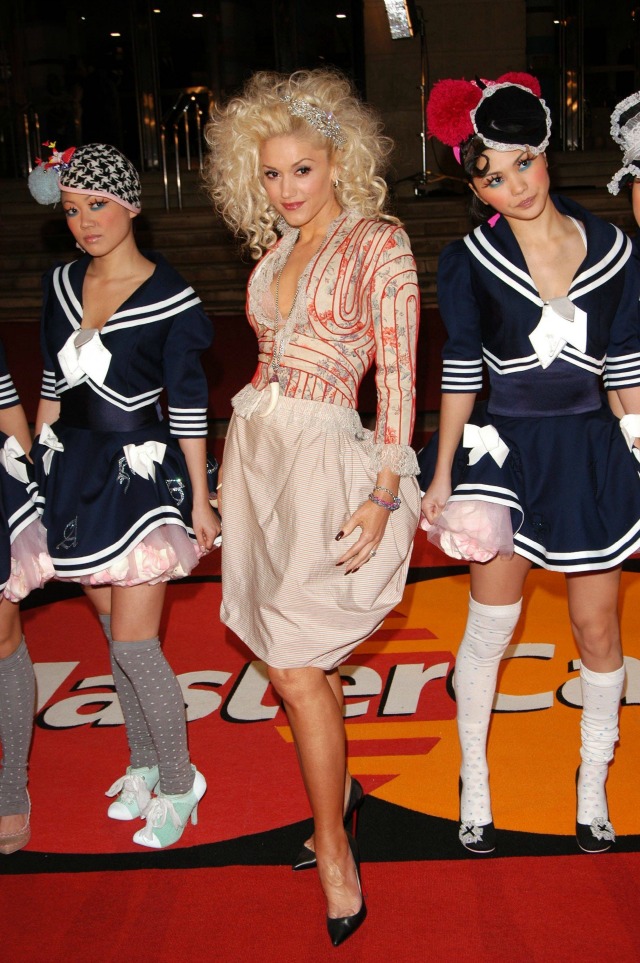 The 2007 Brits were huge for Amy Winehouse. She performed “Rehab” and took home the award for British Female Solo Artist, after turning heads on the red carpet in a plunging yellow mini dress. 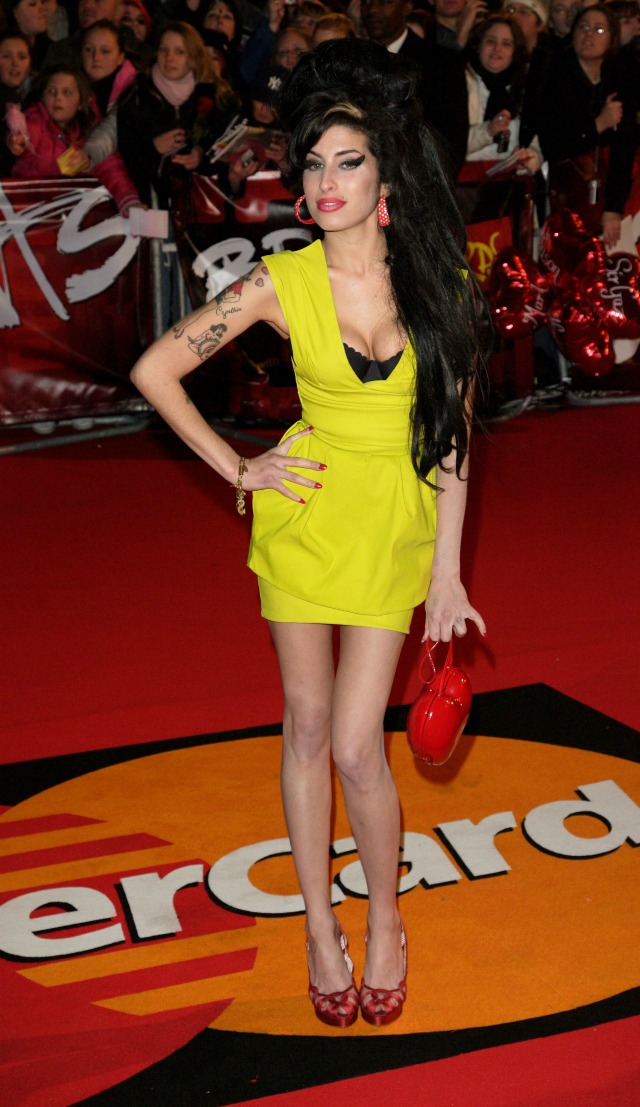 Who could forget Stone’s psychedelic print mini dress at the 2007 Brits? Unfortunately it wasn’t enough to overshadow her catastrophic onstage appearance: when presenting the award for British Male Solo Artist to James Morrison she spoke in a fake American accent, sang a passage from Amy Winehouse’s “Rehab” and implied that host Russell Brand was headed for rehab himself. The fallout lasted for months with Stone’s record label cancelling all her press appearances to promote her then upcoming third album. 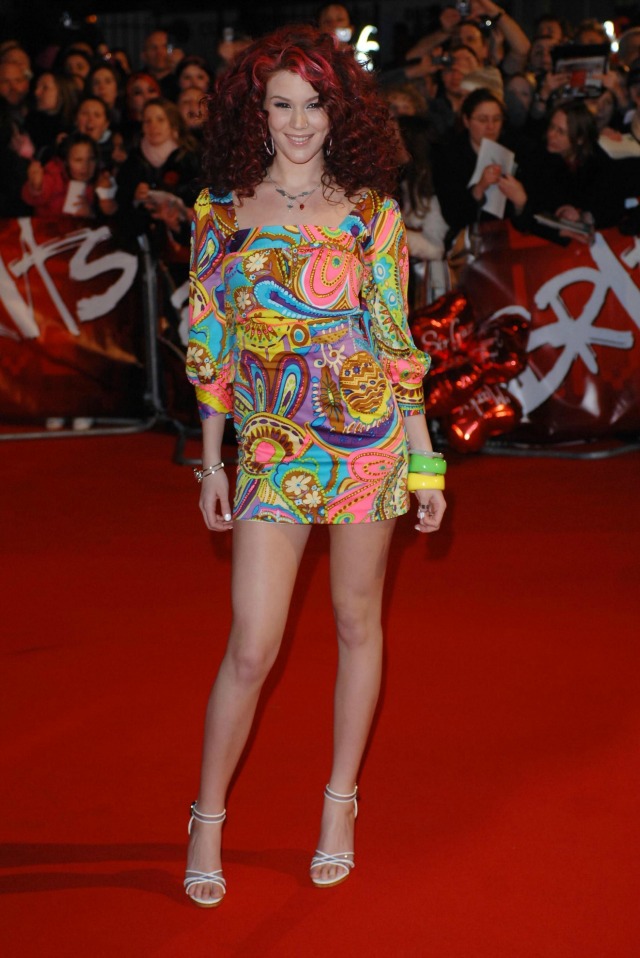 In 2008 Rihanna’s career was about to go stratospheric. She walked the red carpet at the Brit Awards in a silver strapless mini dress before performing her massive hit “Umbrella” with The Klaxons. 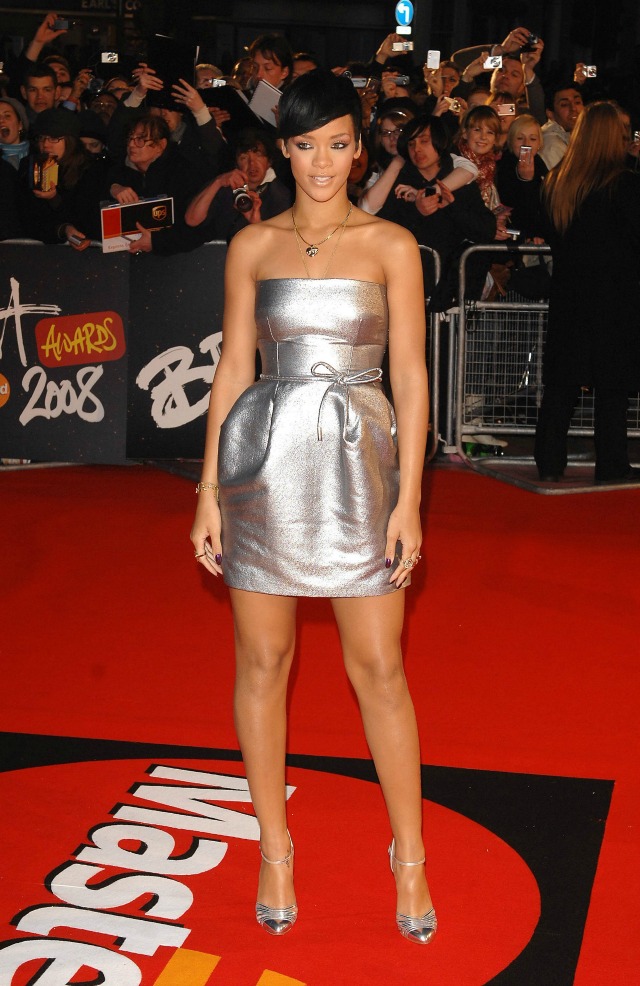 Katy Perry brought fun to the Brits red carpet in 2009 with a Hello Kitty themed ensemble but unfortunately the enjoyment was soon over for the star. Not long after she received the award for International Female Solo Artist she vomited backstage and had to leave. Rock and roll. 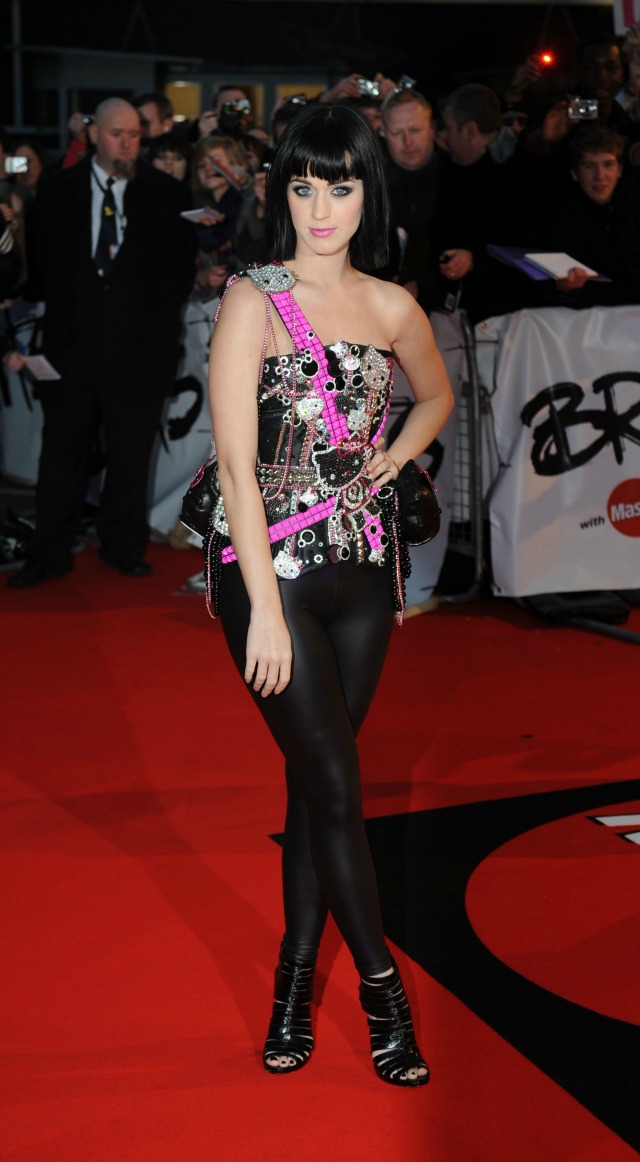 Estelle’s high fashion Dolce & Gabbana dress at the 2009 Brit Awards may have made it onto numerous Worst Dressed lists but we have to admire her for bringing something different to the red carpet. With its exaggerated shoulders and bow embellishment she was bang on trend for Spring 2009. 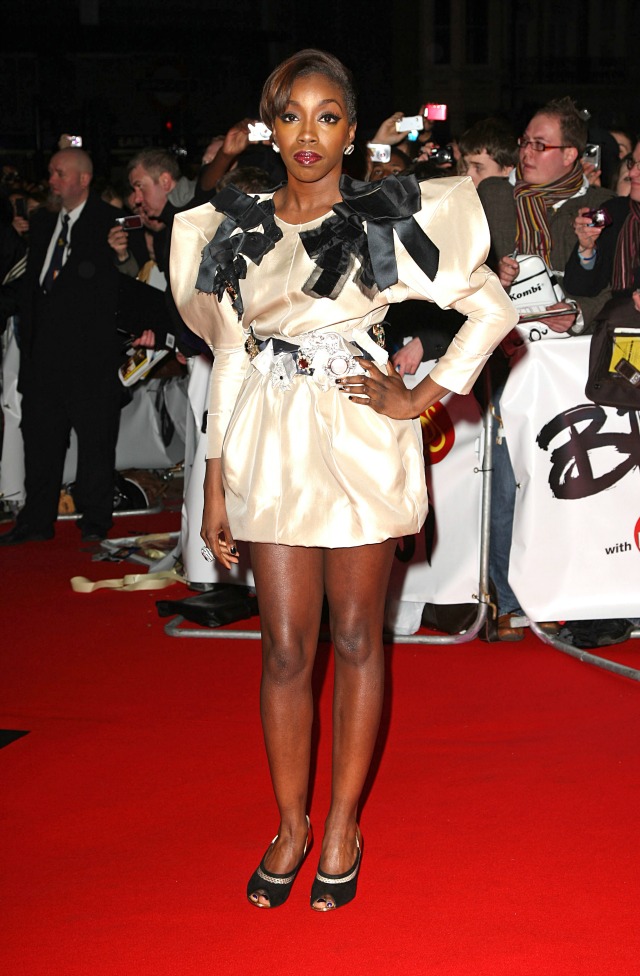 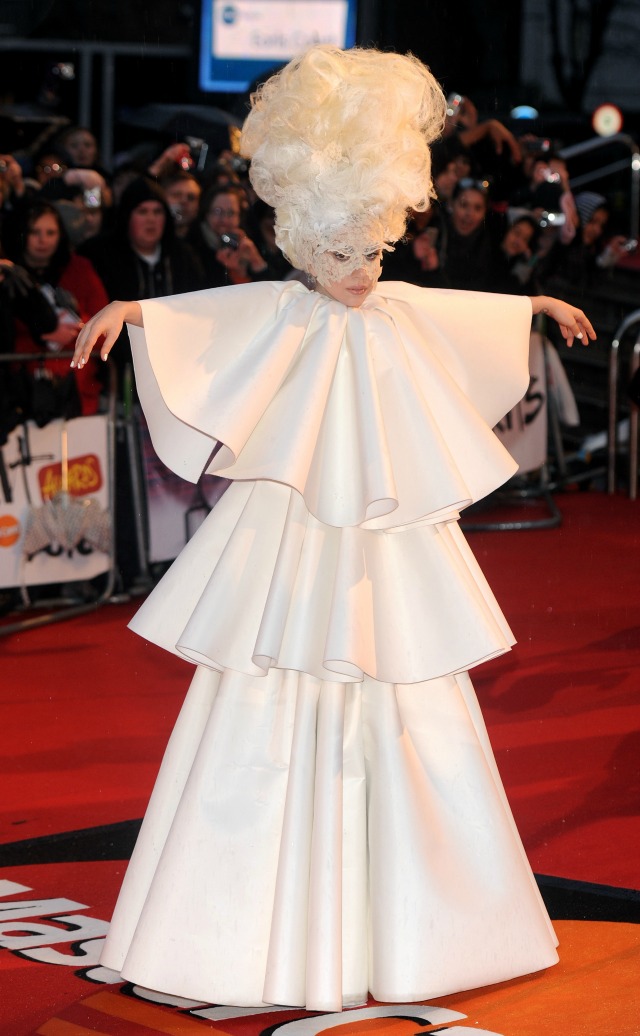 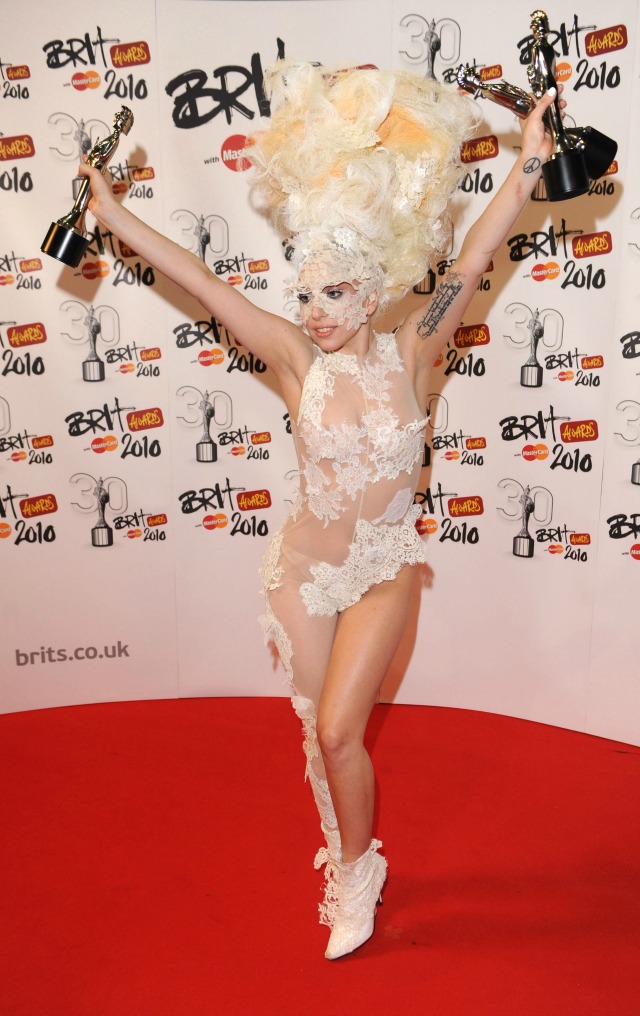 X Factor winner Leona Lewis showed a more risqué side at the 2010 Brits in a silver William Tempest dress with neon pink heels and matching lips. 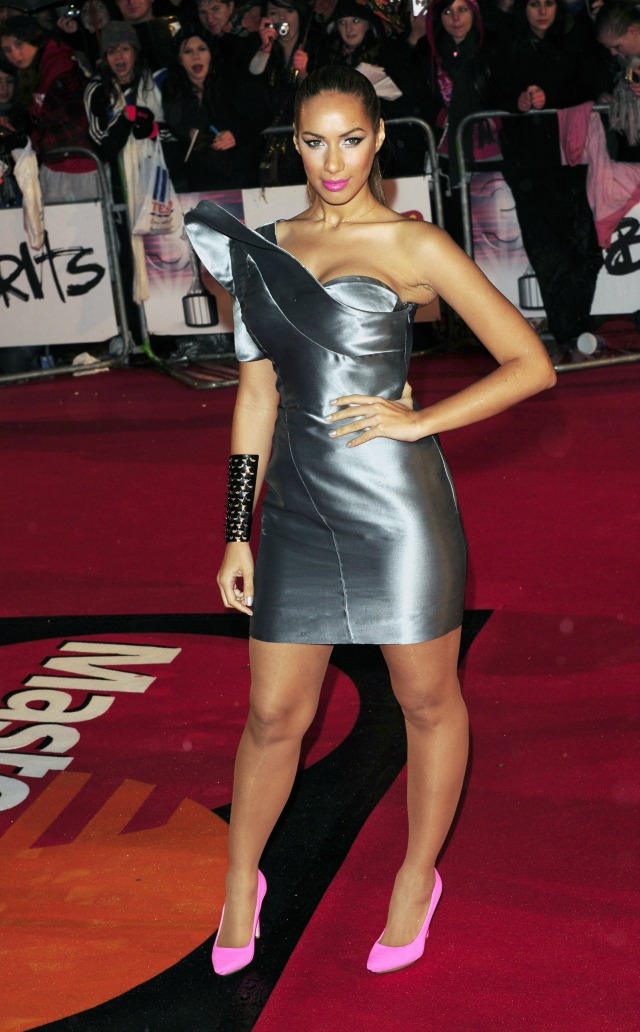 Jessie J’s dress for the 2012 Brit Awards got everyone talking. Her sheer red number showed off her awesome body — and her pants. 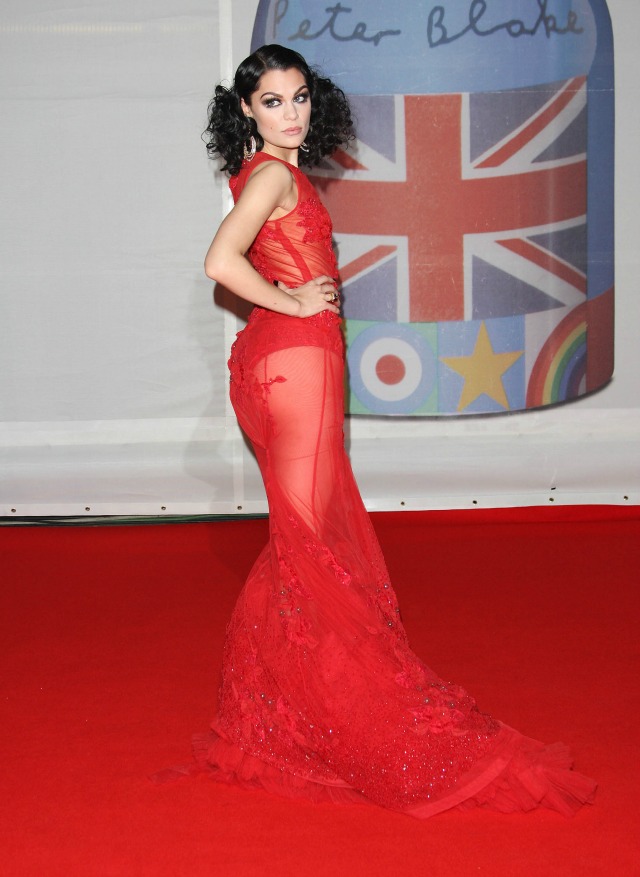 Swift was elegant and sophisticated at the 2013 Brit Awards in a flowing, floor-length black Elie Saab gown with two thigh-high sheer panels. 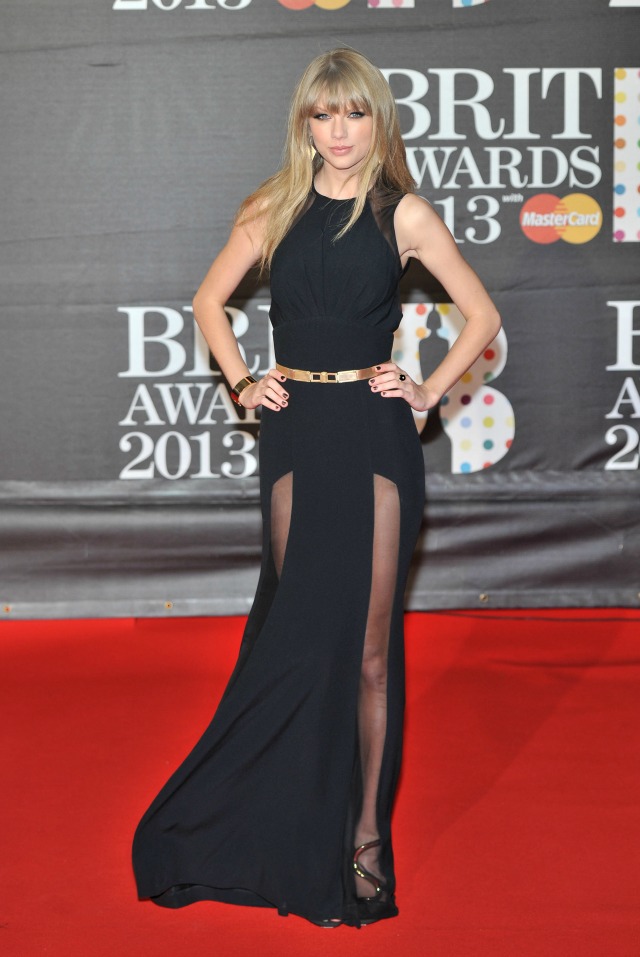 Possibly the most shocking thing on the red carpet at the 2014 Brits was Jessie J’s lip colour. It wasn’t to everyone’s taste but she still looked awesome in a plunging silver Julien Macdonald catsuit. Kudos to Jessie for being quick to admit defeat, “The lip didn’t work,” she said, “Get over it. I have. Onto the next look!” 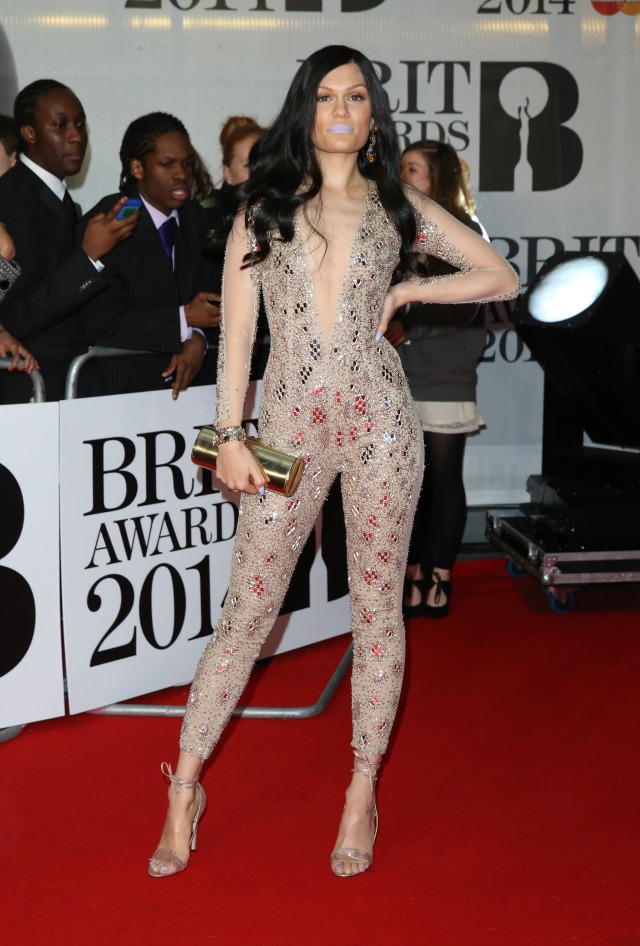 More: Why are the Brit Awards less fun than they used to be?

We’re not sure how much Fearne Cotton could have fitted into that teeny tiny handbag but we loved her metallic prom-style skater dress at the 2014 Brits. 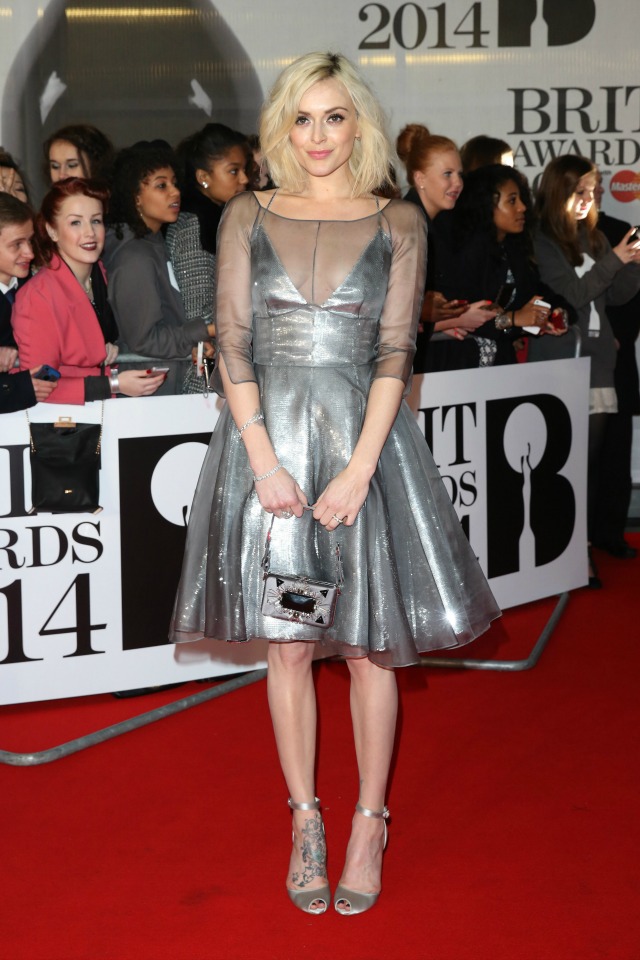 Lily Allen sparkled on the 2014 Brits red carpet in a navy sequinned gown from William Vintage and she even matched her hair to her handbag. 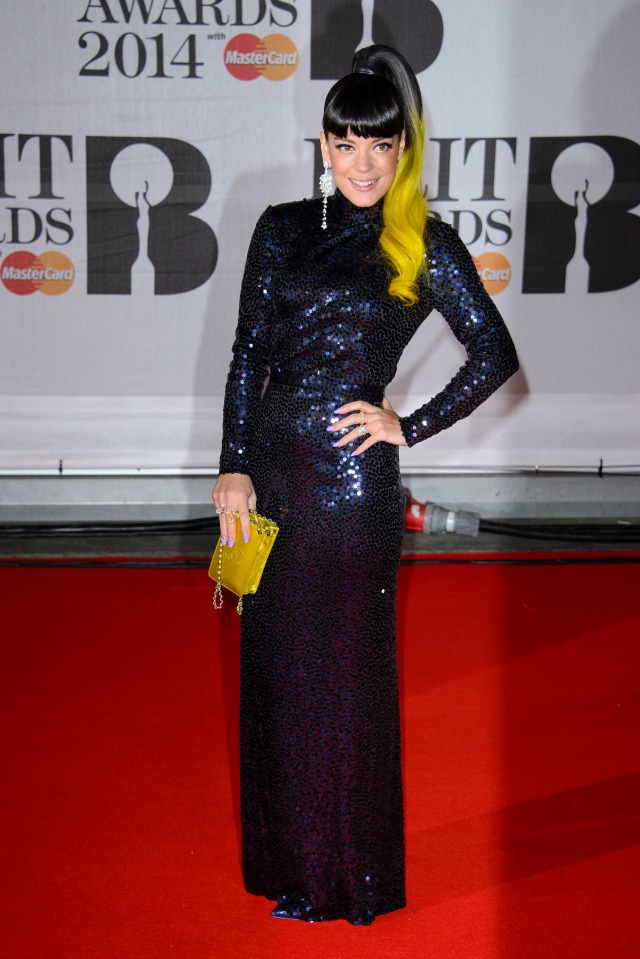 Ms. Minogue looked as polished as ever in her William Wilde symmetric latex cocktail dress with huge bow on the red carpet at the 2014 Brit Awards. 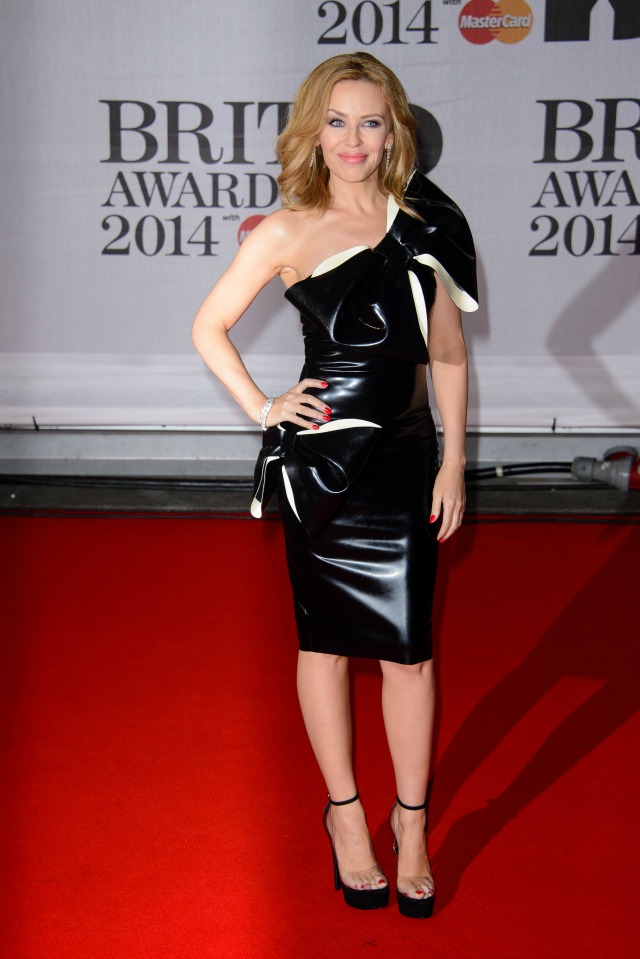 Watch the Brit Awards 2015, presented by Ant and Dec, live on ITV from 8 p.m. tonight. Red carpet coverage begins on ITV2 at 7 p.m.