The beauty of LFW is that there’s something for everyone. If you like your style to have a whimsical edge, check out these weird and wonderful highlights from the last few days in the fashion capital.

The House of Holland models strutted down a moving catwalk to Bruno Mars’ “Uptown Funk,” wearing a range of fun coats in every colour from the crayon box. 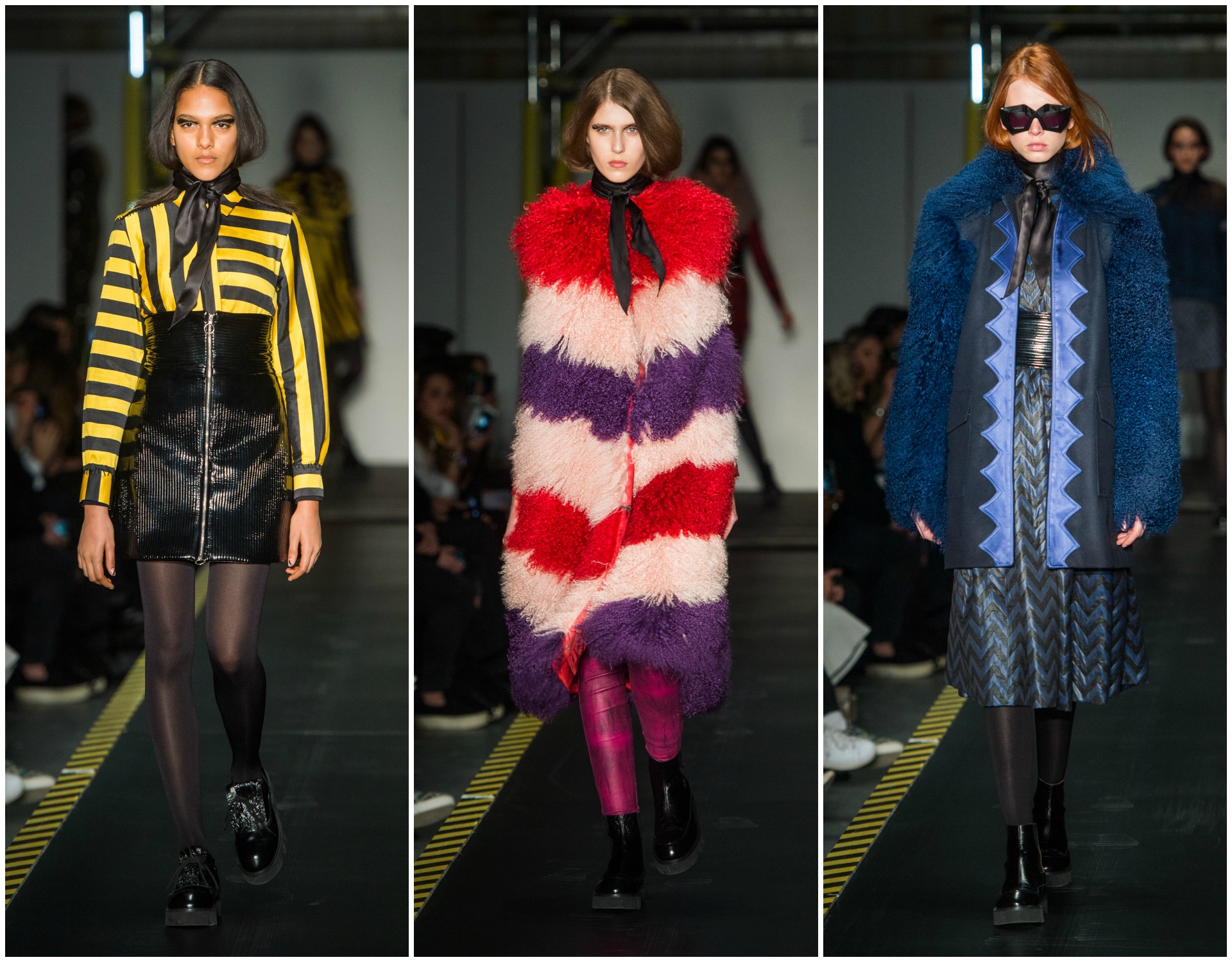 Crowds were treated to performance art at Sophia Webster’s “Freak Like Me” themed show. The trampolining clowns and contortionists in lace-up neon heels almost stole the show from the sphere-brandishing models. 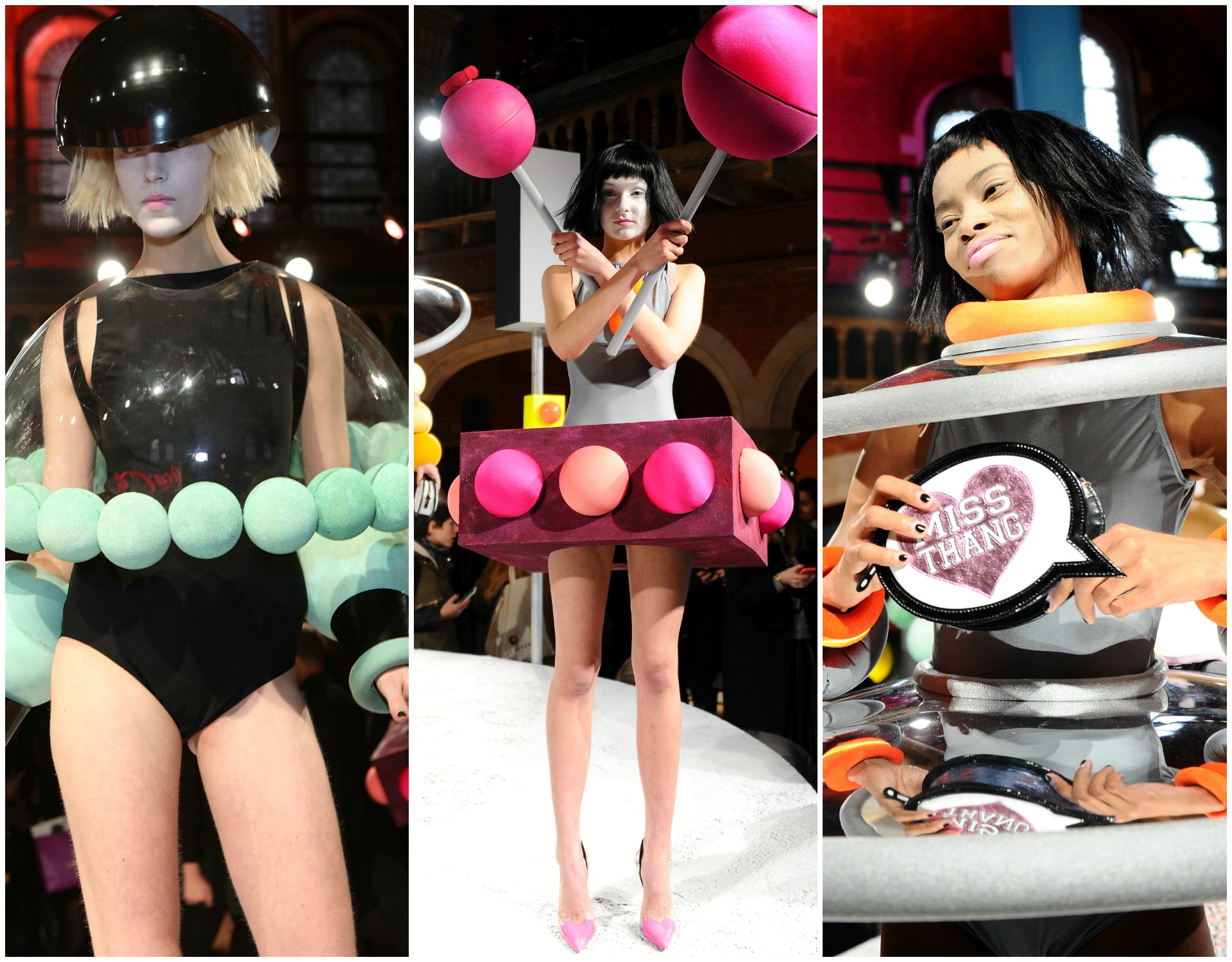 More: What we learned from London Fashion Week

Hindmarch showcased clothes for the first time at LFW AW15, as well as her signature quirky bags. This collection’s theme was the M25, with words inspired by traffic sign graphics positioned in humorous places. 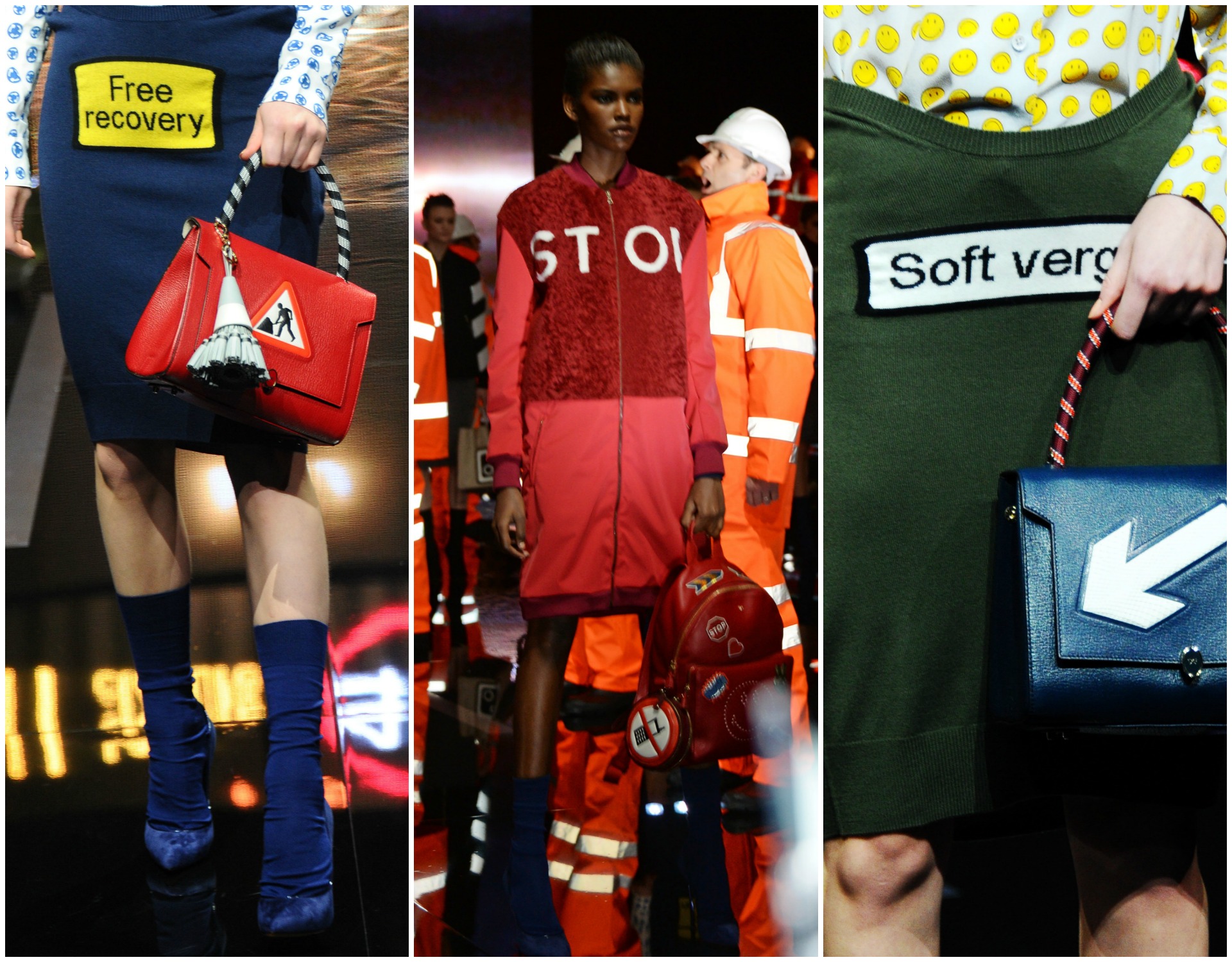 Ashley Williams also featured slogans in her collection with “Last Chance to Escape Planet Earth” and “Plastic Surgery” patched onto her garments. But it was her huge furry hats that caught our eye. Perfect for those bad hair/bad everything days when you just don’t feel like making eye contact. 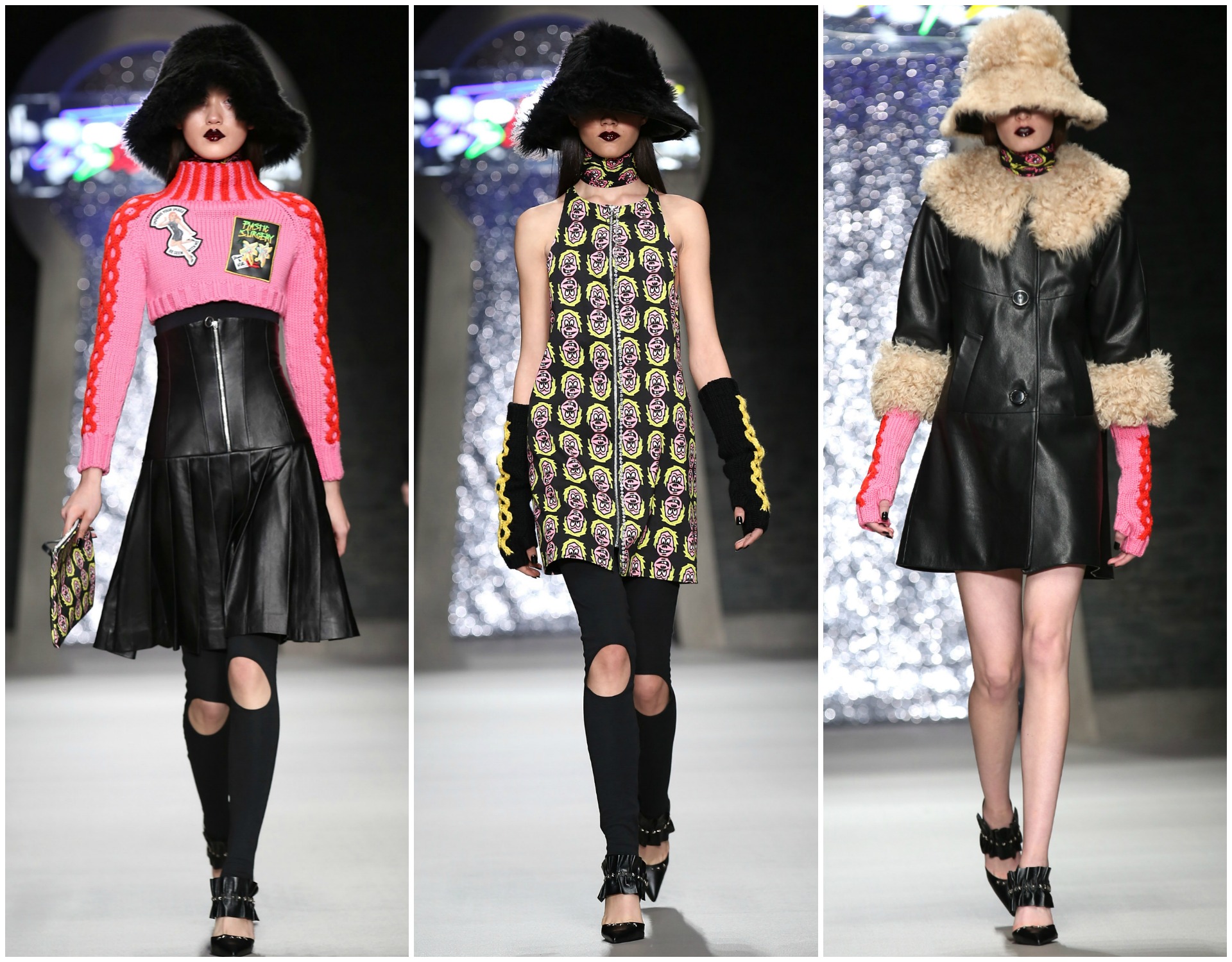 Trends aren’t just started on the catwalk. The city’s fashionistas have been out in force during LFW, keen to show off their unique personal style. From eyes on trainers and blue faux fur with bare legs, to football scarves and SpongeBob SquarePants-themed outfits, we’ll let you decide what’s weird and what’s wonderful. 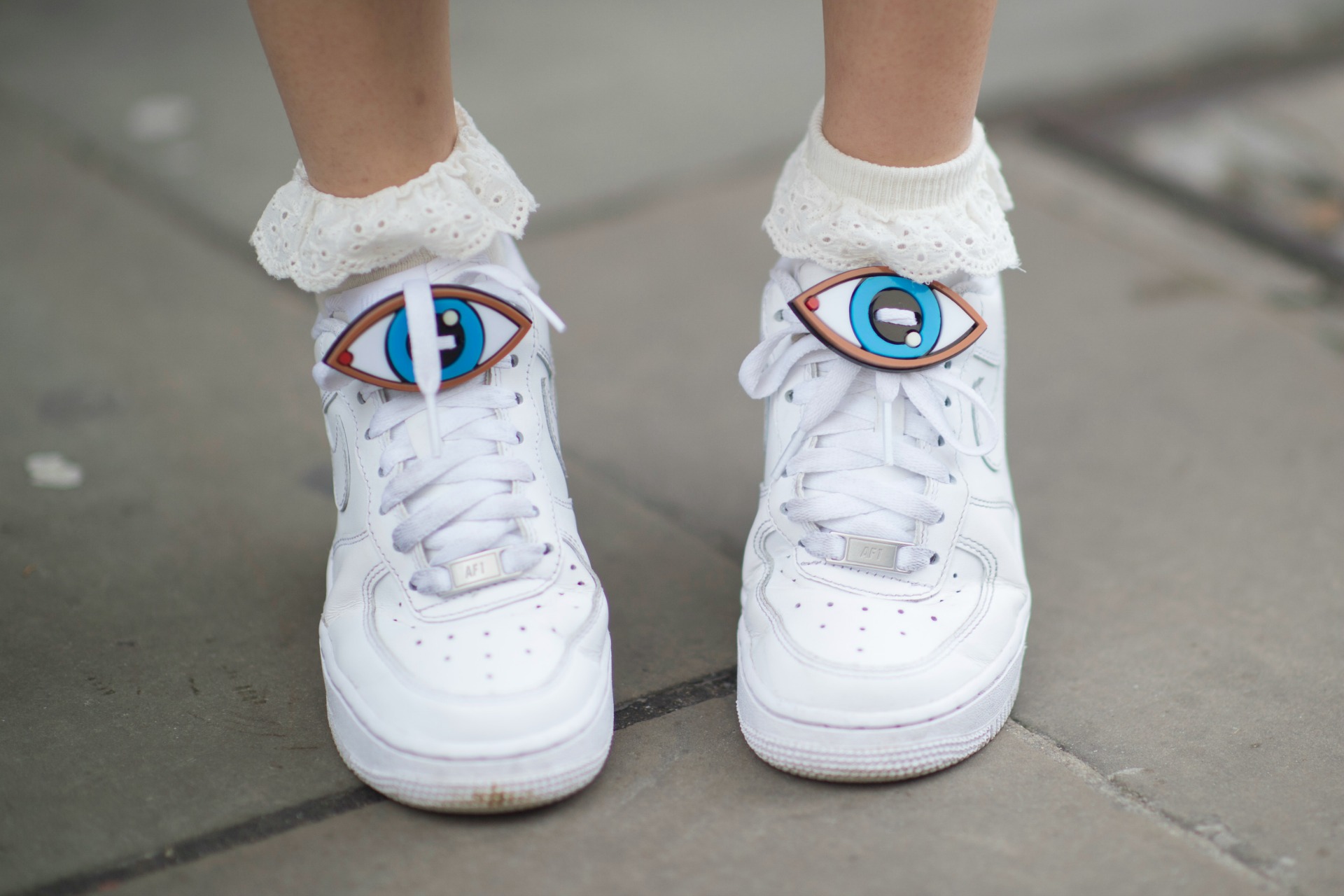 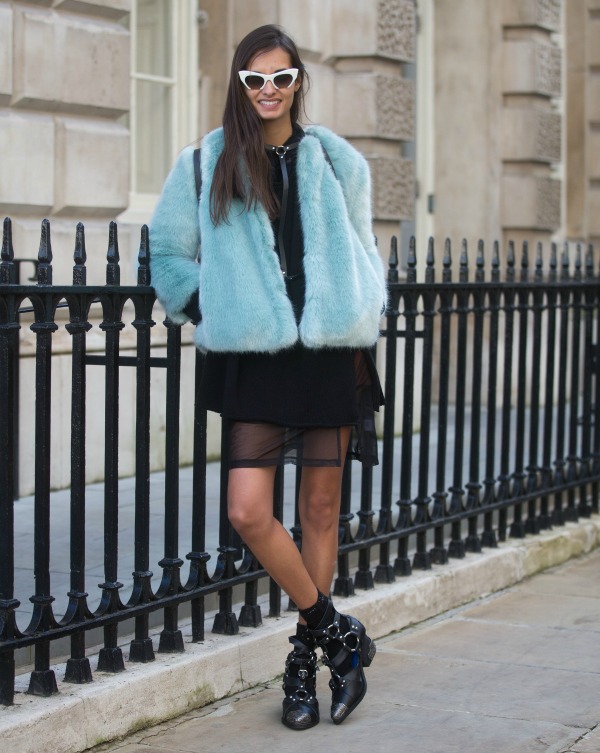 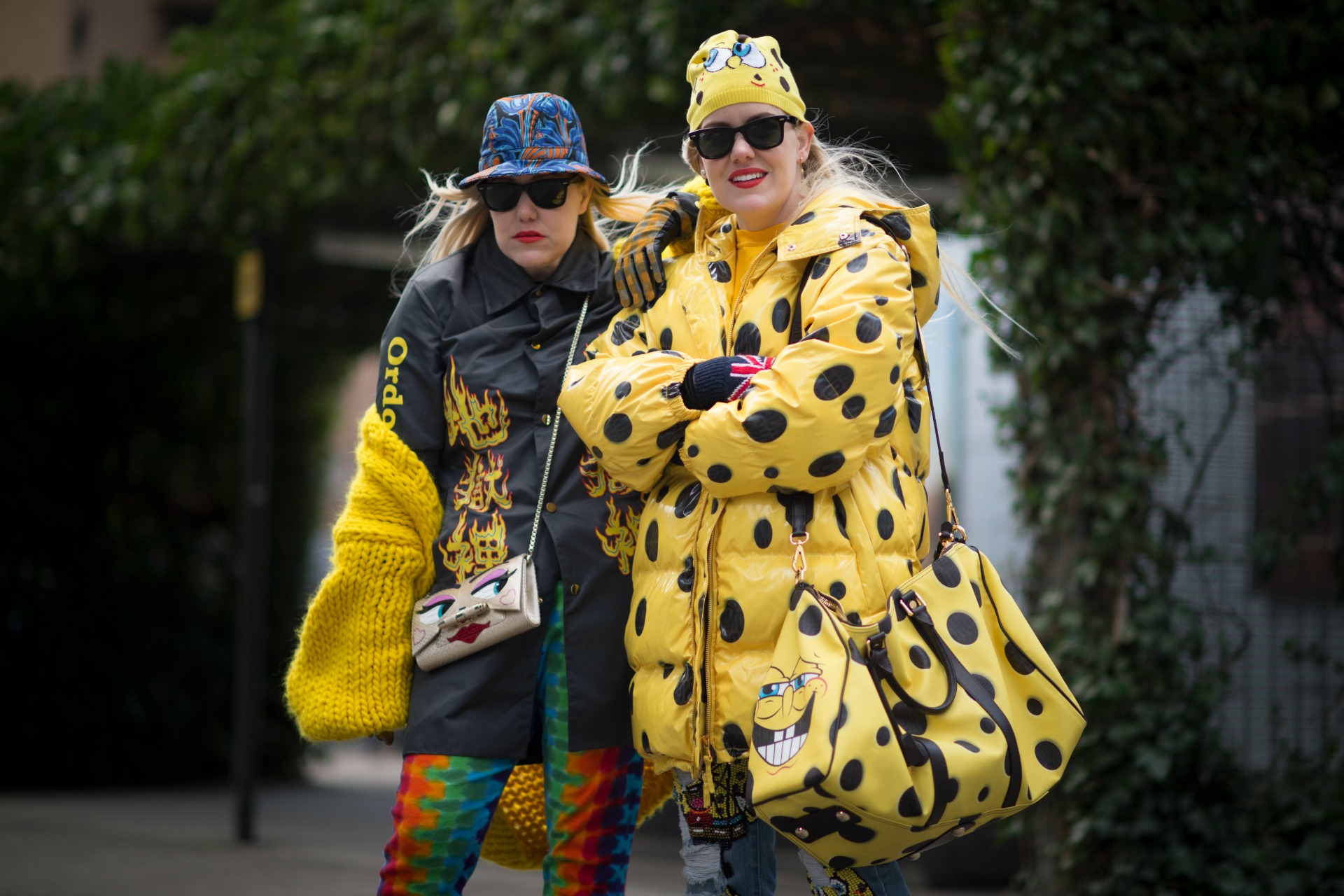 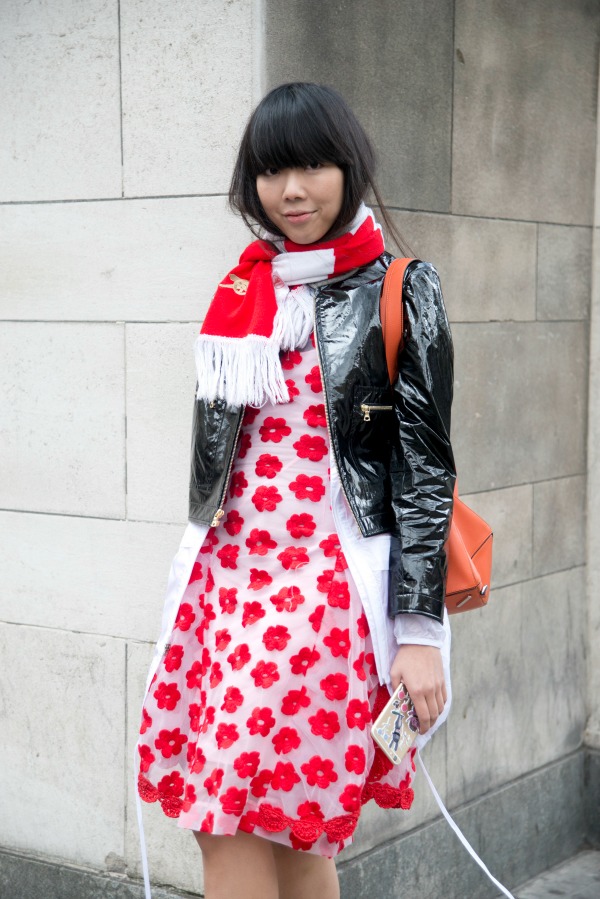 10 Things guaranteed to happen at London Fashion Week
The best of street style at New York Fashion Week
No awards but U.K. ladies stole the show at the 2015 Oscars