St. David’s Day is coming up on March 1 and it’s a great opportunity to find out more about Wales and get involved in some Welsh traditions.

Whether you live in Wales or elsewhere in the U.K. you’re sure to have some strong ideas about Wales and the Welsh. The Welsh patron saint’s day, St. David’s Day, provides the perfect excuse to celebrate Wales and find out more about its history and culture.

Beer is the national drink of Wales, which makes sense as the Welsh love a night out down the pub. There are Welsh breweries still going from the 19th century and new ones are starting up all the time. Popular Welsh beers include Brains bitter and Tomos Watkin.

Wales is known for its large population of sheep so naturally one of the traditional foods is lamb. An example of a popular local dish is roast lamb with fresh mint sauce. Why not check out one of Welsh chef Bryn Williams’ cookbooks for some traditional recipes?

The Welsh national vegetable is the leek and it’s a great vegetable to use in a variety of dishes or even as a side dish. Leeks go well with bacon or apple and in a meal such as leek and potato soup. Jamie Oliver and Delia Smith both have recipes for this on their websites.

More: How to cook with leeks 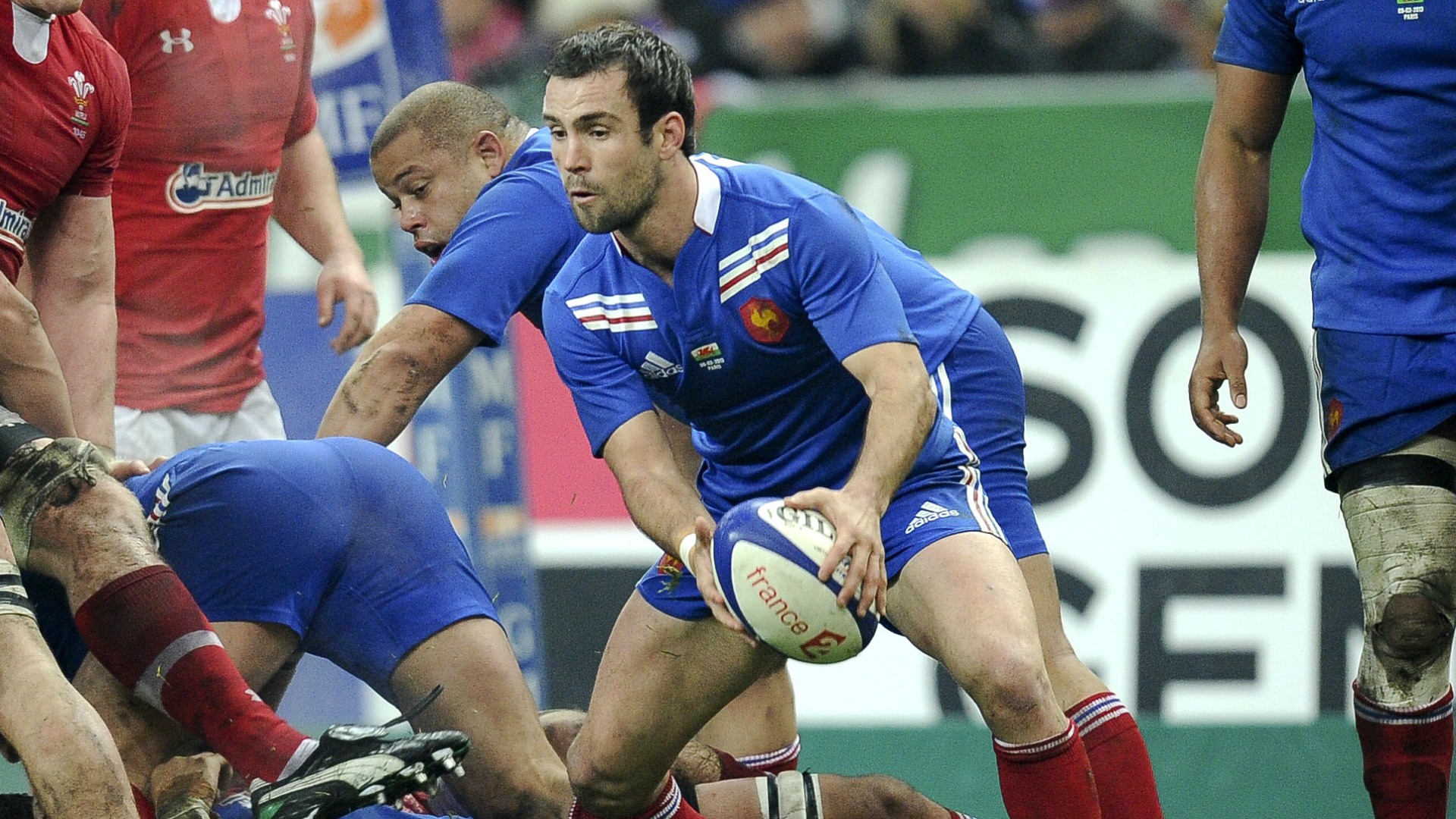 The Welsh national sport is rugby. Why not celebrate St. David’s Day by going to see a match? Or, if you’re the sporty type, get involved and play a game yourself. There are rugby clubs all over the U.K. so check online to find the nearest one you can join.

Wales is known for its beautiful countryside including valleys, farmland and woodland. So if you’re in Wales on St. David’s Day, or even in another country area, why not get into the Welsh spirit and head out on a relaxing walk? You might even spot some local wildlife.

The Welsh love a good choir. They’re most famous for their male voice choirs but anyone can get involved. Wales has been called the “land of song” since the 19th century and it has many local folk songs. The national anthem is “Hen Wlad Fy Nhadau” (“Land of My Fathers”).

Although English is the most widely spoken language in Wales, the country also has its own national language. Only around 20 percent of Welsh residents actually speak Welsh but the language is still considered integral to their culture. Why not learn the basics of Welsh on St. David’s Day? 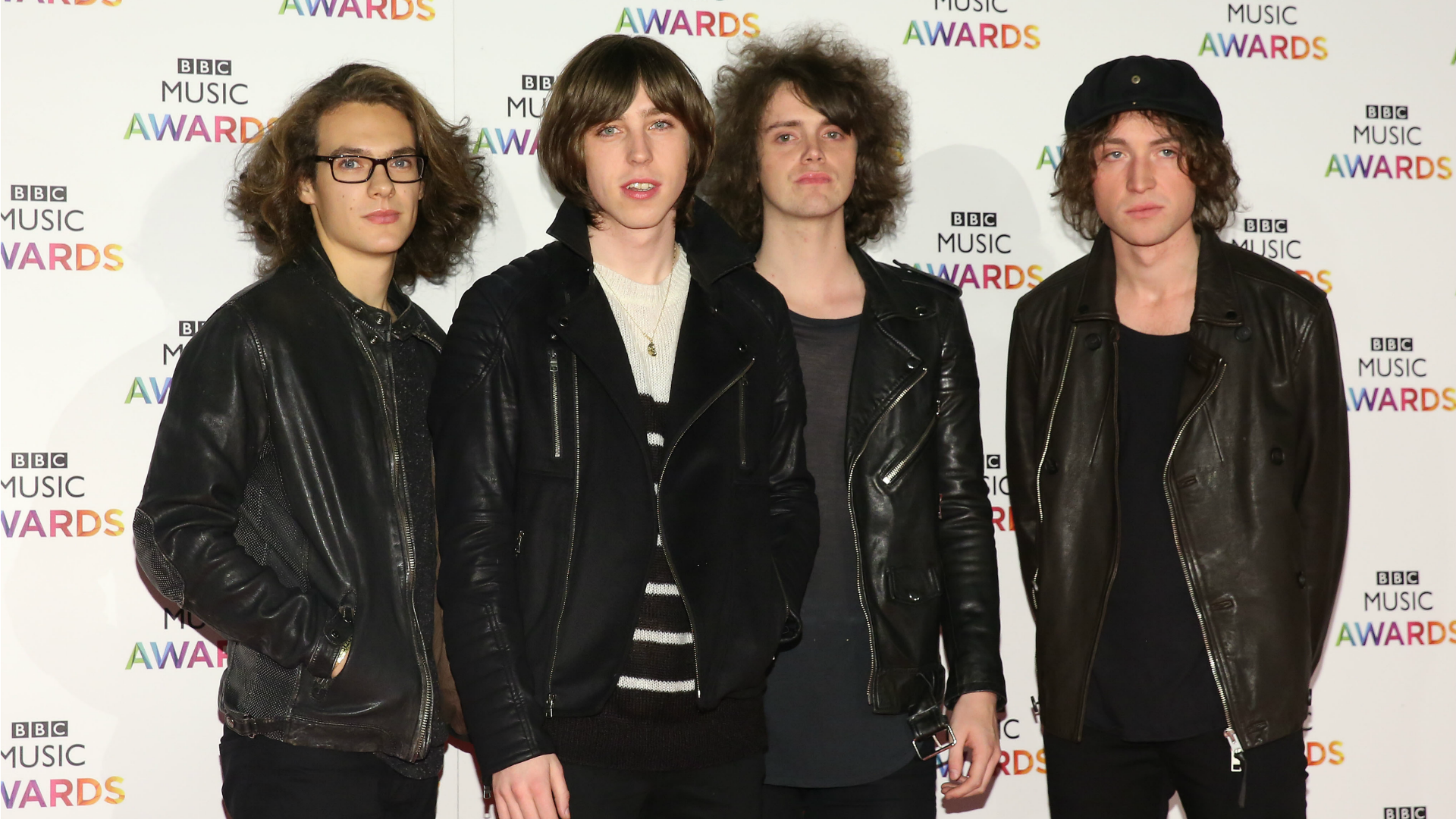 One of the most hotly tipped new acts of 2015 is Welsh indie band Catfish & the Bottlemen. The band began making music at the singer’s family’s bed and breakfast in Llandudno. Other famous bands and singers from Wales include the Manic Street Preachers, Tom Jones and Shirley Bassey.

Submarine is a must-see for all fans of indie films and, although director Richard Ayoade is English, it’s set in Wales and has many Welsh stars. The film opened doors for young lead actor Craig Roberts who has since starred in Hollywood movies such as 21 Jump Street and Bad Neighbours.

More: The TV series Doctor Who is filmed in Cardiff

The Welsh characters in the hilarious BBC sitcom Gavin & Stacey coined many catchphrases which are now associated with the Welsh, such as “Tidy” and “What’s occurring?” The series showed the amusing results when an English and Welsh family are brought together.