Are you still using eggs the old-fashioned way? You’d be hard-pressed to find a delicious breakfast made without the “incredible edible” egg, but these interesting egg tricks will give you a new appreciation for your favorite breakfast food.

If you’re not using eggs to make yourself pretty, you just aren’t living. Eggs are a favorite natural ingredient in DIY beauty treatments — like the egg white and honey mask to tighten wrinkles or the egg and olive oil mask to deep condition hair.

You could spend hours staring at this meticulous, mesmerizing egg art created to look like the Chinese 50 yuan note. Or, as one Redditor said, you could pay your life savings to run a bowling ball through it.

This science trick in itself is super-cool, but how are you going to get the egg back out? Cowyeah of Reddit explained, “Actually I used to do this as a Mad Scientist. The trick is to turn the bottle upside down so the egg is over the opening. Then if you blow into the bottle really hard you’ll increase the pressure inside. The air in the bottle will push the egg back out, in the same way that air outside pushed the bottle back in.”

4. Dress up your sushi 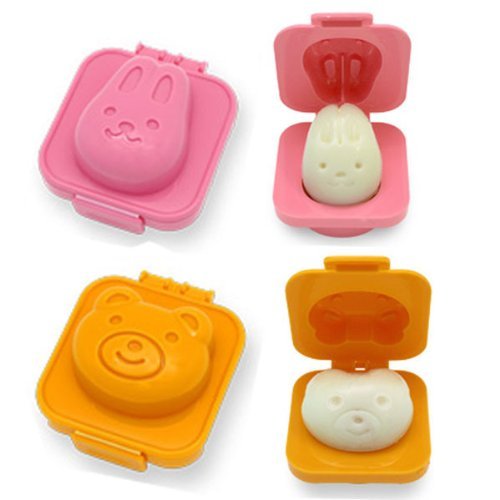 There is so much “aww” about these cartoon egg molds that it’s hard to know where to begin. The egg mold set can shape hard-boiled eggs into six different characters: bear, fish, rabbit, star, car and heart. Use these adorable molds to make decorative garnishes on your next sushi night or as a clever way to get your kids to eat breakfast. (Amazon, $7)

Image: How We Learn

Use vinegar to turn a hard-boiled egg into a bouncy ball as a home science experiment — and trick your kids into some fun learning on a Saturday afternoon instead of watching hours of TV. 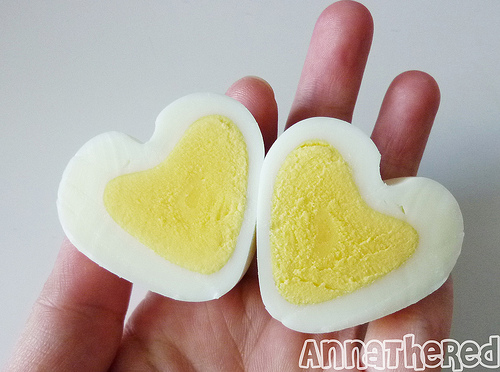 Valentine’s Day, an anniversary or just a cute breakfast in bed, prep these heart-shaped hard-boiled eggs in advance using chopsticks to show “eggs-actly” how much you care. 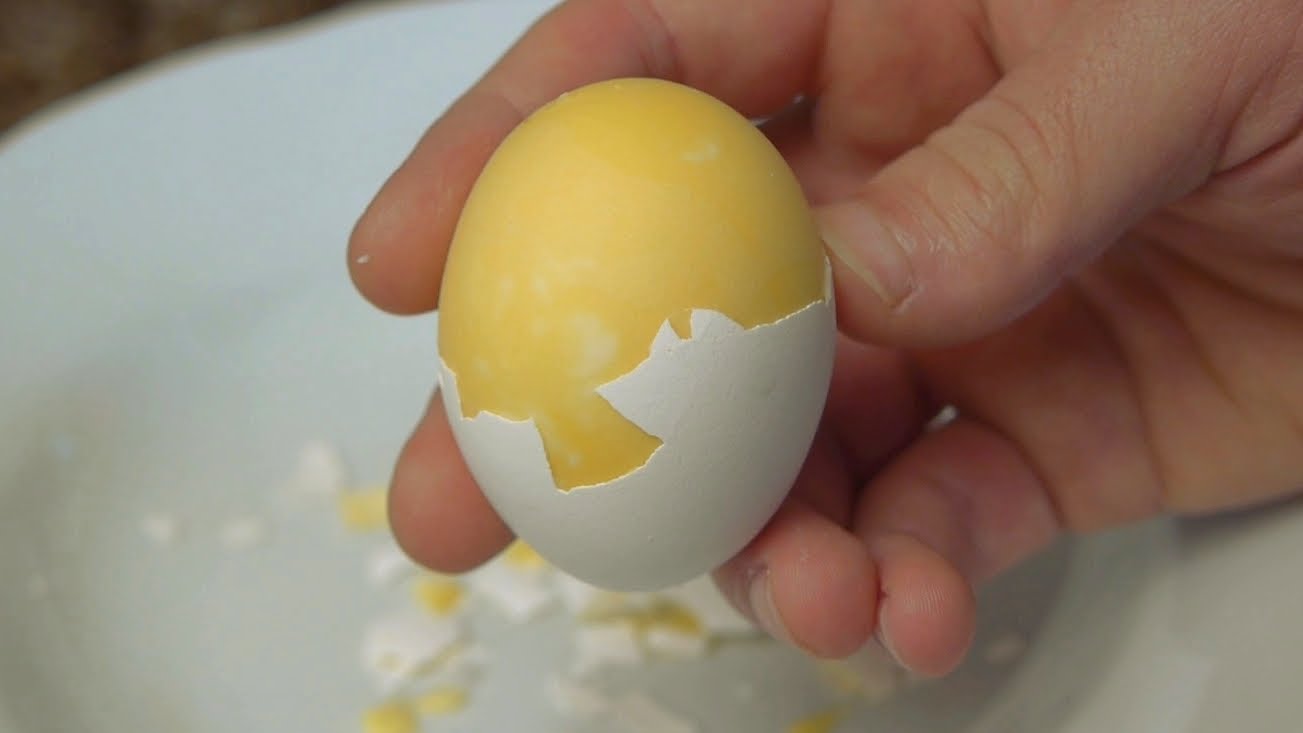 The “golden egg,” as the Japanese call it, is one of the coolest egg tricks to have in your arsenal. Instructables provides a step-by-step tutorial on how to scramble an egg in the shell, or you can watch and learn from this YouTube video. Nine out of 10 random people agree that this party trick will amaze. 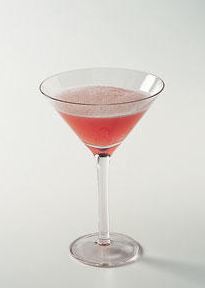 If you’re not drinking your eggs, you’re doing it wrong. Try one of these 10 raw egg cocktails by Chow — starting with the Clover Club, a fancy pink drink made with gin, grenadine, lemon juice and egg white. Because yum. 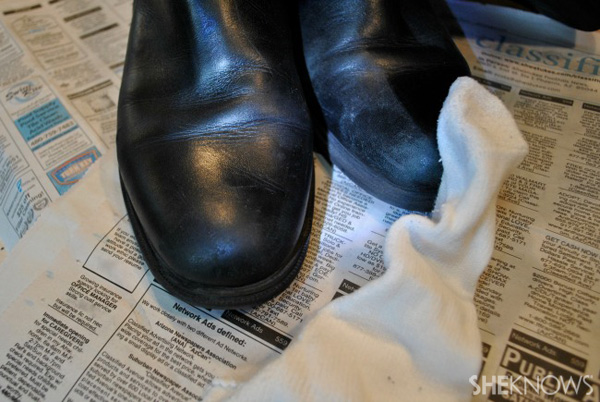 Turns out that eggs really are all-powerful, and you can even use them for basic cleaning. When you think about how eggs can work wonders to tighten and tone skin, it makes sense that egg whites can be used to shine up a leather bag, wallet or shoes. 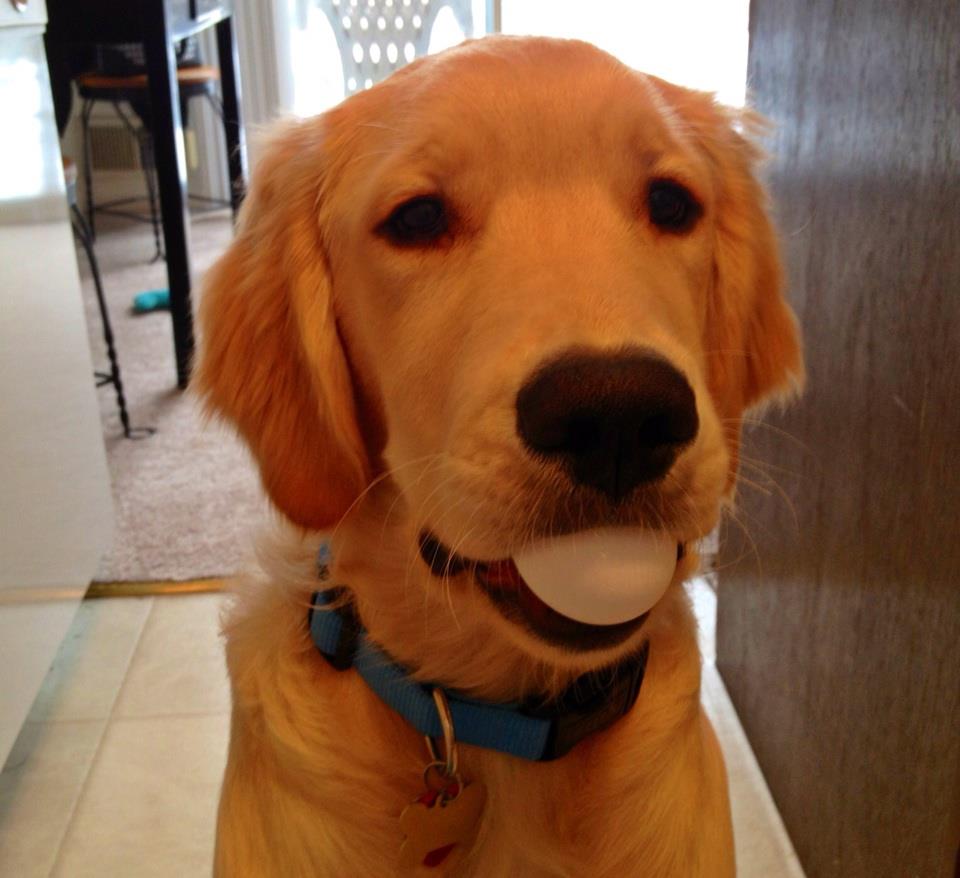 According to an Animal Planet factoid, Golden Retrievers’ mouths are so soft that they can carry eggs without breaking them. When tested by dog-loving Redditors, all signs pointed to yes. Becausefahq confirmed, “It works! He spits it out after a short time, but he’ll carry it for a bit. Zero broken eggs.”

Step away from the smartphone: It could be making you moody
Are women more likely to pursue lower paying roles?
The selfie stick ban has gone viral

54 mins ago
by Kristine Cannon