SheKnows Editorial, Claire Gillespie
February 19, 2015 at 4:55am AM EST
Share

She may not be a household name in the U.K. just yet but Charli XCX knows how to make an impact on the red carpet and she certainly took the plunge at last night’s NME Awards at the O2 Academy Brixton.

Basically she turned up in her nightie.

Her slinky purple lingerie-style dress had strategically placed cut outs and lots of lace detailing. The 22-year-old even accessorised with a pair of fluffy heeled sling back slippers à la Blanche from The Golden Girls. 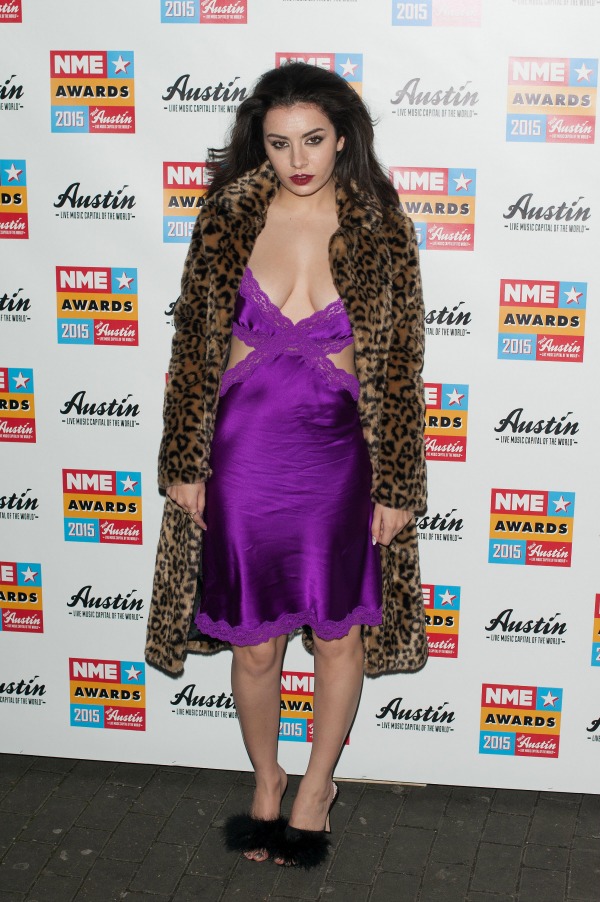 Charli wasn’t the only one embracing the nightwear-as-formalwear trend. Florence Welch also opted for a satin dress, only hers was more like a full-length nightie with a sheer black floral overlay. Television presenter Laura Whitmore, 29, wore a loose fitted navy jumpsuit that could pass for a pair of luxury pjs, while La Roux stood out in a rather bizarre ensemble of fitted pinstripe jacket, wide leg yellow trousers and black slippers with red socks. 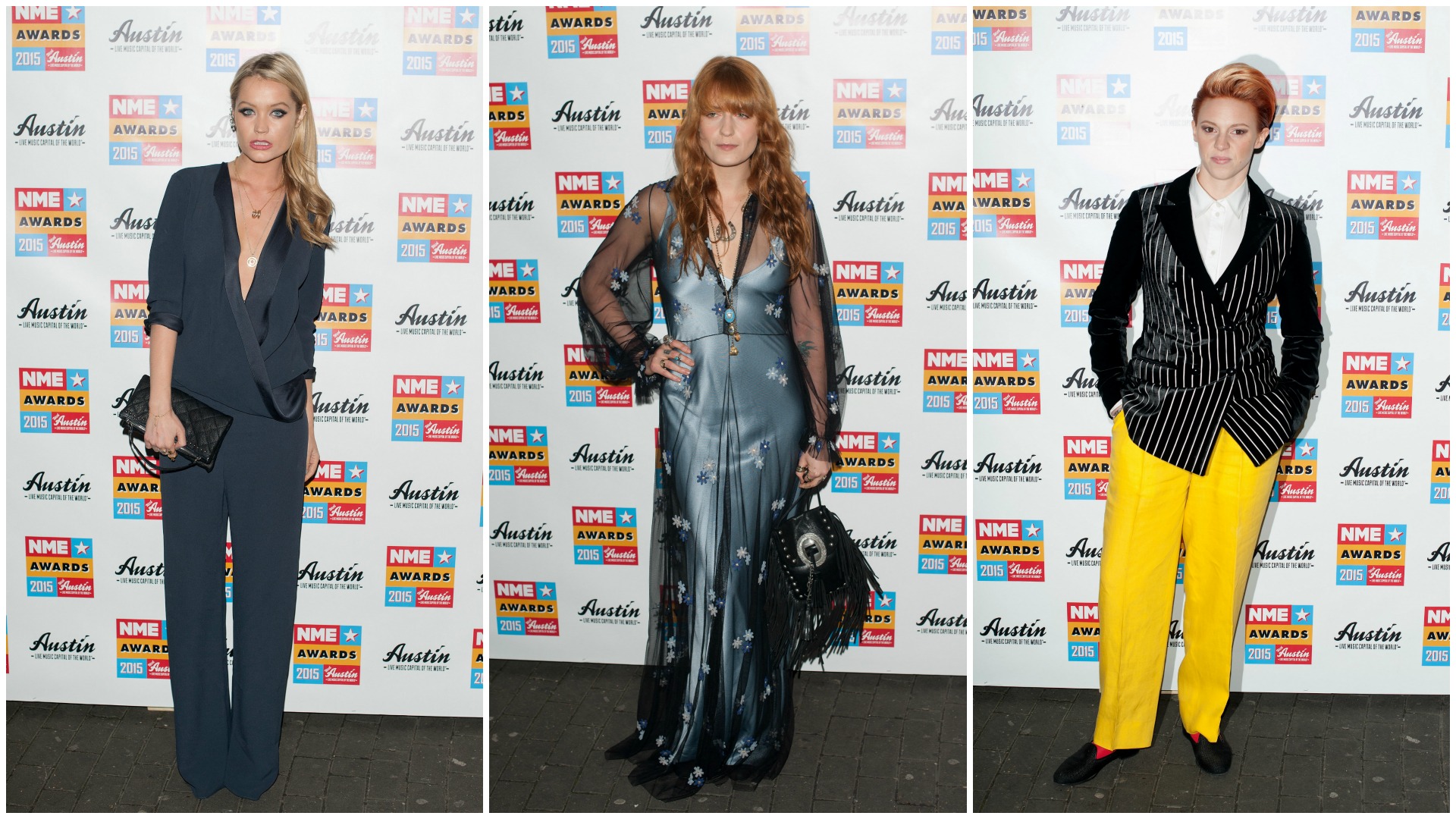 Villain Of The Year Nigel Farage

Hero Of The Year Alex Turner