Tomorrow sees the start of London Fashion Week: five days of trend watching and star spotting. We can’t say for sure whether North West will be making her presence known on the front row but here’s what we can count on happening.

You might not want to wear a blouse with Darth Vader on the front of it, or a T-shirt with a mock up of The Sun‘s front page emblazoned across the chest (both featured at LFW in 2014), but it sure as hell livens things up on the catwalk.

2. Bizarre new words will be created

If you think the fashion pack speaks another language you’re absolutely right. Why use a lengthy description when one word will do (even if normal people don’t have a clue what you’re on about)? Last season it was all about the “Chubby” a.k.a. a super cosy, thick, teddy bear-esque shearling coat. 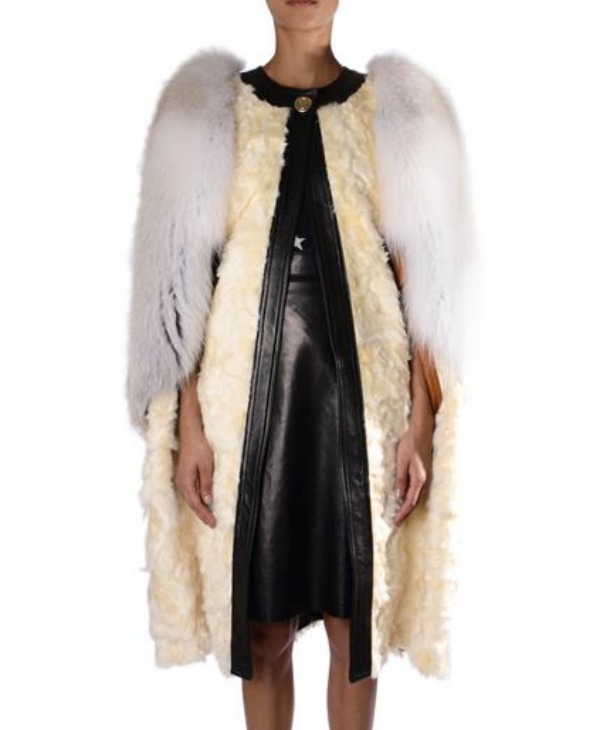 3. Kendall Jenner will continue her domination of the catwalk

Thanks to Topshop, LFW’s official high street rep, we can all be part of the U.K.’s biggest fashion fest. The company will be streaming all Twitter conversations about LFW onto large outdoor digital ad hoardings. These are set up in pedestrian areas of London, Leeds, Birmingham, Manchester, Liverpool and Glasgow and promote key fashion week trends as they emerge, such as #pleats and #utility. Customers will be able to tweet @Topshop with their chosen trend hashtag to receive a curated shopping list inspired by the trend, which they can then use to buy items in real time.

5. It will be the most inclusive LFW yet

This season 50 LFW shows will be streamed live, meaning you don’t need a ticket to the show to see firsthand what’s on the catwalk. So you can at least pretend you’re on the front row of the Burberry show on Monday, even if you’re on the sofa in your onesie eating chocolate biscuits.

6. The frow will be fabulous, darling!

We’ll be playing spot-the-celeb on the front row. Expect usual suspects Alexa Chung, Pixie Geldof, Daisy Lowe, Rita Ora, Kate Moss, Harry Styles and Ellie Goulding. The big question, of course, is will Kim Kardashian be there with the noisiest accessory from NYFW, her daughter North?

7. We’ll have to deal with some serious social media envy

OK, so all that live streaming stuff is awesome but we know it’s not quite the same as actually being there. And we’ll know this time and time again, all week long, unless of course we can go social media cold turkey. 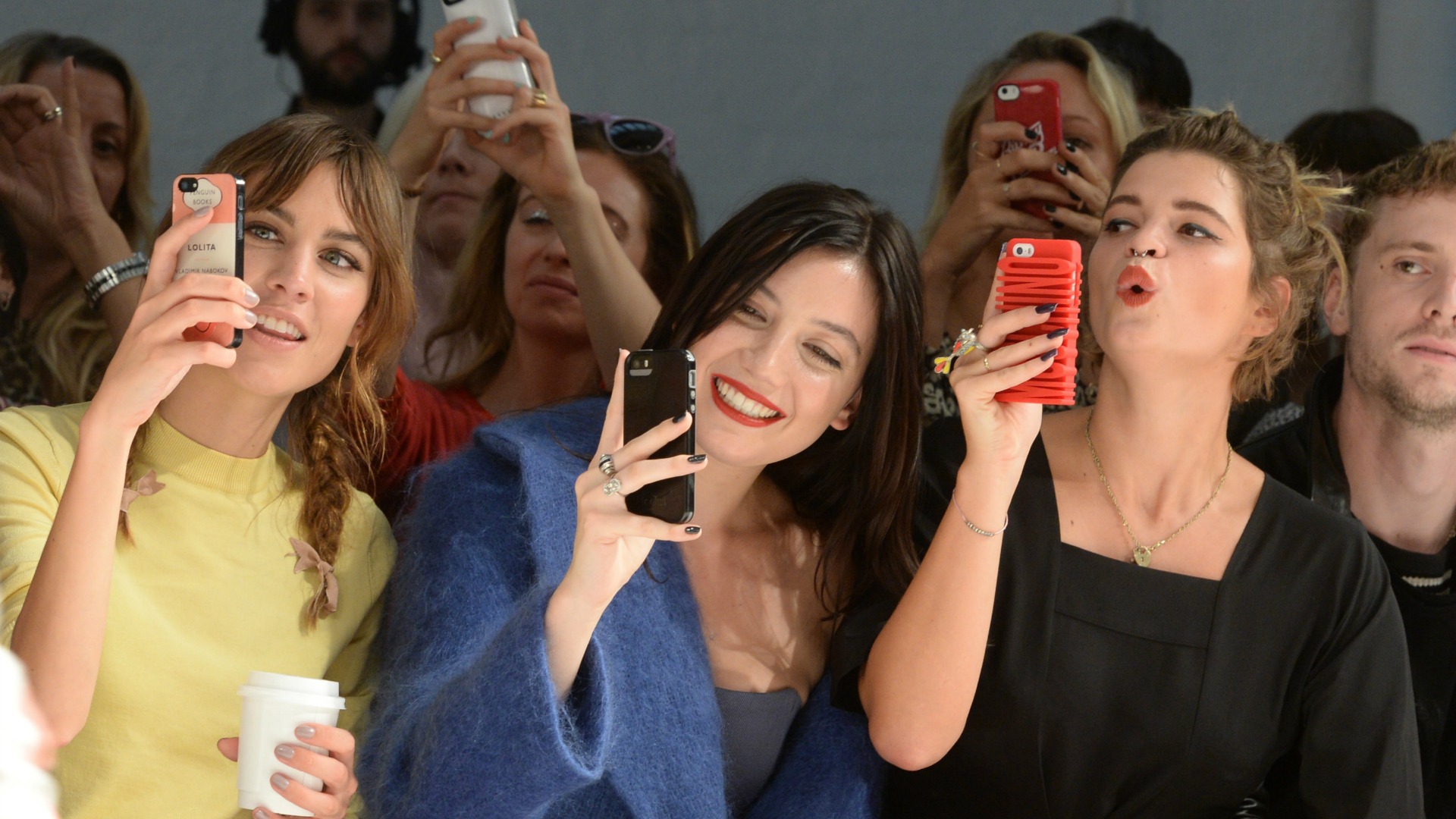 8. Flares and fur will abound

If NYFW is anything to go by, the ’70s trend isn’t going away anytime soon. Expect fur stoles, flares and polo necks to make an appearance on the LFW catwalk.

9. The high street will have an even greater presence

A few expertly plucked eyebrows were raised last year when Topshop (which isn’t going anywhere) was joined by M&S and Whistles at LFW. This year River Island is sponsoring designer film screenings from Gareth Pugh, House of Holland and Jean Pierre Braganza X River Island. There’s absolutely no reason why more affordable brands shouldn’t be part of London Fashion Week so stuff like this rocks.

10. We’ll all be talking about Gareth Pugh

This year’s LFW comeback kid is Sunderland-born Gareth Pugh, who’s concentrated on showing in New York and Paris for the last 10 years. His precise tailoring and sense of drama mean this is one show you shouldn’t miss. Catch the live streaming at 8 p.m. on Saturday. 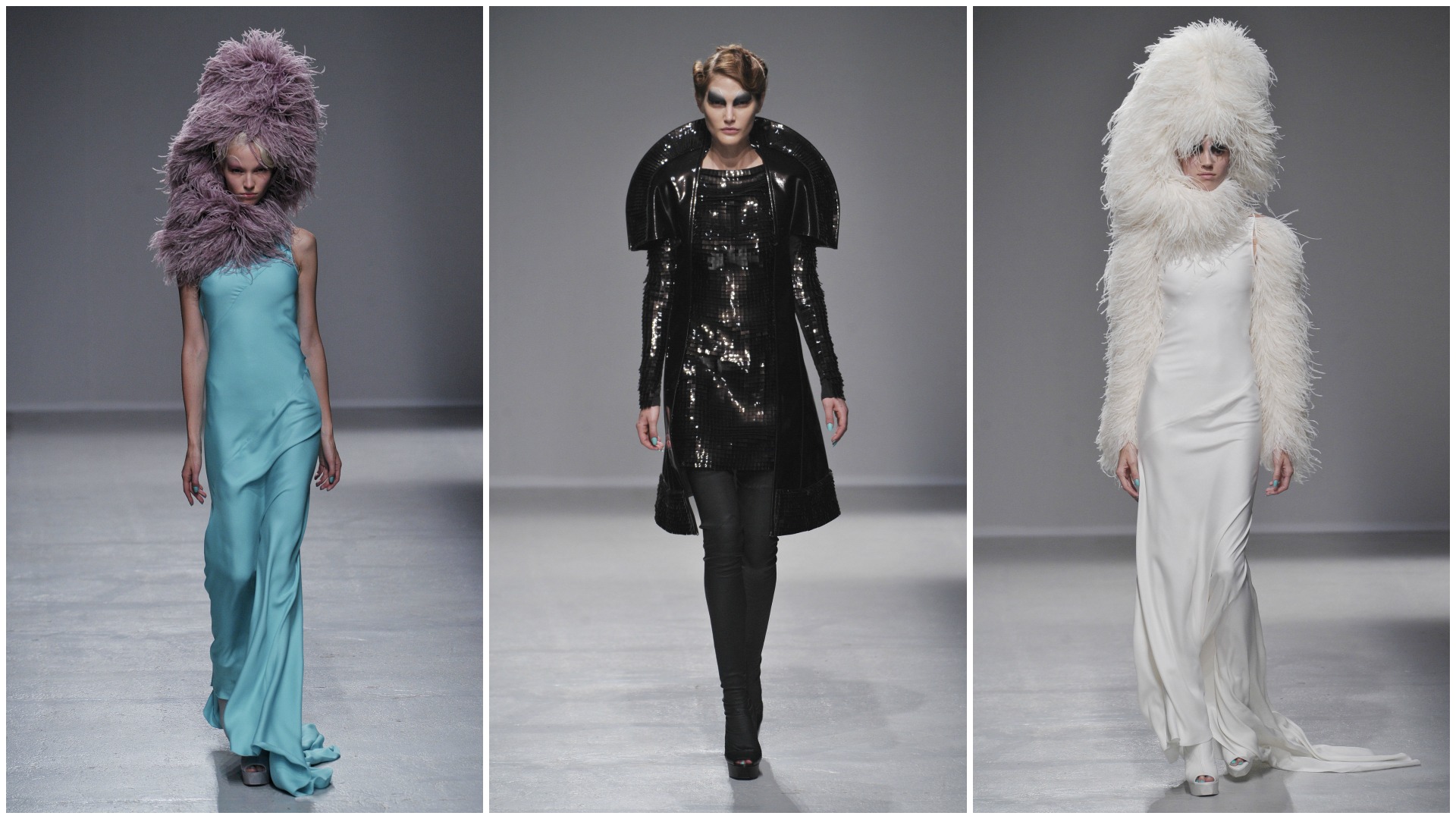 LFW kicks off on Feb. 20 at Somerset House, London

Very Exclusive is Very Awesome: Our favourite picks
The best looks from the BAFTAS 2015
How to wear wide leg trousers without looking like a clown