Staff at the Krispy Kreme shop in Hull were full of good intentions when they advertised a range of promotions for their customers during half-term week.

Unfortunately “KKK Wednesday” didn’t go down too well with the locals — or everyone else in the world who saw it on social media. Naturally the event wasn’t anything to do with the Ku Klux Klan, a white supremacist hate group. It was nothing more than an innocent doughnut-decorating session, perfect for residents of Hull with a sweet tooth and nothing else to do on a Wednesday afternoon. 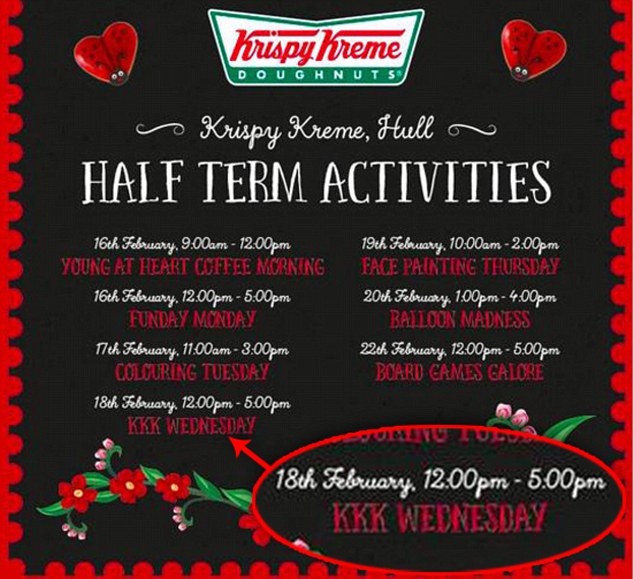 We’re a little gutted for the staff member who decided to use the acronym instead of “Krispy Kreme Klub” to promote their club, which would have been much less inflammatory.

The faux pas made the news all over the world. A Krispy Kreme spokesperson was even roped in to placate American news teams. “We do believe this was a completely unintentional oversight on the part of our longtime franchise partners in the U.K.,” said spokesperson Lafeea Watson’s statement, which was shared with the USA TODAY Network.

“We are truly sorry for any inconvenience or offence this misstep may have caused our fans,” Watson continued before stressing that all promotional materials had been removed from the Hull branch of Krispy Kreme and taken off the company’s U.K. social media pages.

Kringe. But it wasn’t the only online marketing disaster from the last 12 months. Thanks to social media it’s easier than ever to get publicity for all the wrong reasons.

More: Single woman advertises herself on eBay: Funny or sinister?

Sephora’s slip of the keyboard

When the keyboard is instrumental in sending your marketing message to the public all it takes is one letter to royally stuff things up. Take cosmetic company Sephora’s unfortunate typo when promoting the upcoming opening of an Australian store last December. The hashtag was supposed to be #CountdownToBeauty. Guess which letter they missed out? Yes — the company tweeted #C*ntdownToBeauty and Twitterdom went crazy.

Then there was the time DiGiorno took advantage of a domestic violence hashtag to sell pizza. Last September #WhyIStayed was being used by victims of domestic abuse following Ray Rice’s termination from the Baltimore Ravens. The pizza giant’s massive blunder was made only two days after a video of Rice punching his wife in the face in a lift was made public by TMZ. This is the perfect example of how quickly things go viral. Someone from DiGiorno with an actual brain deleted the tweet 20 minutes after it was posted but it was too late. Lots of people were angry and nobody was in the mood for pizza. 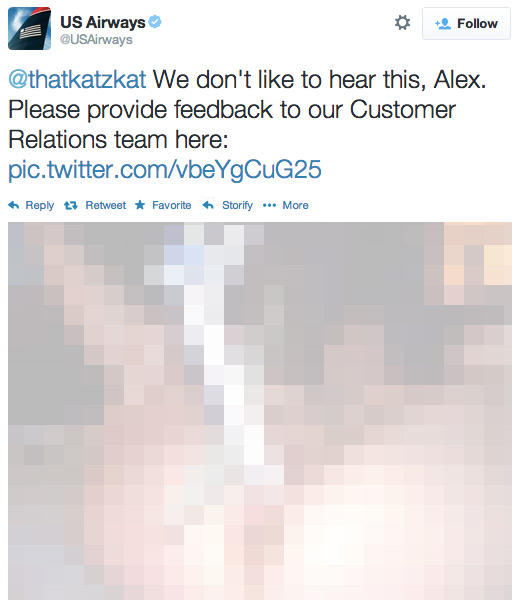 Jon Snow compares smoking skunk to being in a war zone
Why has Helena Bonham Carter posed naked with a fish?
Life on Mars? 7 Weird places women have given birth