Starting a life in London as a young adult is becoming increasingly difficult as the cost of living rises. Many people can’t afford to rent suitable accommodation on a starting salary and the chance of being able to buy a house seems like a very distant dream. So more young people are looking outside London to the U.K.’s other cities and finding that they have a lot to offer, without the same financial burden.

Often described as “the London of the North,” Manchester is a great place to live if you want the excitement of living in the capital without the cost. Manchester has a variety of cool scenes in its different areas, such as the trendy Northern Quarter and the lively Gay Village. 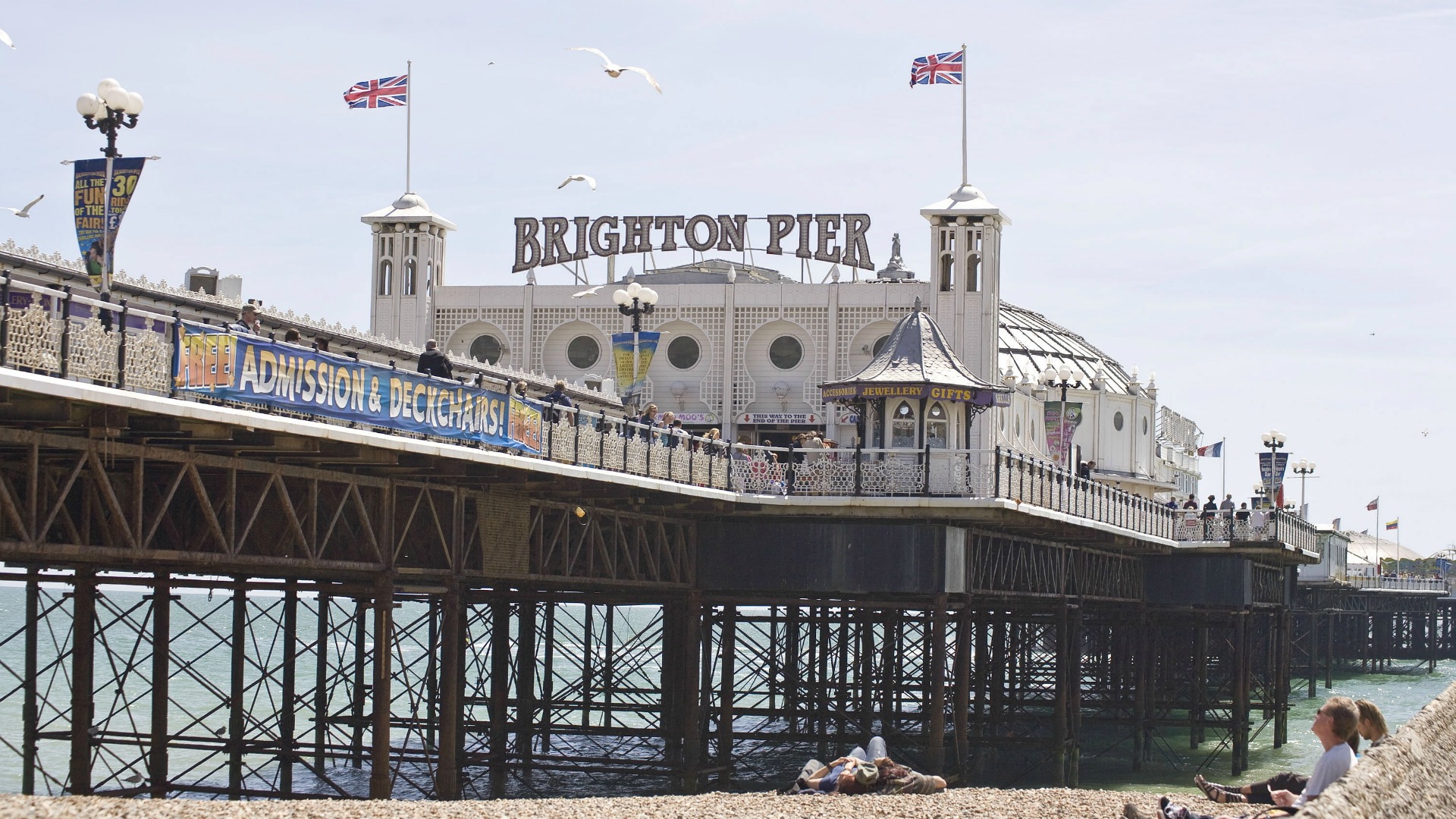 Only 50 minutes away from London by train, Brighton is a vibrant city by the sea with a large population of young people. There are lots of interesting events, cool startup companies based in the area and opportunities to get involved in the local community. 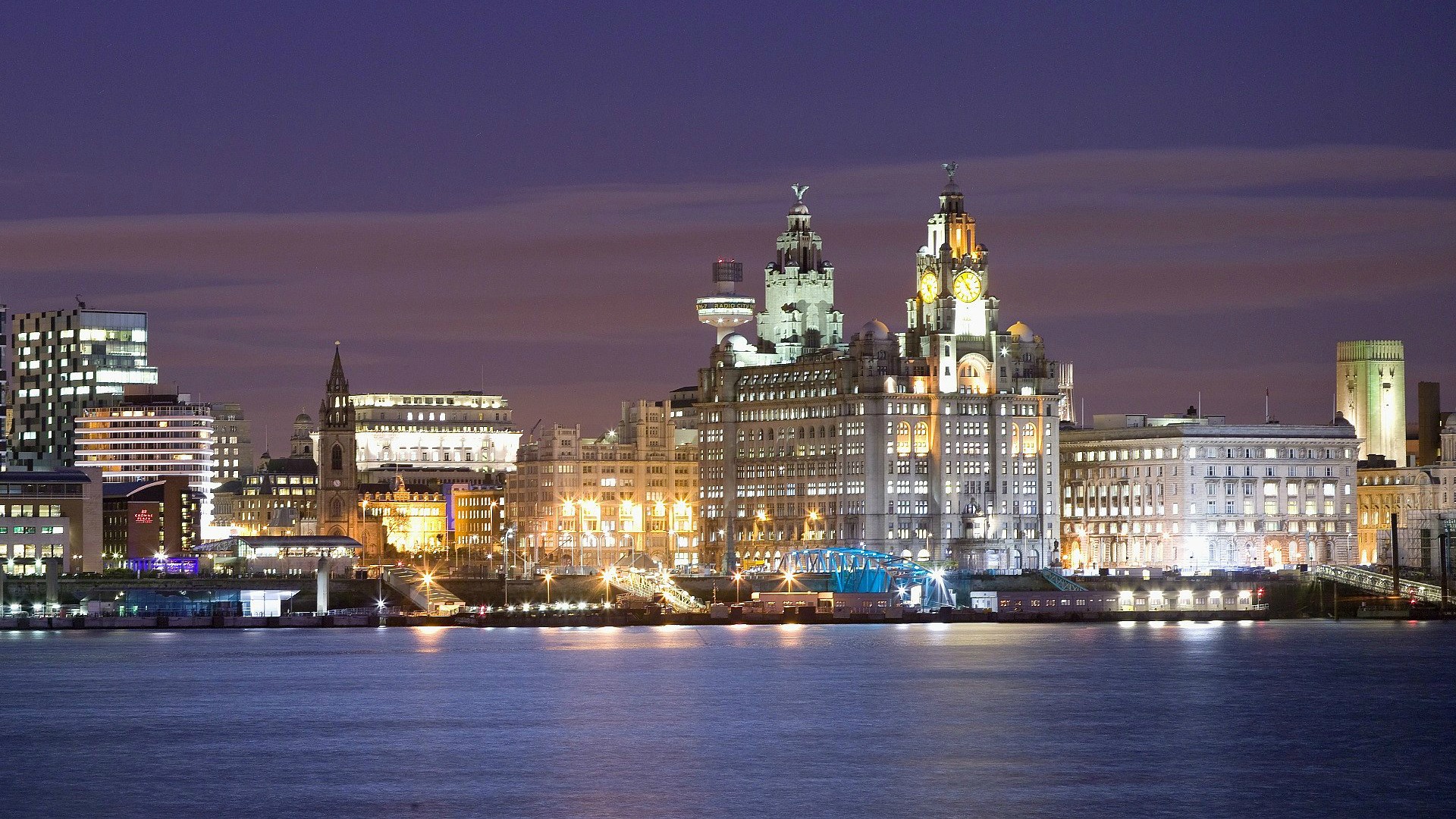 Liverpool has experienced a regeneration in recent years which has made it a top choice for young people to live and work. The city centre is full of stylish shops and restaurants. It’s famous for producing bands such as The Beatles and was chosen as the European Capital of Culture 2008.

More: Paul McCartney was the last Beatle to get a Hollywood Star 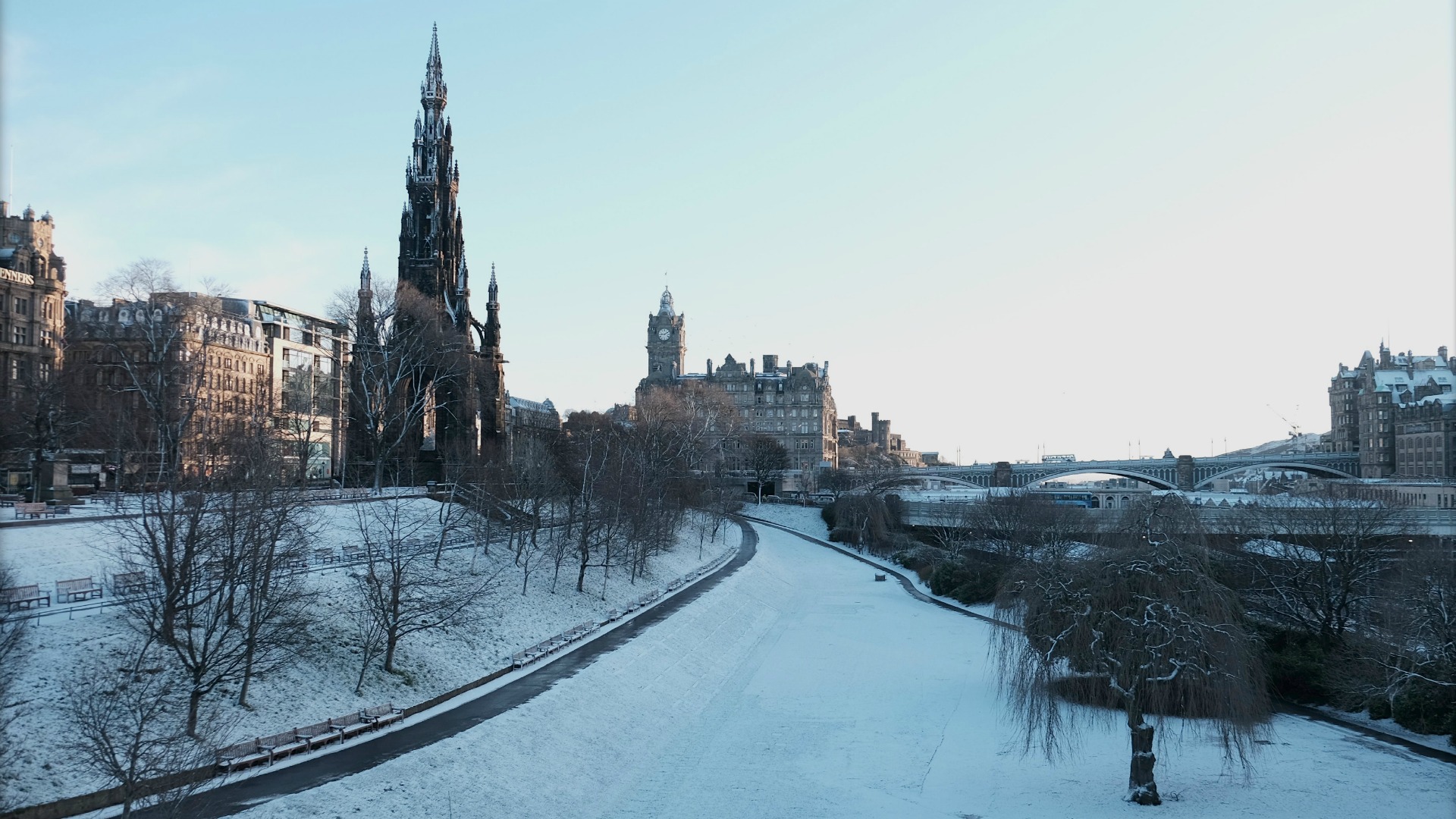 The Scottish capital is a beautiful, historical city with a wide variety of cultural events throughout the year, including the famous Edinburgh Festival. Some of the biggest employers in Edinburgh include the Royal Bank of Scotland, NHS Lothian and the University of Edinburgh. 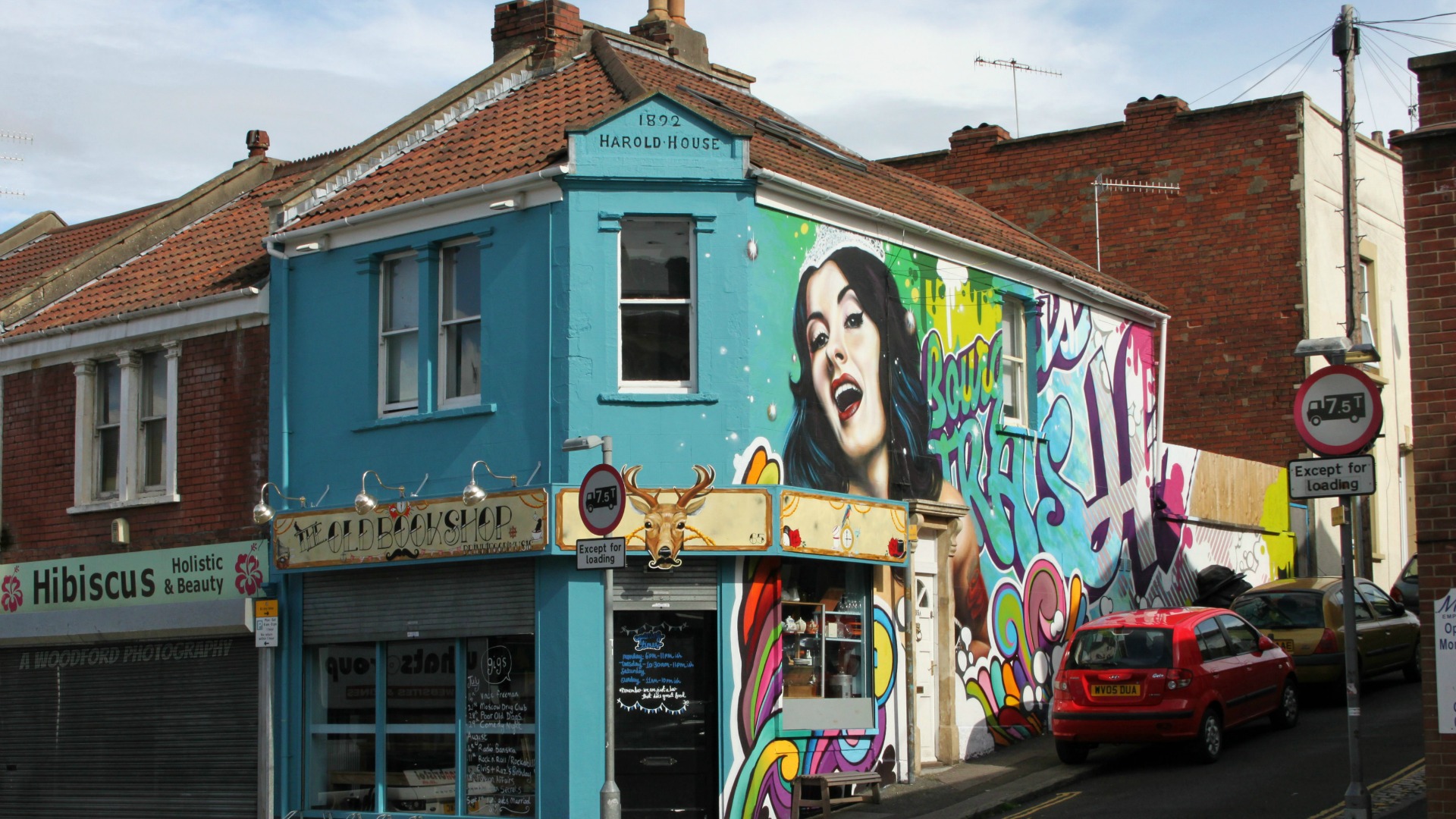 The biggest city in the South West is Bristol. It’s a popular touring destination for theatre and live music and the city has a range of cafes, bars, restaurants and shops — from the arty Stokes Croft area to the commercial hub of Cribbs Causeway shopping centre. 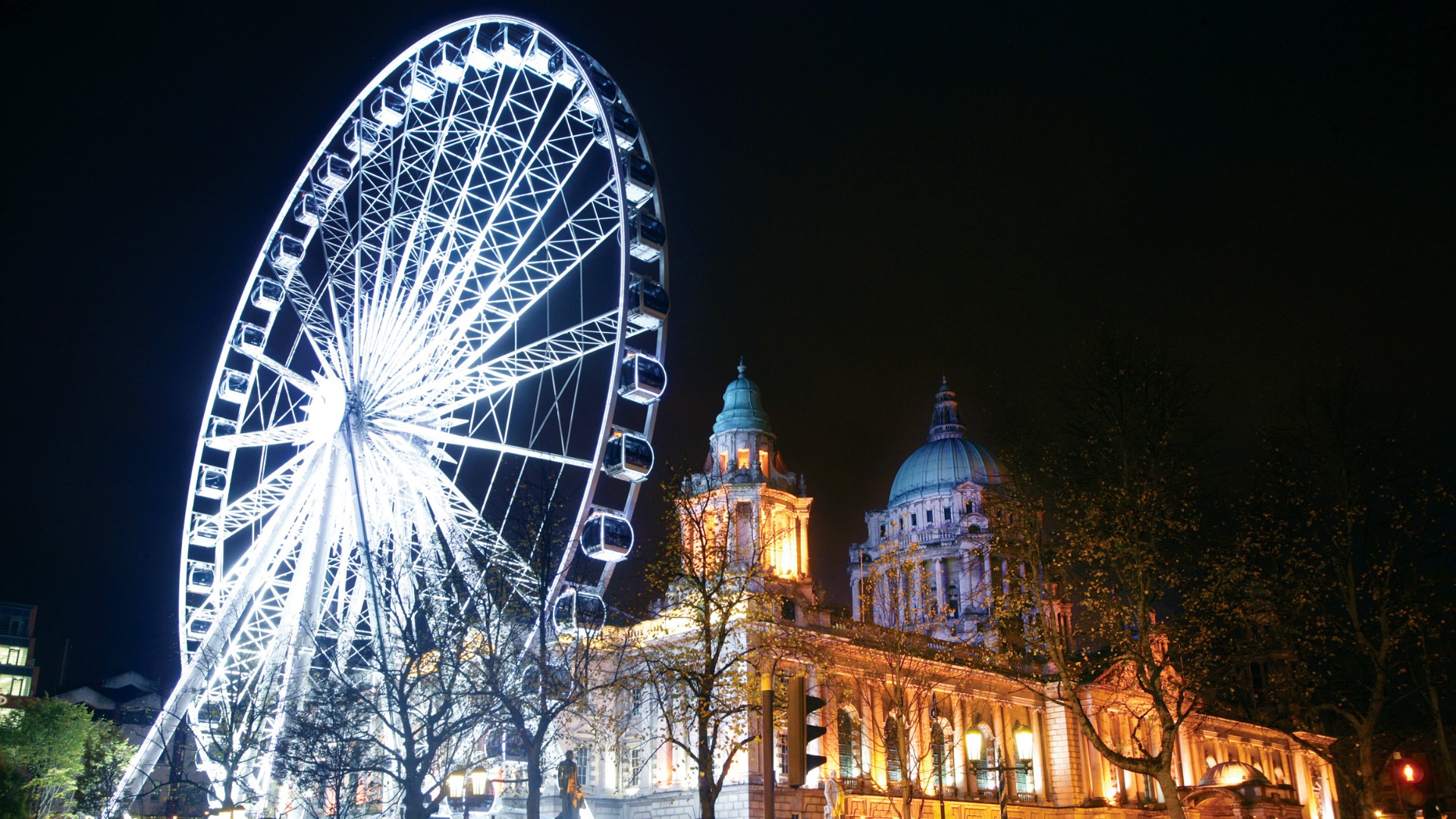 The capital of Northern Ireland has an impressive history of literature, comedy and music. From Belfast you can easily get out into the beautiful countryside but the city itself has everything you need as a young adult, including good job opportunities and affordable rent prices.

More: The TV series Game of Thrones is filmed in Belfast 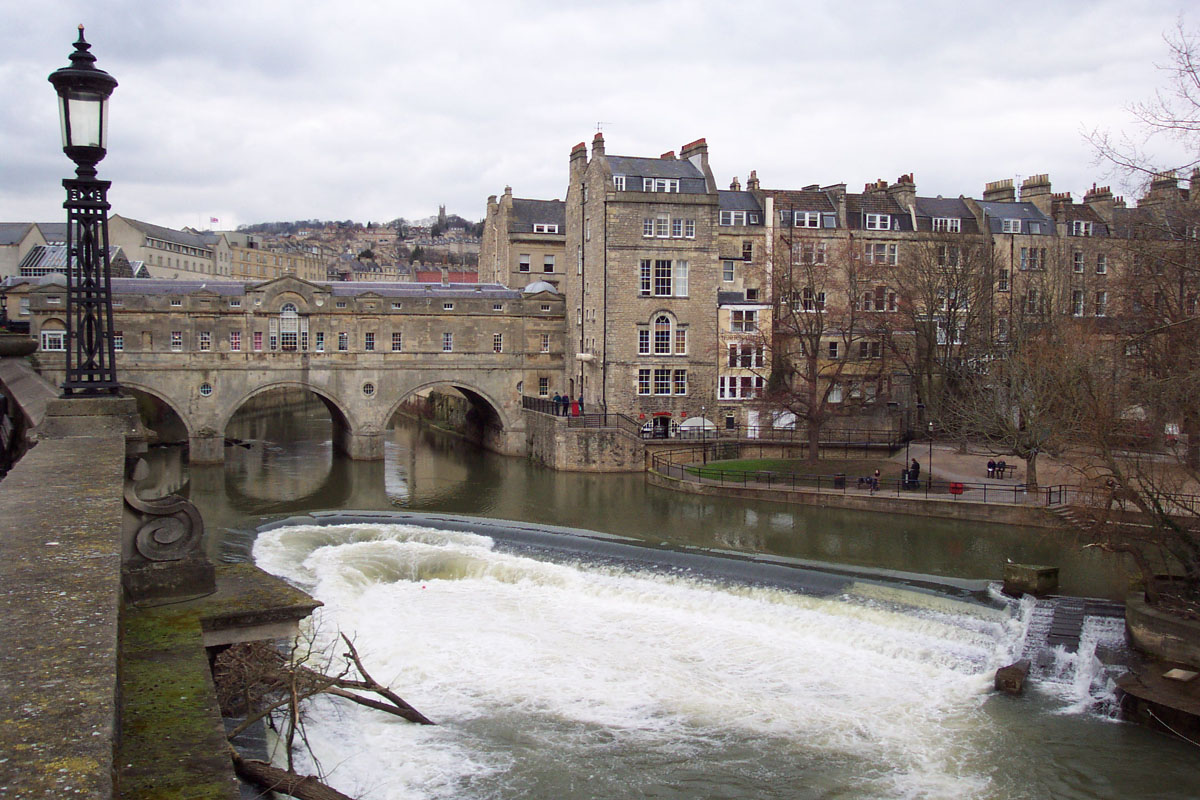 Bath is one of the most popular cities in England for tourism, thanks to attractions such as the Royal Baths and Jane Austen’s house. It offers fantastic shopping, including all the main brands and many independent stores. The city is famous for food such as the Bath Bun and soft cheese. 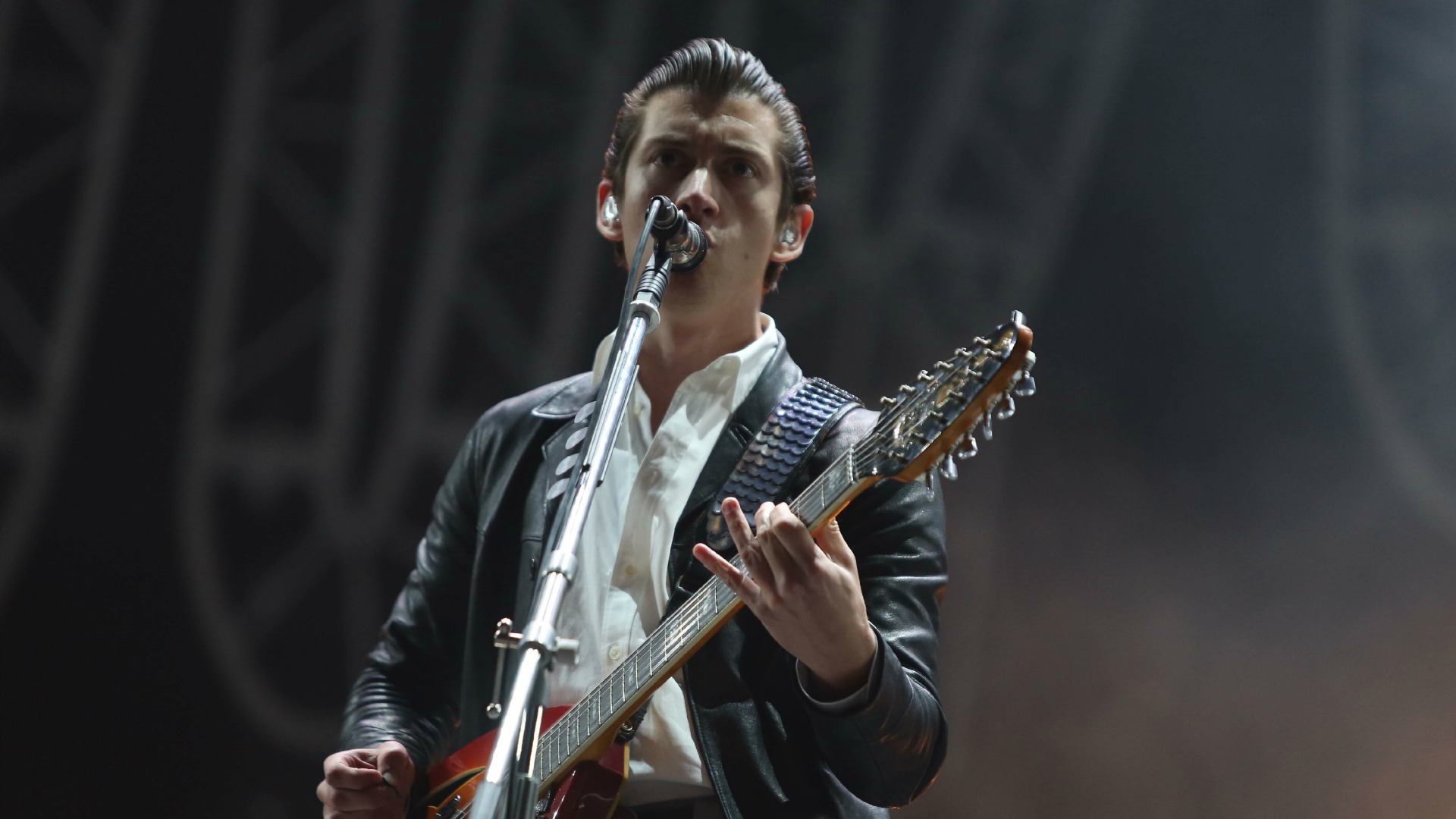 If you love indie music, Sheffield is the city for you. It played a big role in the ’90s Brit-pop scene and continues to produce hit acts such as Arctic Monkeys and Bring Me The Horizon today. Some of the top employers locally include BT, Virgin Media and HSBC. 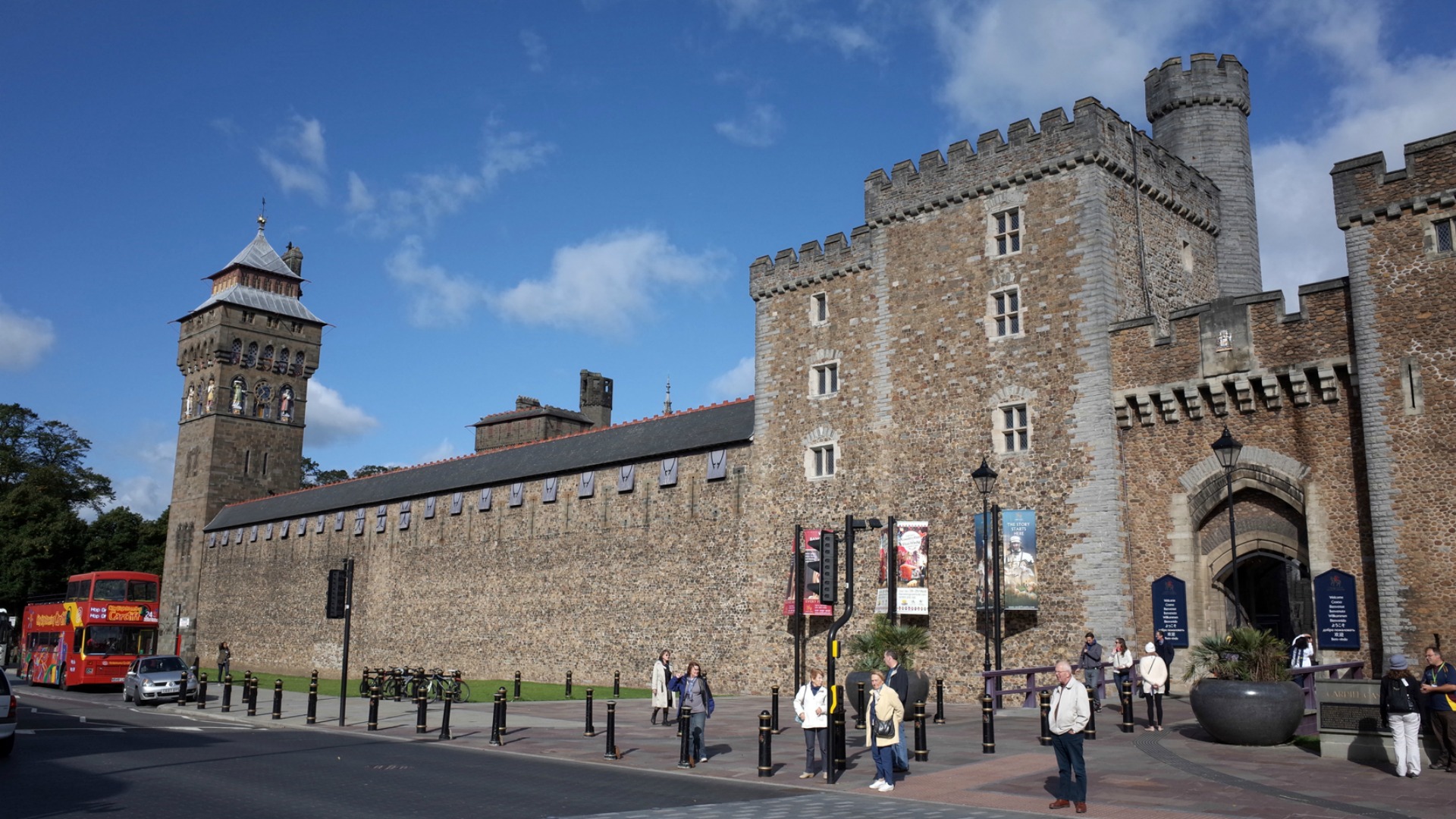 Cardiff often tops polls for the best U.K. city to live in. The Welsh capital is located close to the countryside, the river and other big cities such as Bristol. It’s a pretty compact city so it’s easy to get around by foot or bike and it’s not too pricey to live near the centre. 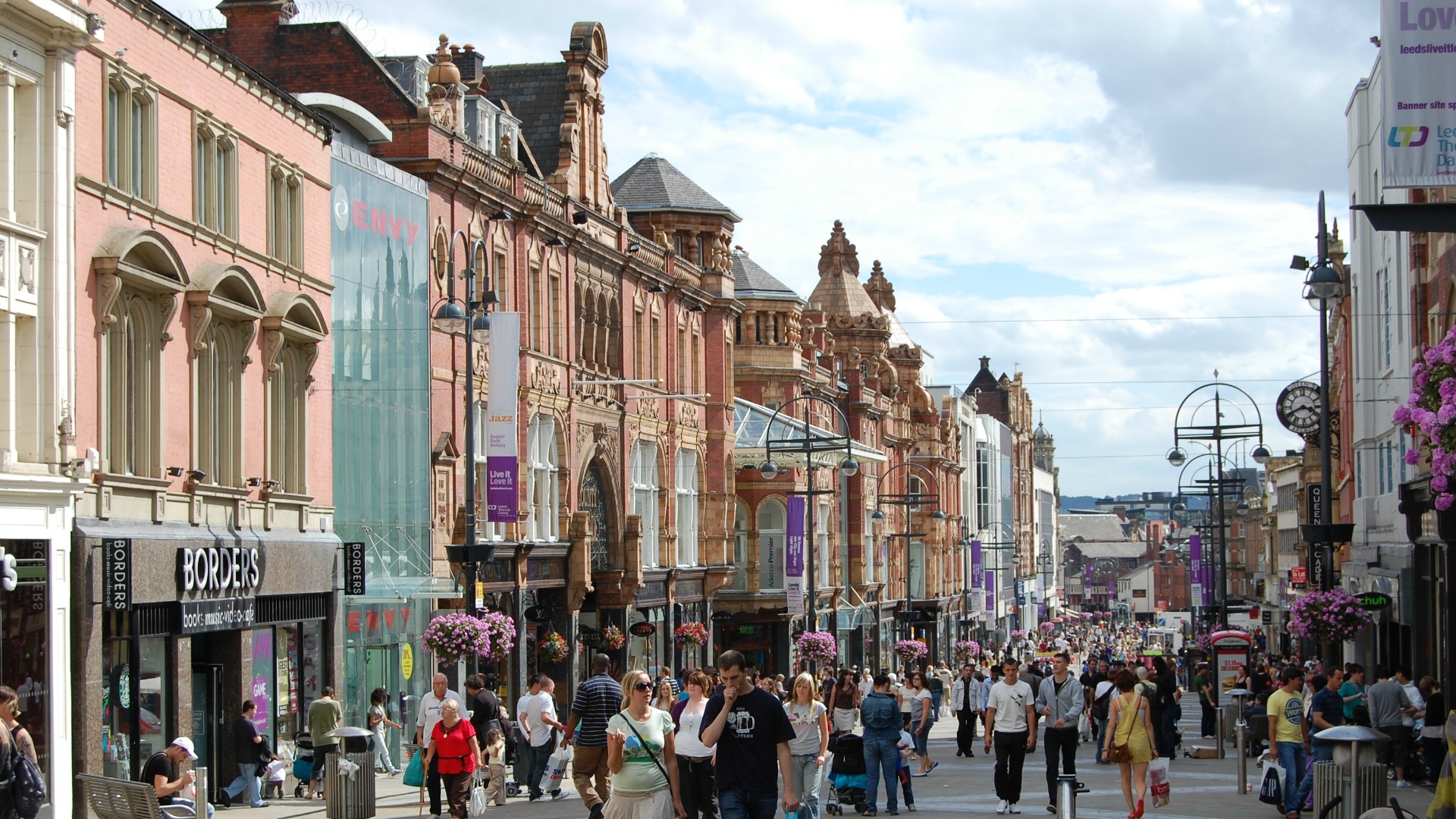 Leeds is another northern city which is becoming a top destination for young people thanks to recent regeneration. It’s smaller than Manchester or Liverpool but it has everything you need, from buzzing nightlife to great job opportunities, and it’s the home of Leeds Festival.

11 hrs ago
by Kelsey Mulvey