Seven Australians have been short listed for a one-way ticket to Mars, with the first of the trips to take place in 2024. But the catch is, they will never return and it will all be recorded. It’s a one-way ticket to live out their lives on the red planet.

A Dutch-based group, Mars One, has selected 50 men and 50 women to compete for a one-way tickets to Mars, with no hope of return, and, of course, it will all be filmed.

You can hardly blame the 100 people who have so far made it onto the short list. Sure, spending the rest of your waking life in a space cabin with a group of strangers without hope of returning to Earth again doesn’t sound like much of a prize. But when Earth becomes uninhabitable because of global warming or something even worse, the reelection of Tony Abbott, Mars doesn’t sound so bad.

“These aspiring Martians provide the world with a glimpse into who the modern day explorers will be,” said Bas Lansdorp, cofounder and CEO of Mars One. “The large cut in candidates is an important step towards finding out who has the right stuff to go to Mars.” The project will need to raise $8 billion to get the dream off the ground.

So who are Australia’s wannabe martians who’ve put their hands up for a one-way trip to Mars? 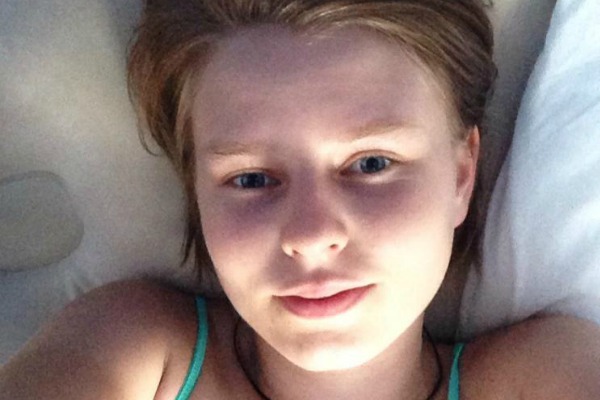 All images courtesy of Mars One

“I have always wanted to be an inventor and travel through space. As kids my best friend and I drew up the best quality blueprints of a mars space city and the pedal powered spaceship to get us there that any 8 year olds had ever drawn. My dream hasn’t changed, and now I know it’s possible (sic).” 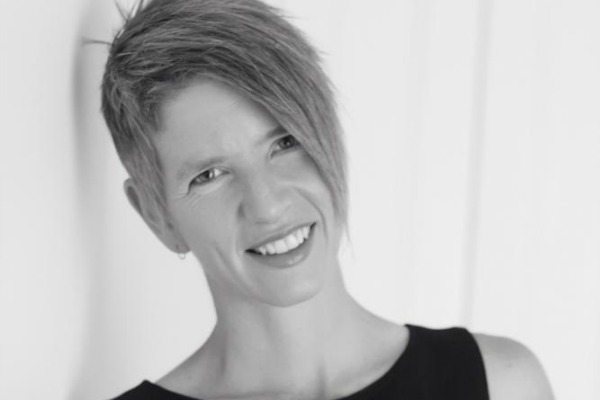 “My sense of adventure, determination and fitness has seen me sail tall ships in the southern ocean, cycle extreme distances, jump from planes, and run marathons and an ultra marathon. I believe nothing is insurmountable (sic).” 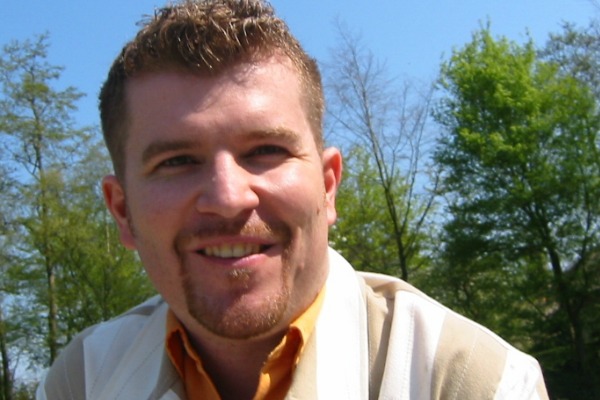 “At home I am a husband, father, son, brother and archivist to a small family spread throughout the world. At work I am a project risk specialist engaged in supporting multi-billion dollar projects for the mining division of an international contractor that considers itself a frontier organisation in project delivery into extremely remote locations (sic).” 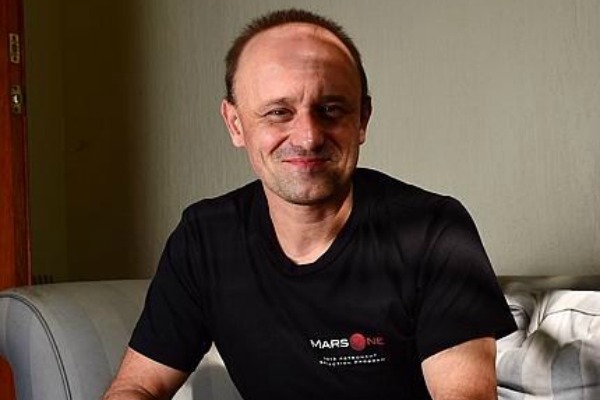 “The day I was born I was out exploring the world, society and nature with all their beauty always looking for new adventures. I never stopped asking questions and I never lost my curiosity (sic).” 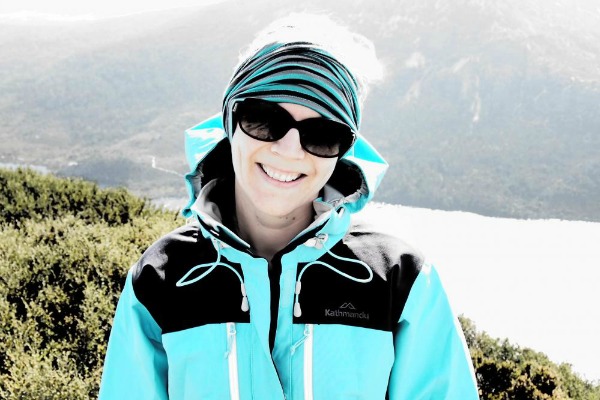 “Charles Darwin stated that ‘It is not the strongest of the species that survives, nor the most intelligent that survives. It is the one that is the most adaptable to change.’ Life on Mars will require unprecedented change, resilience and adaptability, to not only survive, but to create a thriving colony (sic).” 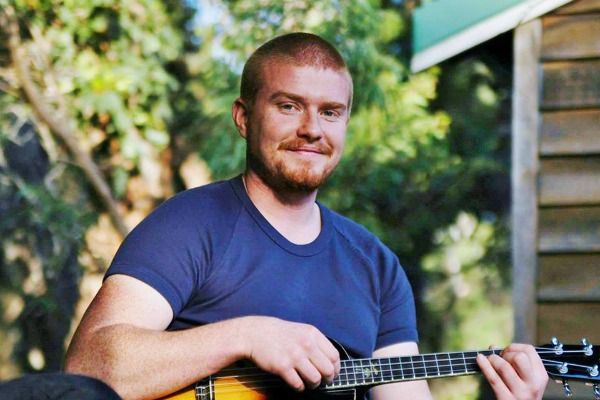 “I’m a physicist/engineer turned stand-up comedian. I’ve been lucky enough to travel, work & learn in the military, sciences & arts; & I love sharing these experiences onstage — all with a huge grin on my face (sic)!” 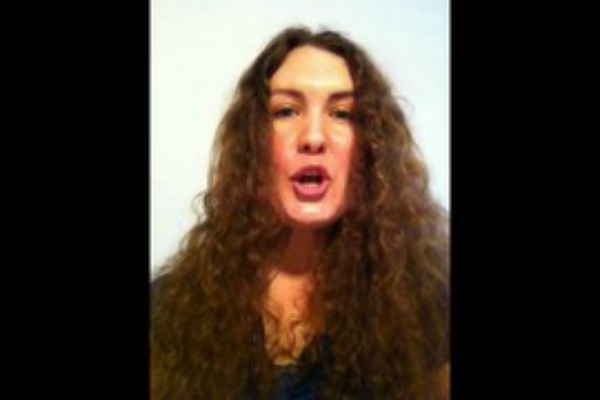 “I wish to go to Mars because the idea of terraforming Mars is inspiring. I dream of Mars so to have the opportunity to experience this is out of this world (sic).”

What do you think? Are they crazy for jumping on board? Or are we crazy for not signing up sooner?

More on travel and living

How to score a cheap getaway to Europe at anytime of the year
The selfie stick ban has gone viral
The English accent is the sexiest in the world, says Time Out

9 hrs ago
by Leah Melby Clinton