For the first time in Australian history, the Australia Day honours have all been awarded to women. Here the the inspiring women, along with their stories and why they were honoured on the special day. 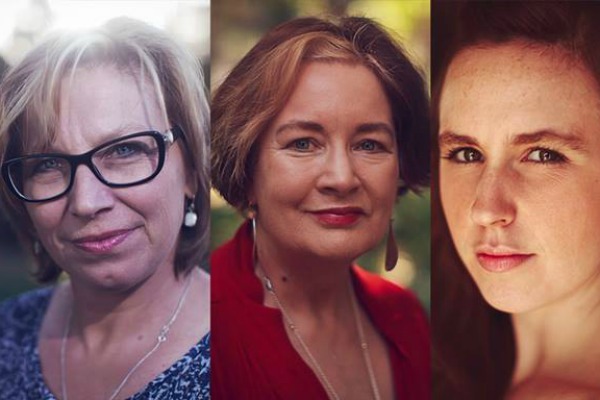 Image: Australian of the Year Awards

It’s a sensitive day for some and a good excuse to drink beer for others, but Australia Day also marks the announcement of the Australian of the Year and other honours to recognise some of the great things people do in our diverse communities. Usually, such work gets done without recognition — these people might get a pat on the back from those in their immediate circles, but on Australia Day 2015, a group of women was formally recognised for their work.

More: Learning about the Stolen Generation through movies

The first children’s book Jackie French ever wrote was labelled the messiest and worst spelt manuscript ever received. But despite that, and her battle with dyslexia, she went on to forge a 140-book literary career. French now tours the country as an advocate for children with learning difficulties, promoting literacy programs and sharing the power of reading.

With deaf parents, a deaf extended family and the fifth generation to be born deaf in her family, Drisana Levitzke-Gray is a deaf advocate, eager to ensure the rights of her community. Her message is this: Being deaf is not a disability, but rather a significant gain instead of a hearing loss. She has inspired the deaf community to embrace their diversity and promote a positive image of deafness, saying, “It’s okay to be deaf.”

More: Inspirational Aussies and how they made their dreams come true

Rosie Batty, Australian of the Year 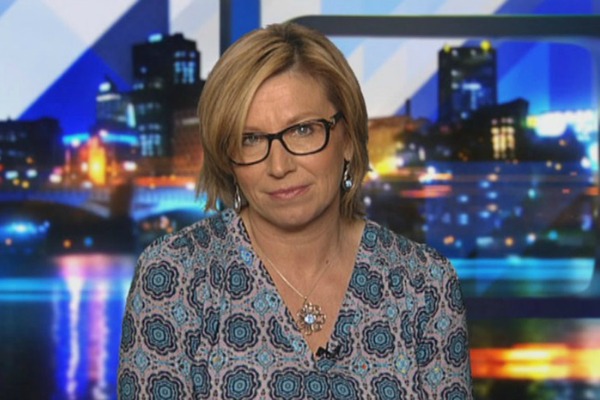 It’s under incredibly sad circumstances that Rosie Batty received the honour of Australian of the Year. But since her 11-year-old son, Luke, was killed by his father in February last year, Batty has been campaigning against domestic violence and lending her voice to the many people who have shared experiences. Batty now campaigns to raise awareness, frequently stepping into the spotlight to ensure people realise the prevalence of domestic violence in Australia.

Inspiring people campaigning to stop violence against women
Someone you know is likely a victim of domestic violence
#HeForShe: Emma Watson takes a stand on gender equality

Restore Brilliance to Your Bling With the Best Jewelry Cleaning Kits