Tousled ’90s hair is back and is set to be a hit this summer; just take a peek at the hot stars sporting the look.

Get your oversized flannelette shirts and your shredded jeans ready, because the ’90s are back, or so it seems.

Just take a look at these celebrities channelling their inner Jay and Silent Bob love interests with these tousled, messy and low-maintenance looks.

The great thing about ’90s hair was that, while not quite as out there as the ’80s — you’d hardly see a teased perm — the hairstyles were still pretty bold.

Stars were changing their looks every other week, going for the short, cropped look to longer locks full of body.

Lucky us, because it looks like the ’90s are back and one style, in particular, is on the rise. It’s the dishevelled cropped bob look.

Parted to one side and either cut short around the jawline or kept long, the hairstyle stays off your face and can have you going from the beach to the bar with nothing more than running a few fingers through your hair to prep.

How to keep your hair protected from chlorine

Take a tip and some hair inspiration from these celebs: 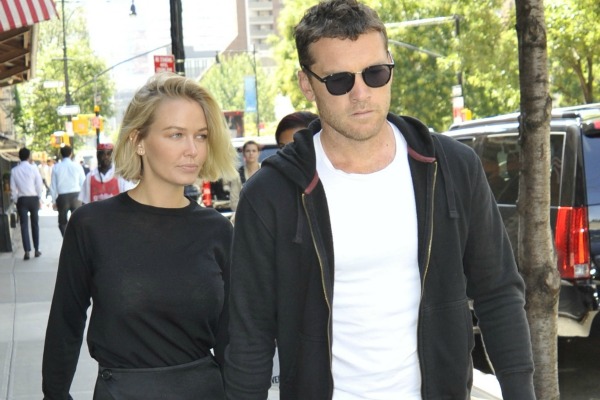 It doesn’t take much for Lara Bingle to look on trend. With a cropped chop and a black ensemble, she seems to be channelling the ’90s pretty well here. 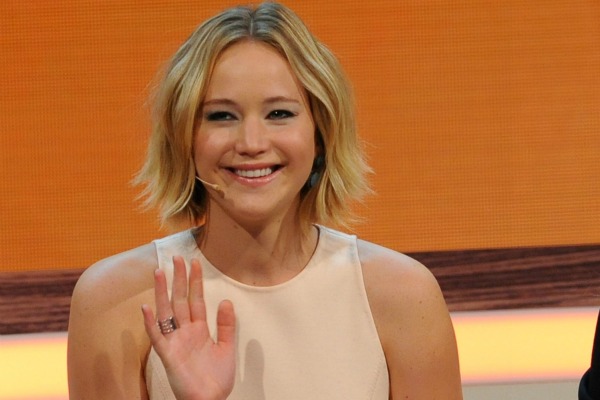 Jennifer Lawrence has been sporting the out-grown bob for a while now. Instead of going through that awkward hair stage between pixie cut and bob, she tousled her locks to achieve this hot look. 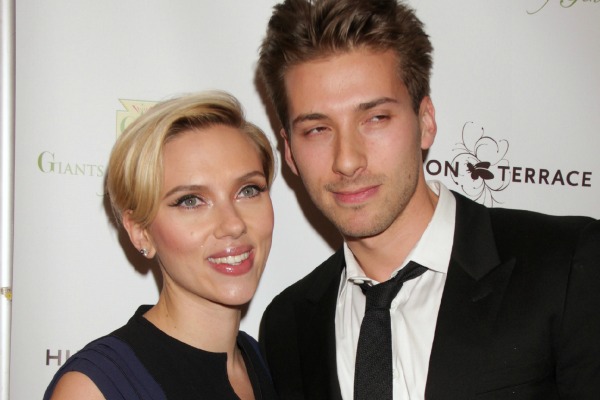 Dianna Agron just hit the ’90s nail on the head. She gets it. With that printed dress and those dark specs, the cropped, blond bob just tops it all off.

What do you think? Will you get the chop this summer and go for the ’90s tousled look?

Gay, bi or hetero: Mel B sets the record straight
How Taylor Swift tackles postmodern dating
Why do we keep attacking our most successful stars?