Here’s hoping the bleached eyebrow thing isn’t a trend. Unfortunately, Kim Kardashian is the latest to fall victim to this fashion faux pas.

While hanging out with other A-listers at her sister Kendall’s 19th birthday bash, Kim Kardashian was snapped sporting a strange new look.

With the queen of eyebrows, Cara Delevingne, by her side, Kardashian duck-faced for the camera with not an eyebrow in sight. In fact, they’d been bleached out of existence.

“Don’t be scared of my bleached brows,” she told her Instagram followers, before revealing the daring new look was actually for a new photo shoot.

Who’s got the best eyebrows in the business?

Unfortunately, Kardashian isn’t the first, and we doubt she’ll be the last, to take part in this peculiar new trend. Here are other celebrities who’ve ditched the brows for the sake of fashion.

Just like Kim, Kelly Osbourne had her eyebrows bleached for a photo shoot. “My eye brows (sic) are still bleached i look like an alien! #bloodyNuts I kinda love it!” she tweeted.

We’ve had enough of Miley Cyrus‘ out-there fashion trends, but this one has got to be one of her strangest. She posted a picture of her barely-there brows last year, along with the comment, “Blonde hurrrr errrrrwurrrrr.” 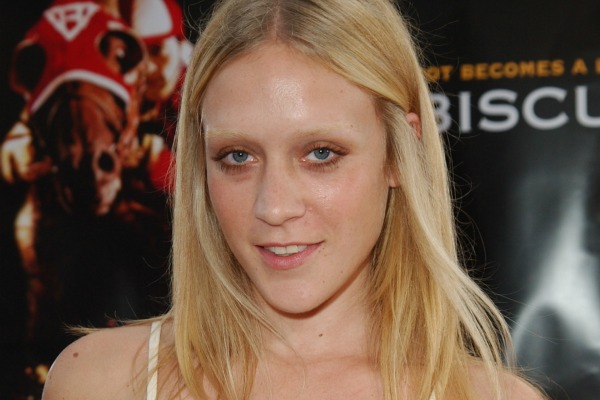 Actress Chloë Sevigny turned up to the Los Angeles premiere of Seabiscuit with pure blond brows way back in 2003. Do we have Sevigny to thank for this bizarre trend? 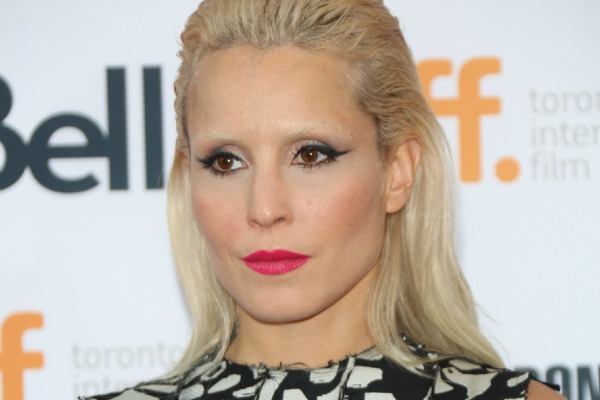 Swedish actress, Naomi Rapace, made her entrance at the Toronto International Film Festival a couple of months ago with a fierce look, complete with stark makeup, bright lippy and not an eyebrow in sight.

What do you think? Would you give this daring look a go? Or would you prefer to leave it with the celebs?

24 hrs ago
by Kelsey Mulvey