Fashion icon and designer to the stars, Oscar de la Renta, has died after a long battle with cancer. He was 82.

Oscar de la Renta, born in the Dominican Republic, first made a name for himself in the ’60s when he became the designer for former U.S. first lady, Jacqueline Kennedy.

A woman who was known for her elegance and sophistication was dressed by a man who loved women and shared that love through cut material and effortlessly seamed ensembles that supported and celebrated the female form.

De la Renta was a man of old-school charm and he had a sense of conventionalism that wasn’t lost in the contemporary world of fashion.

Thanks to the likes of Sarah Jessica Parker’s character on Sex and the City, Carrie Bradshaw, de la Renta’s gowns were the envy of all watching at home, dreaming about sipping a cosmopolitan in one of his creations.

In Season 6, Bradshaw received a hot pink Oscar de la Renta cocktail dress from her Russian lover. Who didn’t gush and dream of wearing that dress just like Carrie did? De la Renta’s mark on popular culture went on.

“George and I wanted a wedding that was romantic and elegant, and I can’t imagine anyone more able than Oscar to capture this mood in a dress.

“Meeting him made the design process all the more magical, as he is so warm and such a gentleman.”

In 2006, de la Renta was diagnosed with cancer and, on Monday, according to ABC News, a family member confirmed his death. He leaves behind his wife, Annette, and their son, Moises.

“My job as a designer is to make a woman feel her very best,” he once said, and that he did. These iconic women remember him. 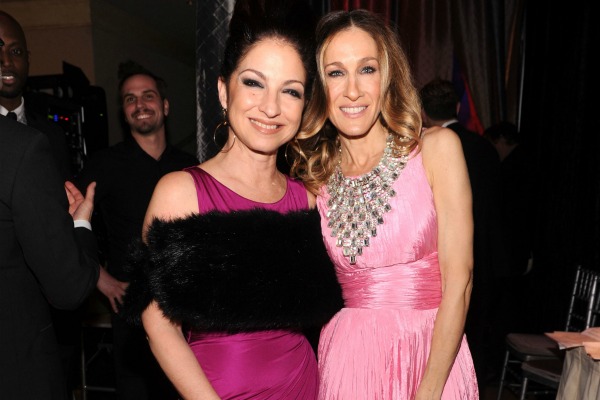 Singing superstar, Gloria Estefan, took to social media to share how much de la Renta meant to her. “RIP iconic designer Oscar De La Renta,who was a big part of 3 of my life’s biggest moments. Much love & peace2 his family& all who loved him!” she said, later posting images of the three moments: a performance and win at the Grammy Awards, singing for Pope John Paul II and designing her daughter in-law’s wedding dress. 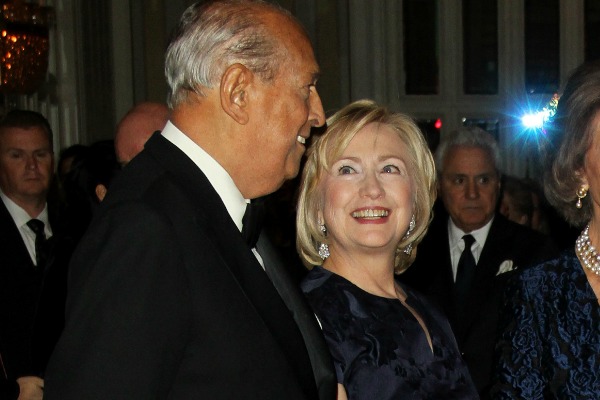 “Like so many other women the world over, I have always turned to Oscar when I needed to shine,” Hillary Clinton once said. 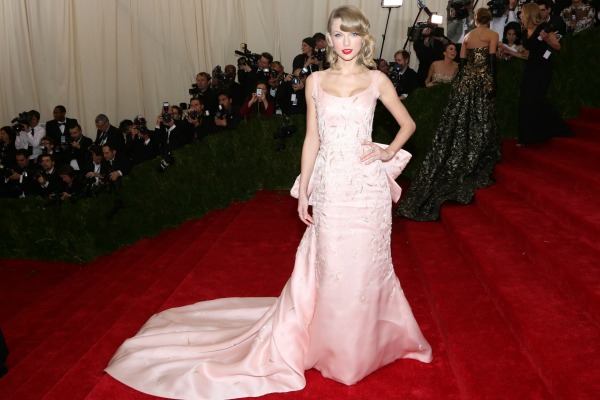 “My all-time favorite designer has passed away. Oscar, it was an honor to wear your creations and to know you. In loving memory,” Taylor Swift tweeted. 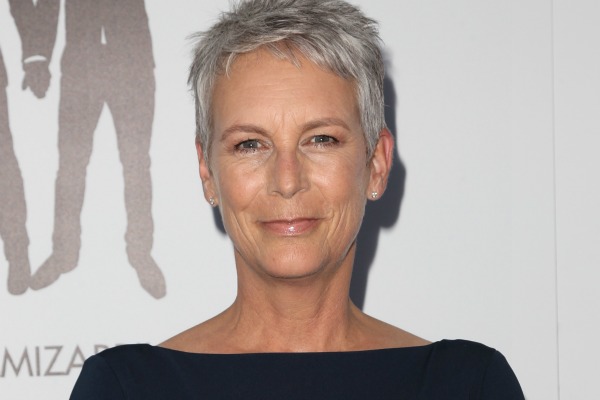 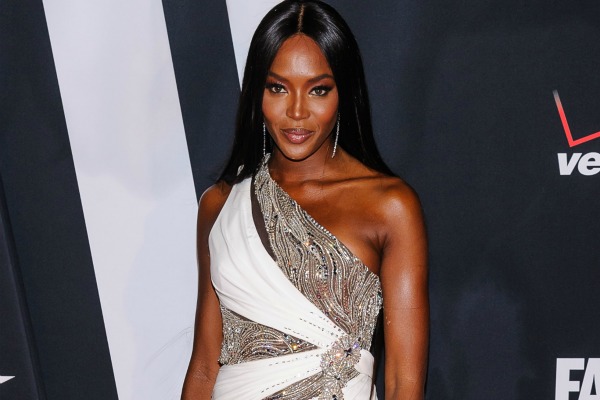 What did Miley Cyrus call her Adelaide fans?
Even Rose Byrne went through an awkward phase
Former PM Gough Whitlam dead at 98

48 mins ago
by Kristine Fellizar