Jennifer Lawrence is doing it, Kim Kardashian loves it, too, and so does Miranda Kerr. How are these celebrities taking the plunge on the red carpet?

It’s the plunging neckline and deep cleavage that has heads turning on the red carpet for all the right reasons. Just this past week, Jennifer Lawrence was seen wearing a black tuxedo dress with a revealing neckline at the London premiere of her latest film, Serena.

Lawrence arrived at the London movie premiere looking as elegant as ever in a short, blond, side-parted bob and a black, fitting ensemble with a deep neckline.

Serena is her latest film starring alongside Bradley Cooper and the third they’ve appeared in together, in addition to Silver Linings Playbook and American Hustle.

Lawrence may look stunning in this simple tuxedo dress, but take a look at the other sultry stars also taking their look to new depths. 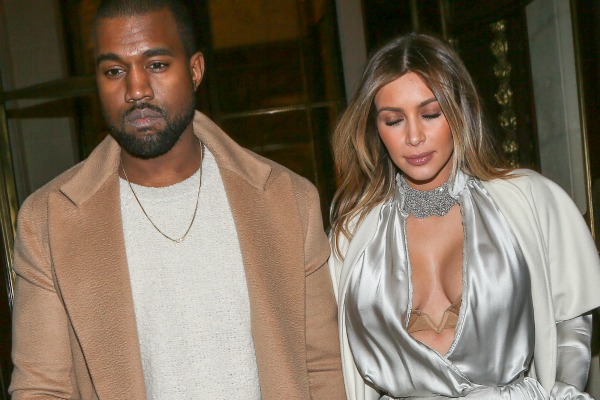 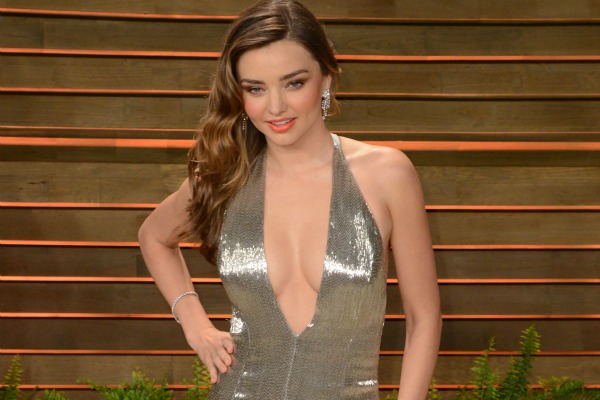 Miranda Kerr took her fashion choices to new depths with this shimmering gown at the Vanity Fair Oscar Party in West Hollywood. 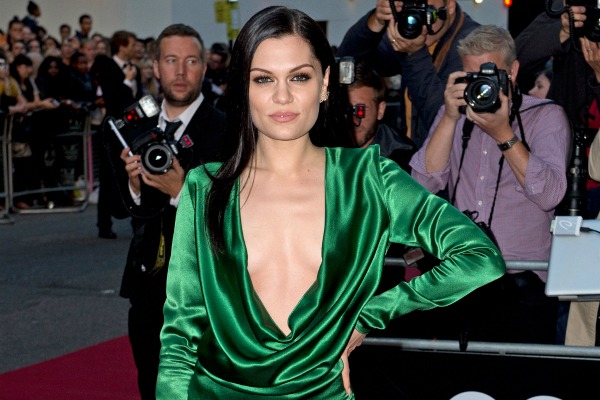 British pop star, Jessie J, stepped out onto the GQ Men of the Year Awards red carpet in a slinky, emerald green number. 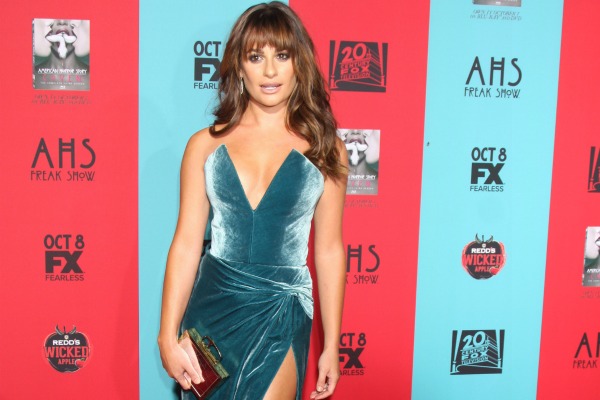 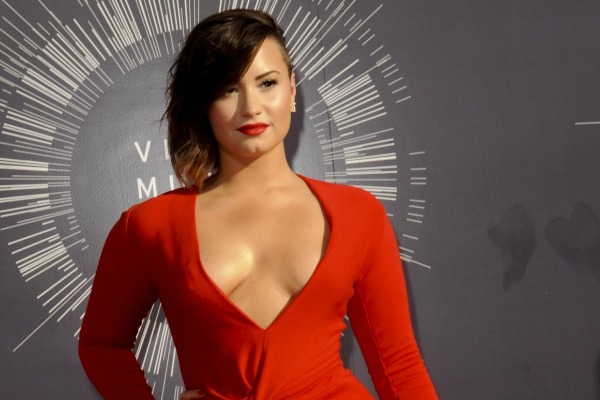 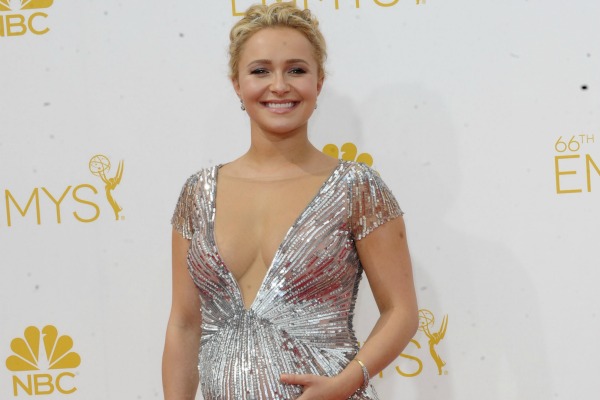 Actress Hayden Panettiere showed off all her curves and a growing baby bump at the 66th Annual Emmy Awards. 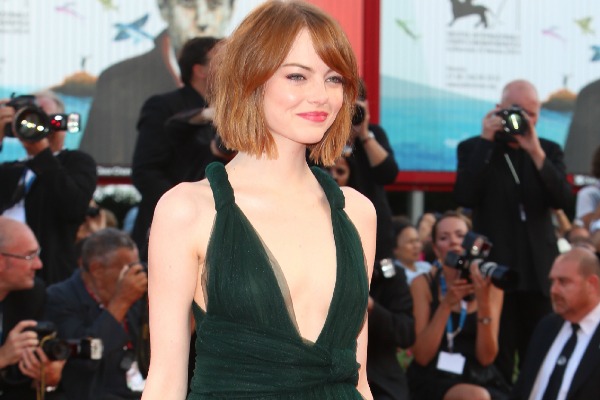 The 71st Venice Film Festival set the stage for elegant Emma Stone in her dark olive ensemble with a deep neckline. What a stunner!

What do you think, fashionistas? Are you ready to take the plunge? Let us know in the comments section below.

49 mins ago
by Kristine Fellizar