Toni Collette debuted a daring look at the weekend, showing off her new shaved hairdo while at a charity event in London.

Not one to shy away from intense roles and hands-on character development, Australian actress, Toni Colette, has shaved her head for an upcoming movie role and she showed off her new look at an event she attended with Drew Barrymore.

The 41-year-old actress is set to star in a new film called Miss You Already, which follows two women whose friendship is tested when one is struck down by illness.

Drew Barrymore costars in the film.

The film, which is due for release next year, sees Collette play Milly, who receives a shock to the system when she is diagnosed with cancer, while Barrymore plays Collette’s best friend.

Luckily for Collette, she has the head and face shape to pull off the shaved haircut and she has an edgy outfit and personality to boot. These women have also shaved their heads for movie and theatre roles and they have pulled off the look completely.

Signs you’re ready to rock the bob like Britney 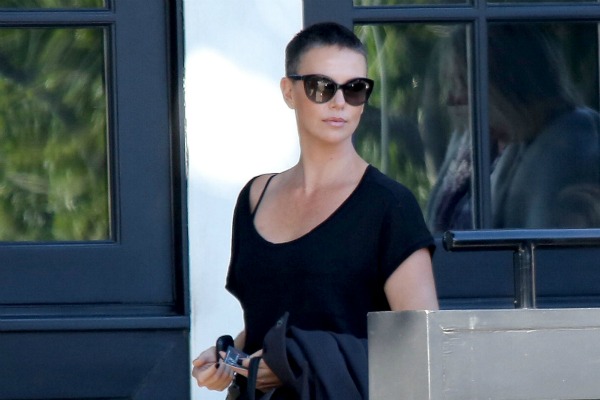 Charlize Theron says shaving her head for her role in the film, Mad Max: Fury Road, was “the most freeing thing [she’s ever done]. I highly recommend it. I think every woman should do it.” 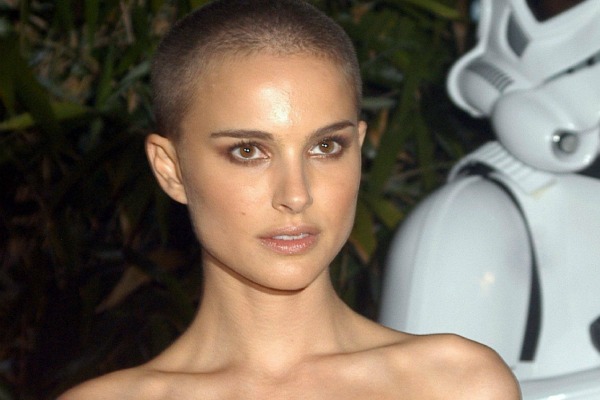 Natalie Portman shaved her head to play the role of freedom fighter, Evey, in the 2005 film, V for Vendetta. With or without hair, Portman is an absolute stunner. 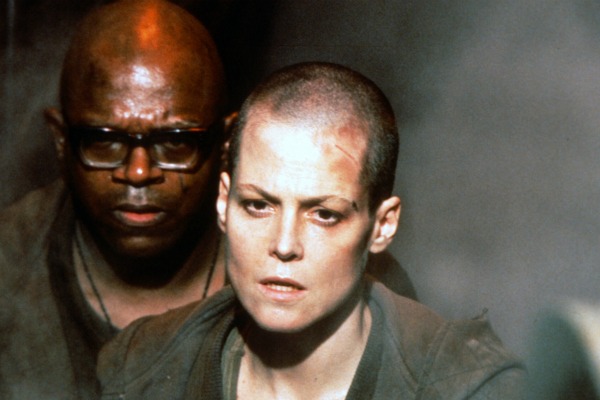 The ultimate femme fatale, Sigourney Weaver shaved her head for her role in Aliens 3 in which she played a prison inmate. 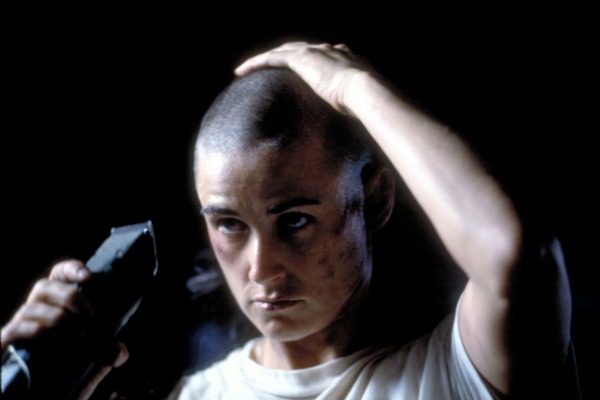 Demi Moore attracted a lot of attention when she shaved her head for the 1997 movie, G.I. Jane. 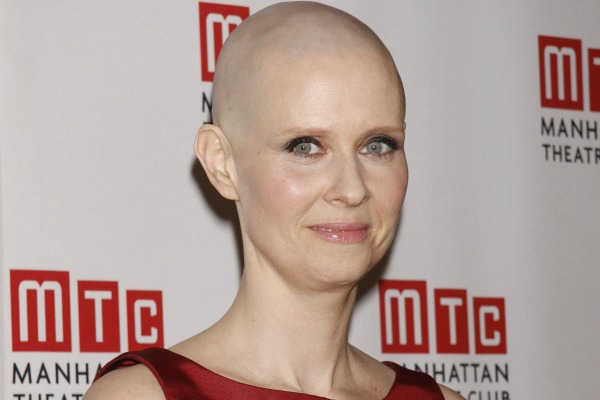 Sex and the City star, Cynthia Nixon, played the role of a professor who was struck down with cancer in the Broadway play, Wit. Nixon, who herself was affected by breast cancer, shaved her head for the role and said she “liked it, but I don’t think I’m going to keep it forever.”