They hardly had enough time to recover from yesterday’s MTV Video Music Awards, but the stars glammed up for the 66th Annual Primetime Emmy Awards and it looks like they got the memo to wear red.

We’ve noticed a bit of a fashionable theme at this year’s Emmy Awards; a whole lot of the celebrities have been taken by the colour red. 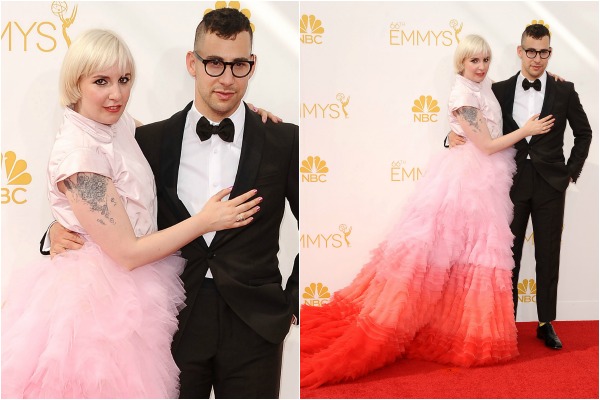 Not only did Lena Dunham debut her banging new hairdo, but she’s going for a new sense of style, too, in this fairy floss-inspired dress by Giambattista Valli. 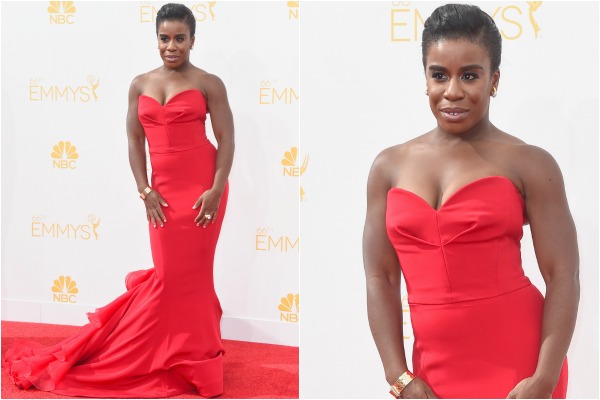 Uzo Aduba of Orange Is the New Black just bowled us over with this bright red mermaid gown. What a star. 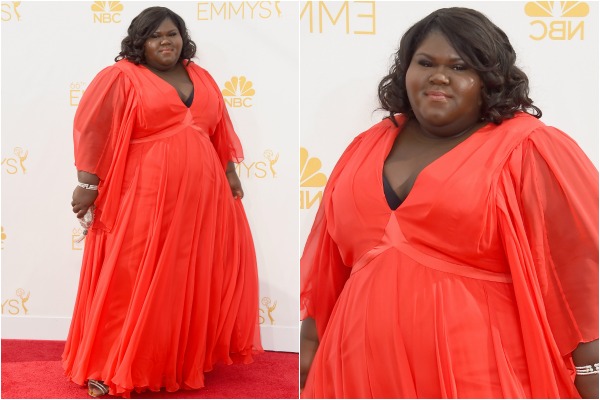 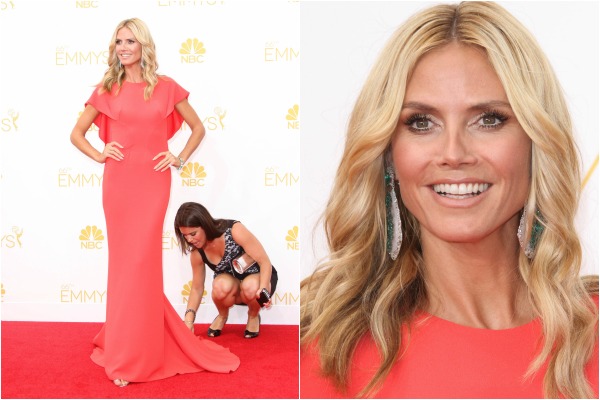 Even supermodel Heidi Klum needs a little help on the red carpet. Not much, though, just a bit of primping in her Zac Posen dress. 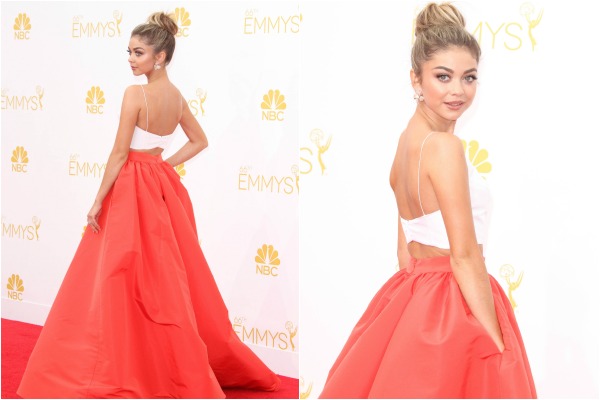 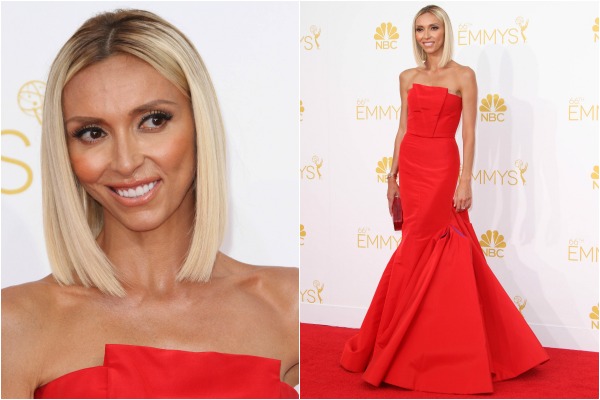 Giuliana Rancic was the fashion commentator on the night and it shows that she is ahead of the trend. Rancic went for a bright hue with this strapless Gustavo Cadile dress with Christian Louboutin heels and Forevermark diamonds.

Who wowed you with their red carpet look?

More for the fashionable

Get a designer look for less
Can Matthew McConaughey bring back the bumbag?
Showstopping looks from the MTV VMAs