Is your dad a whisky fan? Spoil him this Father’s Day with the best possible drop you can afford and dazzle him with your new whisky knowledge.

Before you even consider buying anything, you have to know what you’re shopping for, as whisky falls firmly into one of two camps, says Hamish Fyfe, buyer for spirits at Dan Murphy’s: casual consumption or serious connoisseur.

For the casual gathering 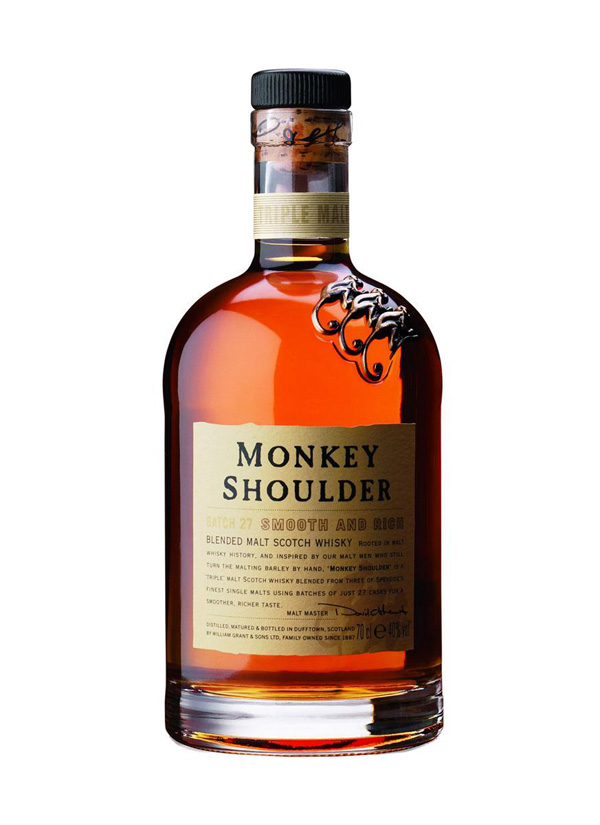 “When you’re having guests over for a casual gathering, try serving a blended whisky, which is a mixture of single malt and grain whisky, served with mixers or in cocktails,” he says.

“Monkey Shoulder is a Scottish blended whisky, which is perfect for use in cocktails or with mixers. It’s smooth, rich and has approachable flavours, like hints of butterscotch, strawberry and vanilla, which are complemented by tangy, citrus, mint, and orange peel flavours.”

Fyfe suggests you prepare Dad (and his guests) an Old Fashioned, offering up the following recipe:

Where to dine with Dad on Father’s Day >> 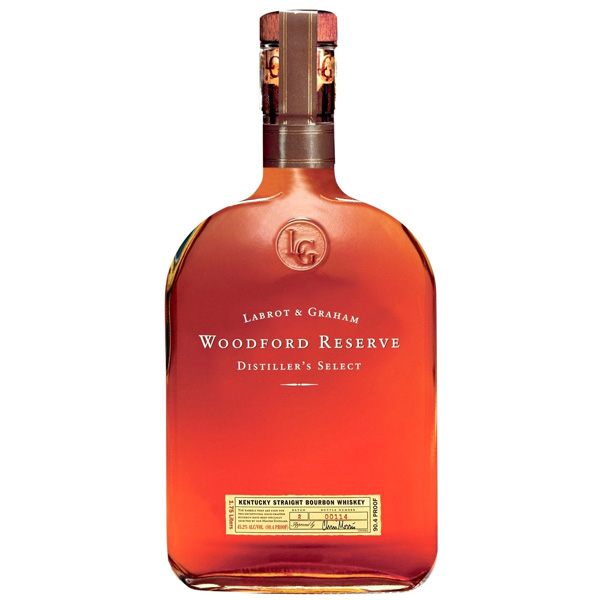 Stuart Reeves, Woodford Reserve brand ambassador and mixologist, suggests you experiment by mixing your whisky with a complementary mixer.

“The balanced flavour profile of oak, fruit, spice and vanilla in Woodford Reserve pairs well with citrus, with spice and with berry,” he says.

“It even works with more full-bodied mixing modifiers, like spicy French vermouths, bitters or something as complex as herbal liqueurs, like the new Jägermeister Spice, with its dominant vanilla and cinnamon notes.”

For the serious connoisseur

“The best whiskys for drinking — and savouring — straight up are those with a peaty, deep flavour, whose rich, amber liquid make for the perfect after-dinner drink,” says Patrick Gallagher, owner of Gallagher Hotels.

Single malts generally fit the bill in this respect.

“Beginners should try one from the Speyside region of Scotland, like the Glenfiddich 12-year-old scotch whisky. These scotches tend to be very approachable, light and floral,” adds Campbell Stott, head of merchandise at Dan Murphy’s.

“Those with more experience could move towards scotches from the Islay region, which are characteristically smoky, peaty and full-bodied. The Ardberg 10-year-old scotch whisky is a typical Islay scotch and is highly enjoyable over a long period of time.” 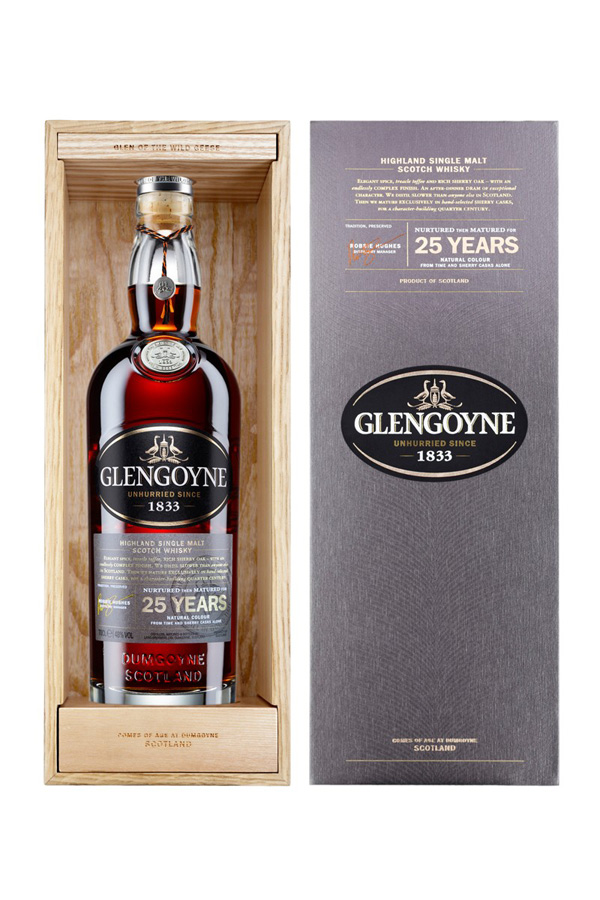 Keen to show your dad how much he really means to you? The new Glengoyne 25-year-old highland single malt whisky is about as good as it gets. Presented in a heavy, bespoke bottle and displayed in an oak box interior, the Glengoyne 25YO will be available from September 2014 as a Dan Murphy’s online exclusive for $599. If your budget doesn’t stretch quite that far, you can pick up their 21-year-old whisky for a cheeky $220.