Cate Blanchett has topped Vanity Fair‘s prestigious 2014 best-dressed list, and after perusing some of her latest outfits, we can certainly see why.

She’s been on our style radar and now it’s been announced that she is officially the best-dressed woman on the planet as Vanity Fair released its 75th best-dressed list with Blanchett right at the top.

Who is Australia’s most trusted celebrity? >>

The list is usually dominated by the likes of Europe’s fashion-forward celebs, but this year, it’s our own Blanchett who’s in the style spotlight. Here are 10 examples of why Blanchett topped the list. 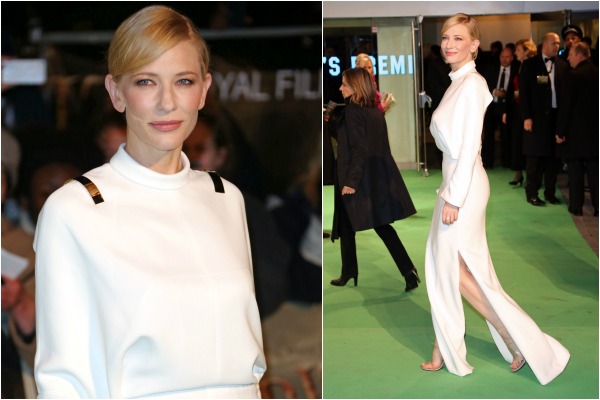 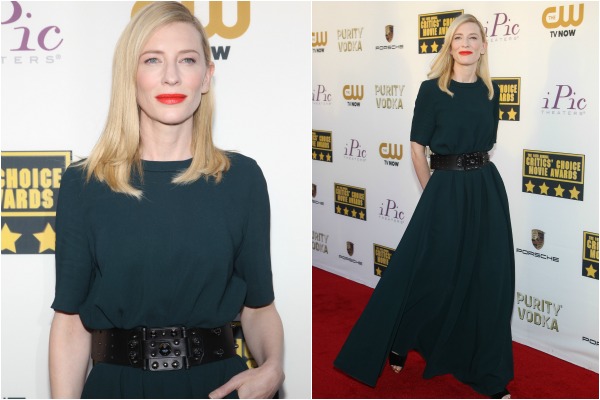 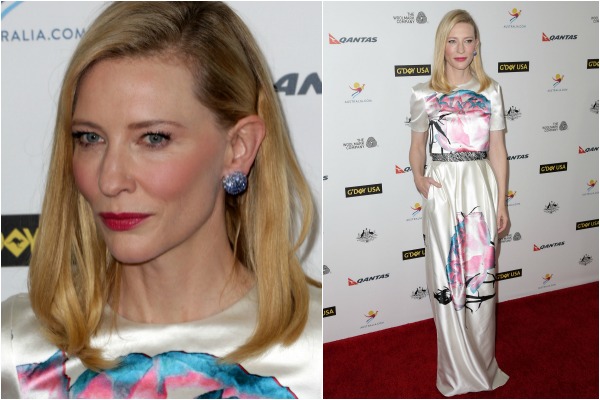 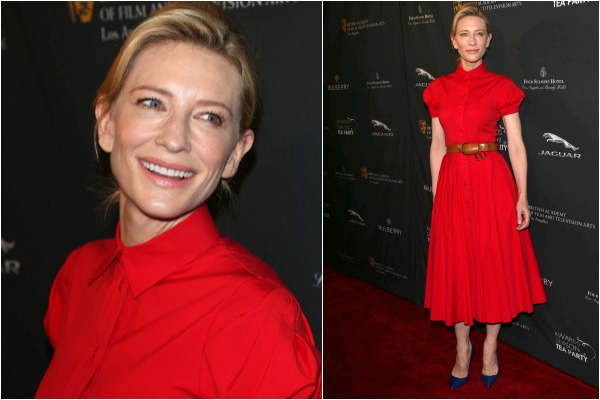 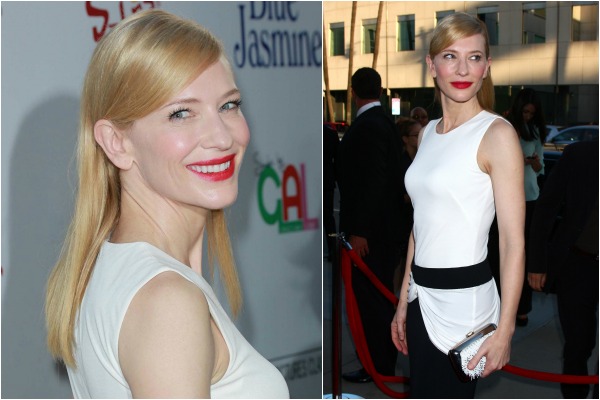 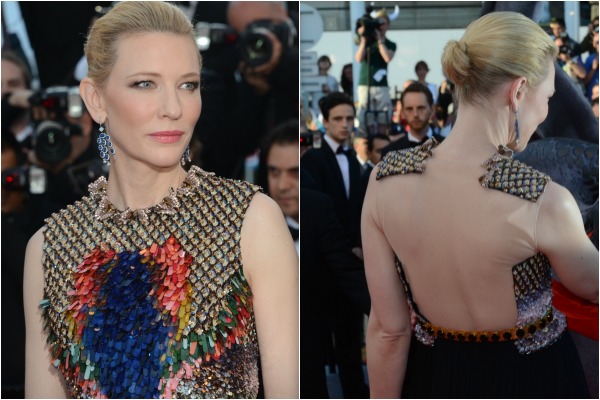 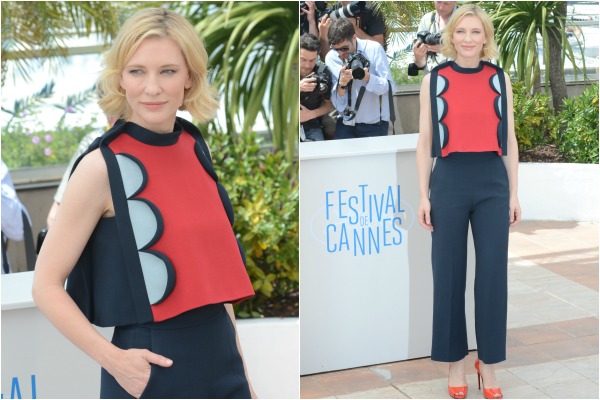 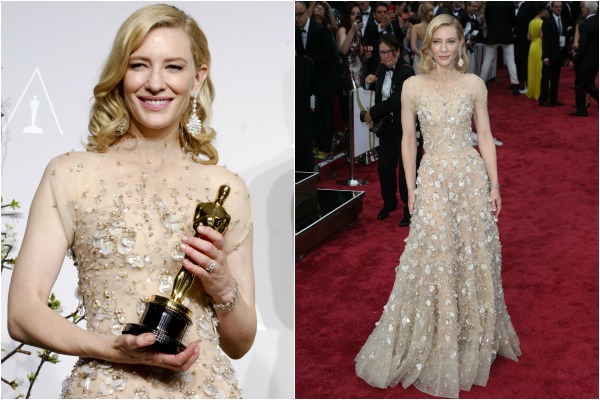 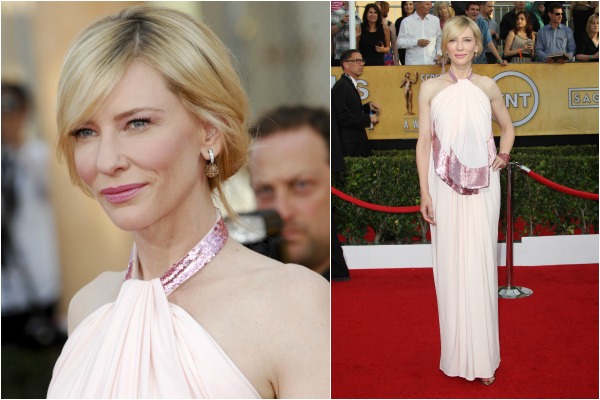 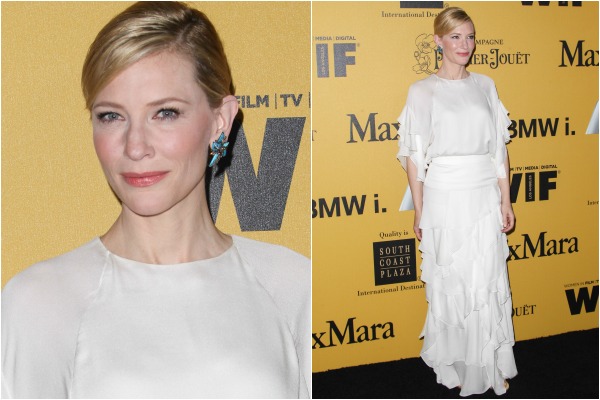