Victoria Beckham opens her heart, and her closet, to raise money for a South African charity.

After visiting South Africa to meet Dr. Mitch Besser, who helps mothers with HIV, Victoria Beckham became so moved by the trip that she’s now raising money for the women by selling pieces from her own wardrobe.

Why do Beyoncé and Victoria Beckham want this word banned? >>

The Dr. Besser-founded organisation, mothers2mothers, educates and empowers mothers with HIV and teaches them how to avoid the transmission of the disease from mother to child.

Victoria Beckham was invited to visit the facility by Anna Wintour and American Vogue, and it was after meeting with Dr. Besser and the women of the program that Beckham decided to become involved.

What better way for the fashionista to show her support than by selling 600 items from her own wardrobe, with all proceeds going to the organisation?

All the big-name designers are in the mix, too. Prada, Dolce & Gabbana, you name it. We’re calling dibs on the following pieces. If only our wallets were deep enough. Be sure to take a look at some of the items up for auction at TheOutnet.com. 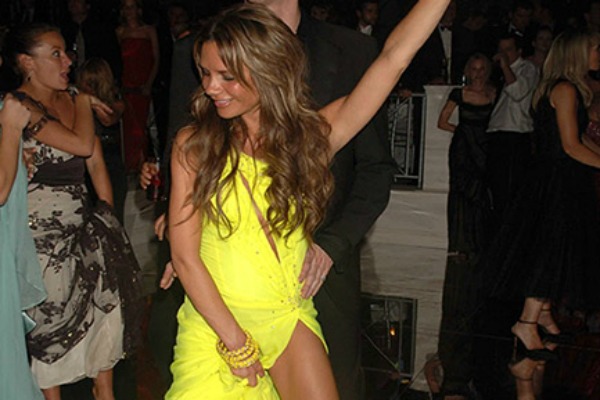 A pair of shades might be necessary while wearing this bright canary yellow Roberto Cavalli gown. Beckham wore this showstopper during a pre-World Cup party in 2006. 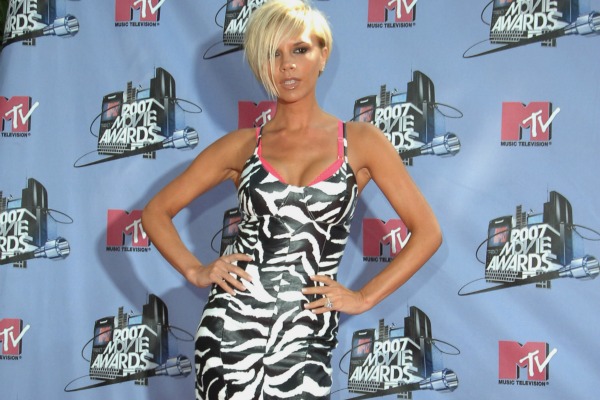 How could we not want this Michael Hoban dress Beckham wore to the MTV 2007 Movie Awards in Los Angeles? It’s playful and fun; we love it! 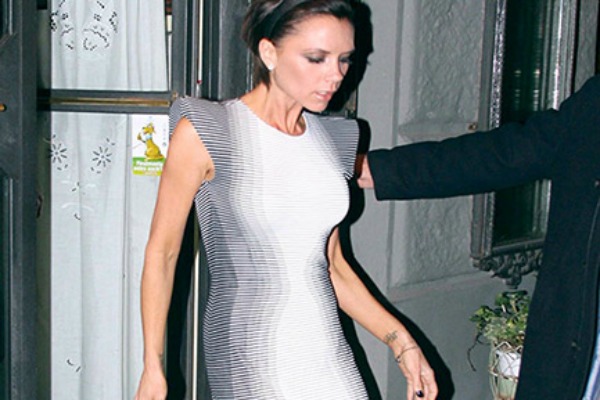 There’s no going past this Alexander McQueen dress, which Beckham sported while out and about with her hubby, David Beckham. The striped pattern, the elongated shoulders and the drama of it all is perfect. 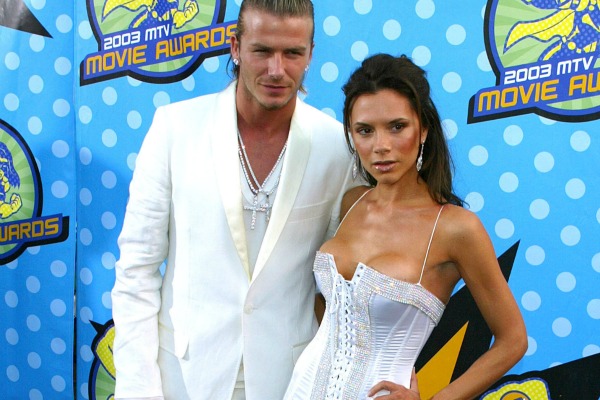 Now, this one might be a little left of centre, but it is a statement piece if we ever saw one. 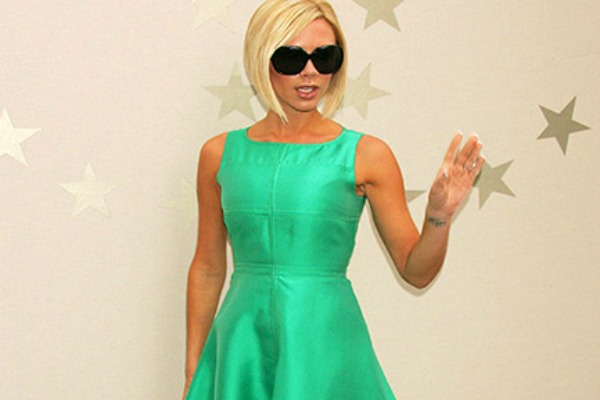 Beckham looks pretty as a picture in this A-line dress by Louis Féraud, which she wore to the Chanel spring/summer runway show in Paris.

Do any of these dresses take your fancy?