Panel discussion program, Q&A, broadcast from remote Arnhem Land at the Garma Festival last night. But more impressive than its $300,000 budget or its title for being the most expensive broadcast shot to date, it was an episode which carried the weight of the nation, as it held the most important conversation our country faces and one which many Australians have been waiting for. Here’s what we learnt from the episode, which focused on indigenous Australians. 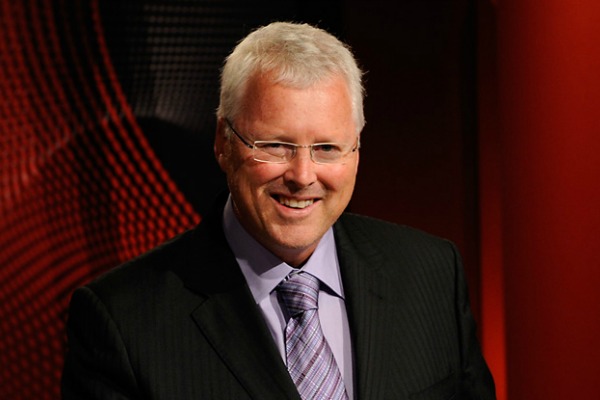 2. It was also the first Q&A to include so many indigenous Australians on the panel and in the audience:

3. Aboriginal Australians are not recognised in the Australian constitution:

4. Indigenous children are 3 per cent of the population, but 60 per cent of children in child protection not living with their mothers and fathers, said Noel Pearson:

5. Indigenous culture is something many Australians want to embrace, remember and learn about as part of our country’s history and heritage:

6. Non-indigenous Australia wants to engage in a conversation about Aboriginal Australians:

7. Indigenous history isn’t focused on enough in the national curriculum:

8. Indigenous people often feel they have no control over their lives and their families with government intervention and bureaucracy, says Joe Morrison:

9. There is so far we still have to go to ensure the closing of the gap:

10. Indigenous Australians are the oldest collective race of people with the fastest dying rate:

11. There is a high level of discrimination and dehumanisation caused by enforcing income management:

13. Remote Australia doesn’t have the level of education of many other areas of the country, as exemplified by a young Aboriginal boy who asks why he has to leave his family in the Northern Territory and enrol in a school in Melbourne to get an education:

14. Passive racism is a real issue that affects more than 90 per cent of indigenous people at some point, says Nova Peris:

15. There is hope — “We want to put the shine in our countrymen’s eyes,” said Djawa Yunupingu:

Did you tune in to Q&A last night? Click here to watch the full episode. Tell us your thoughts in the comment section below.