No stranger to a bit of attention on the red carpet, Rihanna has become the talk of the town because of her barely-there fashion choice.

Rihanna might be too risqué for Instagram but that didn’t stop her from showing off a whole lot of skin on the red carpet at this year’s Council of Fashion Designers of America Awards held in New York City this week.

Honoured with a Fashion Icon Award, Rihanna turned heads as she arrived at the ceremony in her sheer custom-made Adam Selman gown. 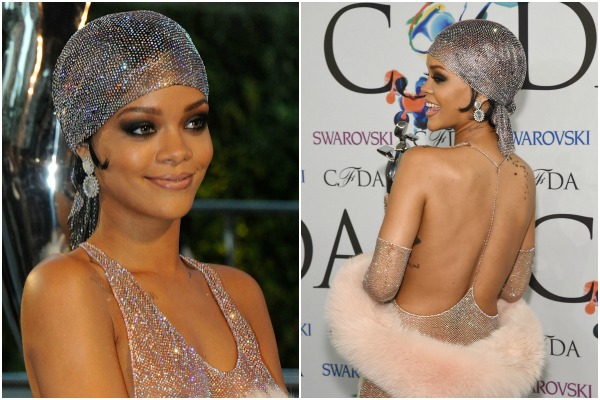 The more than 216,000 Swarovski crystals used in the gown weren’t quite enough to take away the attention from Rihanna’s slim physique, which was clearly visible underneath.

Which other celebrity used her body to make a point to Instagram recently? >>

Wearing the glistening halter dress with nothing but a skin-coloured G-string, RiRi’s nipples were exposed but she didn’t seem at all perturbed by all the attention. 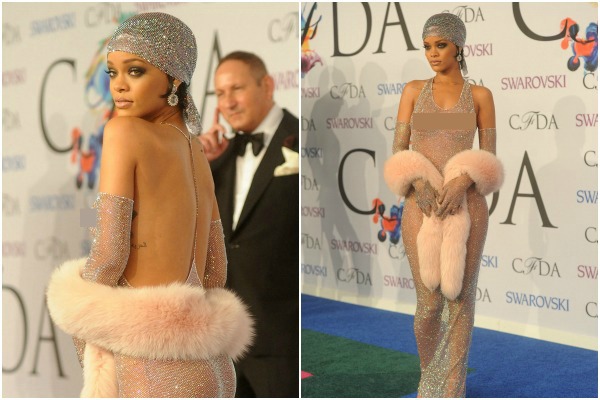 A large fur wrap, as well as her many tattoos, were the only distraction from her clearly exposed body beneath the fishnet veil of her sheer dress.

However, a sparkling head scarf, along with beautifully applied smoky eyes and flawless makeup, brought attention to the star’s striking face.

Rihanna’s rollercoaster: The ups and downs of being RiRi >>

It might not have passed Instagram’s policy rules, but Rihanna’s look certainly got us talking. Here are more of Rihanna’s most risqué looks from the red carpet over the years. 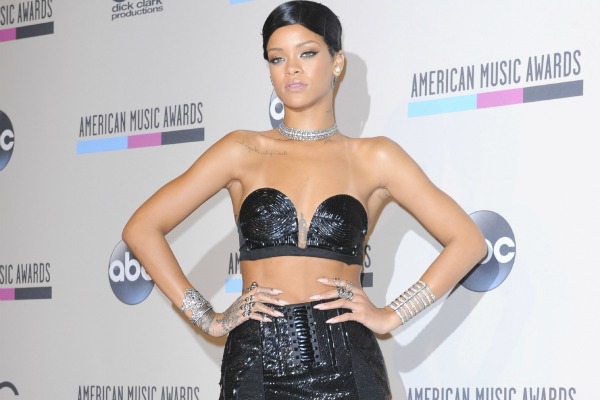 Here Rihanna strikes a pose in an equally striking gown at the 2013 American Music Awards. 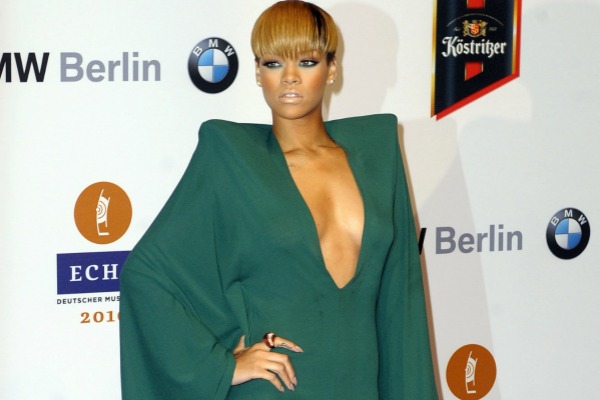 How could we forget the infamous bat dress which Rihanna wore to the 19th annual Echo Awards in Berlin way back in 2010? 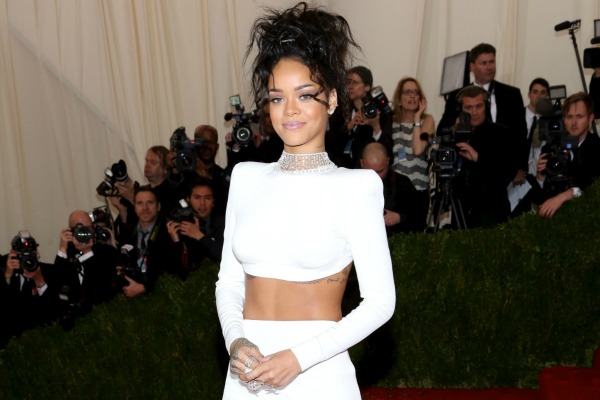 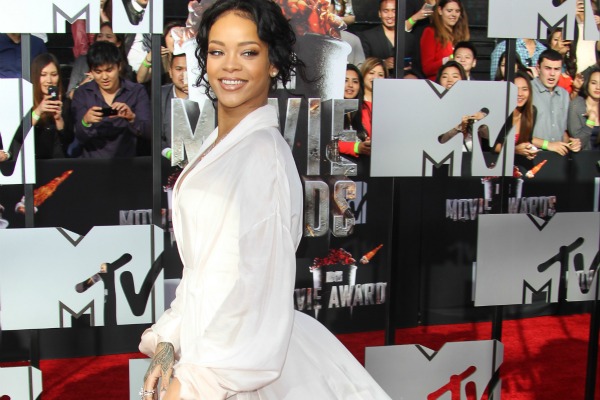 Looking like she’d just emerged from her boudoir, Rihanna stole the show at the 23rd Annual MTV Movie Awards this year in Los Angeles. 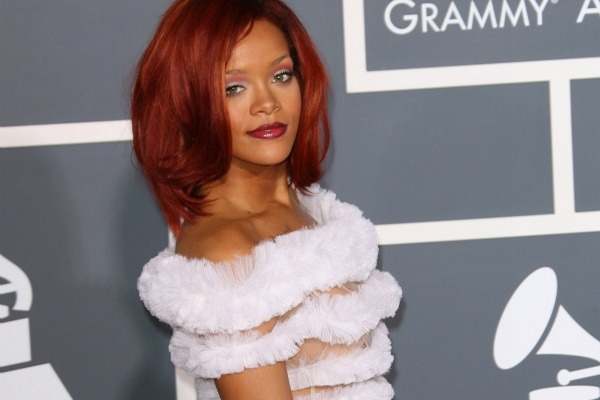 Would you wear a dress as sheer as Rihanna’s?

Georgie Gardner: We don’t talk enough about miscarriage
5 Most shocking Game of Thrones deaths
Which part of Kate Middleton has its own security guard?