Not quite long enough to be considered a bob and just short of being a pixie cut, The Big Bang Theory star Kaley Cuoco has gone for a new cropped ‘do. It’s been labelled the Peter Pan but we’d say she looks more like Tinkerbell.

Take note fashionistas because it looks like a celebrity trend is on the rise. With the likes of Pamela Anderson and Jennifer Lawrence sporting adorable pixie cuts instead of their signature long locks, it seems long hair is on the way out with shorter, sleeker hairstyles coming in.

Blonde bombshell Kaley Cuoco is the latest star to opt for the chop, sharing on Instagram it was time for a change.

“Thank you @clsymonds for bringing out my inner Peter Pan 🙂 #byronbeverlyhills #justcutitoff,” the 28-year-old star said, giving a shout-out to her Beverly Hills stylist.

What other stylish celebrities have embraced short locks? Let’s take a look. 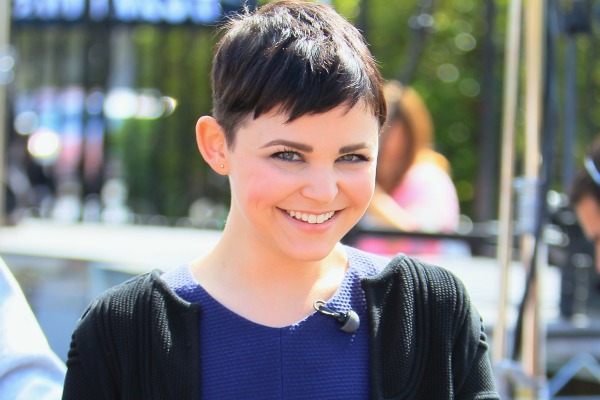 The Once Upon A Time star Ginnifer Goodwin is known for rocking the cropped cut. It frames her face oh so well and she knows how to match the right makeup for her complexion. 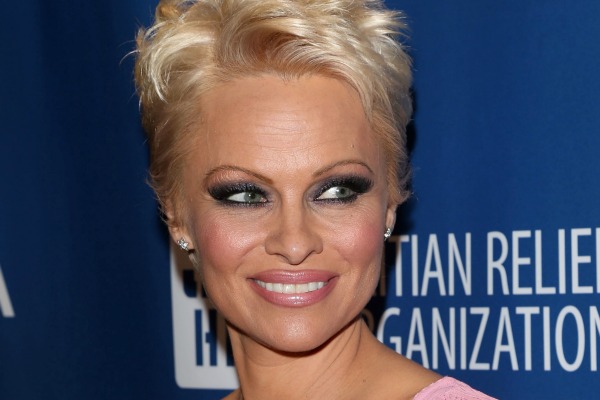 Former Baywatch babe Pamela Anderson got rid of her long tussled hair last year, instead opting for a more sleek and sophisticated look.

How do you ‘do?: 4 Signs you’re ready for the pixie cut, according to Pamela Anderson >> 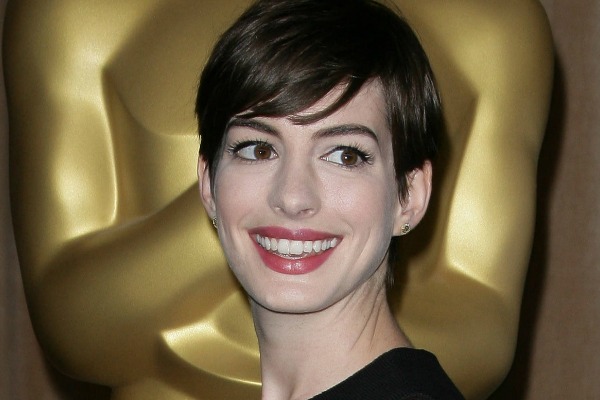 Anne Hathaway went short for her role as Fantine in Les Misérables and, while the star admits to becoming quite emotional about losing her long hair, the look has obviously grown on her since. 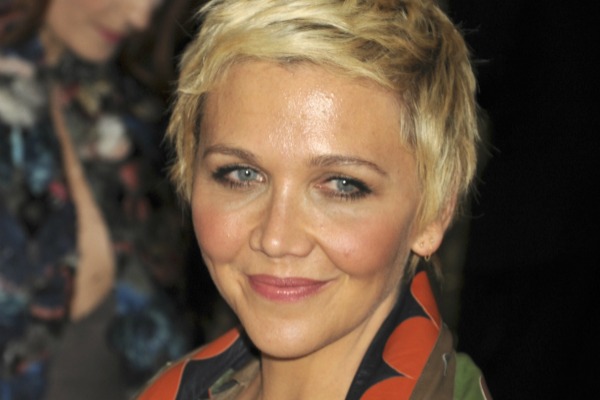 Maggie Gyllenhaal showed off this blonde look at the Charles James: Beyond Fashion Costume Institute Gala. While not everyone has the attitude to pull off this edgy ‘do, Gyllenhaal certainly does. 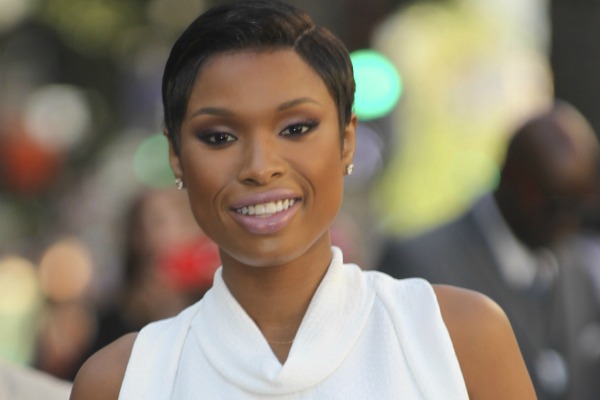 Awarded a star on the Hollywood Walk of Fame last year, Jennifer Hudson accepted the honour with elegance in a crisp white dress and a sleek short hairstyle to match. 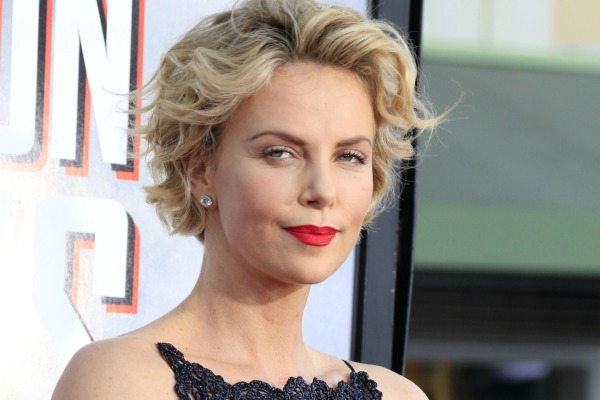 Charlize Theron loves her short hair, revealing how liberating it felt to shave it off for a role in the film Mad Max: Fury Road. “It’s the most freeing thing,” she told Ryan Seacrest on the red carpet last year.

And while these stars haven’t opted for a pixie cut, yet, we think they’d look gorgeous if they did. 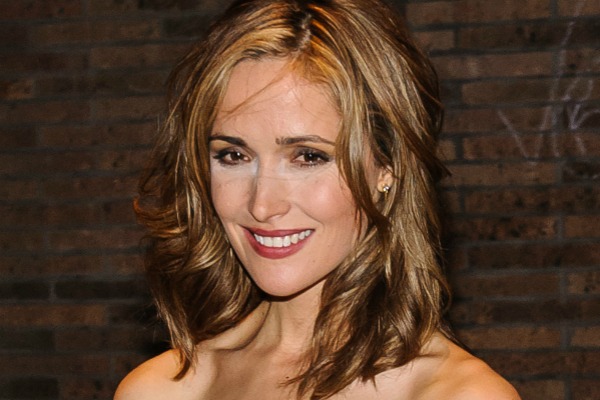 Rose Byrne always looks stylish but we can imagine how a short crop would frame her face beautifully. 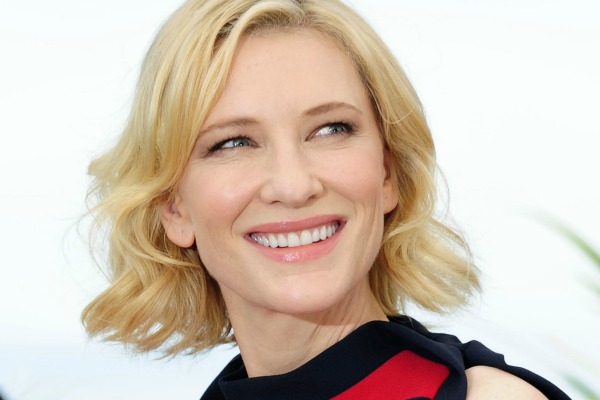 Known for taking fashion risks on the red carpet, we think a sleek new ‘do would suit Cate Blanchett‘s forward-thinking style. 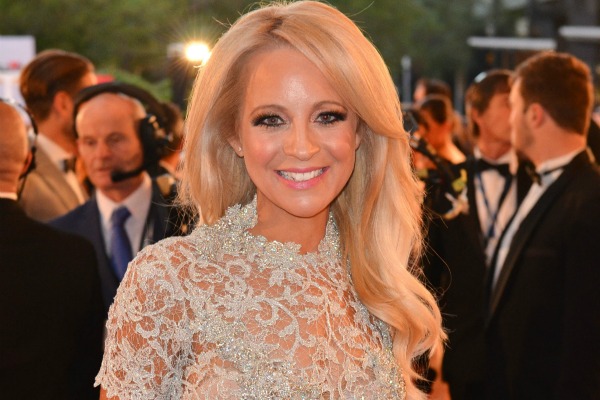 No doubt Carrie Bickmore knows how to work her long blonde hair but a short bob, or even a pixie cut, would bring new depth to her look.

Which celebrity hairstyle do you love?