Aspiring model Hong Yuh Reum of South Korea has turned to plastic surgery to look like her idol, Miranda Kerr, in the hope of boosting her modelling career.

Through the use of hair dye, contact lenses, the clever use of contouring makeup and plastic surgery, Hong as gone to great lengths to achieve the look of the Australian model.

Speaking about her several facial procedures on a Japanese television special, she claimed the reconstruction had given her international modelling career a kick-start.

Plastic surgery: What you need to know >>

Miranda Kerr‘s “baby face” was the inspiration behind going under the knife, but the young model also wears blue contact lenses to complete the look.

Most of the procedures were done on her nose and eyes, as she said there was no need to do anything to her forehead and cheeks. Even growing up, she said she looked like “an adorable non-Korean child.”

“I didn’t do my forehead. I only did my eyes and nose. Besides that, I haven’t touched anything. I didn’t put anything in my cheeks and it’s all fat,” she is quoted as saying to the Mail Online. 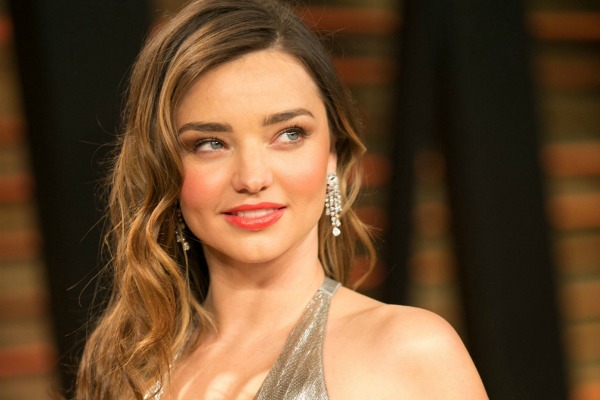 “When I said I wanted to get surgery, everyone around me tried to dissuade me. In fact, people often asked if I had surgery even before I got it.

“I wanted to look like Miranda Kerr so I decided and went ahead with surgery.”

Hong isn’t the only person inspired by their favourite celebrity to go under the knife. The American Society for Aesthetic Plastic Surgery earlier this year reported that Americans spent the largest amount on plastic surgery last year than they have since the recession of 2008. And these celebrities have unknowingly become some of the biggest surgical trends. 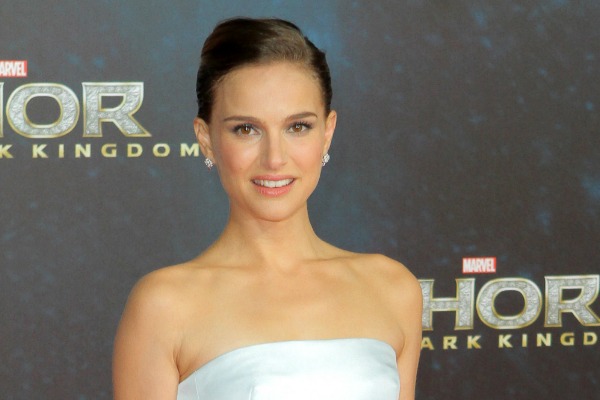 Natalie Portman had the most commonly-requested nose in 2010, according to the American Society for Aesthetic Plastic Surgery, while plastic surgeons in the U.K. noticed a spike in the number of patients requesting a button nose like Kate Middleton’s. 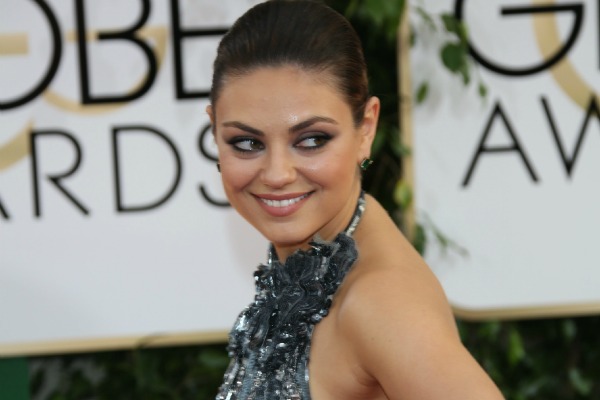 When it comes to swooning eyes, the likes of Mila Kunis and Megan Fox have the most sought-after among women, while the men preferred Hugh Jackman‘s. 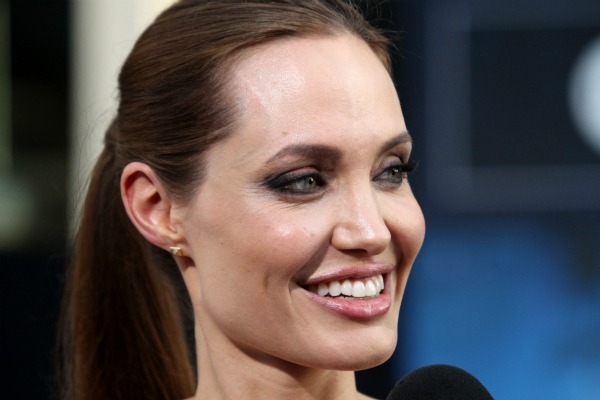 There are no prizes for guessing who has the most requested lips in town; it’s none other than Angelina Jolie. According to the Transform Cosmetic Surgery Group, Nicole Scherzinger’s lips are in high demand, too. Pucker up!

Would you get plastic surgery to look like your favourite celebrity?