Oh, we know you smug parents are just making harmless small talk, but when did chatting about fertility issues or lack of maternal instincts become up for discussion at parties, in supermarkets or while you are getting your hair done?

Related story Finding Joy While Struggling With Infertility Over The Holidays

For childless couples by choice or by circumstance, if we had a dollar for every single time smug parents made thoughtless comments about being kid-free, we could end world hunger. The blunt truth is, it’s not really any of your business. While we may not mind occasionally discussing the topic with close friends, random strangers, listen up — it’s annoying. So, next time you’re making small talk, here is a comprehensive list of things you shouldn’t say to couples without kids.

1. You are not a real family until you have kids.

My #childfree life! Love it! pic.twitter.com/AT2seWhE7g

2. Tired? You don’t know the meaning of tired until you have kids.

Good morning all. Beautiful day. A perfect nights sleep for me! #Childless pic.twitter.com/CfCumenOLm

3. Who is going to look after you in your old age? 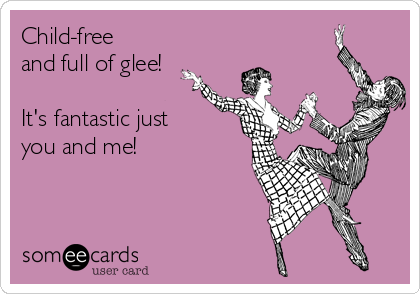 4. You’re so lucky, we can’t afford to go on a proper vacation with three kids. 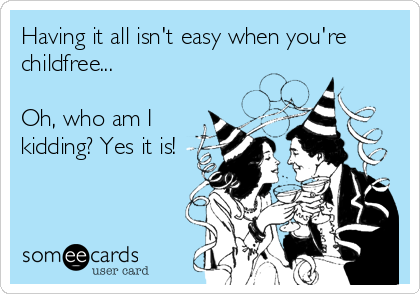 5. We didn’t invite you to the party because we know you don’t like kids. 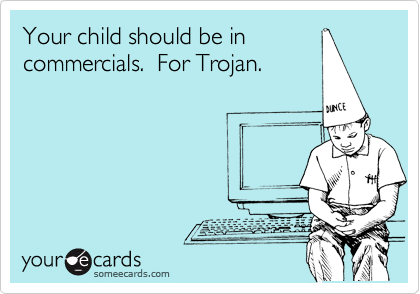 6. We only invited our friends who have kids.

7. I feel sorry for you not having kids.

I feel sorry for people without kids. It's like, what do you do with all that free time, extra money, and quiet?

Pfft, good luck with that!

8. You’re not getting any younger.

My husband just texted me this #childfree pic.twitter.com/hpdAmzroGx

10. How can you deprive your husband of the joy of having children? 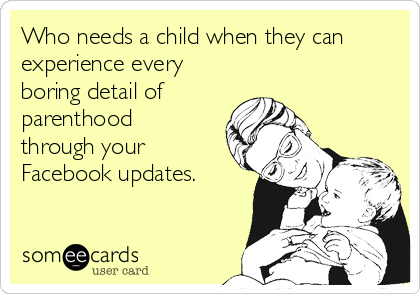 11. So you’re replacing kids with animals instead?

12. Don’t you want more meaning out of life?

13. What if everyone else had your attitude to having children?

14. There are some things only a mother understands. 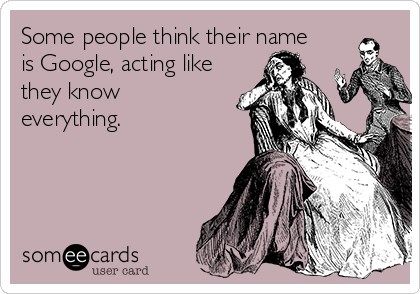 15. Material things don’t matter when you have kids.

16. You will get pregnant as soon as you relax and just forget about trying. 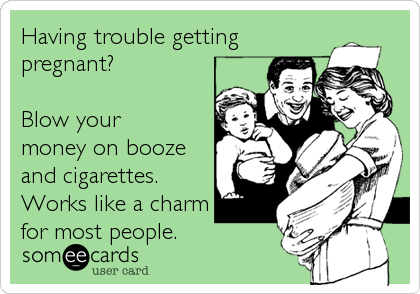 17. It must be lovely to do what you want whenever you want.

18. You’ll regret not having children when you are older.

19. It must be so lonely not having kids.

20. Only selfish people don’t want to have children.

21. You’re not a real woman until you’ve given birth naturally without drugs.

22. You don’t realise what it is to love until you’ve had a child.

They say you don't know what true love is until you've had a child… but I've lost my iphone before, so I think I have an idea. 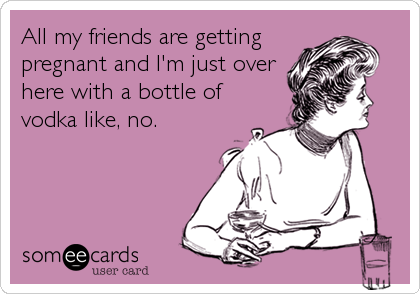 24. You don’t know the meaning of hard work until you’ve had kids. 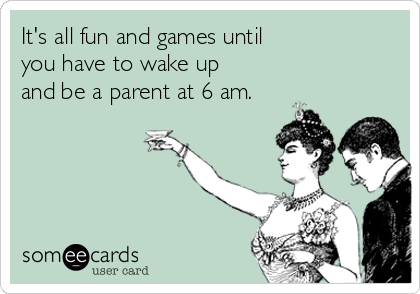 How to become sex-positive parents
Be a hands-on parent
Career and motherhood: How to manage it all