It looks like Pamela Anderson has had enough of her pixie cut, as she stepped out on the red carpet with hair extensions this week. Which other celebrities are wearing hairpieces? You might be surprised.

Just months after Pamela Anderson surprised us with her hot new pixie cut look, she’s gone and surprised us again by sporting long locks on the red carpet with the aid of a stylist and hair extensions.

The cropped cut was a big change for the 46-year-old sex symbol, and perhaps it was too much, as she decidedly went back to her signature long, tousled look on the red carpet at the 2014 International World Music Awards in Monte Carlo.

How do you ‘do? 4 Signs you’re ready for the pixie cut, according to Pamela Anderson >>

The former Baywatch babe might have had enough of her new look, but she’s not the only celebrity who’s relied on a bit of extra help in the hair department. These celebrities, too, use hair extensions to chop and change their looks. 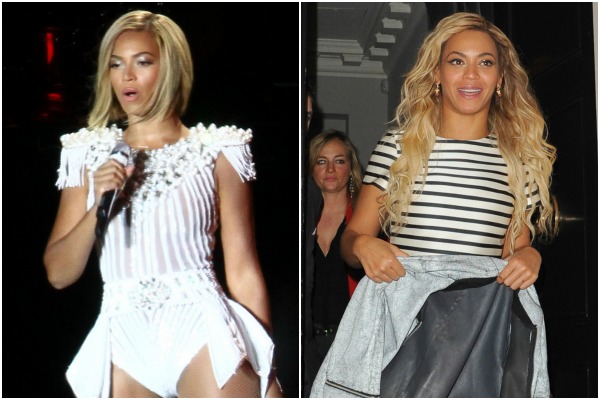 Beyoncé debuted a gorgeous new pixie ‘do on Instagram last year, but the look didn’t last long. She was quickly seen sporting hairpieces, obviously eager to go back to her long-haired signature style. 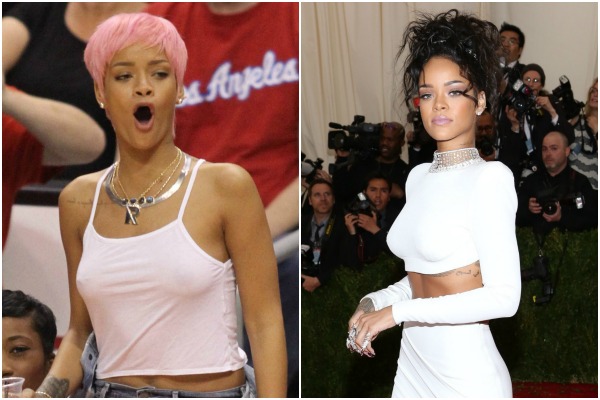 Rihanna is a chameleon and her look changes as often as her moods, so it’s not surprising that the singer chops and changes between short and long styles. Take a look at this image of her sporting a cropped pink ‘do at a basketball game last week. She went for a more voluminous look on the red carpet at the Met Gala a few weeks ago.

Short and sweet: Jennifer Lawrence and what hairstyles say about these celebrities >> 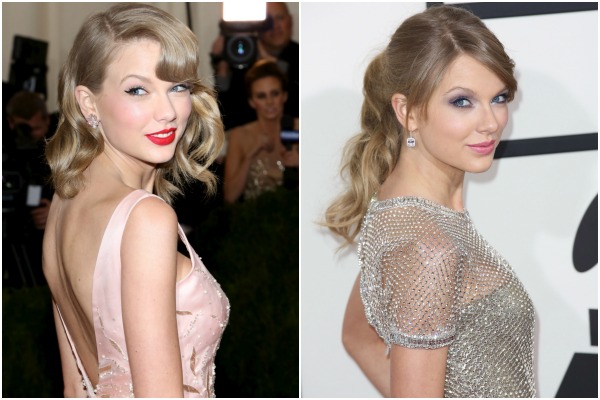 Rumour has it that even Taylor Swift hasn’t been one to shy away from a bit of help from the hair gods. It looks like Swift may have needed an extra boost to make her hair look fuller; she recently got the chop, reportedly to give her hair a thicker and healthier look. 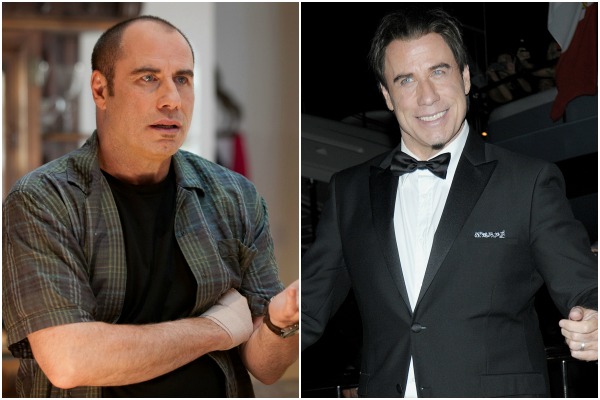 Rumour on the street is that John Travolta has been experimenting with hairpieces for a while now. One day he’s snapped with a full head of hair, and on another with a little less on top. 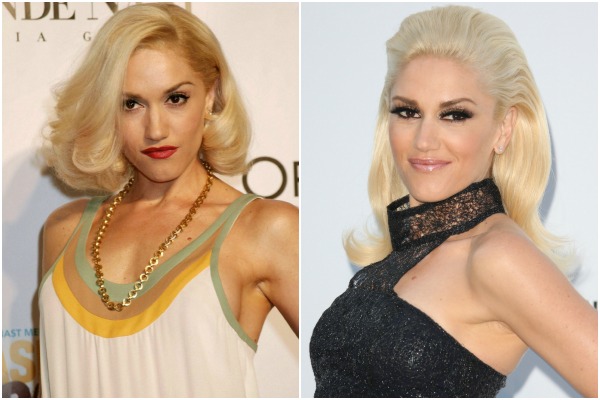 Have you ever seen Gwen Stefani with even one day of regrowth? No, and neither have we, which leads us to believe that perhaps the star resorts to wearing a hairpiece to cover up her natural roots.

Who else do you think wears a hairpiece?